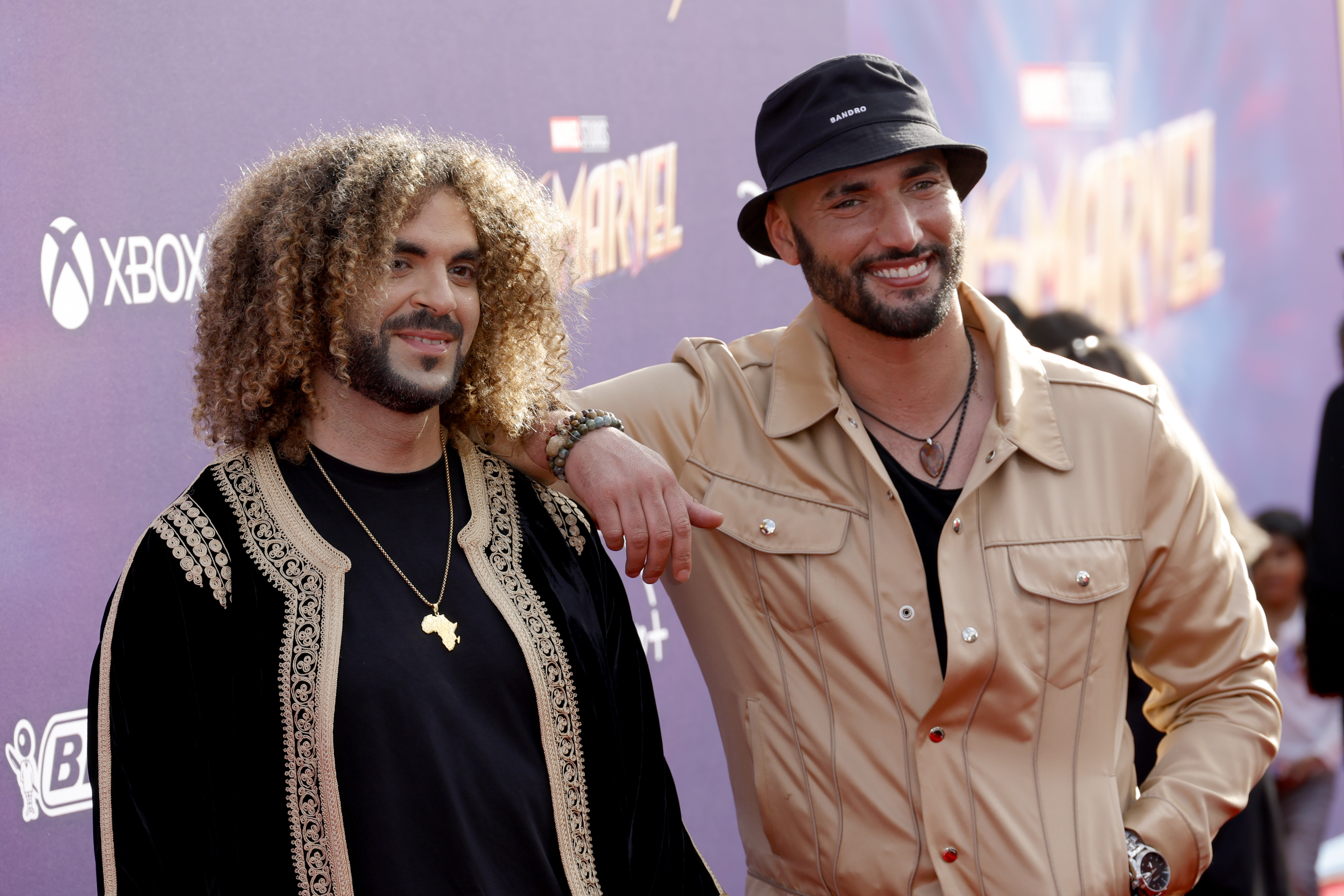 Fans shouldn’t feel too bad about not being able to see Batgirl – as even the film’s directors lost access to the elusive picture.

Warner Bros. shocked the industry earlier this month when it was revealed the anticipated Batgirl, starring Leslie Grace, Michael Keaton, Brendan Fraser and boasting an $80million (£67.6m) budget, had been abruptly axed from release.

It soon emerged that the movie’s directors, Adil El Arbi and Bilall Fallah, were also in the dark as El Arbi learned the news while celebrating his wedding in Morocco.

The unexpected move from the studio opened a can of worms with many DCEU fans questioning why Ezra Miller’s role in The Flash hadn’t been axed in light of their mounting legal issues.

El Arbi and Fallah have now shared their reaction to the news and the moves they took to try and salvage their hard work.

In a new interview, Fallah said: ‘Adil called and told me, “Go ahead. Shoot everything on your mobile”. I went on the server … Everything was gone.’

Rumours have swirled about Warner Bros.’s motives behind their decision to pull the plug, with industry insiders claiming it was likely due to the arrival of new Warner Bros. Discovery CEO David Zaslav and his mission on cutting costs.

El Arbi confirmed as much, explaining: ‘The guys from Warner told us it was not a talent problem from our part or the actress, or even the quality of the movie. They told us it was a strategic change. There was new management, and they wanted to save some money.’

Fallah admitted that he was understandably shocked when the news broke, and ‘wanted to break stuff, cry’. However, his heart was softened after receiving public support from directors such as James Gunn and Edgar Wright.

‘We just hope that one day, the movie would be released. For the cast, the crew … we are a small family,’ he said.

Metro.co.uk has reached out to Warner Bros. for comment.