PETER Weber’s finalist Madison Prewett’s Alabama family house that was seen on this week’s episode of The Bachelor is a fake.

The Sun can exclusively reveal Madison’s family doesn’t live in the Alabama home seen on the show. 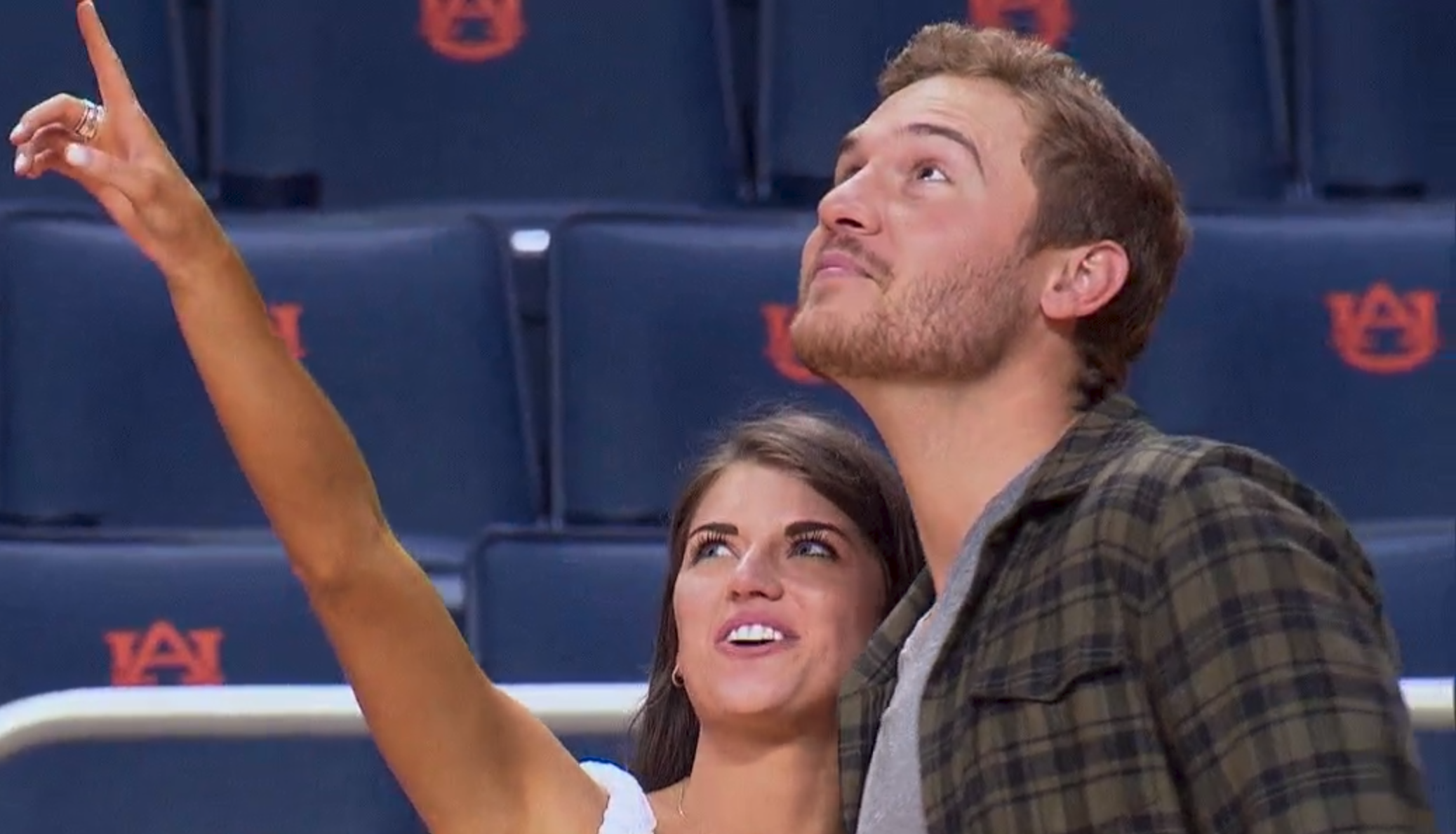 According to Lee County Court in Alabama, the Prewett family lives in a 4-bedroom, 4-bathroom brown brick home.

The home could also be seen in the background of Madison’s mom Tonya’s Facebook photos.

On the show, Madison takes Peter to meet her family in a stone-front home with brown embellishments. 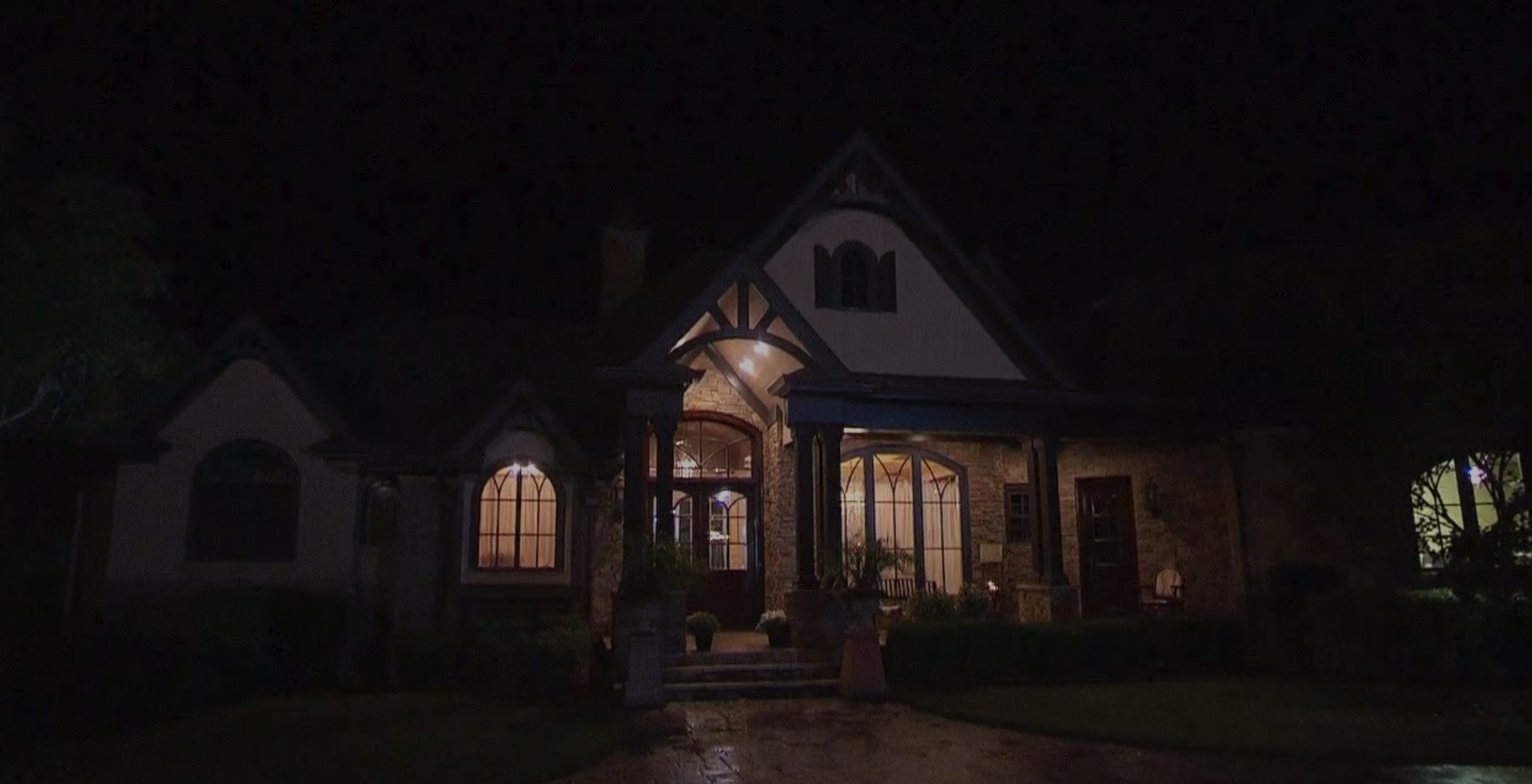 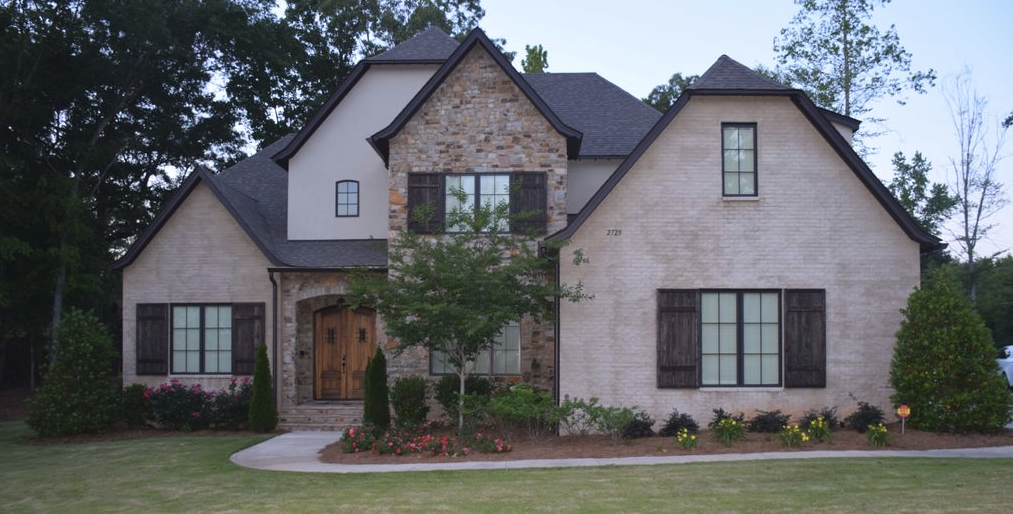 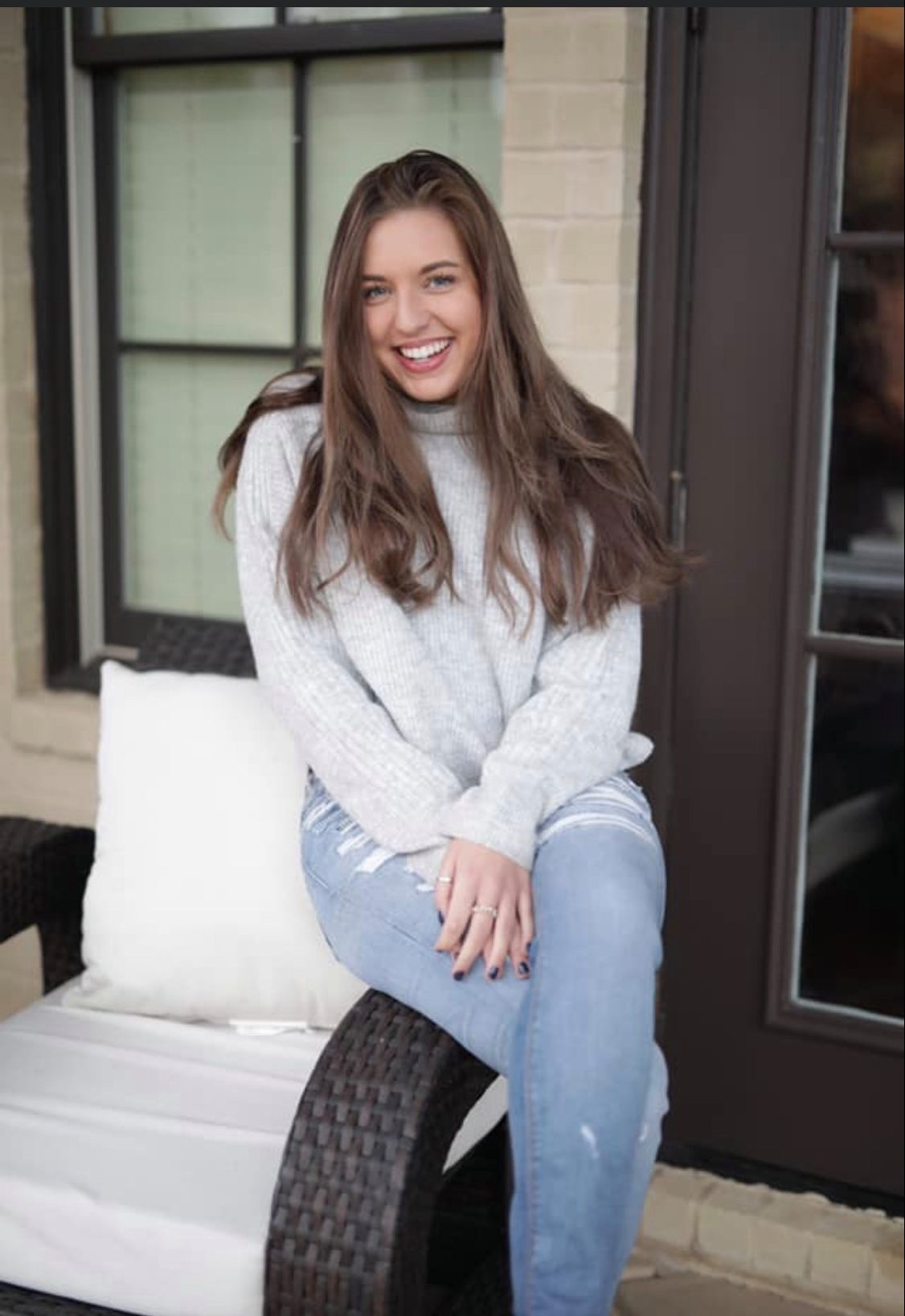 But although Madison’s home is a fake, Hannah Suss and Victoria Fuller did film in their actual family homes. 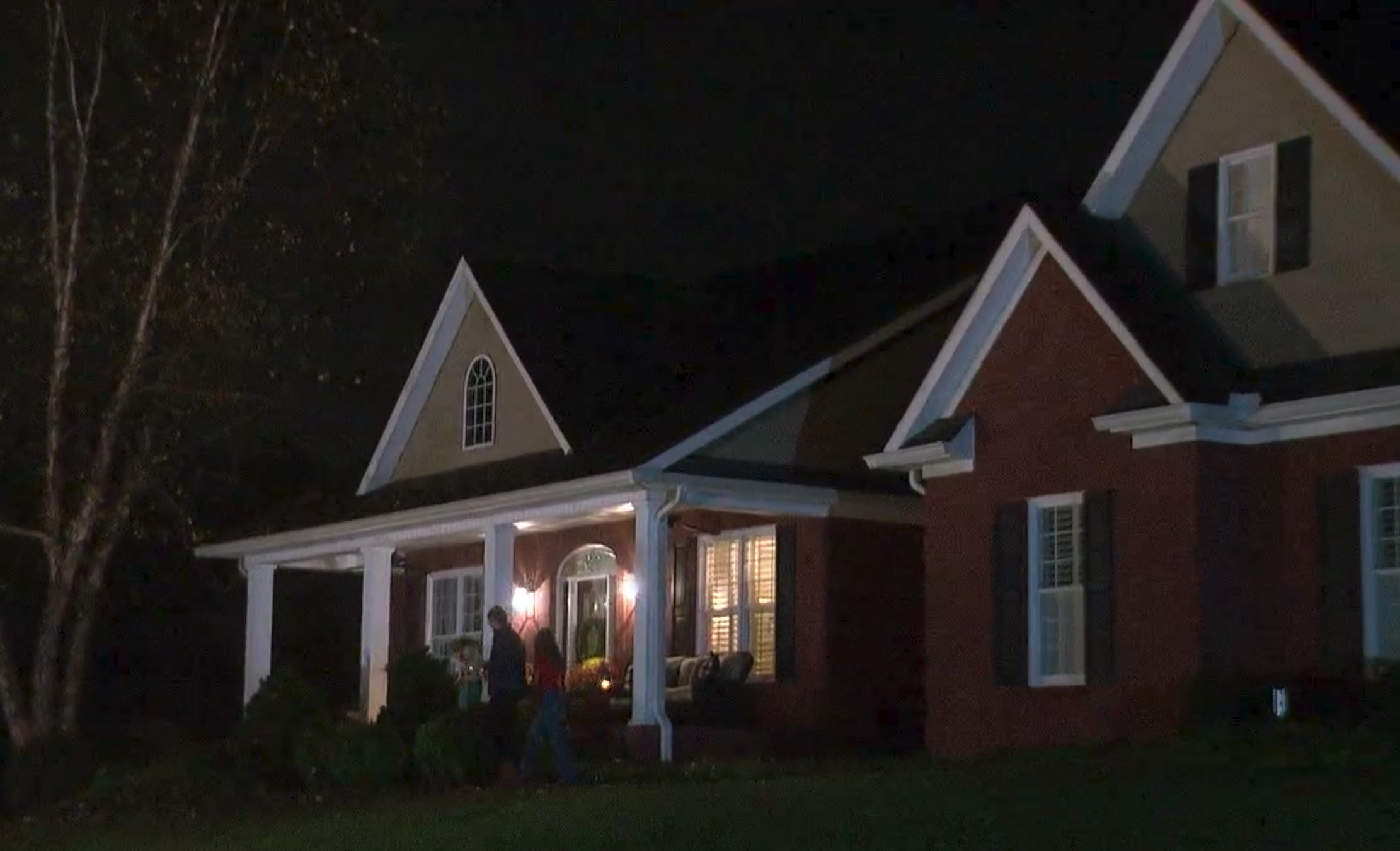 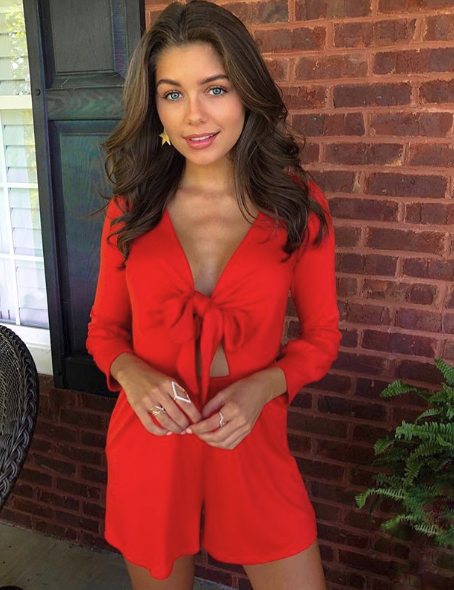 But Peter never went inside to meet Victoria’s family.

On the episode, his ex-girlfriend Merissa, who is also Victoria’s former friend, warned him about her, claiming she broke up multiple relationships.

When Peter asked her about it right before going inside her Virginia Beach home to meet her family, she denied the allegations and accused him of taking his ex-girlfriend’s side. 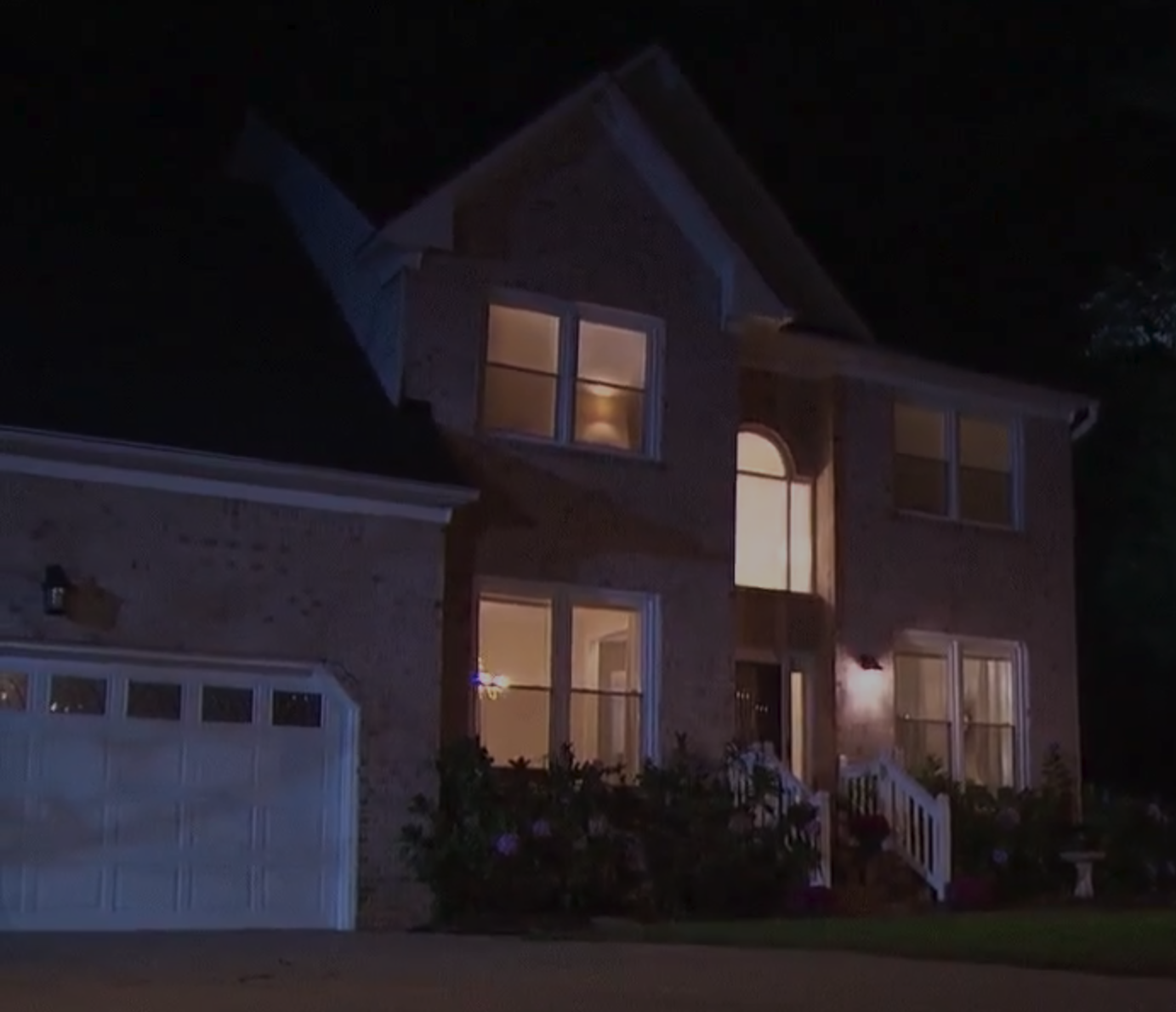 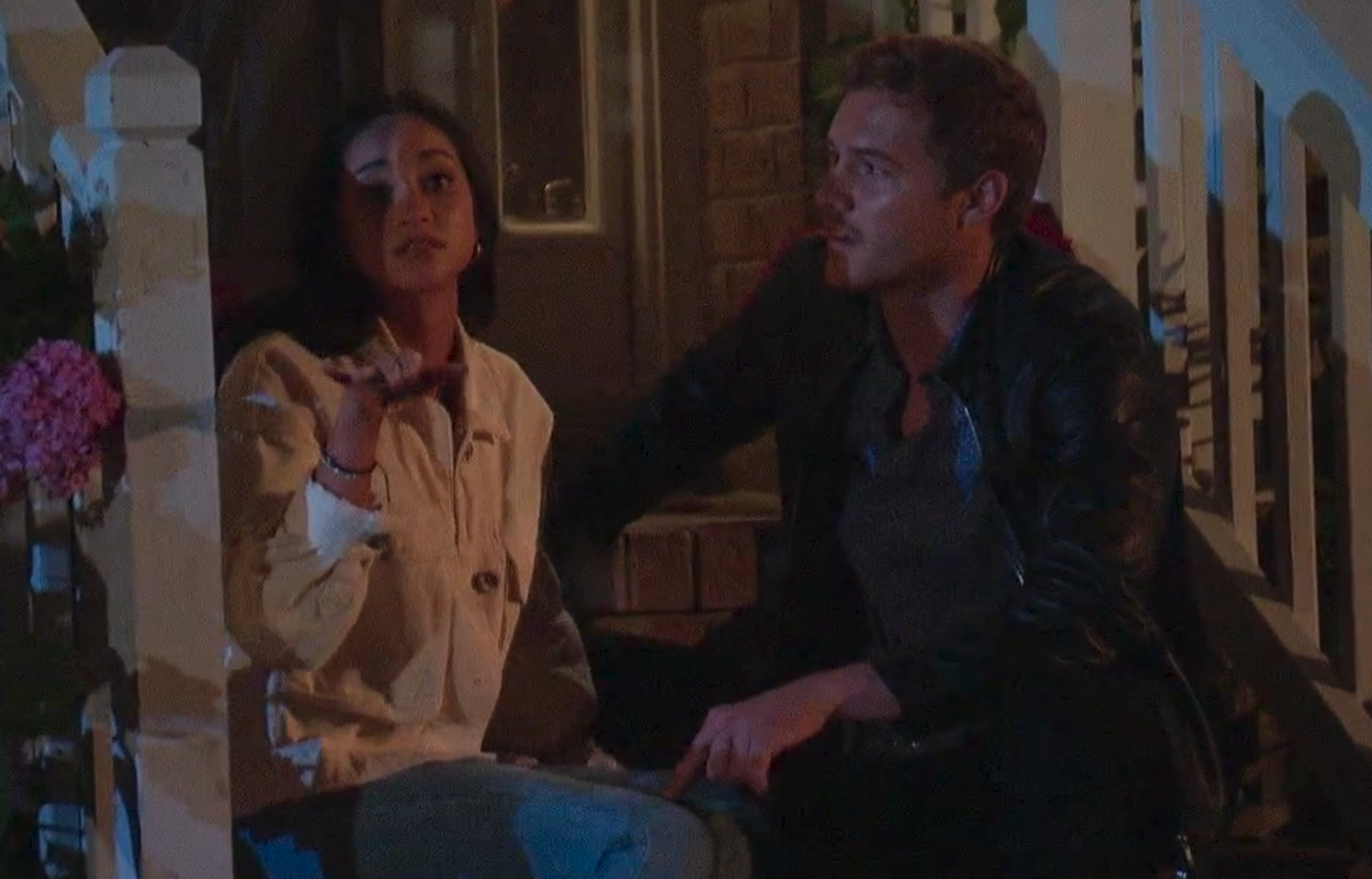 The next day, Victoria went to Peter’s hotel room and apologized for the meltdown.

Despite their fight, he gave her the third rose, sending home Kelsey Weier.

On former Bachelor Nick Viall’s podcast The Viall Files, he acknowledged many of the hometown houses are not real because certain families don’t feel comfortable shooting in their own home. 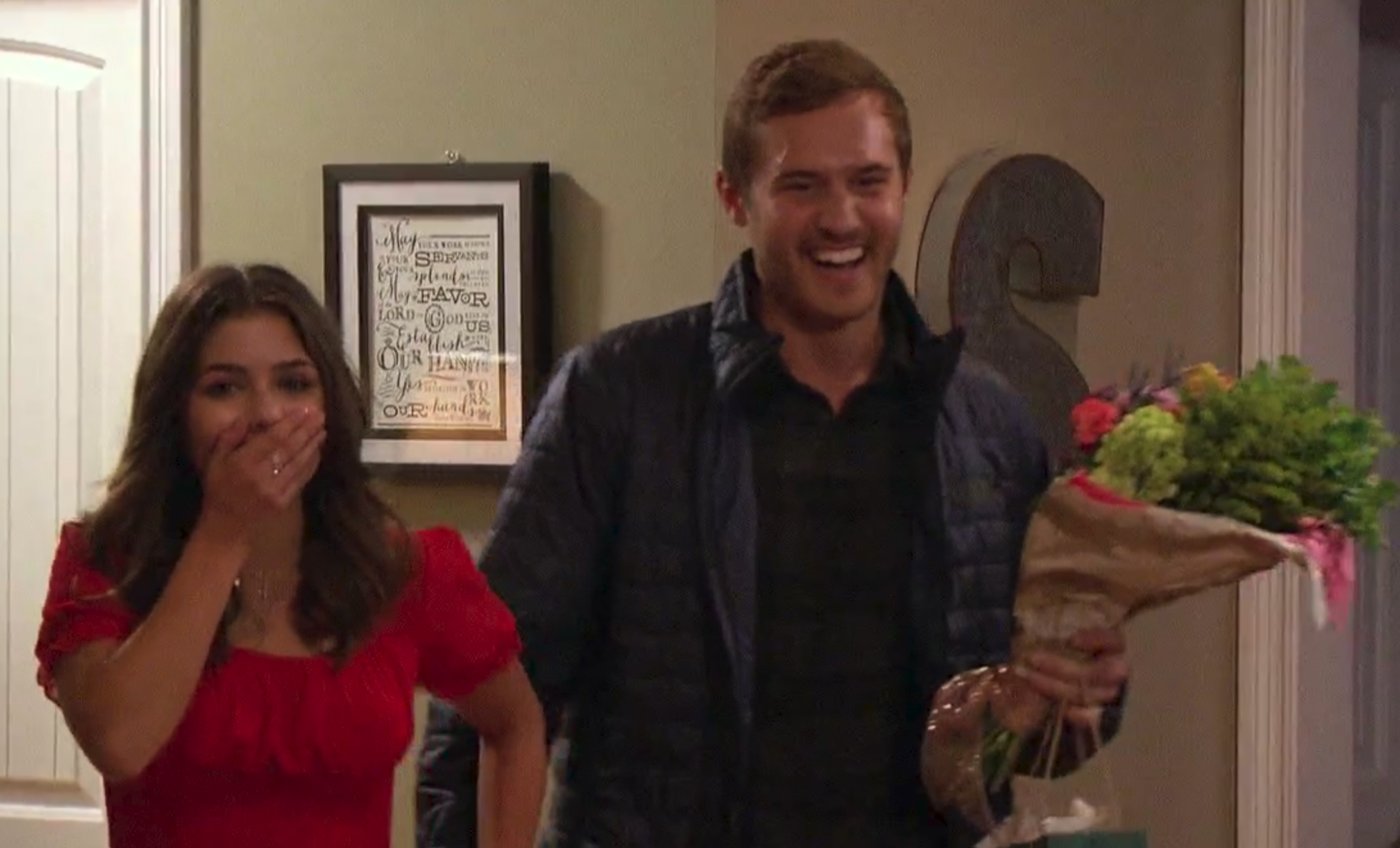 All of the abodes on the hometown dates were stunning, causing viewers to speculate the houses are fakes.

One user wrote: “Alright, does everyone on #TheBachelor have a nice house or do they take you somewhere else if you don’t?”

A second said: “Did anyone else notice how big and nice all these families houses have been so far?”

A third commented: “Do you have to live in a big house to be on The Bachelor?”

The Bachelor airs Mondays at 9/8c on ABC.