ARSENE WENGER will change the offside law for next season to end VAR chaos. 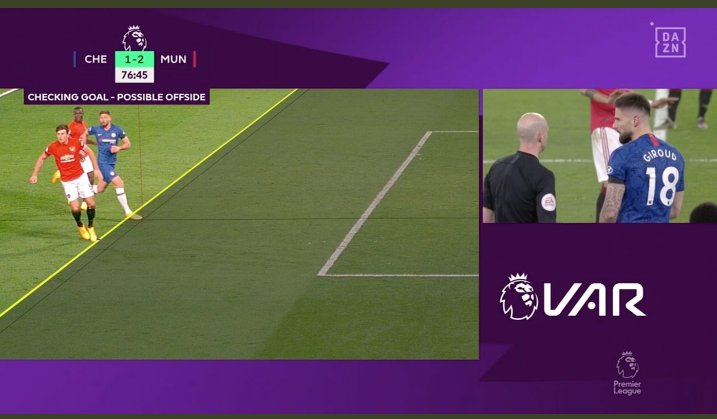 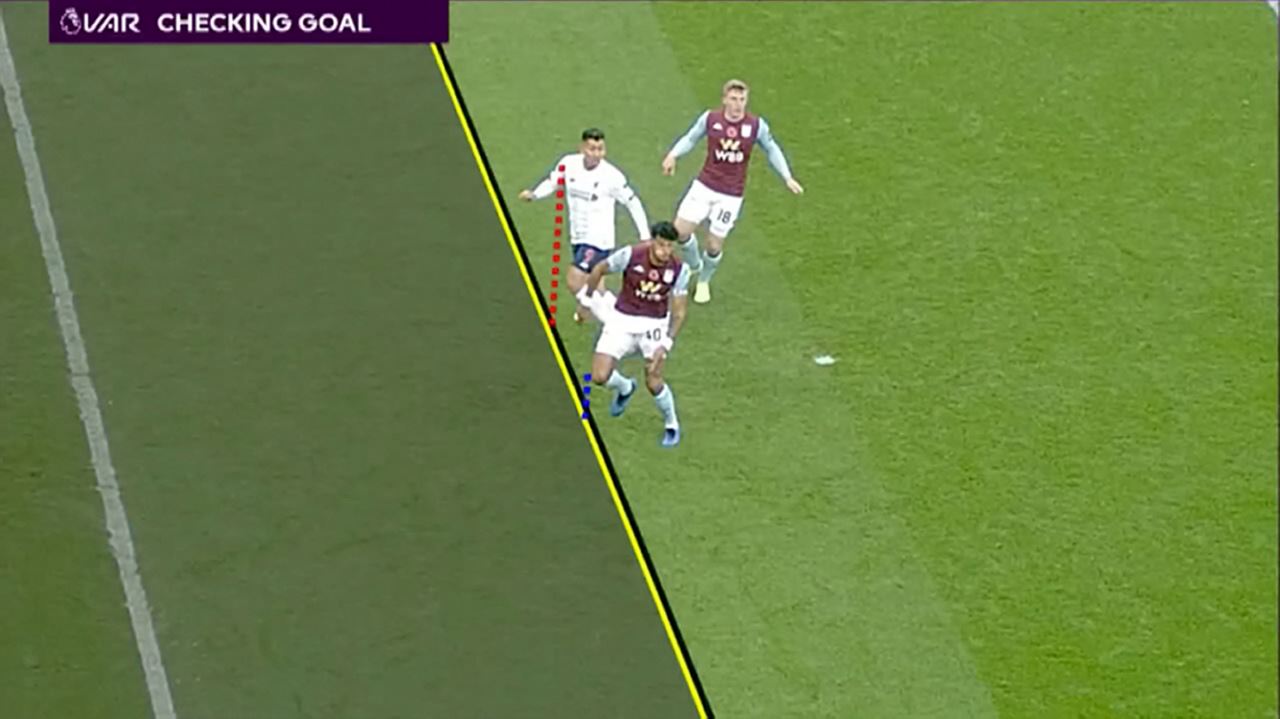 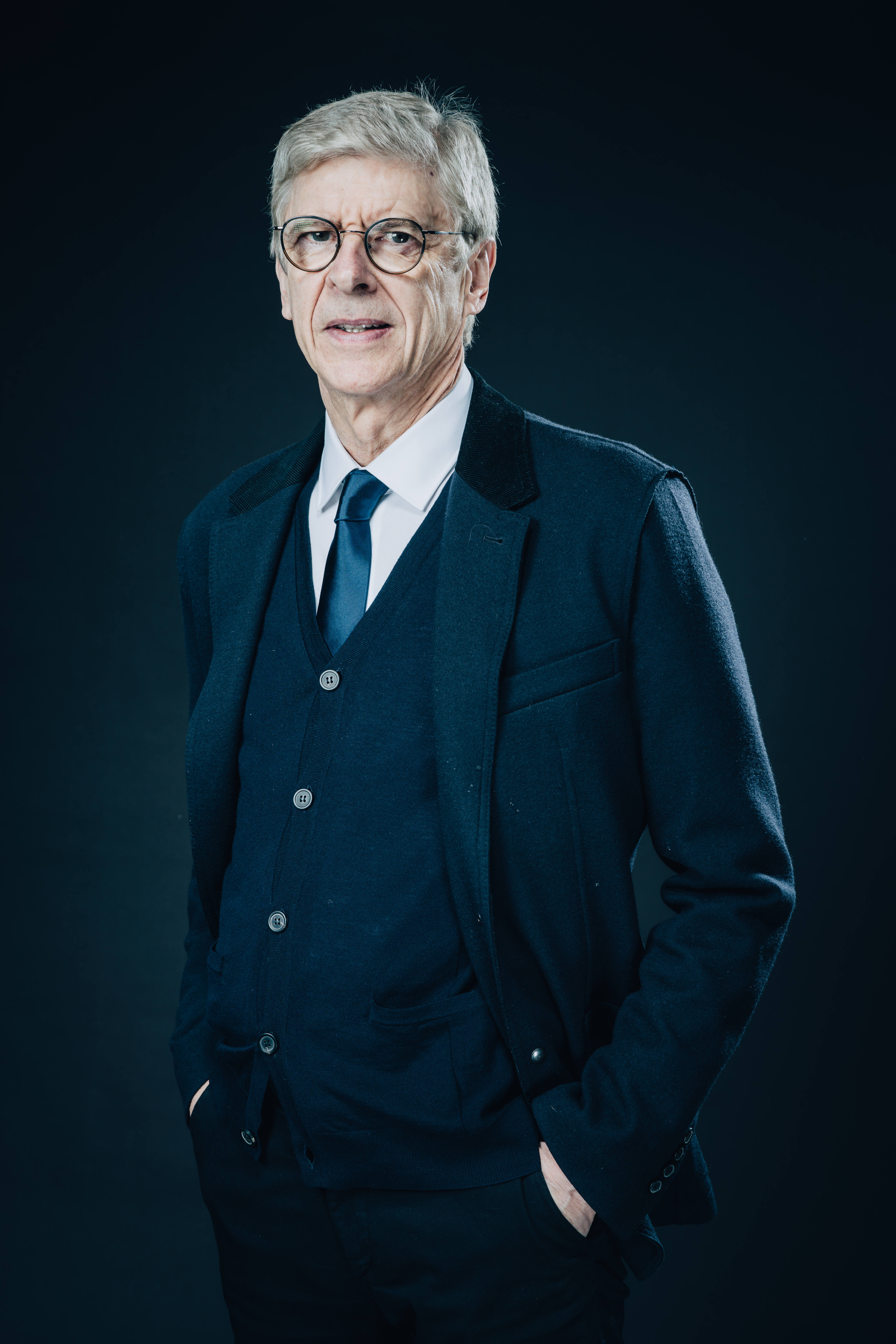 And it will mean one of the most significant changes of the past two decades, re-balancing the game in favour of the attacker.

Wenger plans to drive through the change this month in his role as Fifa’s head of global development where he is effectively the boss of the International FA Board, football’s lawmakers.

He said: “You will be not offside if any part of the body that can score a goal is in line with the last defender, even if other parts of the attacker’s body are in front.

“That will sort it out and you will no longer have decisions about millimetres and a fraction of the attacker being in front of the defensive line.”

What is Arsene changing?

“A player is in an OFFSIDE position if: Any part of the head, body or feet is in the opponents’ half (excluding the halfway line) and nearer to the opponents’ goal line than both the ball and the second-last opponent.”

“A player will be deemed ONSIDE if any part of the head, body or feet is level or behind the second-last opponent — even if other parts are in front.”

Wenger has drafted his proposals to be adopted at the annual general meeting of Ifab in Belfast on February 29.

Each of the four Home Nations has one of the eight votes, with Fifa – led by Wenger – holding the other four.

A three-quarter majority – six votes in favour – is required for any law change to be enacted but the FA, SFA, FA of Wales and Irish FA are expected to back the new idea.

If the vote passes, as seems certain, the new law will come into effect on June 1 and be put into use at Euro 2020.