AN Antiques Roadshow expert gasped as he learned the deadly truth behind a guest's WW1 medal.

The BBC One show aired a classic World War One episode to mark Remembrance Sunday. 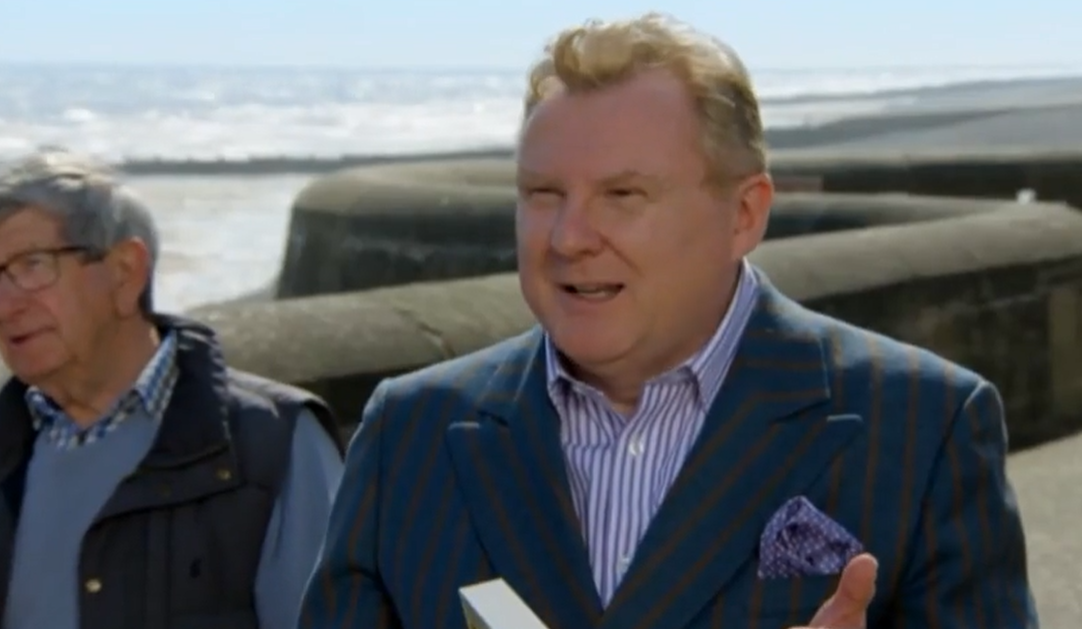 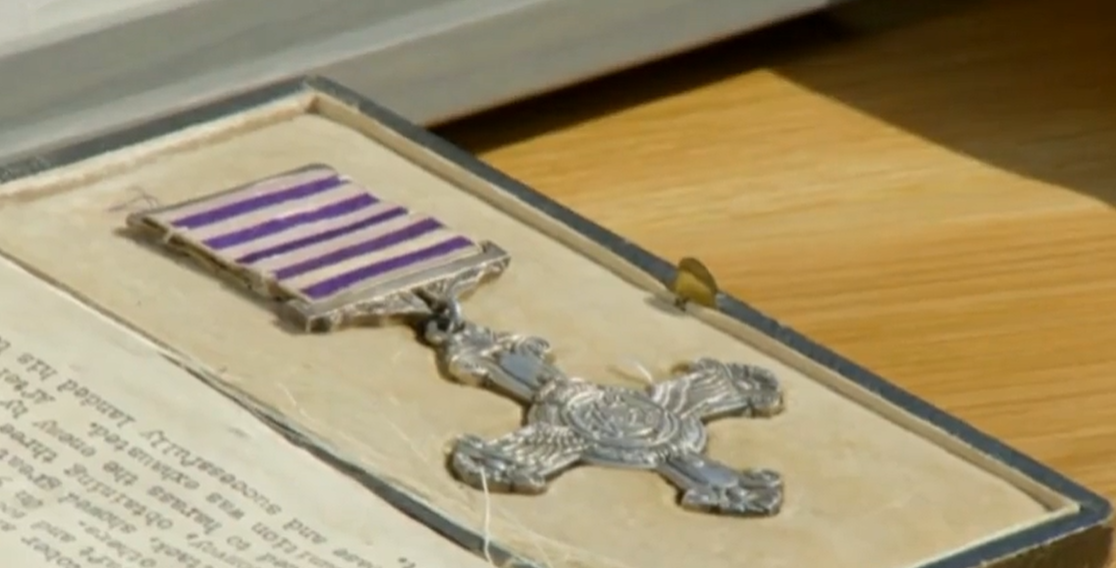 Military museum curator Mark Smith was on hand to meet one guest who had brought in a collection of items that had belonged to a RAF pilot, alongside his picture.

The guest said: "This is James Victor Gascoyne, a lovely man who sadly passed away in 1976, but I did get a chance to meet him.

He then revealed details about James, including how he had joined the Royal Flying Corps in 1913.

Mark was stunned, exclaiming: "13? So, this is before the first world war? Almost as the Royal Flying Corps was formed.”

Mark continued: "Now, he was quite successful. There’s a thing in the Royal Flying Corps or the Royal Air Force as it became on the 1st of April 1918, which is that if you shoot down five of the enemy, you get something called ‘Ace status’. He was an ‘Ace’ wasn’t he?"

The guest confirmed James was, and Mark then looked through his log book, which contained information about his military career, and mentioned how he had been awarded the Distinguished Flying Cross.

He explained: “Now, in 1918 this is a very new award because the Royal Air Force was only born in April of that year.

“They came up with, I think, one of the most beautiful medals for gallantry, the Distinguished Flying Cross.

“But, this one has the very rare striped ribbon instead of the diagonal that we’re used to, which came just after that.

Mark couldn't hide how thrilled he was to see the medal, and told the guest: "Thank you so much for bringing that in." 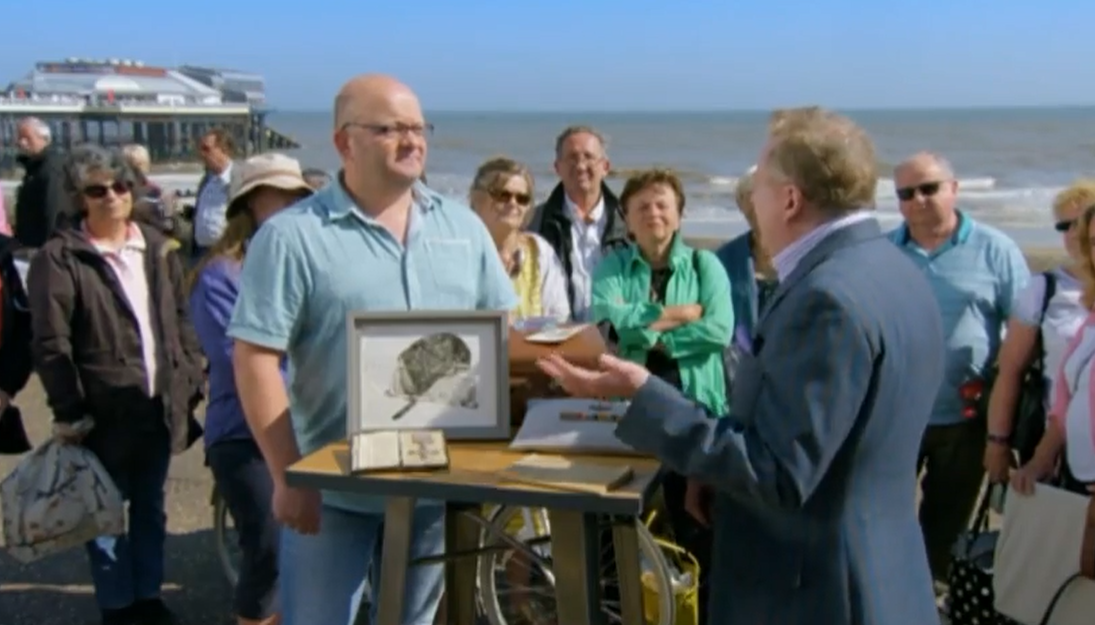