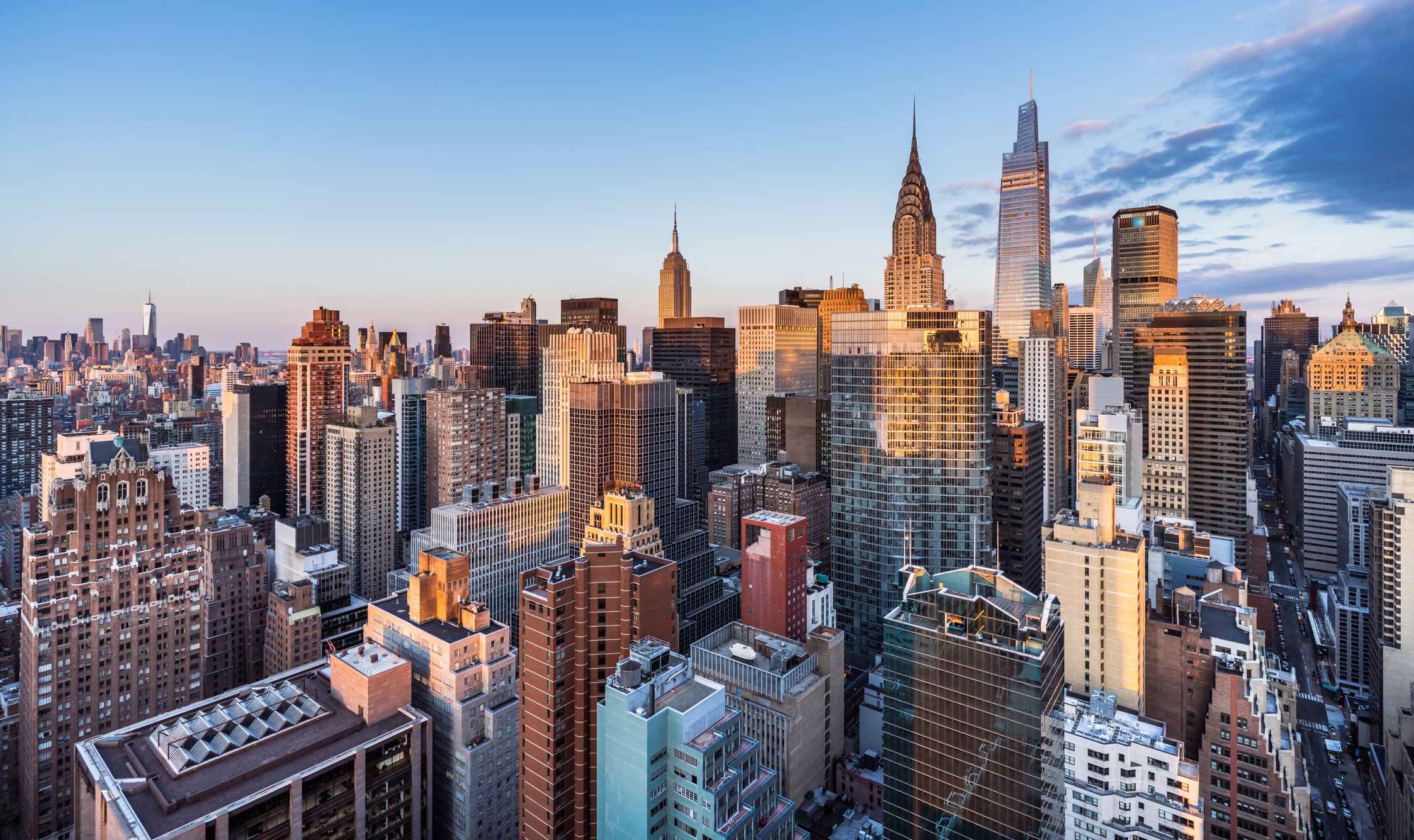 Steam rising from manholes in the middle of the street… bright yellow taxi cabs… neck-cricking skyscrapers— I could only be in one city, and that city is New York.

Having arrived last week on the first BA flight out of Heathrow to JFK, within 24 hours I’ve hobnobbed with Blake Lively (kinda — she was at the same party as me), been up to the top of the Empire State Building and taken in a Broadway show (Hadestown — who knew tunes based on a Greek myth could be so catchy?).

The room of my swanky hotel, the Conrad Midtown, offers jaw-dropping views of the whole of Central Park, and there are even better ones to be had from the city’s newest observation deck, Summit One Vanderbilt, where mirrored floors and suspended glass ledges offer a dizzying sensation of being on top of the world.

Then it’s bagels for breakfast and burgers for dinner — in the words of Chandler, from a certain US sitcom — could I BE having more of a New York time?

Since the borders reopened last Monday, I’m not alone in wishing to undergo a quintessential US experience. Recent stats and surveys show that searches and bookings for holidays to the States have skyrocketed.

Our fascination with America shows no signs of abating; perhaps it’s because we grew up watching so many movies and TV shows filmed there. Certainly, having a New York experience is something I absolutely craved as a kid.

In the 1980s, there was a BBC show called Record Breakers which, each week, had a segment on America. Introduced with a frenetic montage of the Statue of Liberty, the Stars and Stripes and other iconic US objects, and offering stories of weird and wonderful world records (like the most hot dogs scoffed in under a minute), it had me spellbound.

I couldn’t wait to visit this amazing place where food portions were (clearly) huge and buildings loomed so high, the streets were almost constantly in shadow; a place where Spiderman sat on top of the Chrysler Building and Superman flew along concrete canyons.

My own US dreams came true at the ripe old age of 22, when I finally got to visit New York. My enduring memory, however, is of sharing my — very cheap — hotel room with a couple of mice, who I could hear nibbling on the candy bars I’d left on the table (purchased purely for their ridiculous names — who could resist a Ding Dong? Or an Oh Henry?).

It didn’t do anything to dent my new-found love for the city, and since then I’ve taken in many other American destinations. Whether you want to channel your inner cowboy in the Wild West, be a big spender in Las Vegas, or meet Mickey at Disneyworld, America has something to offer everyone.

And if you like eating food the size of your head, well, that’s even better.