During Tuesday’s instalment of Good Morning Britain, the panel discussed Meghan Markle speaking to The Cut where touched on tabloid culture tearing both her and Harry’s family apart. Speaking about her interview, presenter Adil Ray defended the Duchess of Sussex as he agreed she was treated differently from Kate Middleton in the press.

At the start of the topic, journalist Andrew Pierce stated that what Meghan Markle was saying wasn’t true.

However, the Good Morning Britain host interjected as he disagreed with what Andrew had said.

Speaking about the press treatment that Meghan received, Adil commented: “I think it’s absolutely true that she got an unfair treatment by the press compared to Kate.

“I think Kate was never accused of causing drought and murder in Mexico because she liked avocados!” 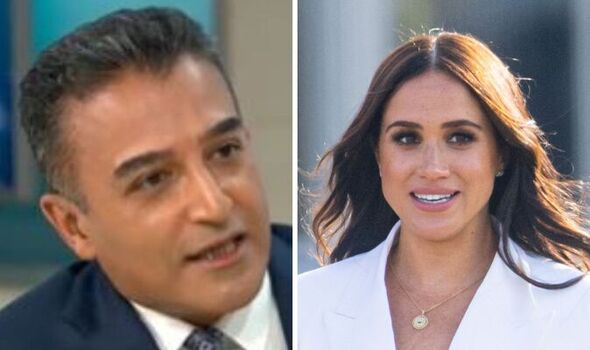 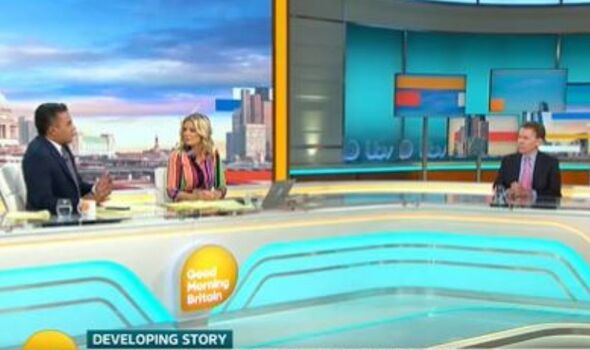 Andrew pulled a face not seeming to believe what Adil had just said but the GMB host pointed out that was once a headline in a newspaper.

He continued: “The point is, I think she was treated unfairly by the press.

“The fact that she’s done this interview, she’s ended up on the front page of the Daily Mail.

“But, the Daily Mail are saying, ‘I wish she’d go away,’ it’s quite interesting!”