It’s fair to say that very few Marvel fans were calling for a season two of Iron Fist after the first was hit by awful reviews and a whitewashing controversy. Whether you were asking for it or not though, season two is on the way and lands on Netflix on September 7.

Maybe it’s because of the good weather, but we’re in a positive mood and the more we hear about it, the more hopeful we are that it could actually be good – and here’s why. 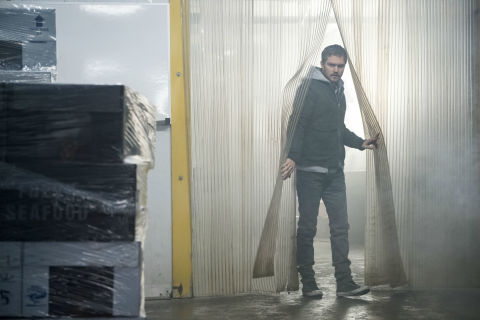 A constant issue with Marvel offerings on Netflix is that they have rarely justified being 13 episodes long per season, leading to pacing issues either during or at the end of the season.

Iron Fist‘s first season was a prime example of this and, combined with its other issues, resulted in it feeling like a slog to get through, so it’s very welcome news that season two is only going to be 10 episodes long. Sure, this isn’t a guarantee that its pacing will be spot-on – Defenders was only eight episodes and wasn’t perfect, after all – but it is a promising sign that the new showrunner Raven Metzner has been careful with the padding.

It seems to be something Netflix were aware of too as Cindy Holland, VP of original programming, revealed that there were contractual issues when it came to having shorter seasons.

“In some of the earlier negotiations and deals that we did with third-party studios, we were sort of hamstrung a little bit by the convention of the 13-episode cable series pattern,” she explained. “And if you look at the content that we’ve been making out of Netflix Studios and even with third-party partners now, often the seasons are generally no more than 10 episodes.”

So unless each episode turns out to be over an hour long, season two should at least feel like not so much of an effort to get through, as well as hopefully feeling more focused and consistent.

2. Daughters of the Dragon 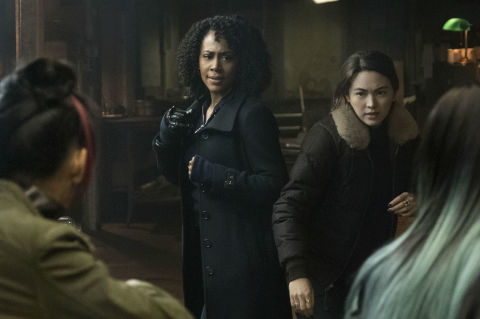 It was confirmed during Comic-Con 2017 that Luke Cage‘s Simone Missick would be crossing over to Iron Fist season two as Misty Knight. She’ll be teaming up with Jessica Henwick’s Colleen Wing in a nod to the pair’s comic book team-up, Daughters of the Dragon.

We were given a flavour of what that would look like in a stand-out scene from Luke Cage season two as they took down some creeps in a bar. Even from their relatively brief shared screen time, it was clear that Missick and Henwick shared great chemistry, so Iron Fist season two will be immediately lifted by the two teaming up again.

What’s more, in the comics, it’s Davos – AKA the Steel Serpent – who gives them their name of Daughters of the Dragon, intending for it to be an insult. Davos (Sacha Dhawan) was introduced in season one of Iron Fist and looks to be playing a major part in the new season, so we might officially see the Daughters of the Dragon born.

We already know that Misty and Colleen will be going on their own missions as a clip shown at Comic-Con saw them run into new villain Typhoid Mary, while an official still (above) from episode six (‘The Dragon Dies At Dawn’) has them face off against unseen enemies. 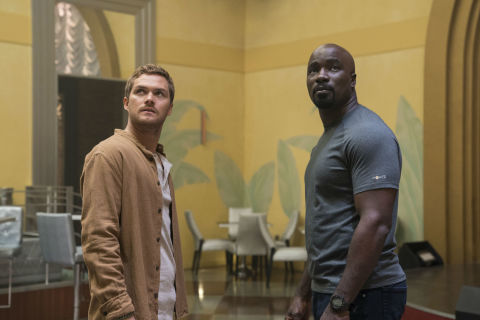 While an appearance from Luke Cage (Mike Colter) himself in season two is unlikely (if not impossible), there’s no doubt that since Danny Rand has come into contact with Luke, he’s become less of a… dick.

The pleasing change in Danny’s personality was first hinted at in Defenders when Luke called him out on his “Protector of K’un-Lun” nonsense and it continued with his cameo in Luke Cage season two. It seems taking over the mantle from a currently-injured Daredevil of protecting Hell’s Kitchen has had a good effect on Danny who now seems less annoying.

Of course, this could be just because we’ve spent less time with him and a full season might prove to be too much, but Luke Cage showrunner Cheo Hodari Coker hopes the change in Danny will continue in his solo outing.

“I think when you see Iron Fist within the realm of Luke Cage, and the way that we do things, I think — hopefully — that people are going to come to appreciate the character differently, and hopefully that swagger that he’ll get from appearing in the Luke Cage universe will carry over into Iron Fist season two,” he explained.

4. The Hand is no more (potentially) 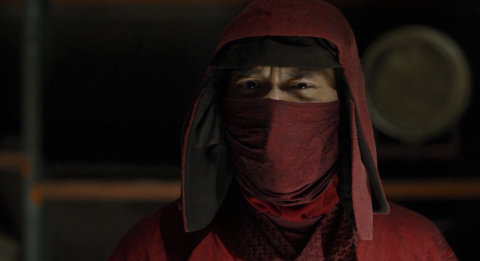 A large part of why Iron Fist‘s first season was such a drag was that his main enemies were The Hand, who had already bored us during Daredevil season two. If that wasn’t bad enough, they were the villains of Defenders season one, but at least it appeared as though the nefarious organisation were defeated in the finale.

Now, we’re not saying they’re gone for good (that would be too much to hope for), but Iron Fist season two looks to be setting up Danny’s main adversaries as being Davos and Joy Meachum (Jessica Stroup) who, in turn, appear to have hired Typhoid Mary to kill Danny. 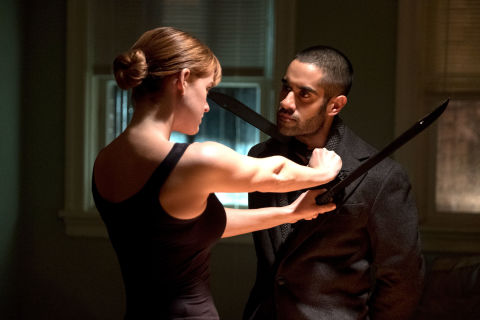 In the Iron Fist season one finale, The Hand’s Madame Gao was seen listening into Davos and Joy’s conversation to kill Danny, but given that the last time we saw her, she was seemingly crushed by falling concrete, it’s not clear if she’s even still alive to come back and team up with them. That doesn’t rule out The Hand’s involvement in season two, yet it might lead to a more grounded plot as Joy wants to kill Danny out of pure revenge.

If handled correctly, Typhoid Mary could be an infinitely more interesting villain than The Hand, so we’re happy to leave them to do their mysterious bidding behind the scenes, so long as it doesn’t become another Iron Fist vs The Hand season. 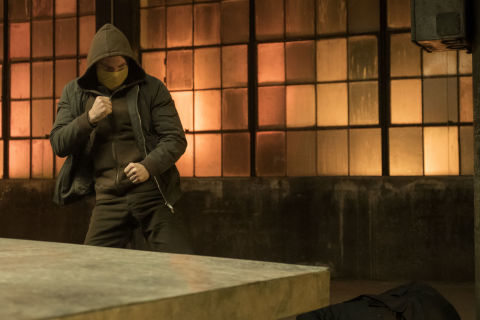 Alongside the whitewashing controversy and the pacing issues, one of the biggest criticisms of the first season of Iron Fist was its dull fight sequences, especially in comparison to other Marvel shows on Netflix.

The fighting didn’t improve in Defenders as this hilarious gif proved.

But Iron Fist’s fights during his cameo in Luke Cage were more exciting and the improvement could continue in season two after Clayton Barber took over as stunt coordinator. Barber has previously worked on the likes of Black Panther and seems to have impressed enough to be hired for Jessica Jones season three.

The teasers for season two so far have largely kept the fight scenes under wraps, but the sequences shown at Comic-Con were hailed as a significant improvement over season one. Sure, that’s a low bar, but at least Marvel has been active in changing one of season one’s major weaknesses. 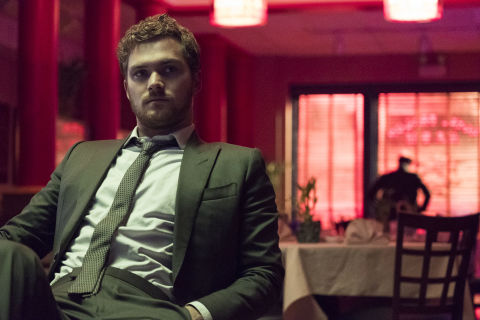 Fortunately, everyone now knows who the “Protector of K’un-Lun, Sworn Enemy of The Hand” is, so maybe that’s how they cut down on the three episodes as Danny doesn’t have to say it anymore.

But in all seriousness, Danny is now firmly established back in New York and while we’re sure season two will fill in his history with Davos, it can largely concentrate on his new role as the current protector of Hell’s Kitchen which should add a different flavour to the season, as well as being a world away from the dull mystical adventures of the first.

Here’s hoping he doesn’t decide to update his catchphrase in season two, mind.

Fans mourned NBA legend Kobe Bryant on Sunday at the Staples Center, hours before the 2020 Grammy Awards are set to begin. With some dressed…

‘All will be revealed in the spring!’ Phillip Schofield poses with glam co-host Lucy Verasamy for NEW show WITHOUT Holly Willoughby It seems the inseparable…