GREECE has been placed onto the quarantine list by the Scottish and Welsh governments, with Boris Johnson yet to follow suit.

The country's new daily cases have been rising in recent weeks, which includes the islands. 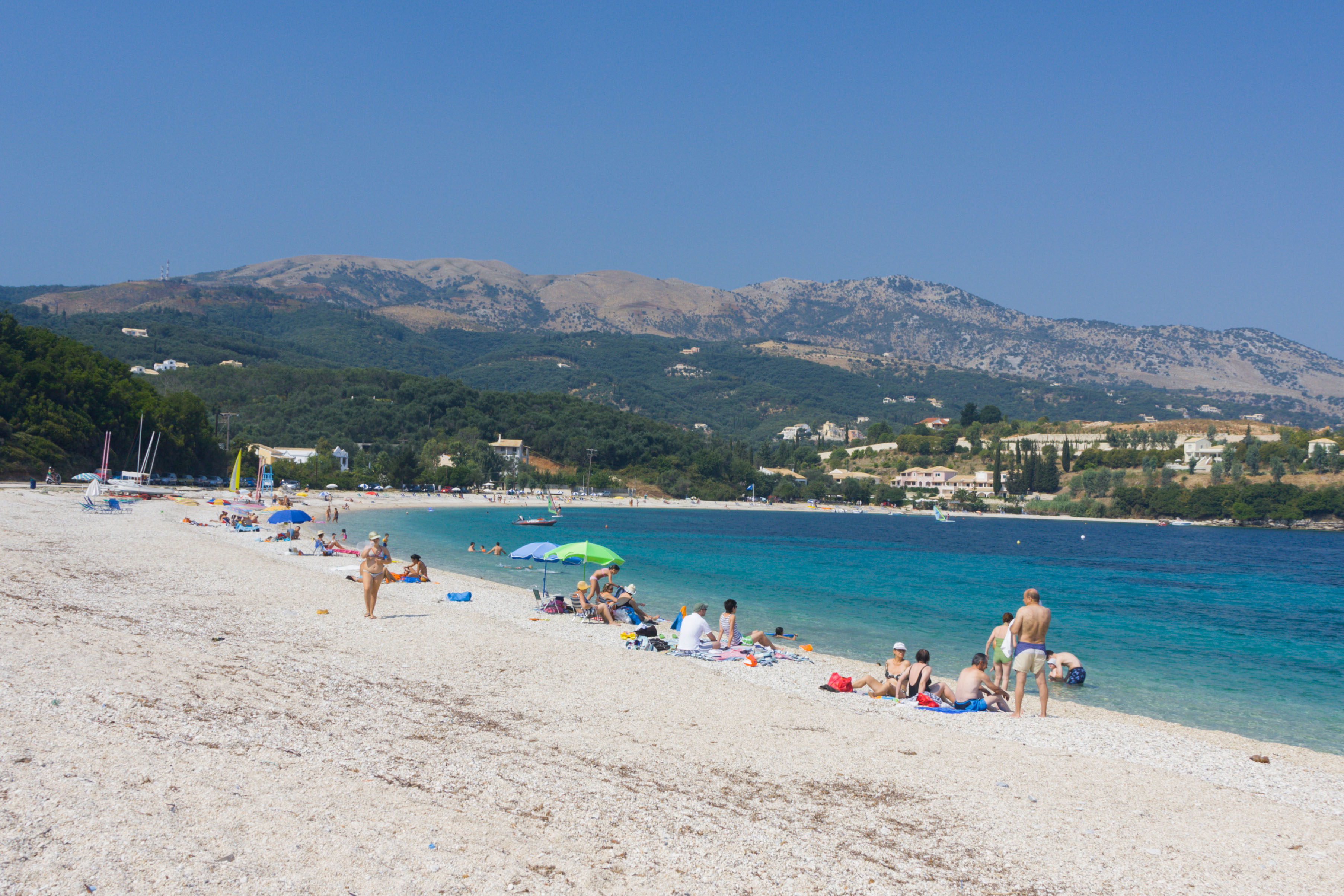 The prime minister is being urged to enforce quarantine restrictions across the UK, after two TUI flights returning from the Greek islands to Cardiff have been forced into isolation.

While cases in Greece remain low compared to other European destinations, cases have been steadily climbing, with 10,524 overall infections and 3,804 deaths.

The country reported the highest new daily cases since the crisis began on August 26, with 283 new infections.

Crete has seen 80 new cases in the past week, while Corfu has reported new cases every day.

Here is everything you need to know about holidays to Corfu and Crete. 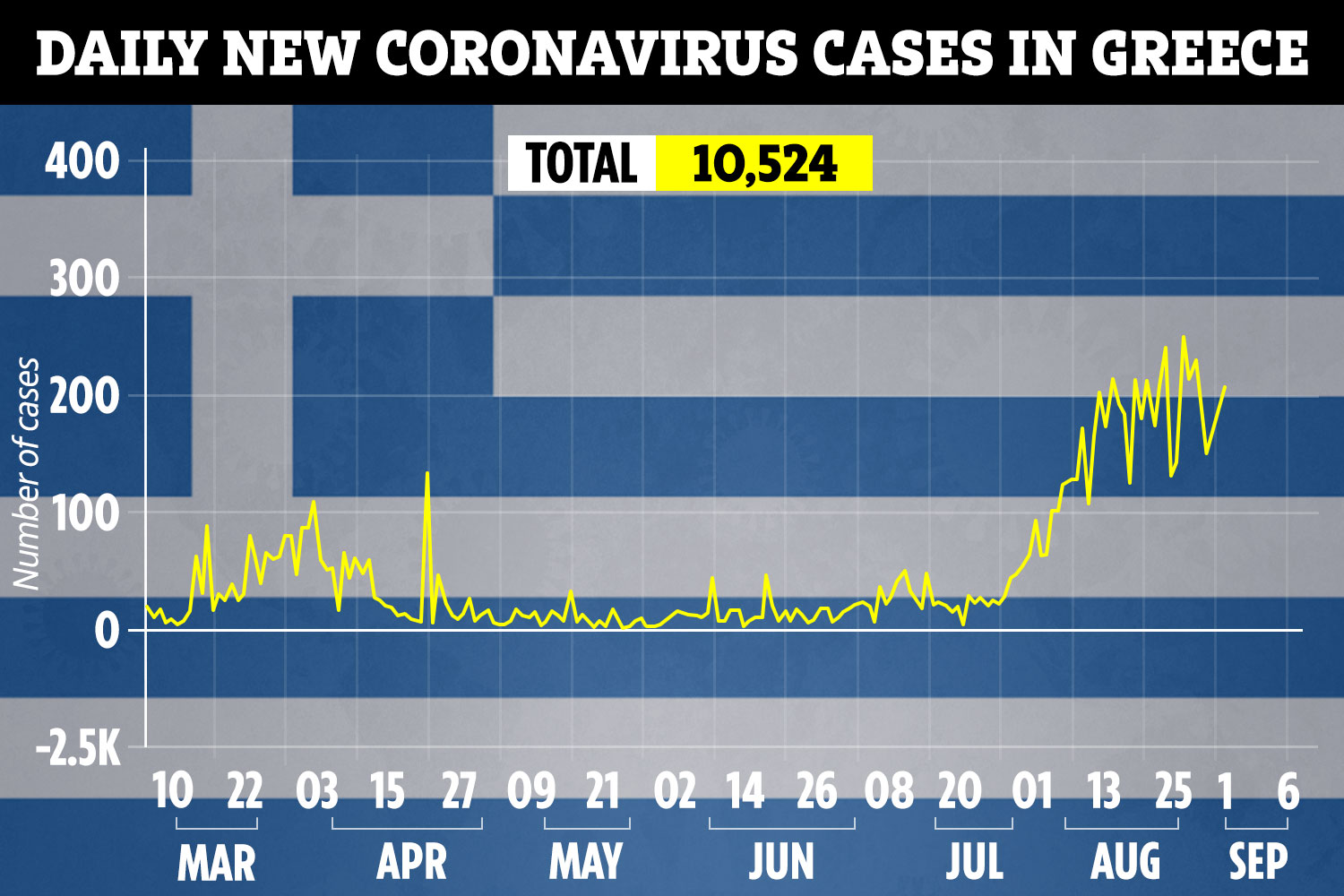 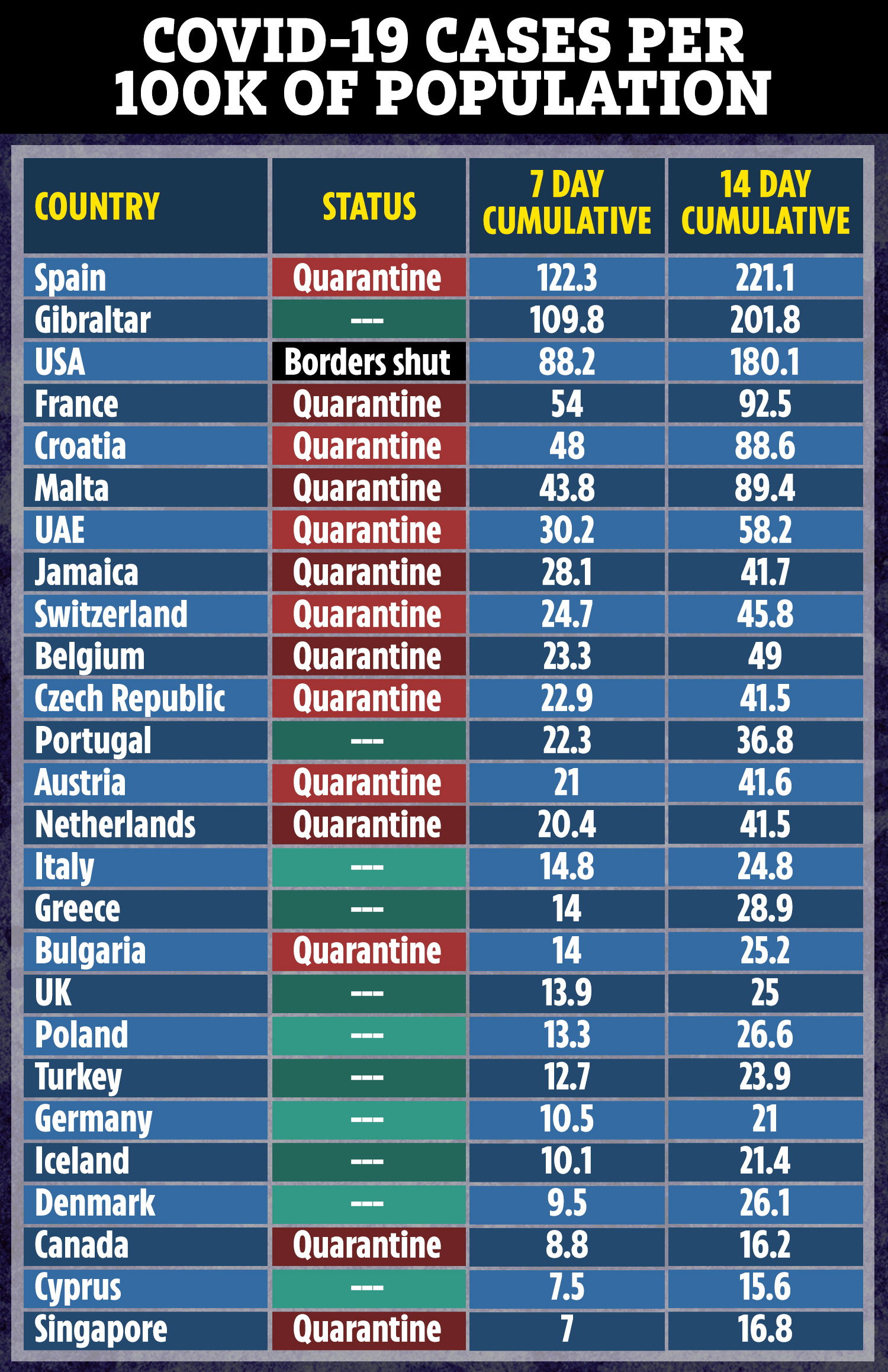 Will Corfu and Crete be placed onto the UK quarantine list?

Countries with more than 20 new cases per 100,000 population during a seven day period are the most at risk of being put onto the quarantine list.

Greece's new infections per 100,000 is currently at 14, according to Quash Quarantine spokesperson Paul Charles, compared to the UK's 13.9.

This puts it under the 20 mark, suggesting it remains safe – although travel restrictions can change at the last minute.

If Greece is placed onto the quarantine list, this is likely to also include all of the islands as well. 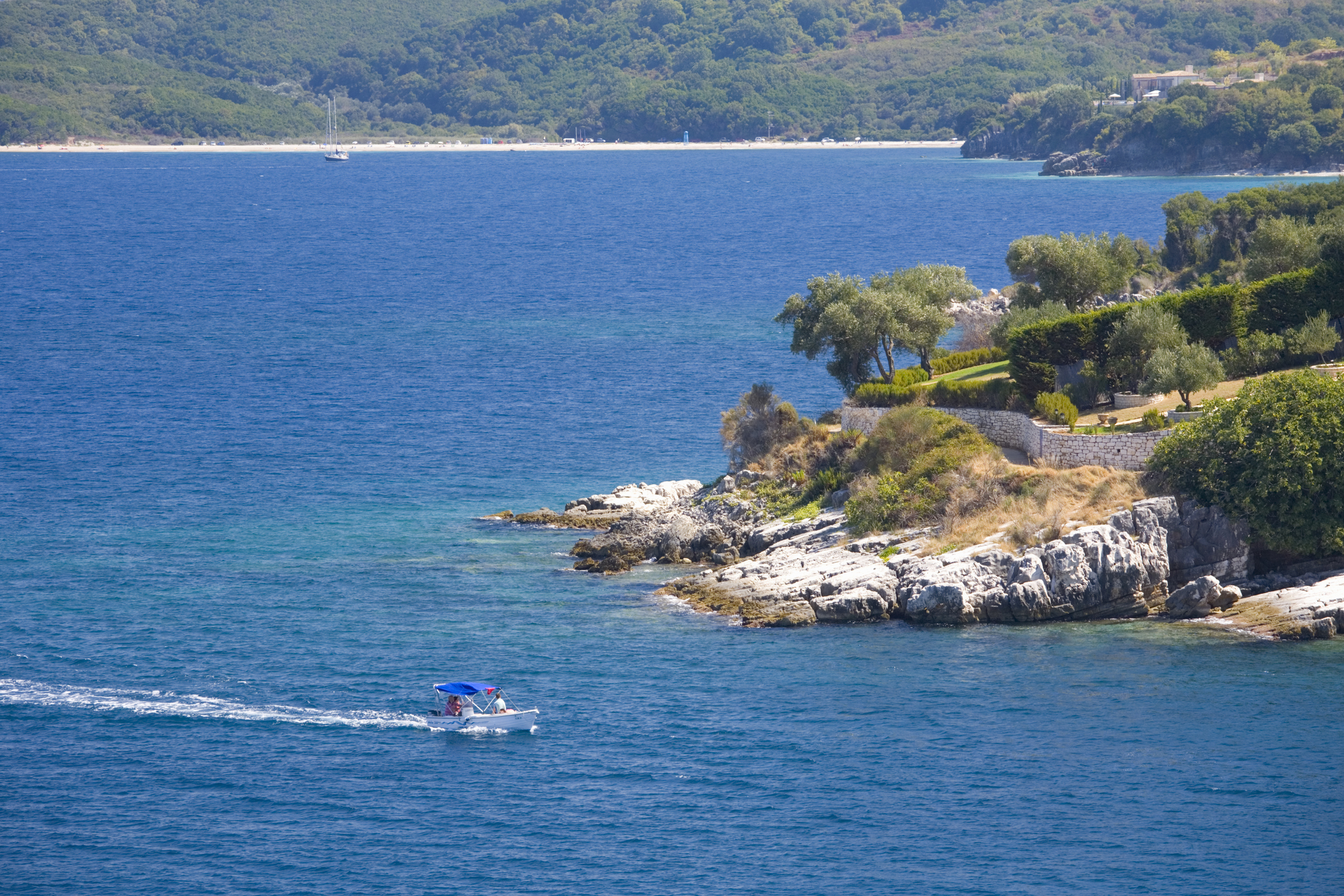 What happens if the islands are quarantined while I am on holiday?

If Greece does go into quarantine, Brits will be given notice to be able to return to the UK, although this may be around 48 hours as seen by France and Spain.

If families come back after the date given by the UK government, then they will have to quarantine for two weeks on their return.

Greece may also then enforce similar restrictions for Brits on arrival, like France is likely to do – Spain has not, however, so whether they reciprocate has not been confirmed.

The islands may enforce different rules to the mainland, as seen in Portugal with the Azores and Madeira having their own entry restrictions.

What happens if I have a holiday booked when the travel ban is in place?

If Greece is put onto the ban list, then tour operators and airlines are likely to stop flights and holidays.

This will mean they will offer a refund or credit note, while some airlines are allowing passengers to move their flights free of charge.

EasyJet and Ryanair have waived their flight change fees although you will need to pay the difference in flight costs.

Tour operators such as Jet2 and TUI are also likely to postpone package holidays – TUI has already stopped holidays to Zante resort Laganas from tomorrow. 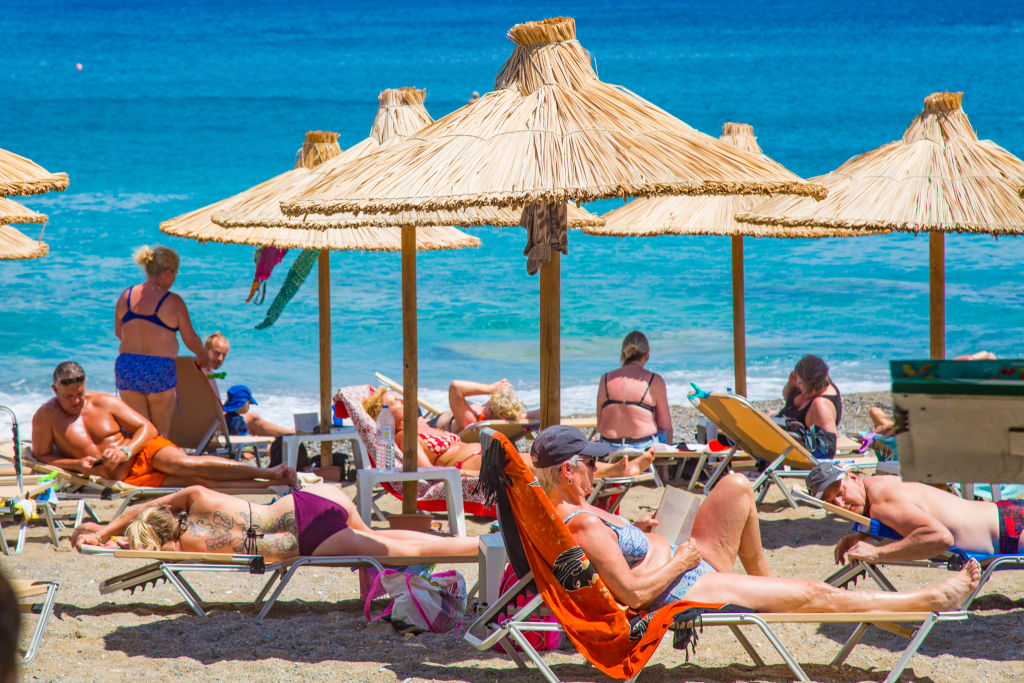 Are there any travel restrictions on Corfu and Crete?

Anyone entering Greece must fill in a Passenger Locator Form 24 hours before travelling, which will then send a QR code.

The QR code must be shown on arrival.

Greece is also undertaking random coronavirus tests at the airport, and anyone who tests positive will be forced to quarantine for two weeks in the country.

The islands have their own restrictions in place as well.

Since August 31, public events have been banned with only four people allowed per table at restaurants and cafes in Crete.

Face masks must also be worn in all public spaces, either open or closed.

Many of the islands, including Crete and Corfu, must follow a curfew with restaurants and bars closed between midnight and 7am.