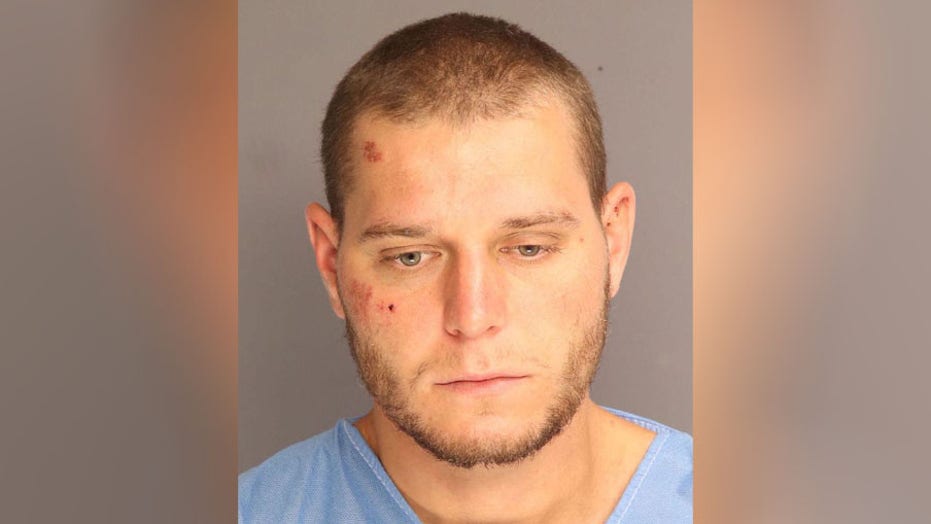 Authorities took a man into custody after he allegedly assaulted a flight attendant and attempted to storm the plane’s cockpit last week.

A fellow passenger on the flight described the Jan. 9 incident to news outlets, saying that the plane was about to land when the suspect headed towards the cockpit in a “full sprint.” A flight attendant and six law enforcement agents were injured in the ensuing scuffle. 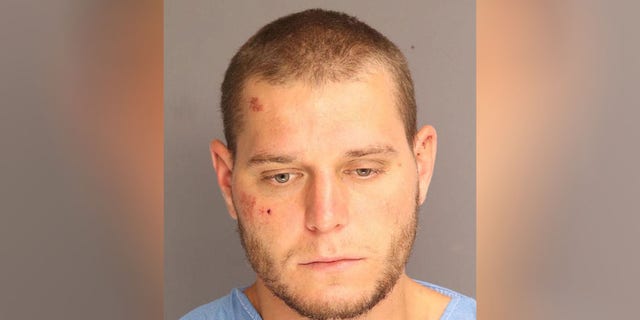 Matthew Dingley was taken into custody after his flight United Express flight from Dulles International Airport landed at Newark, NBC New York reports. He reportedly began acting erratically during the flight and stormed the cockpit as the plane neared its destination.

“This guy was in a full sprint, right up to the cockpit, hits the cockpit, starts banging on it,” fellow passenger Mike Egbert told NBC New York. According to him, after a flight attendant attempted to intervene, Dingley began to attack her.

Egbert described the flight attendant as, “A slight woman, petite, and this guy was clocking her.”

Another passenger on the plane apparently had law enforcement experience and was able to help get the situation under control. Unfortunately, things didn’t end there.

Port Authority Police took Dingley into custody, but only after he continued to fight with them.

“He picks up a police officer, throws the police officer…his back," Egbert described. "If he did actually get into that cockpit lord knows what would have happened.”

The flight attendant was taken to a nearby hospital, although she has since been released. Six Port Authority Officers were injured during the incident, although they are reportedly expected to recover.

The incident occurred on a United Express partner airline flight from CommutAir. A spokesperson for the airline told Fox News, "CommutAir flight 4965, operating as United Express from Washington Dulles to Newark, landed without incident and was met by local law enforcement due to a disruptive passenger. Our primary concern is always to ensure the safety of all customers and crew and we are cooperating with authorities. We express our gratitude for the quick reaction of our passengers and crew who responded during this incident. "