BEACHES across the UK are to introduce new schemes including drones and Covid marshals to avoid overcrowding this summer.

Britain is expecting a huge boom in domestic holidays due to travel restrictions abroad, with parts of the country even selling out for the peak summer months. 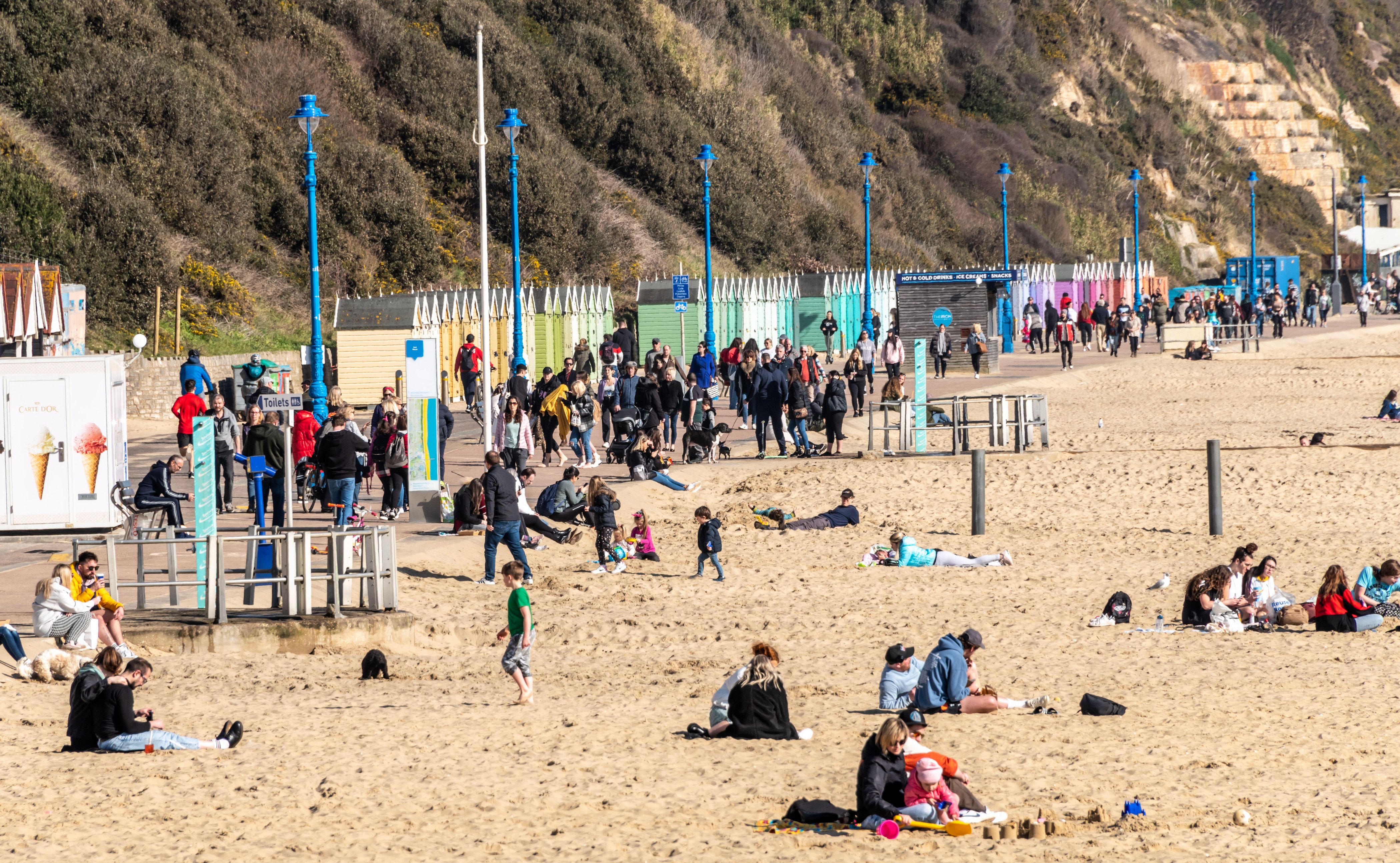 Bournemouth beach has been the first to announce their new measures to avoid huge crowds and abuse which led to a major incident to be declared last summer.

More than 500,000 people tried to flock to Bournemouth beach on the hottest day of the year last June.

According to the BBC, the new scheme includes flying drones for crowd control, Covid marshals and a park-and-ride scheme to prevent gridlock and busy roads.

The local council said the new measures were being introduced to "cope better across the resort with the anticipated surge in demand," adding: "Peak days will be managed like a major event."

The app introduced last year which showed the most crowded parts of the beach will also be reintroduced to help visitors social distance. 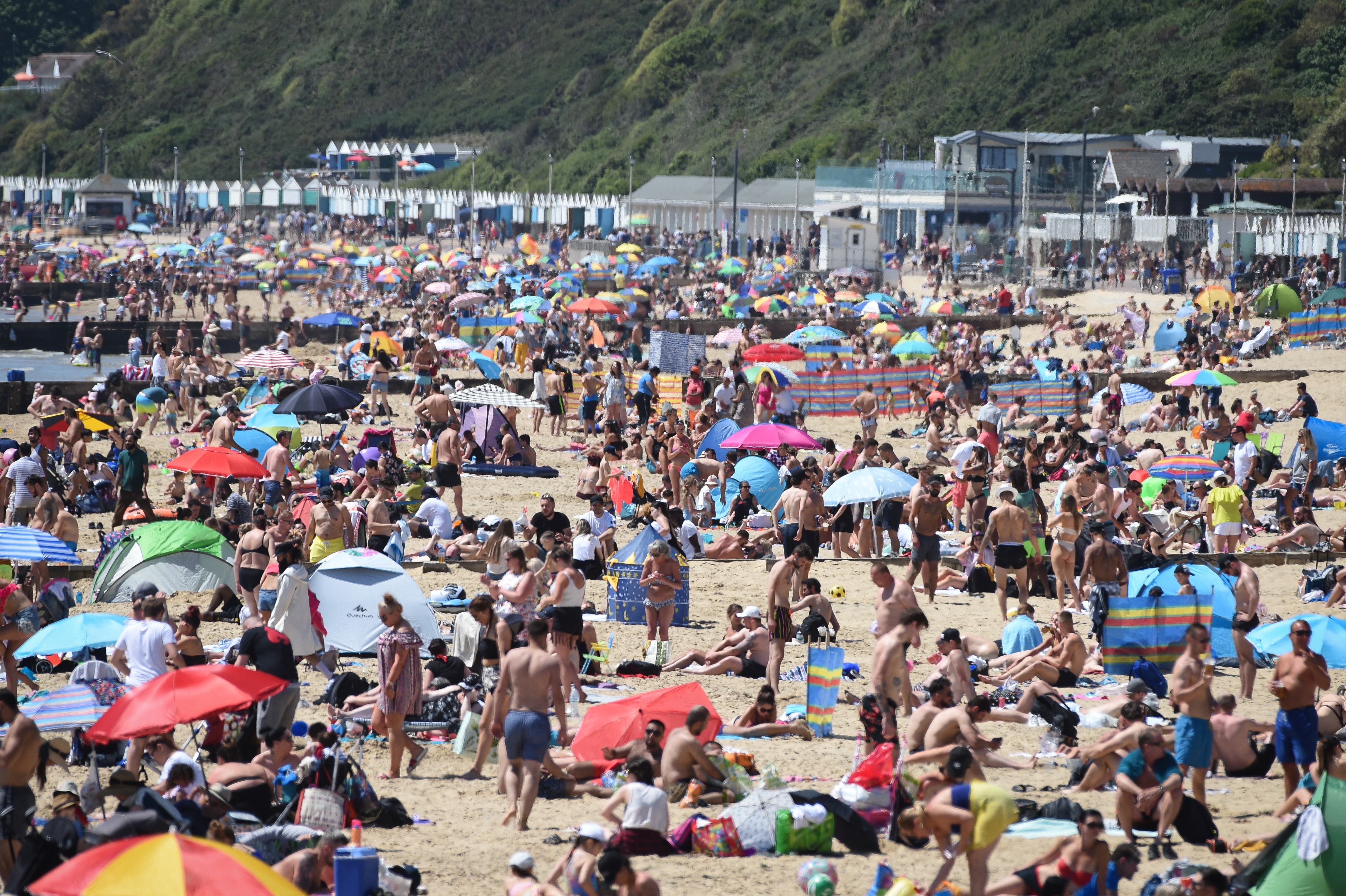 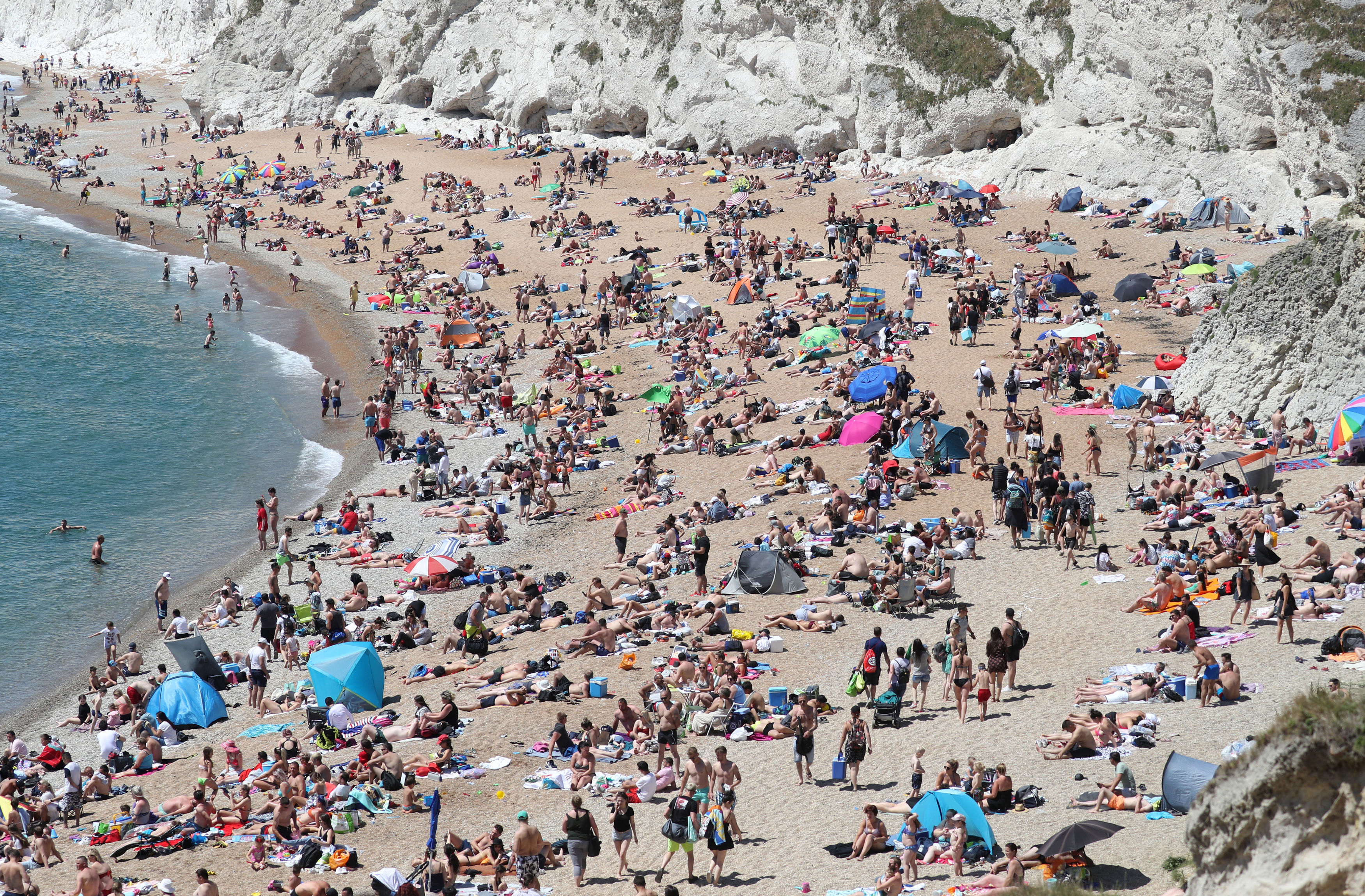 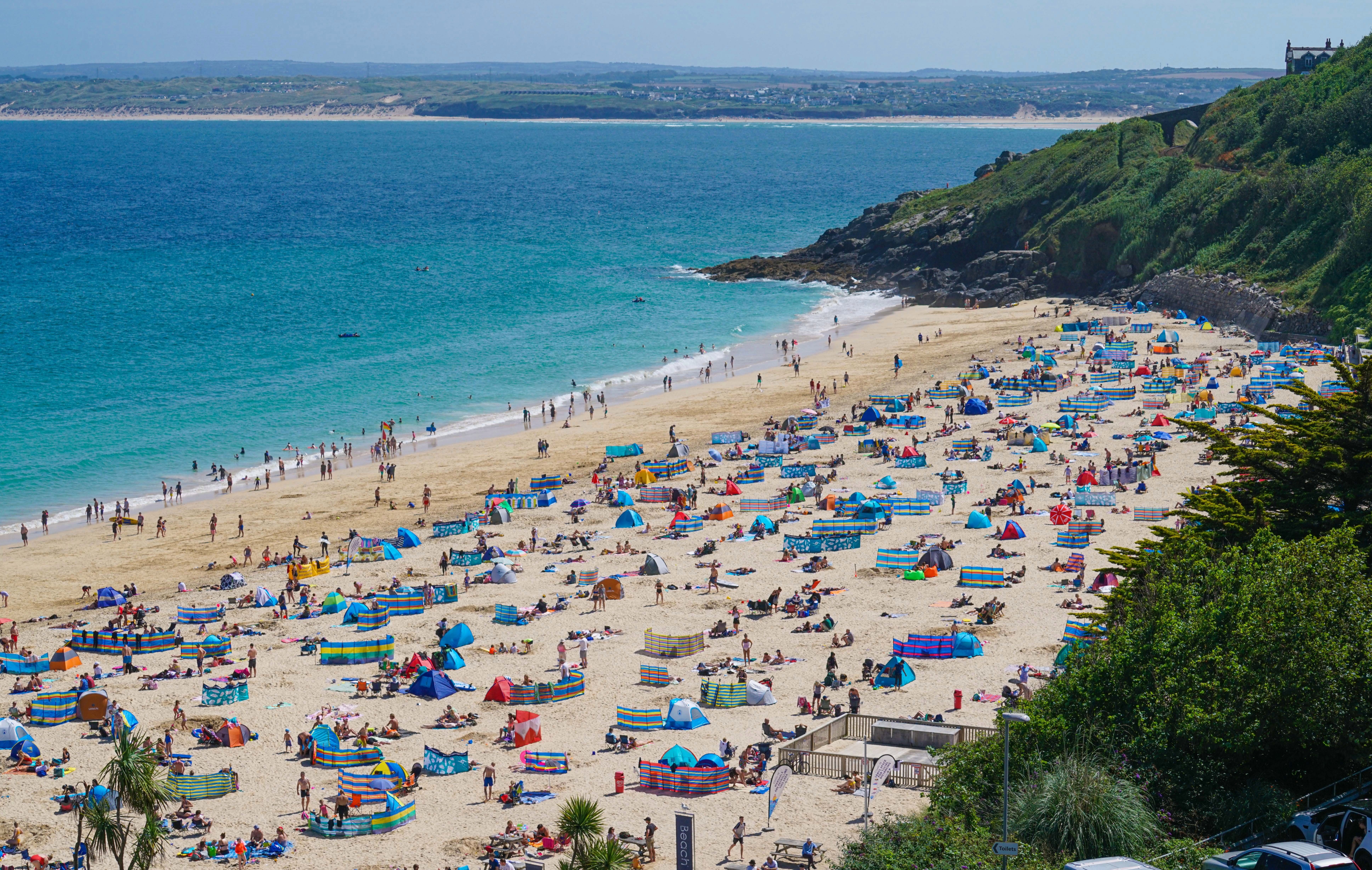 Other beaches popular with Brits are looking at ways to avoid the same problems as last year.

Dorset beaches are currently planning how to control huge crowds, such as Durdle Door which was so busy last year that it led to police closing the beach.

Margate beach is also looking at ways to avoid similar problems to last year which included anti-social behaviour and littering.

Devon and Cornwall police have called for 500 more officers to be able to cope with demand this summer as staycationers are expected to flock to the beaches.

Inspector Andrew Berry, Police Federation chair of the counties, said that more are needed due to the surge in tourists which takes the number of people from 1.7m to more than 11m during the summer.

He said: "The demands on the police have grown – so it's still going to be immensely busy even with the extra shifts.

"In the winter, it is a relatively quiet rural force, and in the summer, with millions of people visiting, it's much busier."

Despite the crowds, scientists claim that there were no links to Covid outbreaks from busy beaches last summer.

Professor Mark Woolhouse, professor of infectious disease epidemiology at the University of Edinburgh, told MPs during the Science and Technology Committee earlier this year: "Over the summer we were treated to all this on the television news and pictures of crowded beaches, and there was an outcry about this.

"There were no outbreaks linked to crowded beaches, there's never been a Covid-19 outbreak linked to a beach ever anywhere in the world to the best of my knowledge."

Day trips in the UK can go ahead again from April 12, or holidays to self-catered properties, while May 17 will allow group trips to start again.