A GROOM was forced to suffer through a four-day journey home from Crete by bus after a balcony fall left him with life-threatening injuries and made him miss his own wedding.

Jordan Burrows claims that both Tui and his travel insurance provider have refused to help him after his accident because he had been drinking before the accident. 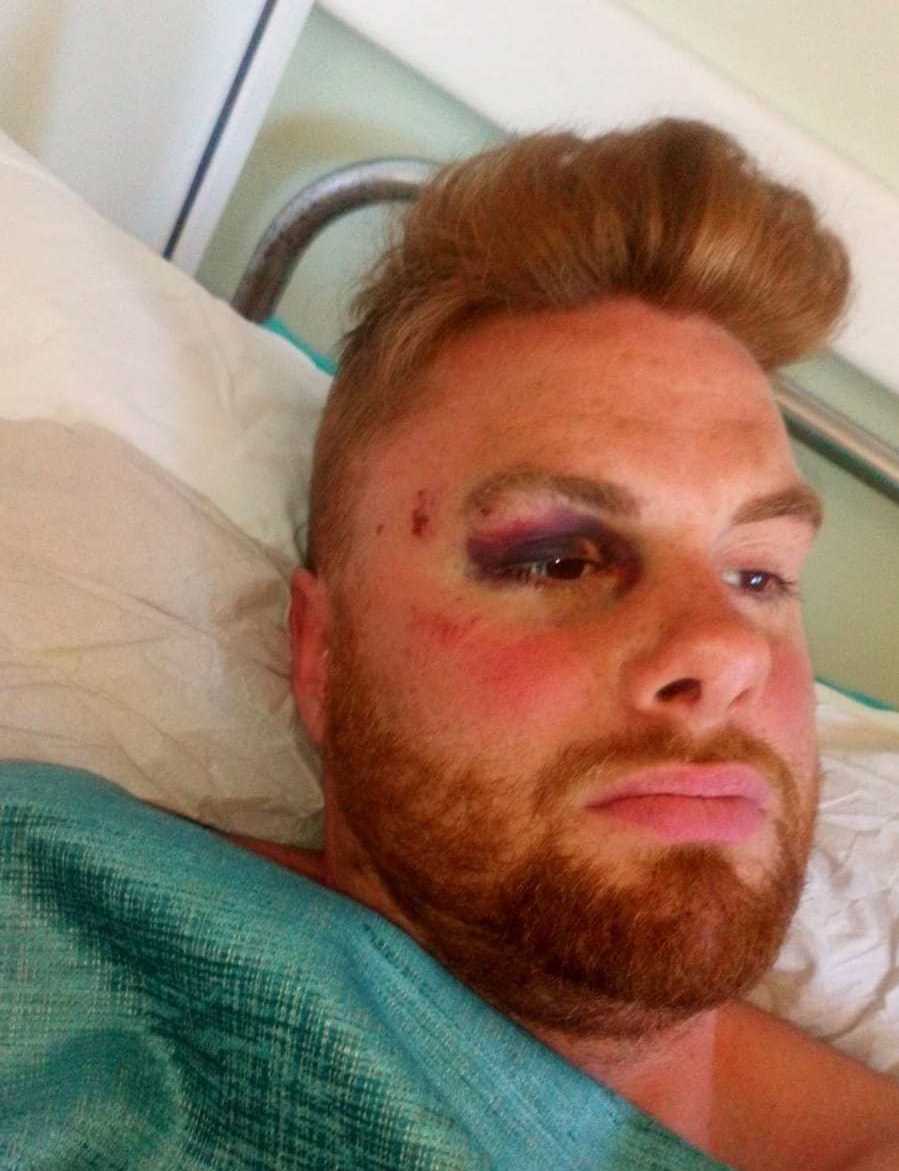 The 31-year-old from Wigan was due to get married at the five-star Nana Beach Hotel last summer.

He had booked a two-week trip to the Greek resort, where he was due to marry his girlfriend of ten years, Chloe, in front of 42 of his friends and family.

The day was set to coincide with the 10th anniversary of the day that the couple met for the first time.

But the dream wedding turned into a nightmare when, the night before his nuptials, Jordan fell over a knee-high landing wall onto the floor below.

He said: “What should have been the happiest day of my life turned into a nightmare.

"I’m amazed it hadn’t happened to someone sooner given the low height of the wall on the landing, despite it being about 14 feet up." 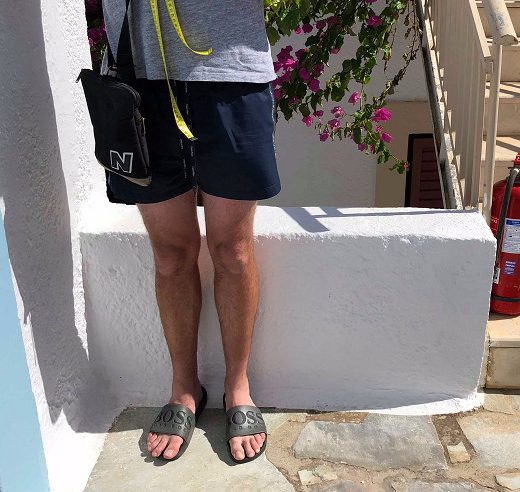 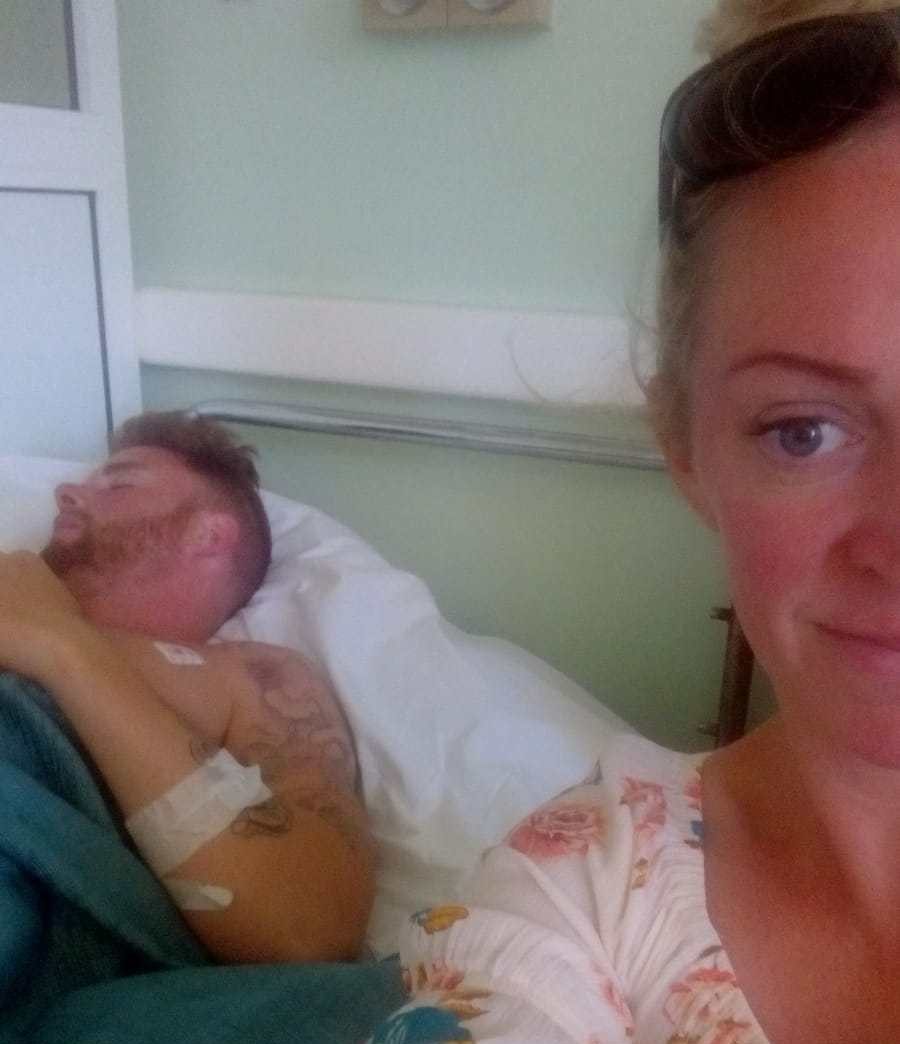 The Brit, who was lucky to survive, was rushed to Heraklion Hospital for treatment.

He also had to spend a week at the hospital to recover from the fall.

But his nightmare was only just beginning.

Tui and Jordan's travel insurers both refused to help him as he had been drinking before the accident – although the Brit denies being drunk – leaving him stranded in Greece.

Because the Brit had suffered serious head injuries and had fluid on his brain, he was forced to make the 2,400 mile journey home by bus, train and ferry with his mum.

Jordan explained: “I was extremely lucky to survive the fall, albeit with serious head injuries.

"As I began to recover in the hospital, we assumed that the worst was over, but unfortunately it was only going to get worse, with a horrendous journey by land across Europe to get home to the UK. It was the worst four days of my life."

The fall had a huge impact on Jordan and his family. 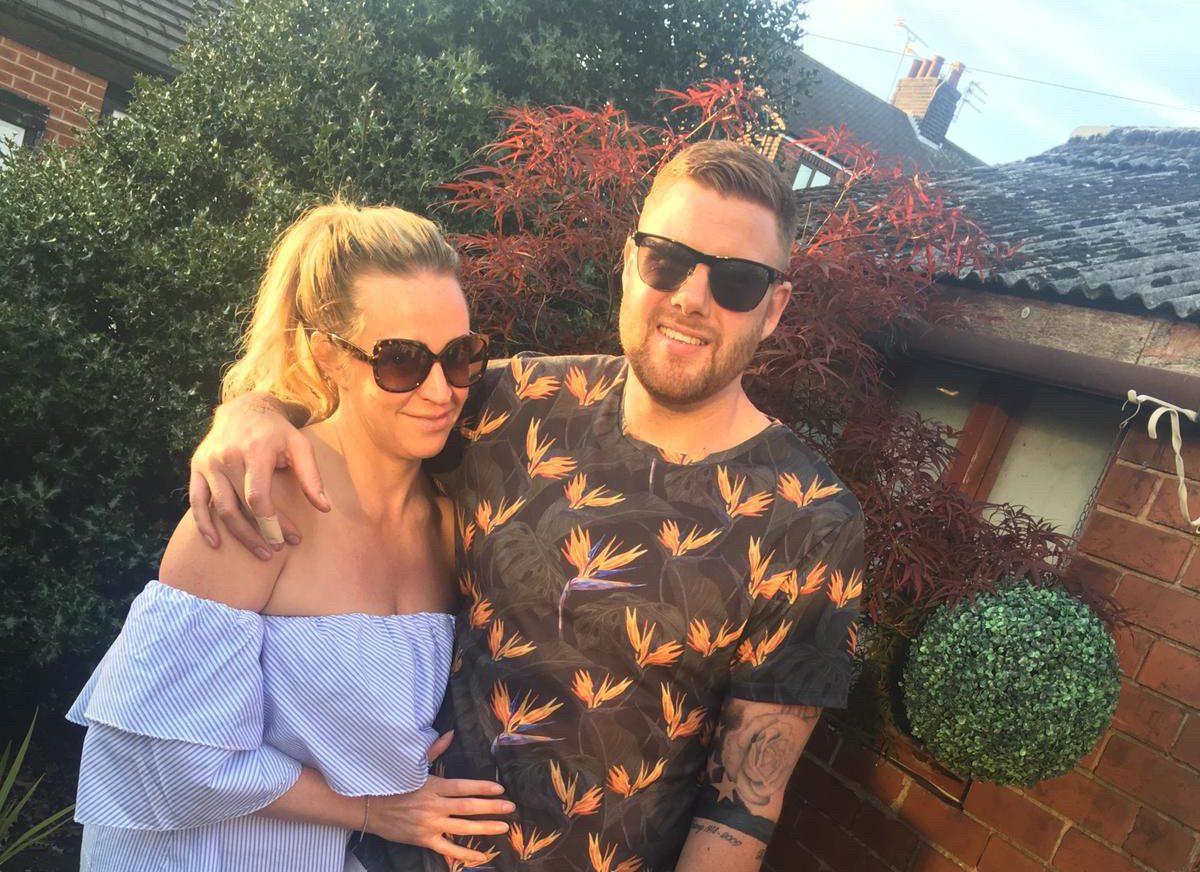 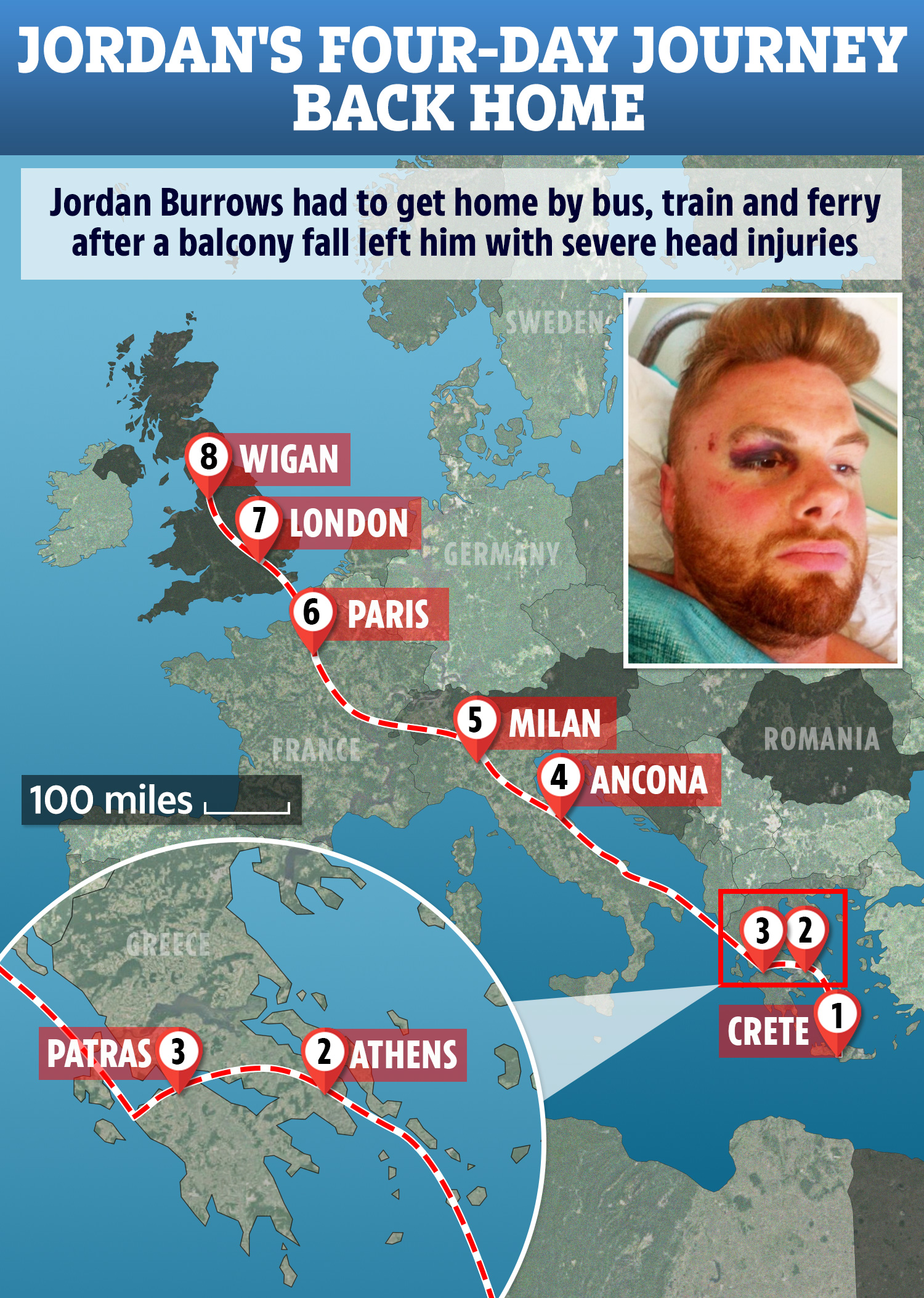 Chloe explained: “It was a horrendous ordeal for us as a family.  I had to leave Jordan in Crete to bring our young children back home on the flight, and it was devastating to be separated from him, and I was so worried about his injuries and how the journey home would affect him.

"I was not able to work after the accident as Jordan needed me, and our little girl Bessie suffered with anxiety, which was noted by her teacher. I wouldn’t want this to happen to any other family."

Jordan's mum has also suffered from the stress of the situation and had to take time off.

Although Jordan himself is now back at work, he says he still suffers from ankle pain, fatigue, headaches and sleep disturbance.

The couple also managed to get married, despite the accident ruining their initial plans.

The one positive note is that after complaining to the insurance ombudsman, he was able to recover the cost of his journey home from his insurers. 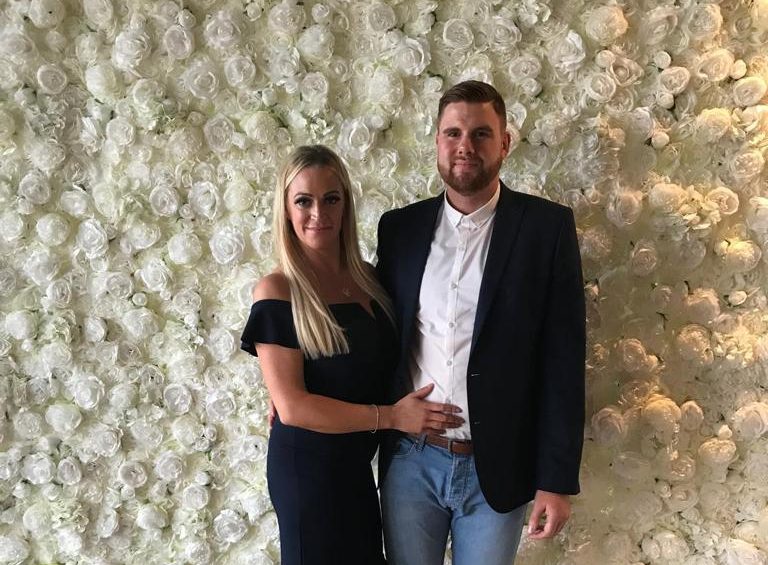 But now he's hoping to take Tui to court over the incident with the help of JMW Solicitors.

Jordan said: "When you book a holiday to a 5-star hotel for your wedding with a tour operator like Tui, you expect a certain level of care and to be safe, but Tui failed to step in when we needed help."

Joanne Brine, a partner at the firm representing Jordan, said: "Jordan’s accident took place in May 2018, yet to this date Tui has failed to comply with the usual protocol that we follow, nor to substantively respond, offer any apology or explanation for the despicable way this young man was treated.

"His fall – over an inexplicably low, unfit-for-purpose landing wall – not only ruined what should have been the best day of his life, but left him fighting for his life."

A spokesperson for Tui told Sun Online Travel: "We are very sorry to hear of Mr Burrows’ experience in Crete.

"As this is now a legal matter, it would be inappropriate to comment further."

It's not unusual for Brits to encounter issues if they get into an accident after drinking – even if they're not drunk.

Earlier this year, a dad was left stranded in Turkey after a bad fall left him with a brain haemorrhage – but his travel insurers refused to pay because he had been drinking.

Brits can also be caught out by travel insurers if they don't declare their medical condition when buying their cover.