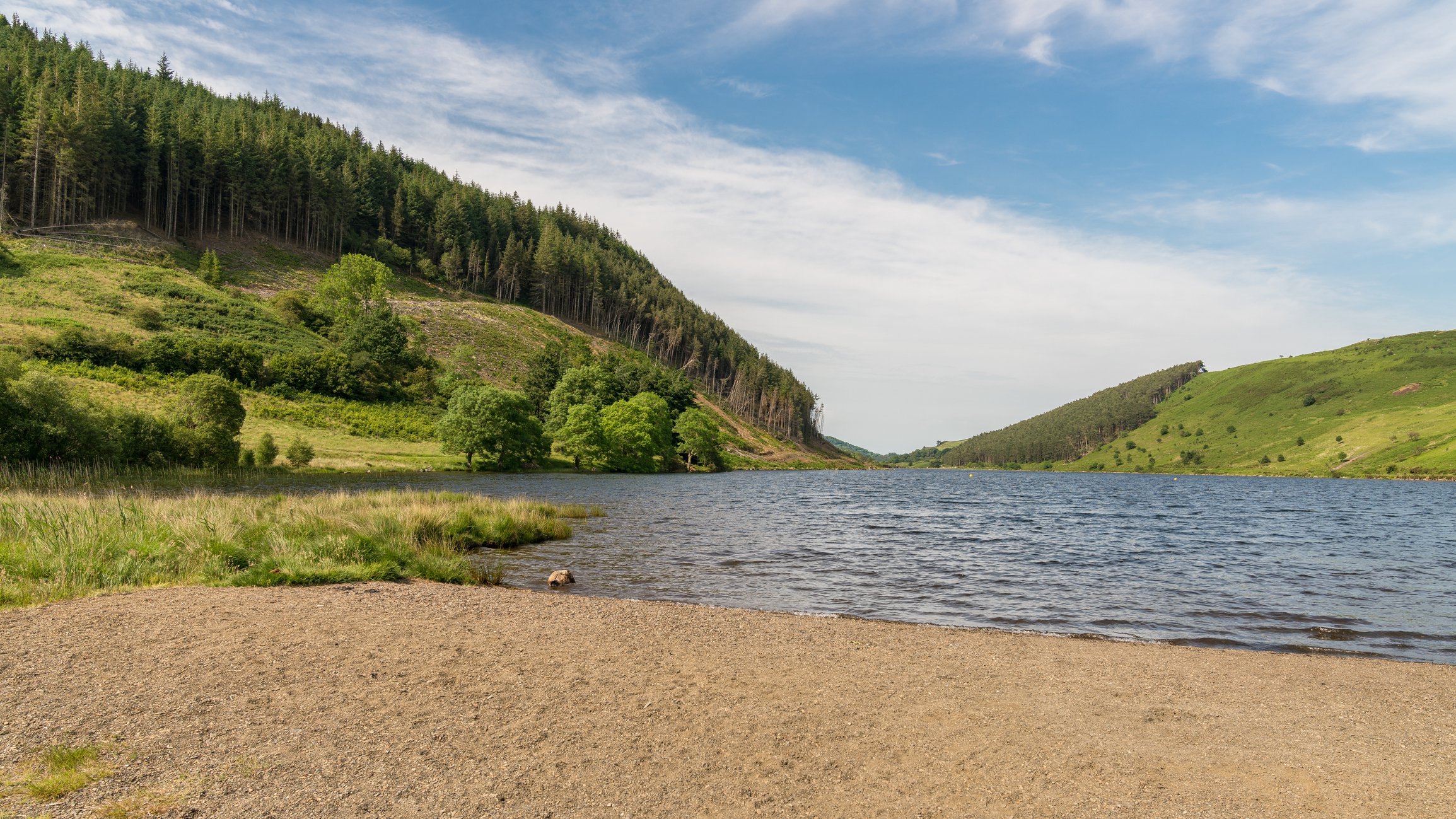 An interesting TripAdvisor review has slated a Welsh beauty spot for being hilly, rocky, cold, and not having a McDonald’s nearby.

The review even complained about the mile-long lake Llyn Geirionydd in Trefriw, Conwy, being too beautiful.

The lake spans 45 acres on the northern edge of the Gwydyr Forest, below the slopes of the Carneddau mountains.

Most people who review the site praise it for its beauty, with only two out of the 26 reviews rating it as average or terrible.

One reviewer gave the beauty spot one star, citing the lack of fast food joints nearby and cold temperature of the water.

They complained that the lake’s beauty distracted them and caused them to flip their kayak, ‘which was very distressing’.

They also noted that they had no mobile phone signal, and that they ‘had to go up and down lots of hills to get there.’

The reviewer, who’s Newcastle upon Tyne and posts under the username ‘Fwg123’ wrote: ‘Visited this lake in the middle of summer, but I was still
cold. What’s the deal?!?!

‘Had to go up and down a lot of hills to get there. AND NO SIGNAL?

‘ALSO THERE WERE TOO MANY ROCKS.

‘I wanted a McDonald’s, but there wasn’t one anywhere.

‘How am I supposed to eat out to help out if there isn’t a McDonald’s anywhere?!

‘I also would have been OK with an appropriate alternative like KFC or Burger King or even Subway.

‘It did look nice, but that distracted me and I capsized my kayak which was very distressing.

‘Thank you Wales Gods that I got out alive.’

Social media hasn’t looked too kindly on the post, with ‘Adrurulo’ sarcastically commenting: ‘Also the lake is far too wet.’

Meanwhile, ‘Pathfinder’ appears convinced the review was just a joke.

They commented: ‘There’s a few people here who need a humour transplant. Have you lot ever heard of irony?’