TRAVEL restrictions on travel to and from Europe could have to be brought back if the Covid surge ravaging the continent creates a new variant. 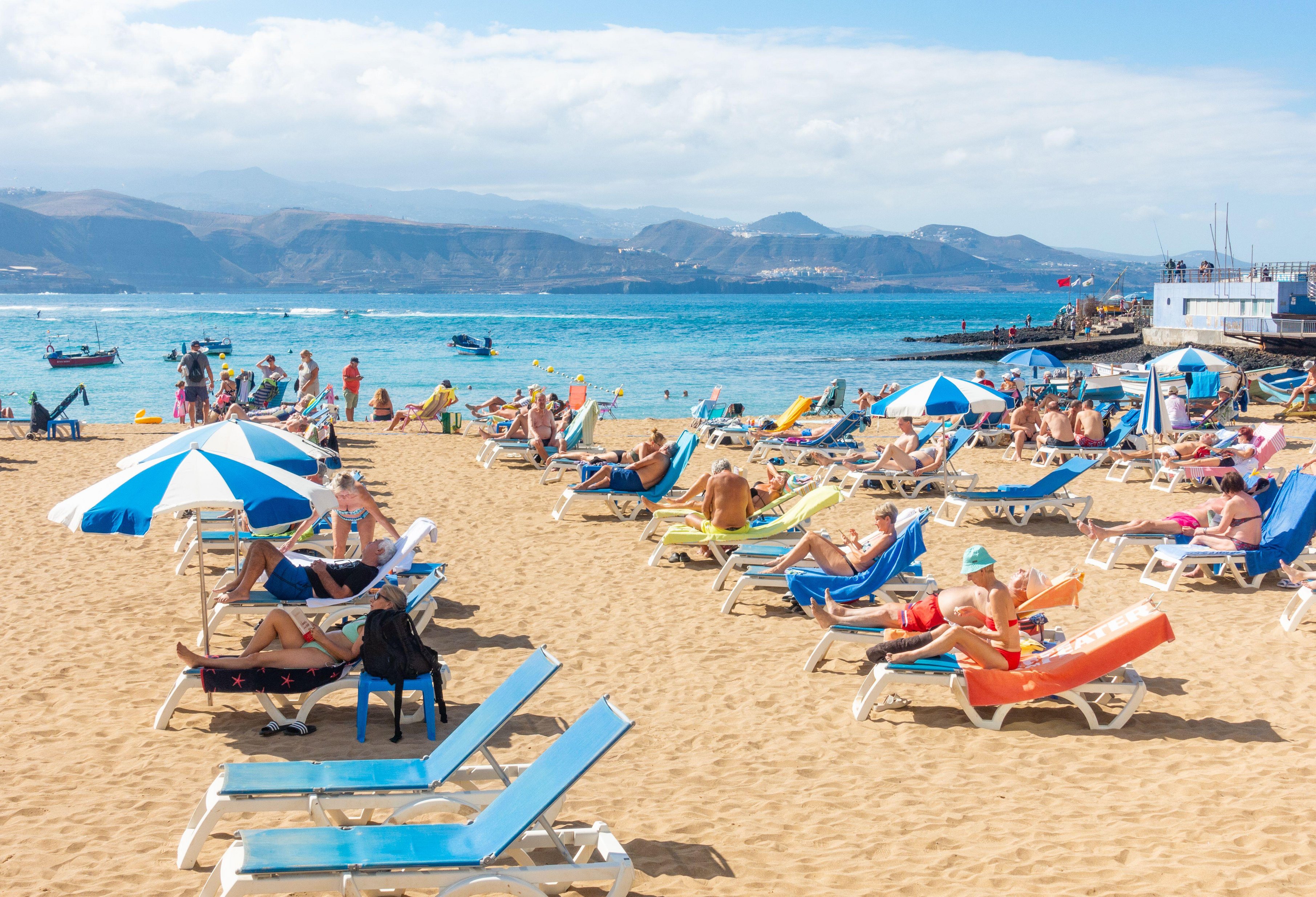 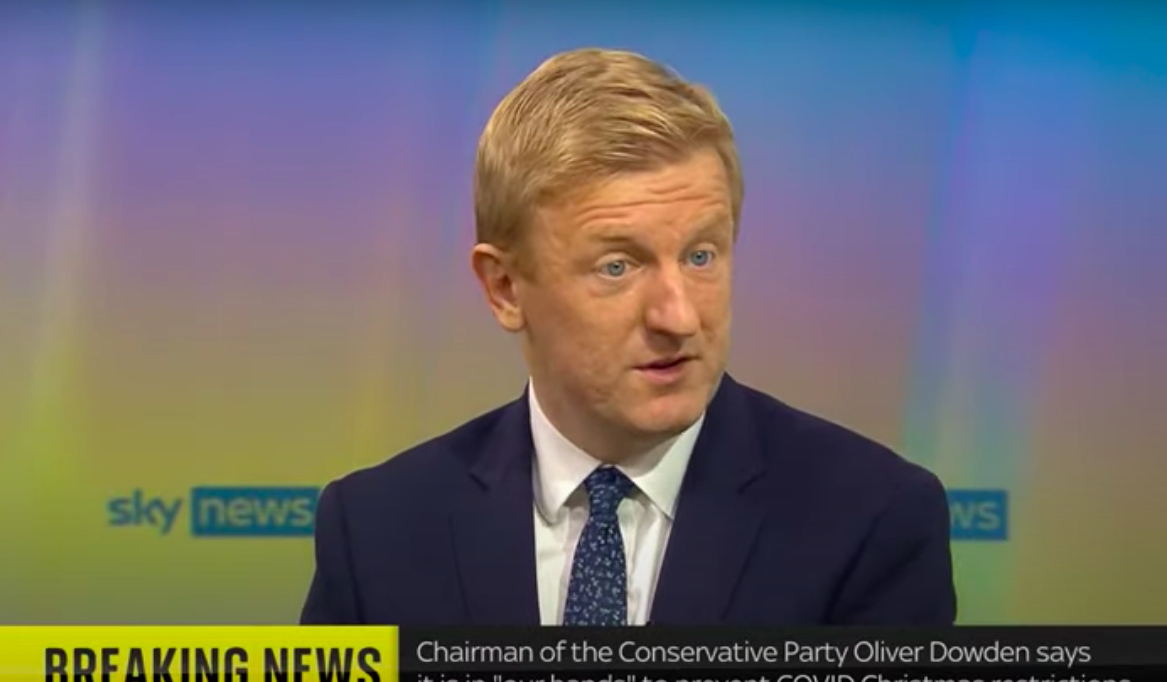 His remarks came amid growing concern at the new wave surging across the EU which is forcing some countries to lock down again.

Unjabbed people in Austria can only leave their homes for essential reasons while bars and restaurants in the Netherlands must shut early.

The biggest fears surround Germany, where there is increasing pressure on hospitals amid low vaccination rates.

Mr Dowden said: "What is happening across the Channel is a constant reminder that this global pandemic hasn't gone away.

"This country's approach to the pandemic is to make sure we have high levels of vaccine protection. That is the most appropriate approach."

He was pressed on whether travel curbs will need to return given criticism the Government was too slow to shut our borders to keep out past variants.

The Tory chairman said: "Of course we keep these things under review all the time. We've moved away from some of those restrictions.

"We haven't ruled it out and of course if the situation changes dramatically we would have to review that again.

"If we have a new variant emerging we'd have to consider what our borders would look like in that situation to protect us as we have done in the past."

But he added: "I'm confident in the Government's approach of putting our faith in the vaccine programme."

The gloomy PM raised the alarm that concerning infection rates on the continent could bleed into Britain this winter.

Speaking on a visit to a pharmacy in Bexley and Old Sidcup he said: "I'm seeing storm clouds gathering over parts of the European continent.

"And I've got to be absolutely frank with people – we've been here before, and we remember what happens when a wave starts rolling in."

Britain was originally plunged into lockdown last year after neighbouring nations' outbreaks spiralled out of control.

Currently 10 EU countries including Poland, Greece and the Netherlands are deemed of "very high concern".

A further 13 are of "high concern" including Germany and Austria, which retreated back into lockdown today.

Mr Johnson said: "We have got a situation now where there is no question that there is a wave of infection coming across Eastern Europe.

"We are seeing numbers rise in Germany very steeply."

No 10 still believes the booster jabs rollout can prevent the need for fresh restrictions this winter.

Ministers expect the JCVI group of scientists to today.recommend the top-up shot is give to under-50s to further cut the spread of the virus.

Education secretary Nadhim Zahawi has said the booster programme will become an annual feature of our daily lives.

But Mr Dowden said it is "too early to say" whether the jabs will became permanent and we're still in an "emerging response" to the disease.