The best value cities in Europe for a couple of nights away have been named, and there’s a brand new winner. 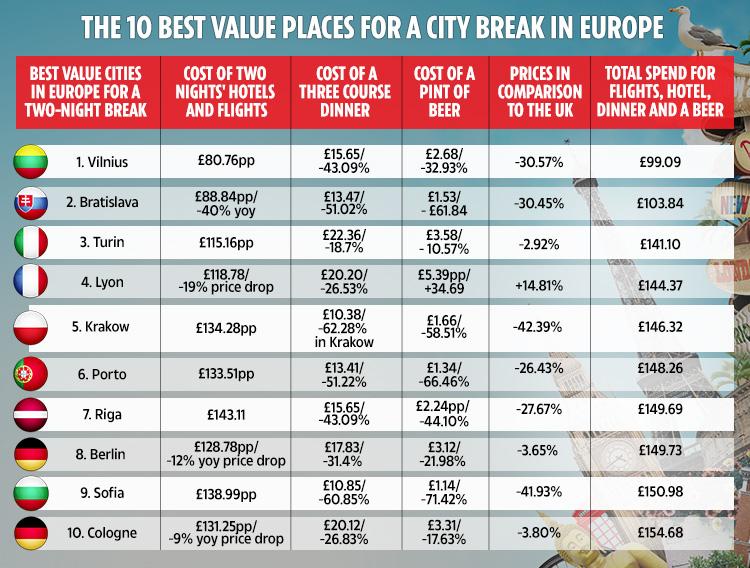 Vilnius, the capital of Lithuania has been named the best value place for a minibreak in Europe by Travel Supermarket.

The travel specialists looked at the cost of flights, hotels, a three course dinner and a beer to work out which places are the best value.

Vilnius comes out on top with a combined price of £99.09, for flights, hotel, dinner and a beer.

Read on for the rest of the top five best value cities in Europe and get inspired. 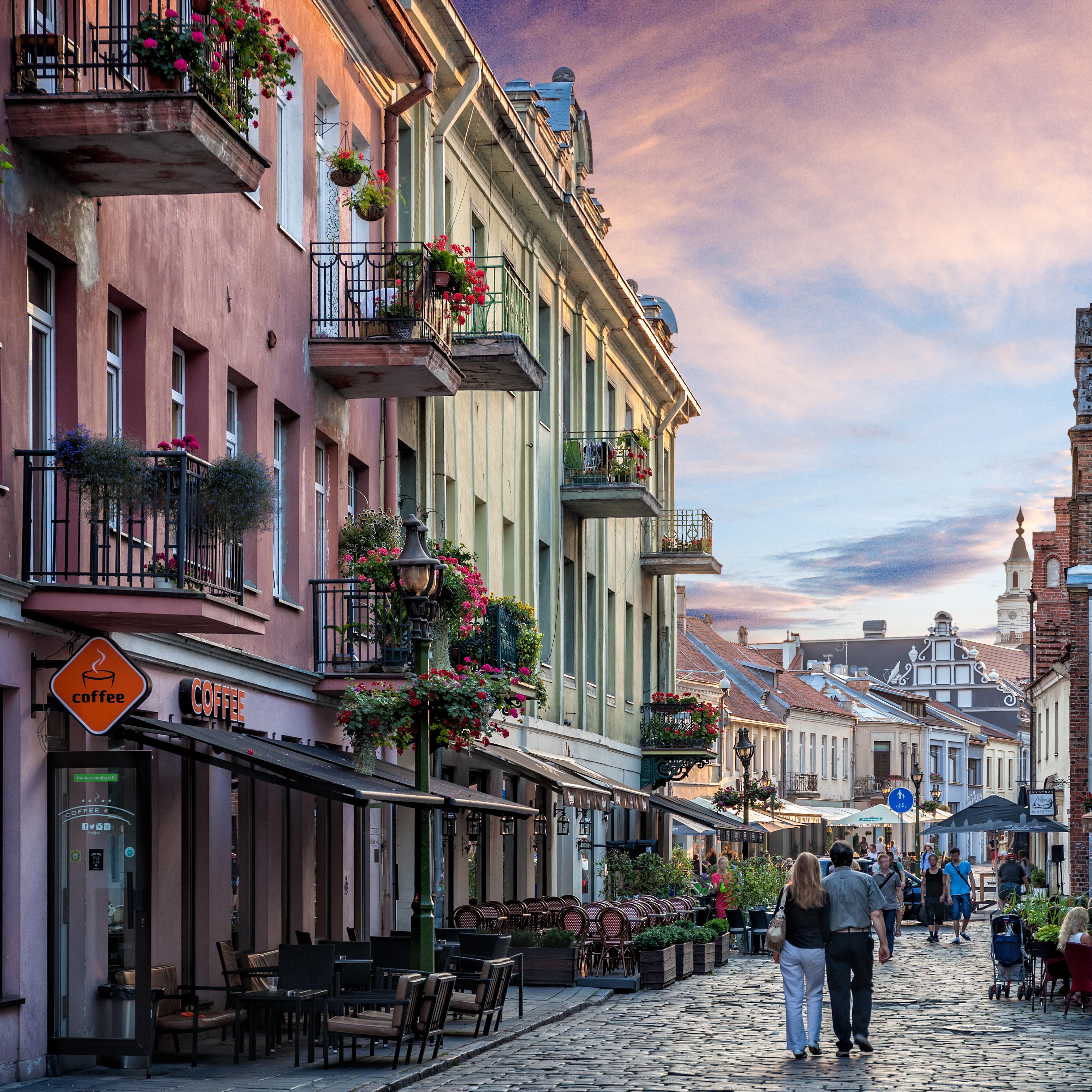 The Lithuanian capital is cool right now, as well as being beautiful and historic with a city centre that is a UNESCO World Heritage site.

Head to the neighbourhood of Užupis, which declared itself an independent republic in 1997 and is full of graffiti and trendy places to eat.

Vilnius is full of history, and it’s worth checking out the Museum of Genocide Victims and the Holocaust Museum when you are there to see how the country was affected during the Second World War.

A holiday to Dubrovnik will cost you 195 per cent more than a break to Vilnius.

Travel Supermarket has a deal on two nights at the three-star Grata Hotel for two nights with flights, with two people travelling together.

Depart from Luton on October 9 for £61pp. Plus it’ll be cheap as chips when you get there. 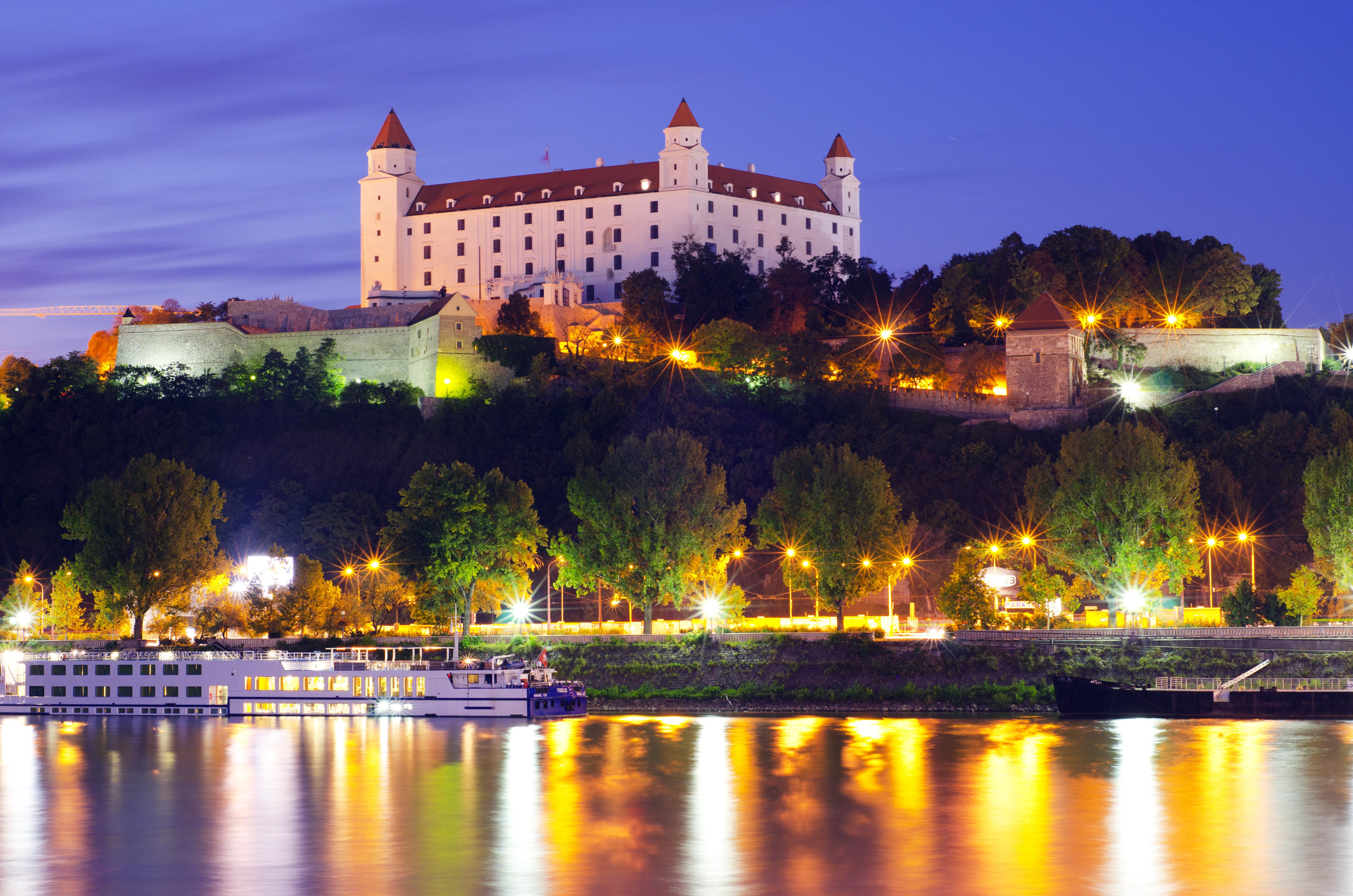 Visit the imposing Bratislava castle, visible at all times from the city, along the banks of the river Danube.

You can also head along to a large number of free museums, such as the Slovak National Gallery.

Fans of architecture will also want to check out the Church of St Elizabeth, as well as the trendy coffee shops on offer.

A break to Bratislava comes in 49 per cent cheaper than a similar holiday to Budapest.

Stay at the three-star Colour Hotel, room only, for four nights with two people travelling together, with flights from Stansted in November for £96pp. 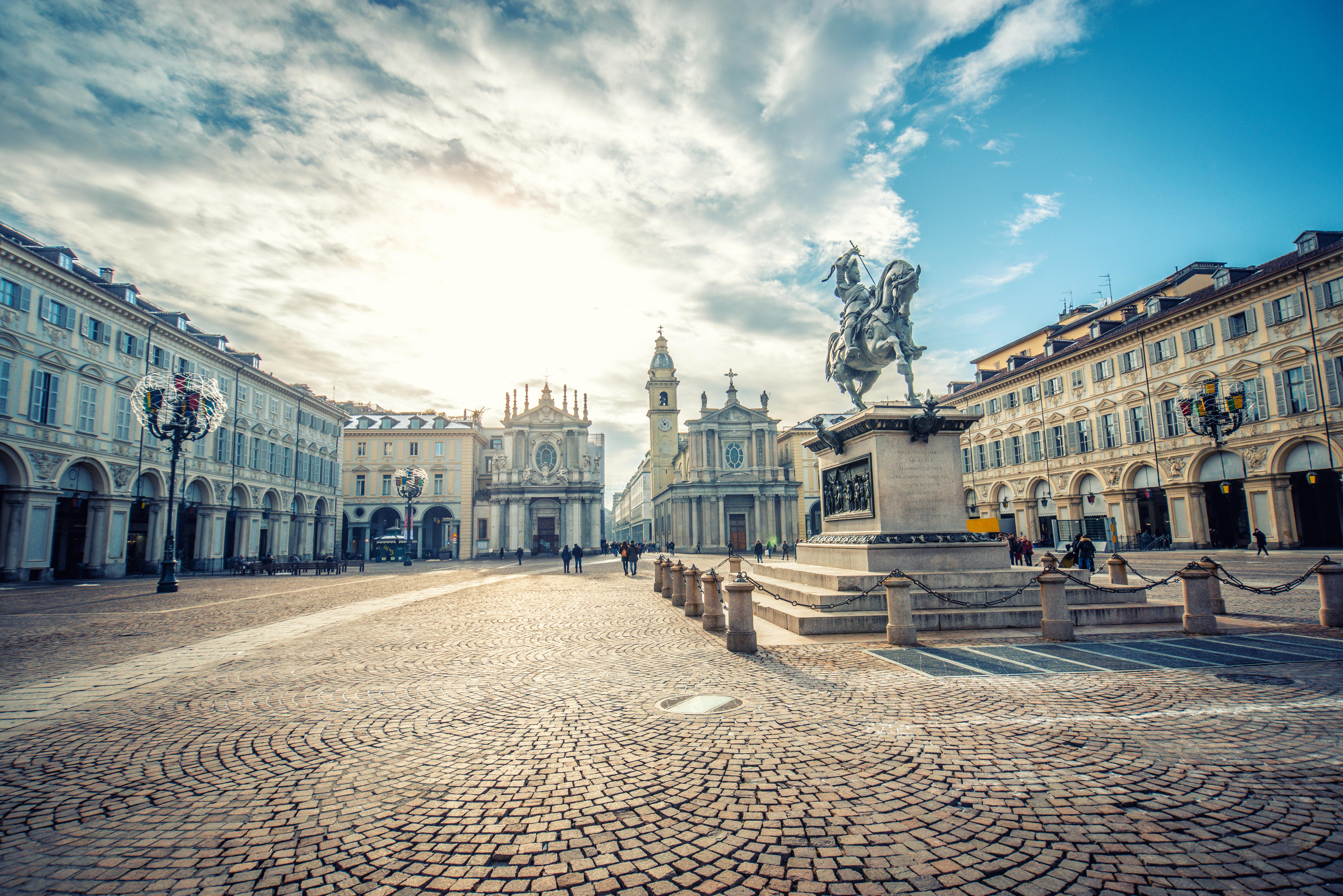 Swap Florence for Turin and you'll get all the amazing food and culture that Italy has to offer at a fraction of the price.

There's a big street food and veggie scene in Turin, and it's a great place to walk around by day, with elegant, tree lined squares.

The city is also well known for its Christmas markets.

A break to Turin will cost you 41 per cent less than going to Florence, which is a bit of a no brainer.

Stay at the four-star Diplomatic Hotel on a bed and breakfast basis for two nights with two people sharing.

You'll also get flights thrown in for the price from Gatwick in Octover for £111pp. 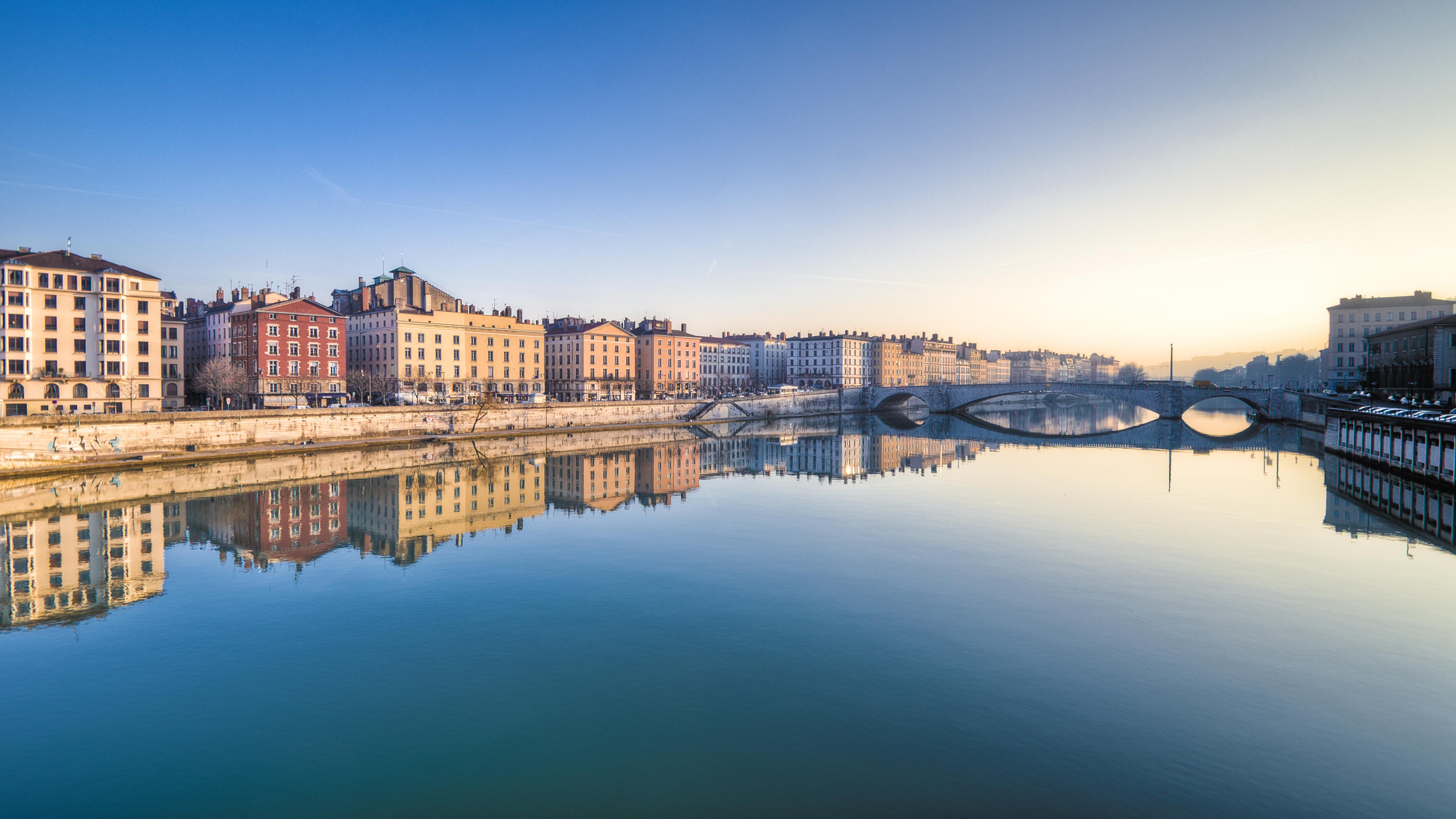 Lyon is a city with Roman architecture, including baths and an amphitheatre, as well as historic churches and squares.

French food is always a winner, and you'll also want to make sure to check out the local Beaujolais wine.

Also make sure to visit the the Basilica of Notre-Dame de Fourviere on Fourviere Hill.

A break to Lyon will come in 28 per cent cheaper than heading to Paris for the weekend.

With flights included, it'll cost £117pp to fly from Gatwick in November. 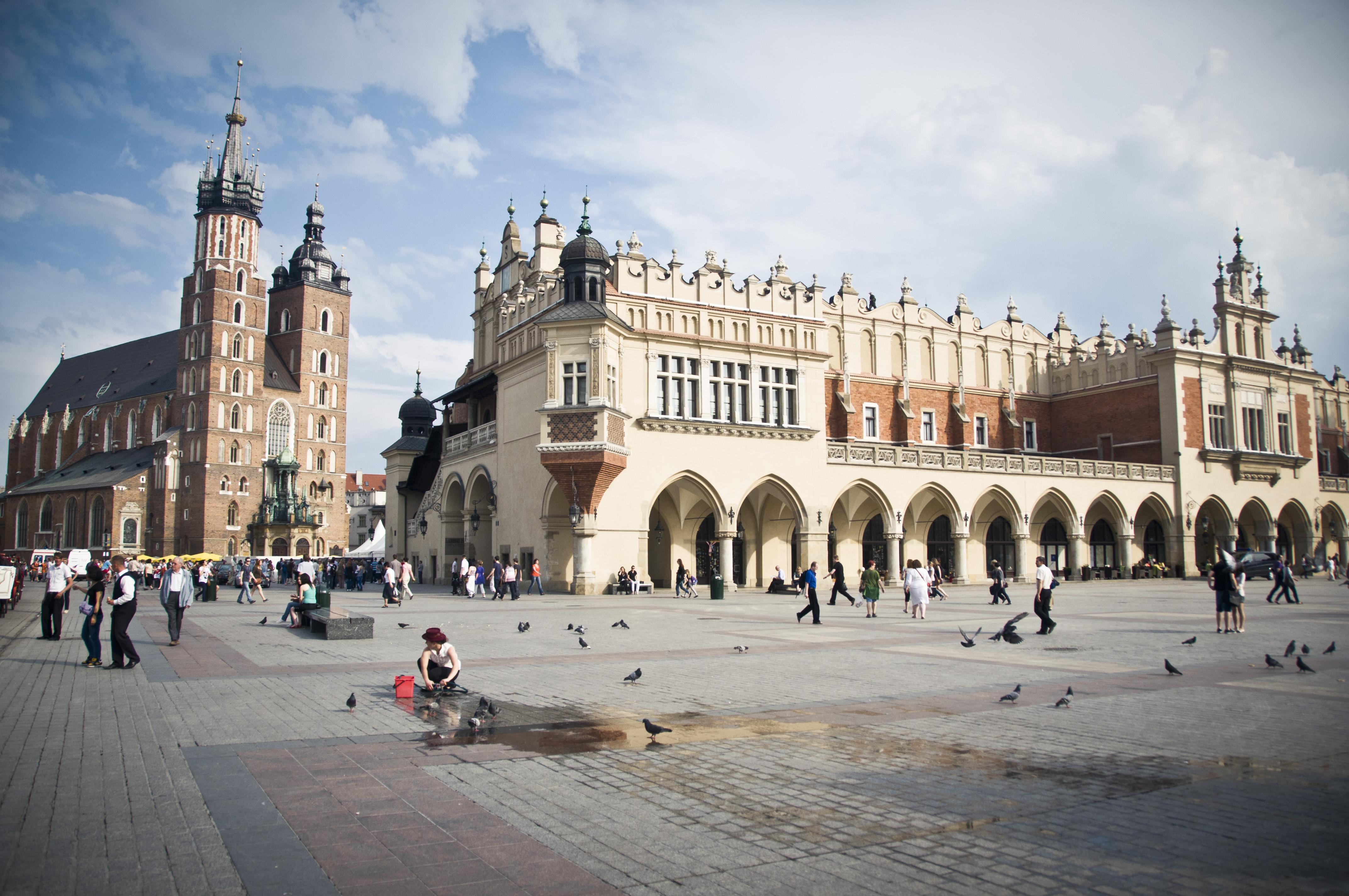 Krakow is trendy for a reason and has medieval buildings and a Jewish quarter that are great for exploring.

Also make sure to check out the Kazimierz  neighbourhood, which has good value restaurants and bars.

There are many free-entry museums and exhibitions, and the city also has a well-known Christmas market.

A Krakow weekender will cost 43 per cent less than a similar one to Ljubljana.

Stay at the four-star Wawel Luxury Apartments by Amstra with bed and breakfast for two nights with two people travelling together.

With flights included this comes to £91pp with flights from Stansted in October.

Sun Online Travel previously revealed that you can get a cheap four or six night break to Disneyland Paris with flights and hotel from £149pp.