CHILDREN latch on to the strangest things.

When we booked the hop-on, hop-off London cruise, we thought the girls would be wowed by the big attractions along the Thames. 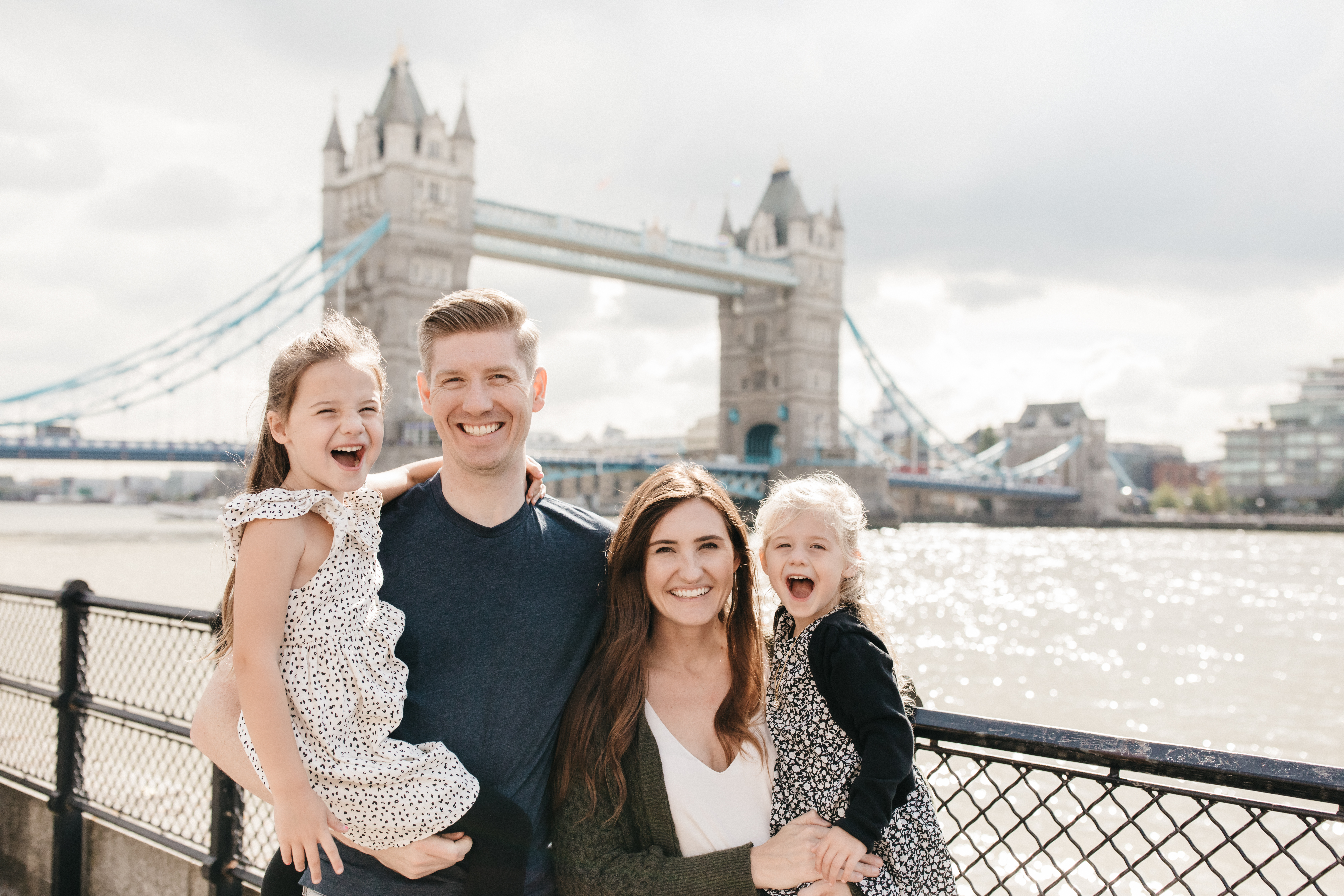 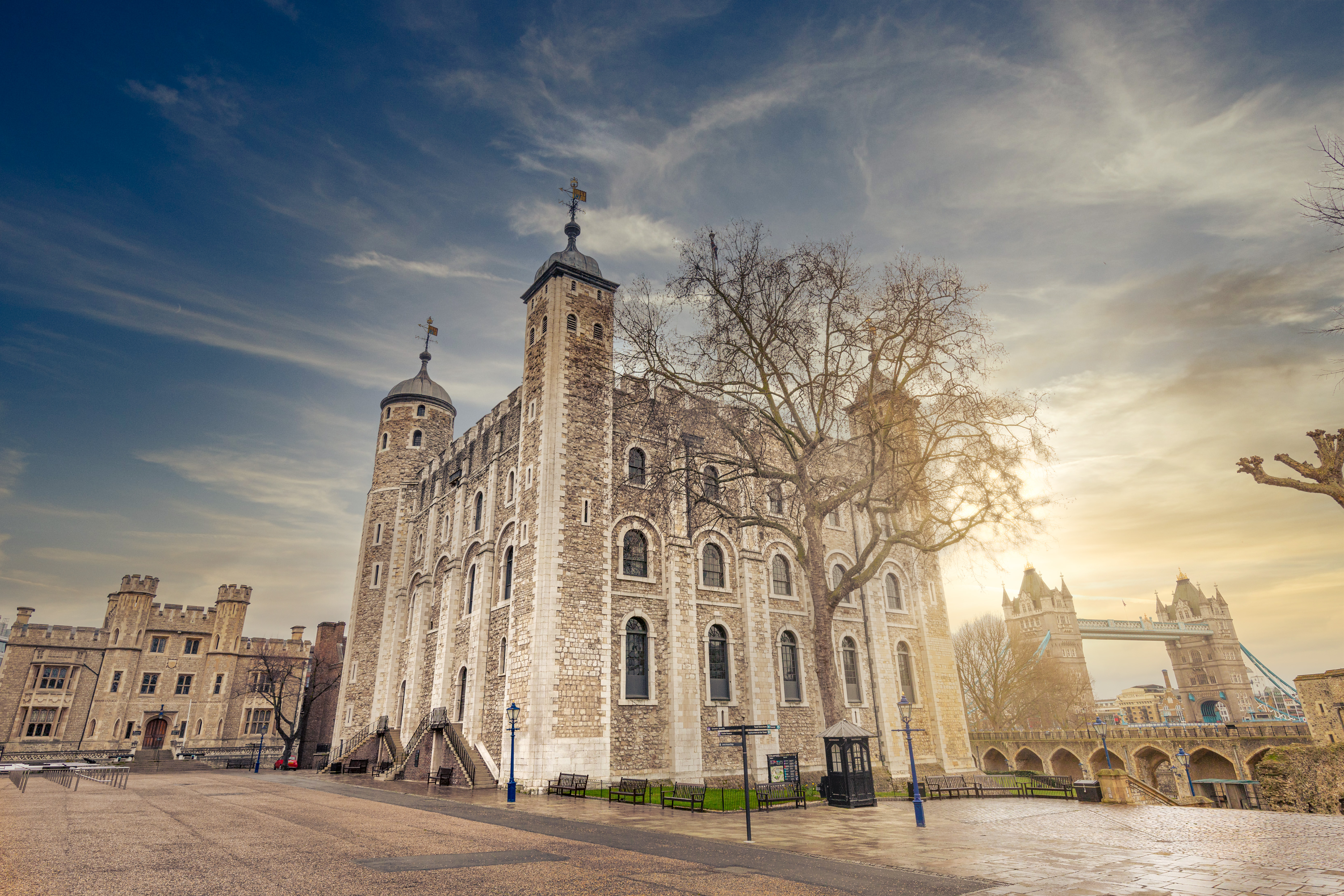 On the way from Westminster to Greenwich with City Cruises, you pass the Houses Of Parliament, the London Eye, St Paul’s Cathedral and Tower Bridge.

But my seven-year-old becomes obsessed with the lion heads on the Embankment. The idea that London floods if the water reaches the lion’s mouth is strangely fascinating to her.

My four-year-old, mean-while, gets her thrills from waving at pedestrians on the bridges. When they wave back, it’s like she won the World Cup.

Taking two young children to the capital for the first time was always something of a gamble.

It is not exactly the most chilled-out of destinations for a short break. The bombardment of the senses is hardly going to give parents an easy few days.

At times it’s a gamble that backfires. Telling a four-year-old not to touch things in museums gets exhausting. Queuing is also an intense chore, as you have to watch the kids with hawk eyes.

Expensive attractions you think will be surefire hits can prove damp squibs, which the girls prove as they continue their day of squabbling at the top of the London Eye.

We had assumed they would want to see as much as possible. But our open-top Big Bus Tour, trawling around the famous landmarks, is only a partial hit.

When the girls bother listening to the commentary, they are interested in what they’re seeing. But that focus lasts only about 20 minutes.

Things go much better when they’re on their feet, exploring.

On the way to the Tower Of London, Miss Seven is thrilled to see the Monument building commemorating the Great Fire Of London. That event is something she has been learning about in school.

She wants to walk down Pudding Lane, where the flames started, and happily confirms that there are none of the wooden houses left.

The Tower of London is a massive success, albeit for unexpected reasons.
We had assumed the Crown Jewels — or “the Queen’s shinies” as Miss Four calls them — would be the star attraction.

But sparkly crowns come a distant second to climbing up spiral staircases and looking out from the ramparts. 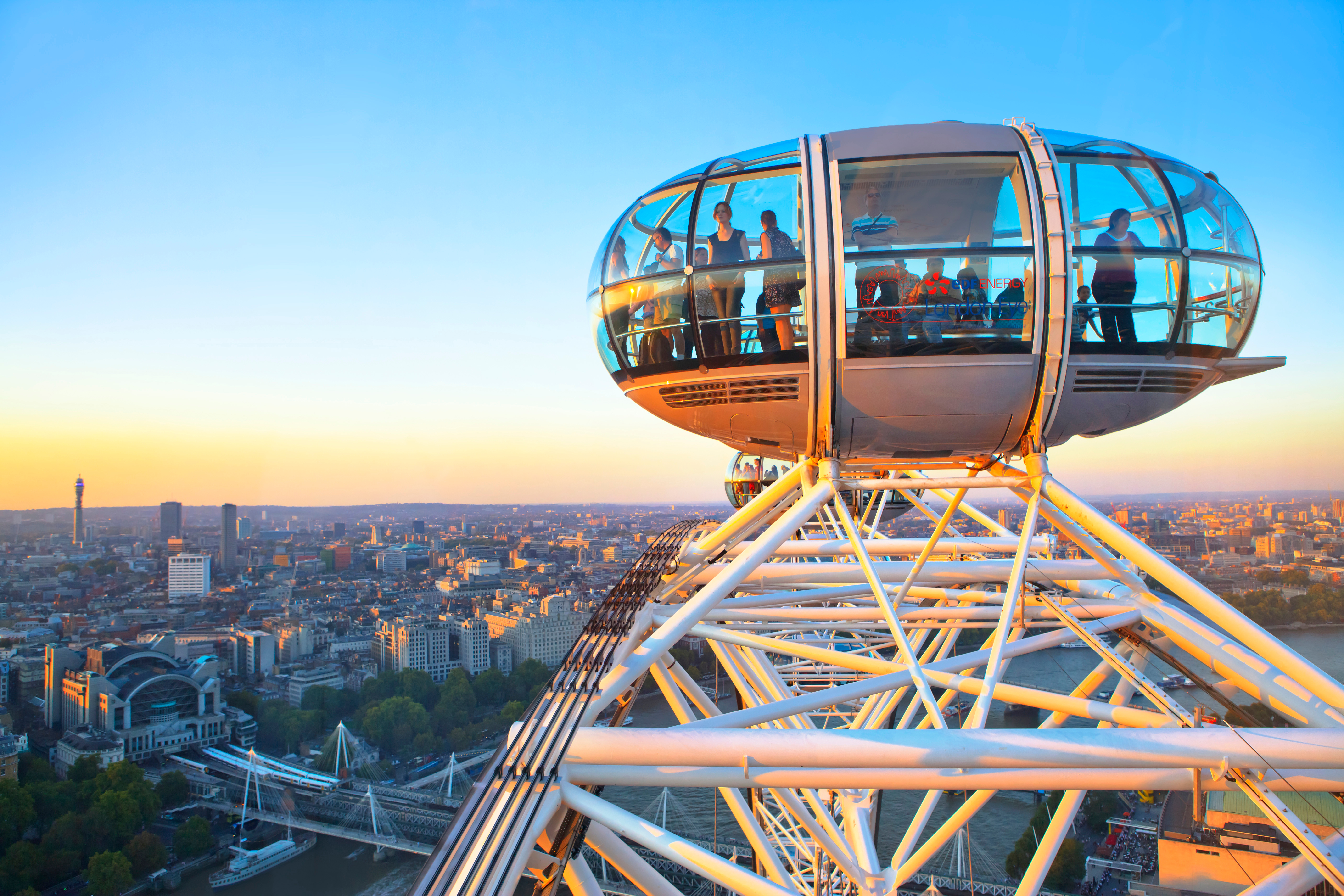 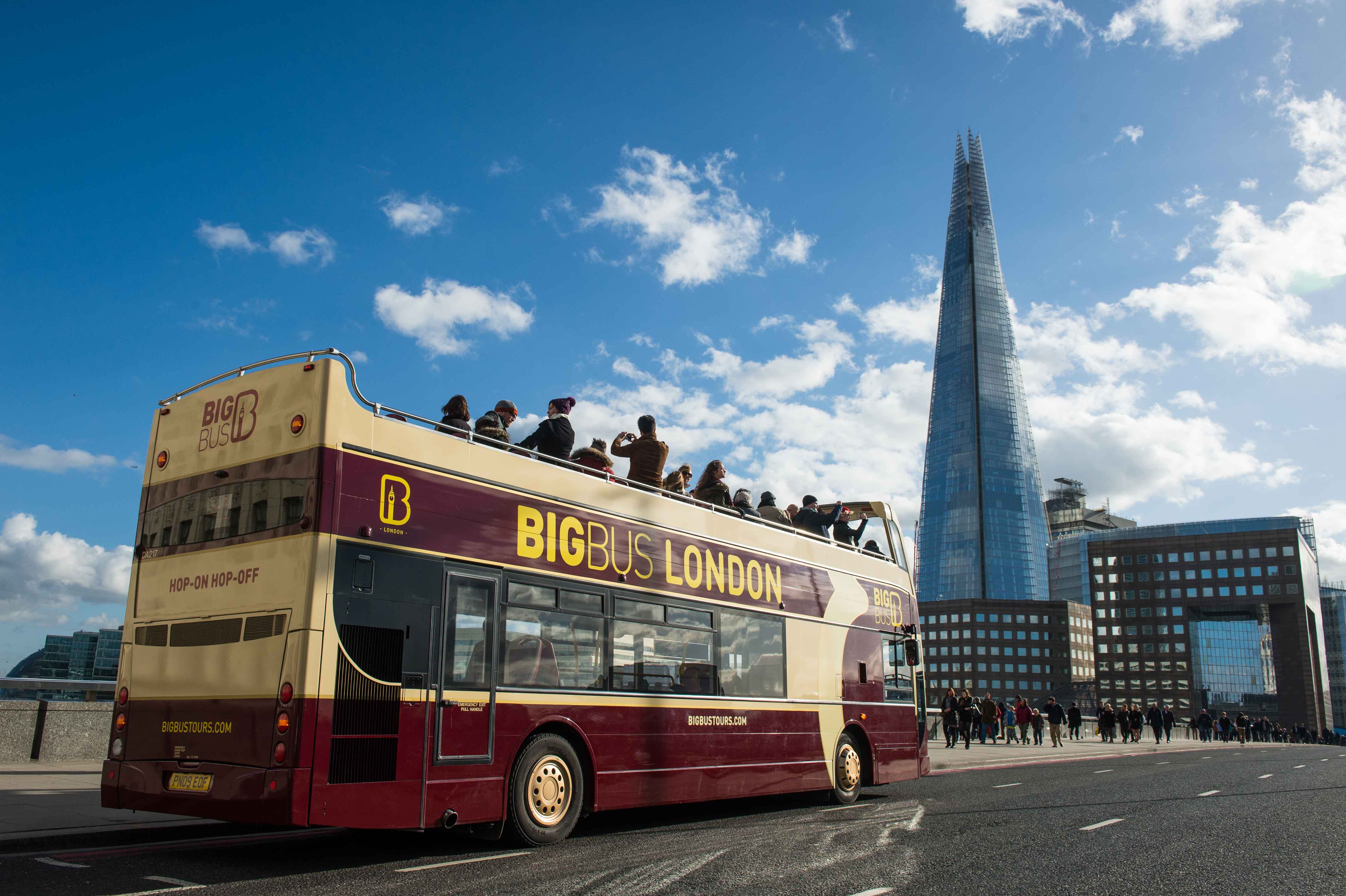 The girls love, too, the wire sculptures of the animals once kept in the tower.

Miss Seven is particularly gripped by the tale of a polar bear kept on a rope in the Thames so it could go fishing. Most of all, though, they both want to know more about the Bloody Tower.

Stories of imprisonment, murdered princes and executions are far more interesting than the stuff they’re normally allowed to watch on telly. Miss Four chants, “Off with their heads!” all the way back to the hotel.

Elsewhere, a policy of letting them do things rather than see things tends to be more effective.

Counting the different types of birds they can see in St James’s Park excites them more than sighting Buckingham Palace.

Wandering around Borough Market only becomes fun when they have a mission to count how many countries the food comes from. The Science Museum, though, is probably the biggest winner of the holiday. The old cars and dangling space rocket components are mildly interesting.

Particularly the screen that creates dot patterns based on how you dance around in front of it.

By the end of five days, in London, many plans have been torn up. 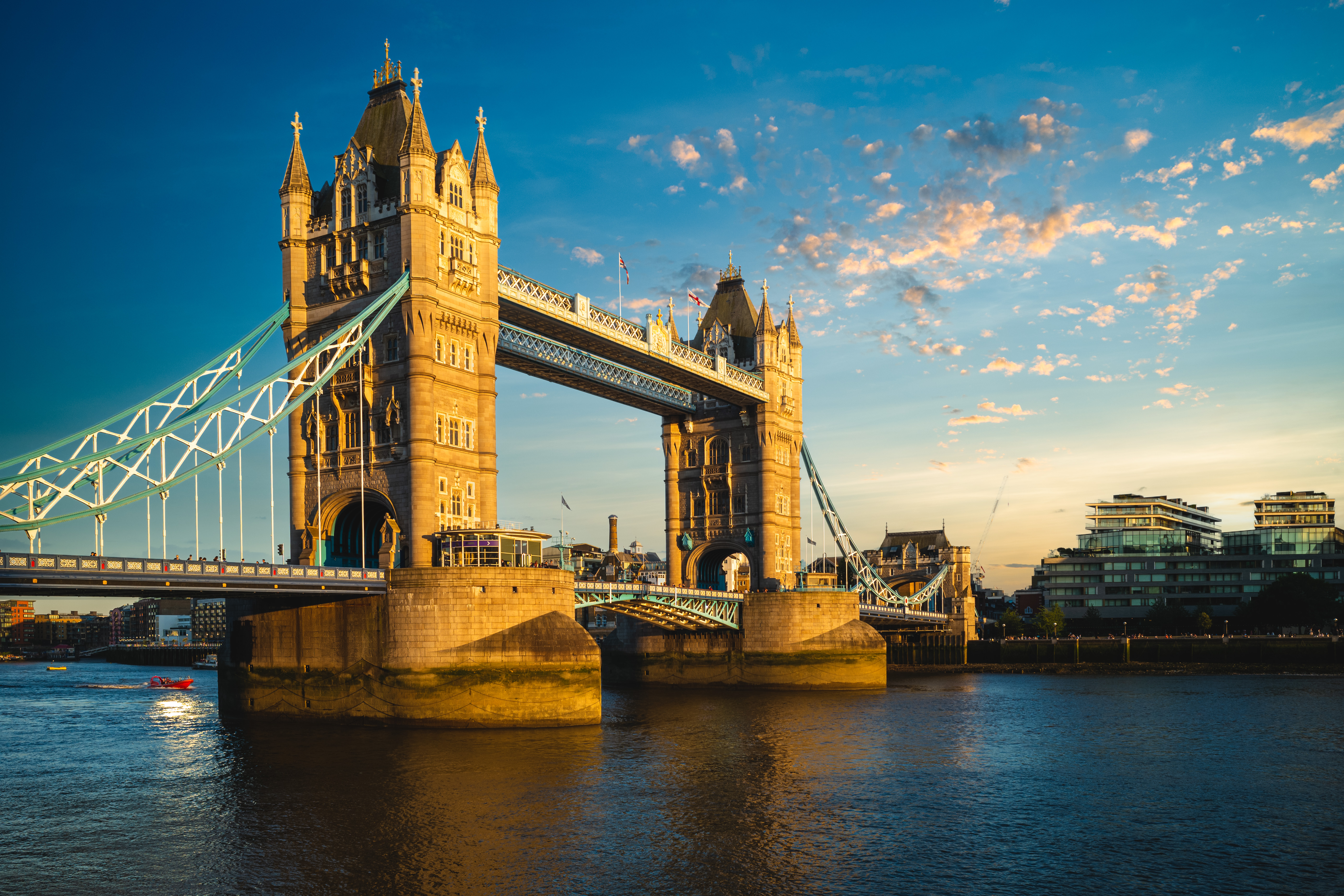 But the interactive elements on the top floor are instantly adored.

You don’t have to relentlessly slog along to the big sights. Sometimes a morning in a playground is just what’s needed.

The playgrounds in Hyde Park and St James’s Park, for example, are great for an hour or two’s energy-burning.

The big lesson, though, is that the girls don’t want grown-ups to play tour guides. They want to explore and ask questions about what they see on the way.

And there is probably no better city on Earth than London for seeing things on the way.

STAYING THERE: Rooms at the Novotel London Bridge with a fold-out bed for the kids, cost from £121.50per night. For slightly older kids, an extra room is half-price. See novotel.accor.com.

OUT & ABOUT: Hop-on, hop-off Thames cruise tickets with City Cruises (cityexperiences.com) cost £41. A Big Bus Tours family day ticket costs £86.50. For the Tower Of London (hrp.org.uk), a family ticket costs from £79.40. Entrance to the Science Museum (sciencemuseum.org.uk) is free, but book a time slot in advance.