BECOMING a pilot is notoriously difficult, with training taking years and often at huge expense.

But now landing a plane can be as easy as pressing a button, and even passengers can do it too. 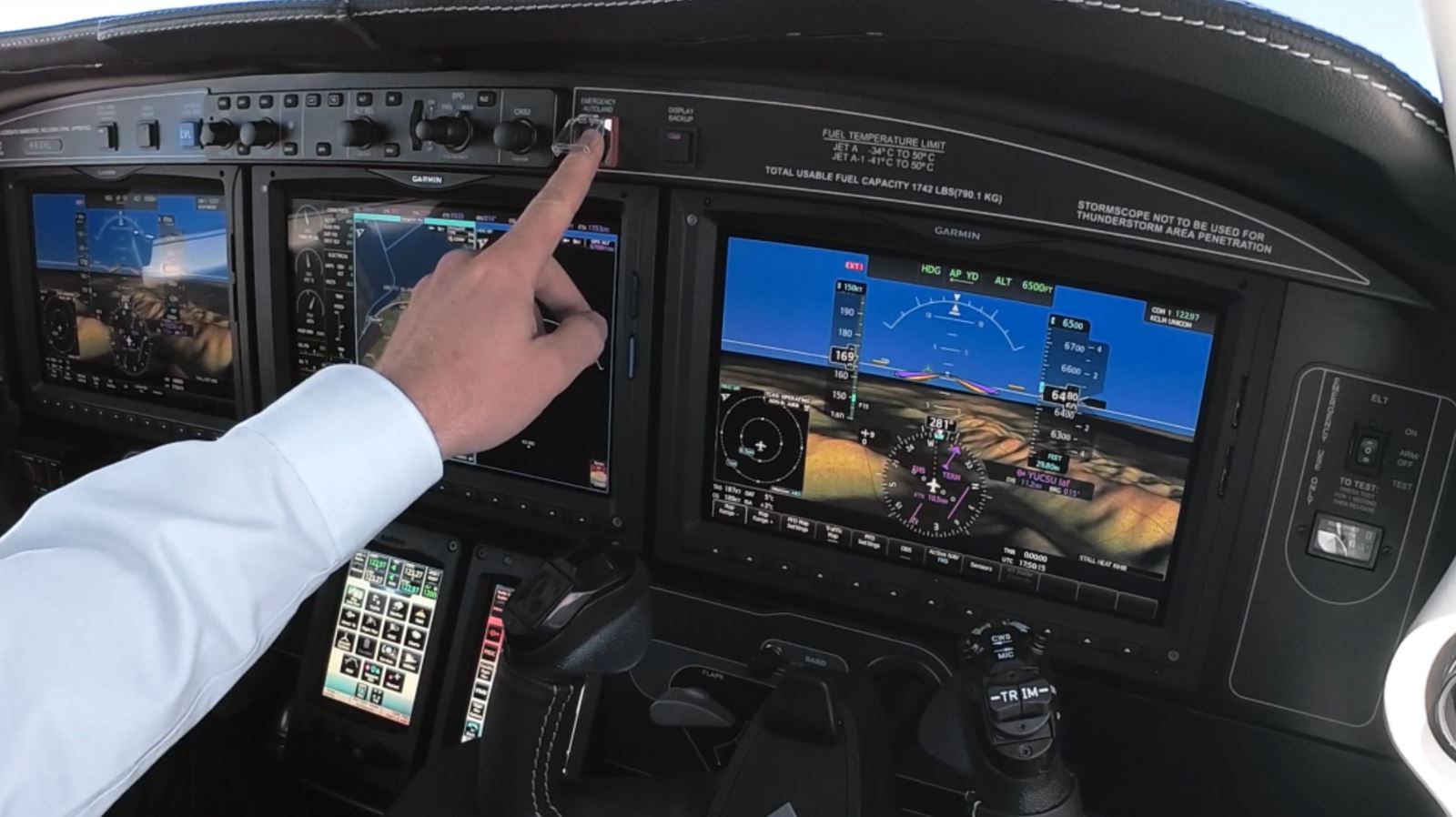 To activate the system, someone just needs to press a dedicated button in the cockpit – and it can be the pilot or a passenger.

According to Garmin, the new system will be able to "control and land the aircraft without human intervention" in just about any situation – but it should only be used in an emergency, such as when the pilot passes out or becomes ill.

Once activated, the system will calculate the best airport within 200 nautical miles and automatically fly towards it.

It will also factor in everything from weather and terrain, to any obstacles that might be in the way and the amount of fuel the plane is carrying.

The system will even pick the ideal runway to land, and alert air traffic controllers as well as nearby pilots that the plane is coming in to land. 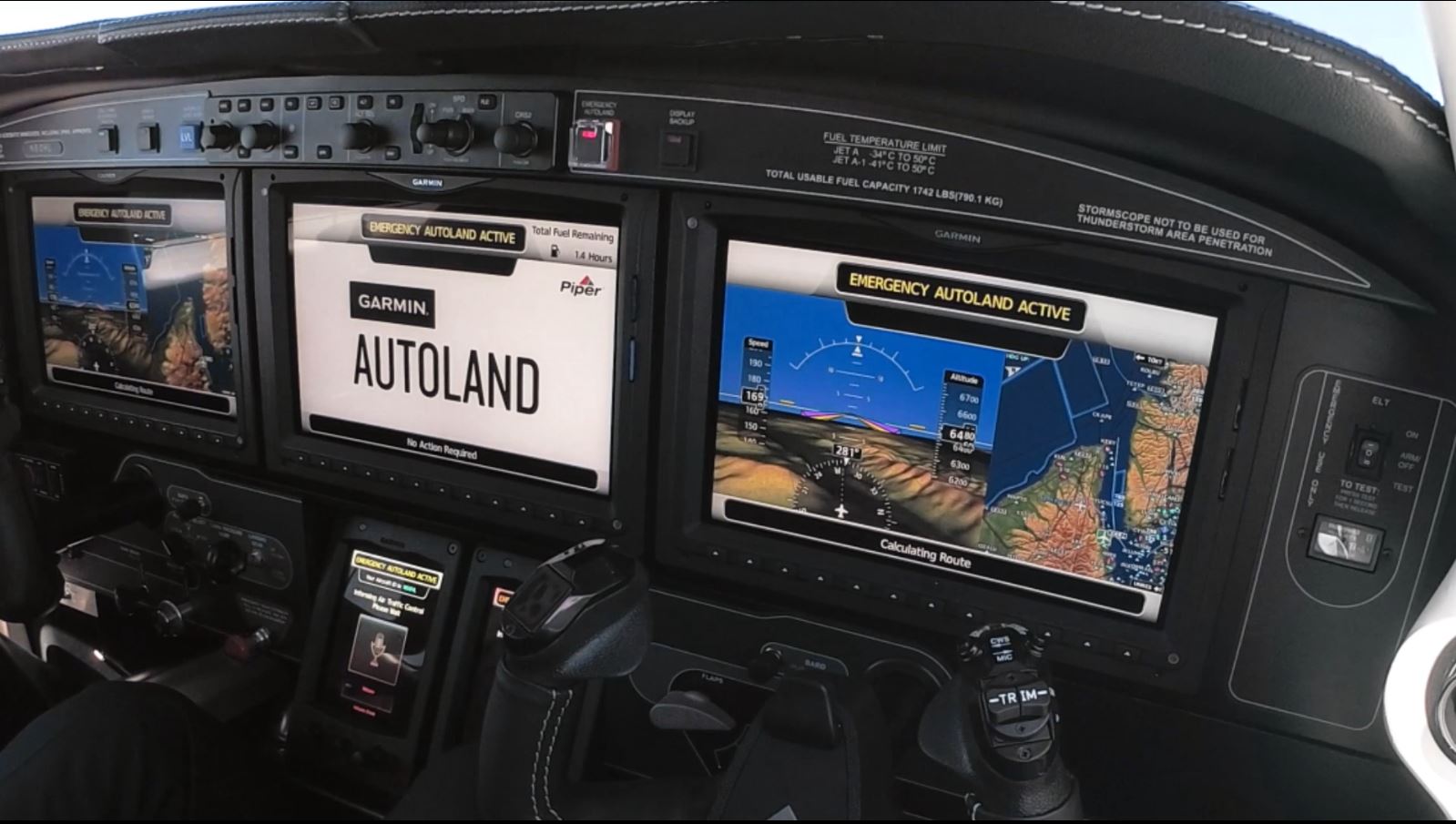 The person using the system won't be left in the dark either.

According to Garmin: "Throughout an Autoland activation, the system provides simple visual and verbal communications in plain-language so passengers in the aircraft know what to expect.

"Airspeed, altitude and aircraft heading are also labelled in an easy-to-understand format.

"Passengers also have the option to communicate with ATC by following instructions on the display using the touchscreen interface on the flight deck."

During landing, the "Autothrottle" system will then take over and "manage aircraft speed, engine performance and engine power so the aircraft can climb, descend or maintain altitude as needed".

It will even mimic a pilot and put the plane into a holding pattern, where it flies around the airport, until it is ready to land.

The company added: "On the runway, automatic braking is applied while tracking the runway centerline to bring the aircraft to a full stop. Engine shutdown is also automated so occupants can safely exit the aircraft." 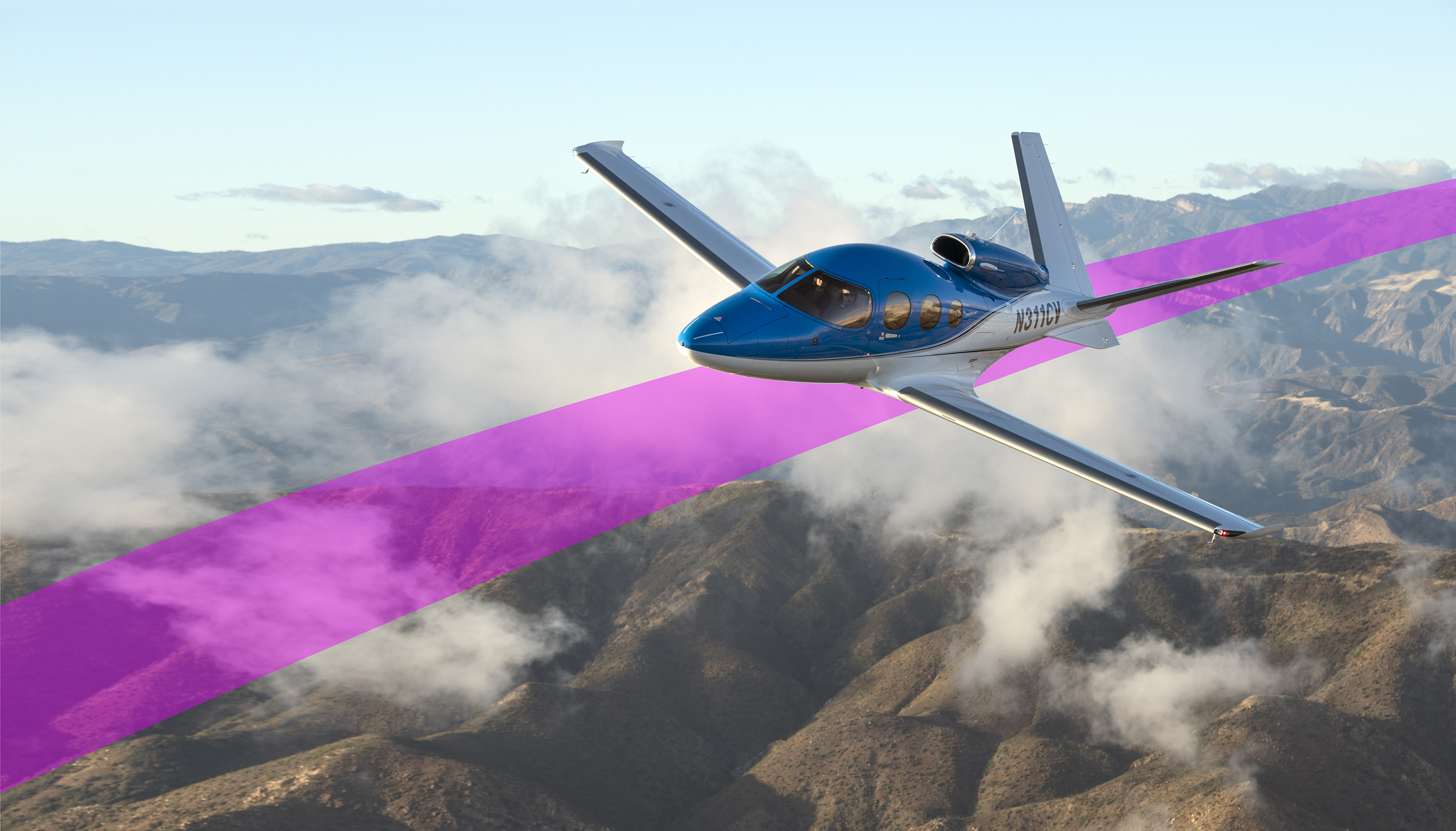 The system can be deactivated any time, if the pilot is able to take over.

Initially, the system will be available on small planes – Cirrus Vision Jet or the Piper M600 – that already have their G3000 integrated flight deck installed.

It also needs to go through certification by the Federal Aviation Administration (FAA) first.

Garmin also warned that the system might not work properly if the plane is in an extremely remote area, over large bodies of water or if it's experiencing mechanical issues or running out of fuel.

There's even one that could force you to stand up for the duration of your journey.

One travel expert suggested that passengers should be weighed before boarding so airlines can cut fuel costs.