A HOTEL in San Francisco is charging guests an extra $30 if they spend too long eating breakfast.

The Fairmont Hotel issues the additional cost for every hour that they spend over the top of their 90 minute breakfast period. 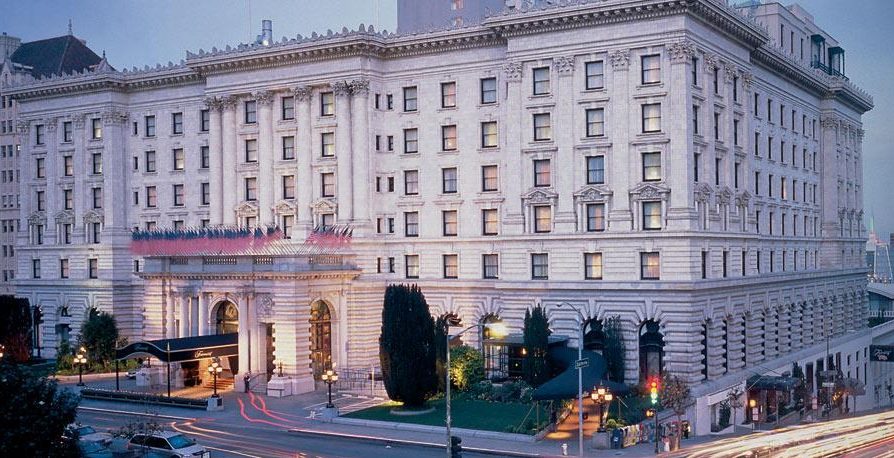 The breakfast costs a minimum of $50 per person, according to one guest who was sent the note after booking a table, along with 18 per cent service charge and 8.5 per cent tax.

A guest who stays for breakfast and and ends up being longer than the 90 minutes, could face a bill of over $80 including all fees.

The fees are being introduced due to increased demand during a four-day health conference with JP Morgan in the area.

More than 9,000 people are expected to attend.

Fairmont General Manager Paul Tormey told the San Francisco Chronicle that it would "only be for the days of the convention".

He added that the time window was to prevent the restaurant from turning into a "big meeting room" and affecting both customers and staff. 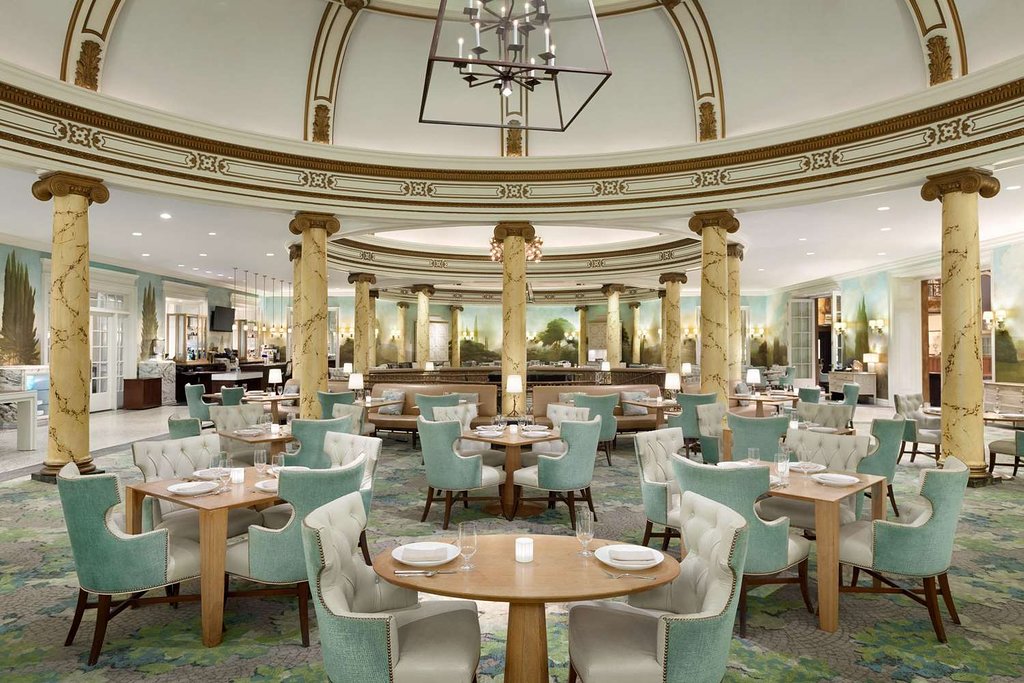 Social media users were conflicted over the new policy.

Another added: "I recall sitting in a brunch buffet in Vegas for 3 hours to kill time before a flight. No extra charge and free bottomless champagne."

However others agreed with it, although went a bit far: "Good, people who linger over meals should be murdered."

Some people slammed the concept of paying for hotel breakfasts: "It should be illegal for hotels to charge you $600 to stay and then ALSO charge you for breakfast in the morning…would you like the deed to my house too????"

Someone else agreed: "Including breakfast in your hotel stay in the U.S. is so astronomically expensive."

If you're staying in California, you can now stay in a Nutella hotel with chocolate breakfast and lunch included.