A MUM was left furious after she claims she was told to put her baby on the floor during an eight-hour flight – because the bassinets weren't safe.

Kate Haussauer, 34, is due to travel with British Airways to Toronto with her five-month old baby son and husband. 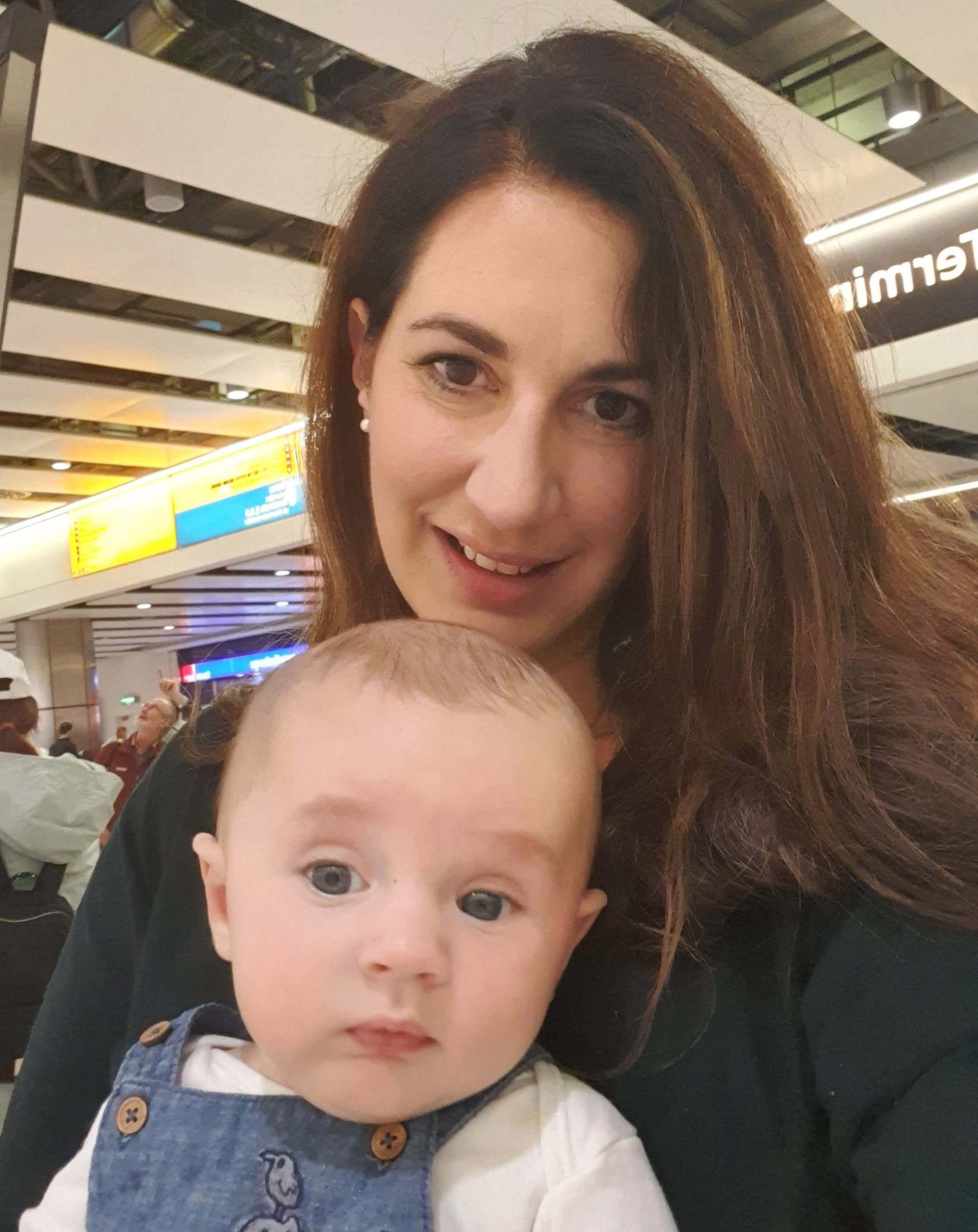 Having booked the flights six months ago, Kate was meant to fly this Saturday when she was told that she would be on a different aircraft.

She booked their seats at the bulkhead in premium economy, so there would be a bassinet for her baby.

However, the flight from London Heathrow would instead be on the new Airbus A350 aircraft – and she was told that the new planes are not yet safe for bassinets.

She told Sun Online Travel: "They rang me yesterday as a 'courtesy call' to tell me there wont be bassinets on the [new] flight.

"The bulkhead pull down section is the part that is apparently unsafe so is not fitted.

"It was when I asked what I was supposed to do with my son that I was told to put blankets down." 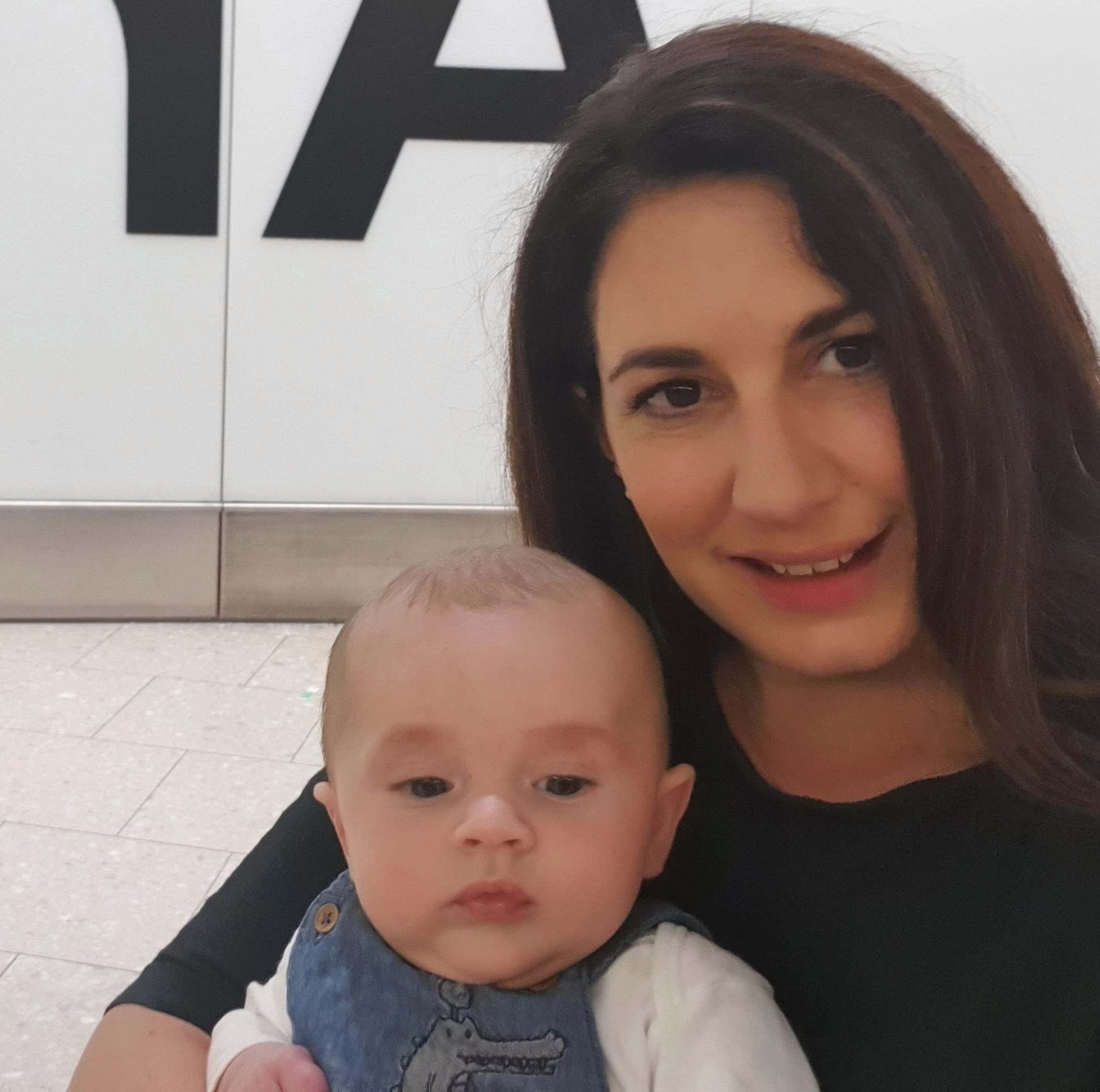 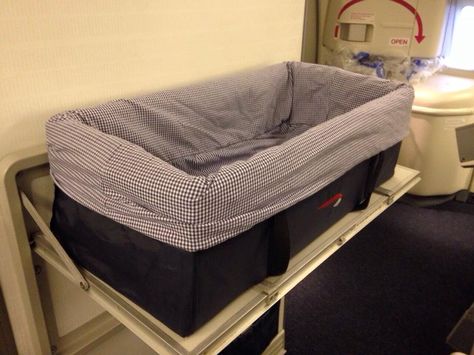 When Kate then asked what she could do instead, she was told she would have to "pay to change" her seats or her flight.

She added: "When I asked how much it would cost to change flight/upgrade, I was transferred to a department who didn't know anything about the issue and said they are confused because I'm in a bassinet allocated seat.

"They have refused to let us cancel without penalty, won't let us change route to a plane that has bassinets without paying even more, and because they have only just told us, everything would cost far more because of the late notice.

"I don't mind carrying my baby but object to being promised something, paying extra to guarantee it and not getting it, and worst of all being told to put my baby on a dirty floor."

According to the British Airways website: "Child seats and carrycots are supplied free of charge, but are subject to availability on-board the aircraft on the day.

They add that they are given to families travelling in the bassinet seats on a "a first-come, first-served basis".

Alternative ways to travel with young children is to carry them on the parent's lap, which is deemed safe by the Civil Aviation Authority, along with an extender seat-belt.

Parents can also pay for an extra seat, as long there is an airline-approved car seat in it.

A spokesperson told Sun Online Travel: "As a responsible airline, we would only ever advise that a baby can safely travel on an adult's lap, in a bassinet or in a suitable car seat.

"We cannot guarantee the availability of a bassinet on board and have been in contact with our customer to discuss their options."

A flight attendant revealed the best places to sit on a plane when travelling with children including at the bulkhead and near the toilets.

Mums are currently raving about an inflatable foot rest which can be put into the foot-well of a flight – turning it into a bed for little ones.

One mum even uses a £2 dog bed to create a way for her kids to sleep during long flights.