BEING randomly selected for extra security checks at the airport can be stressful, leaving you less time to make it to the plane.

Stewart Jackson, from London, received the dreaded 'SSSS' letters stamped on his boarding pass when flying out to New York to visit his girlfriend. 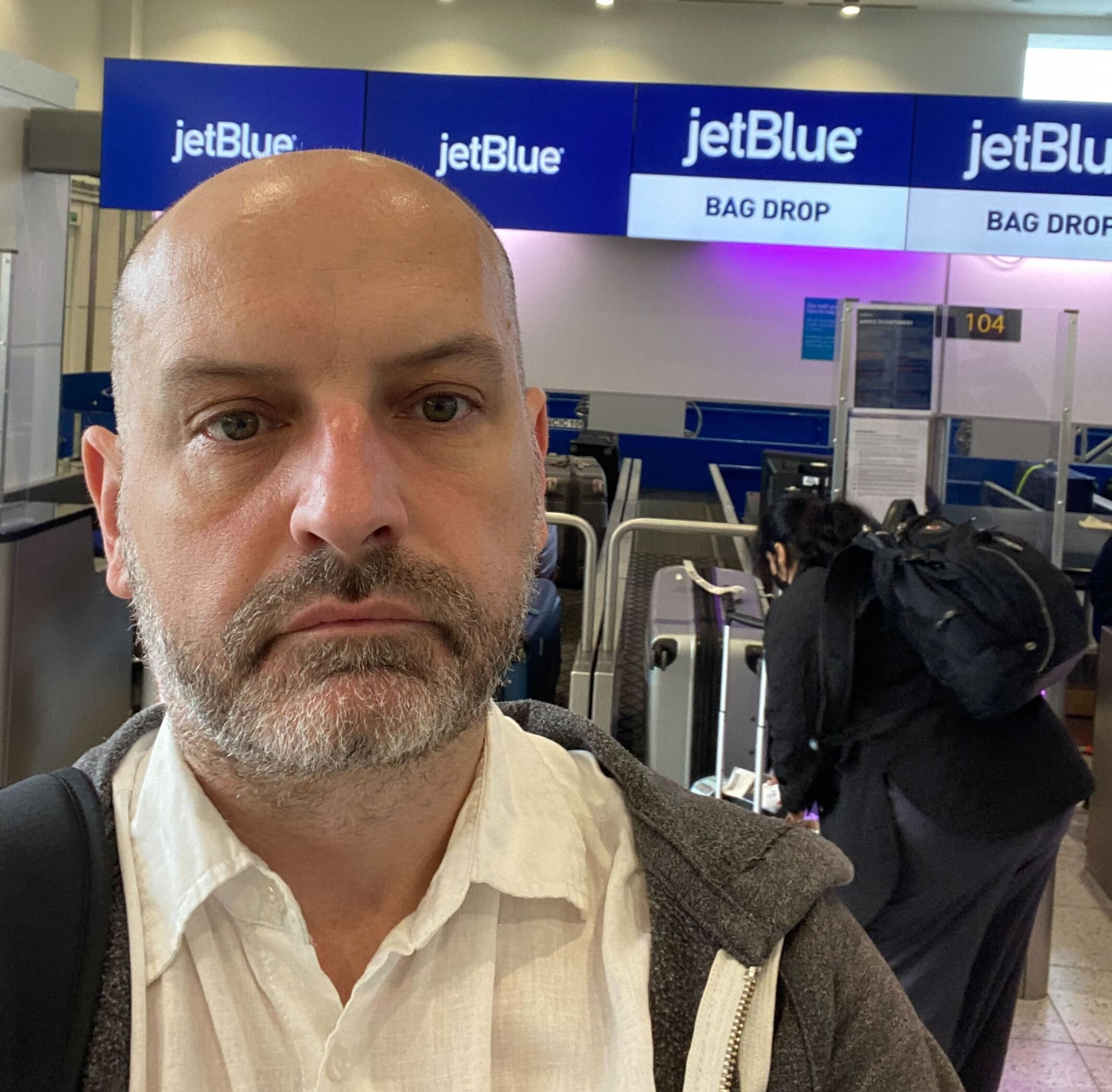 The code stands for "Secondary Security Screening Selection" which means that the passenger has been selected for additional screening by security.

Stewart said: "I tried to check-in online the night before, but the website kept throwing up an error message.

"I didn't think much of it at the time and knew I'd be OK to check-in at the airport."

But when he got to the check-in desk at the airport, his boarding pass was stamped with the letters 'SSSS'. 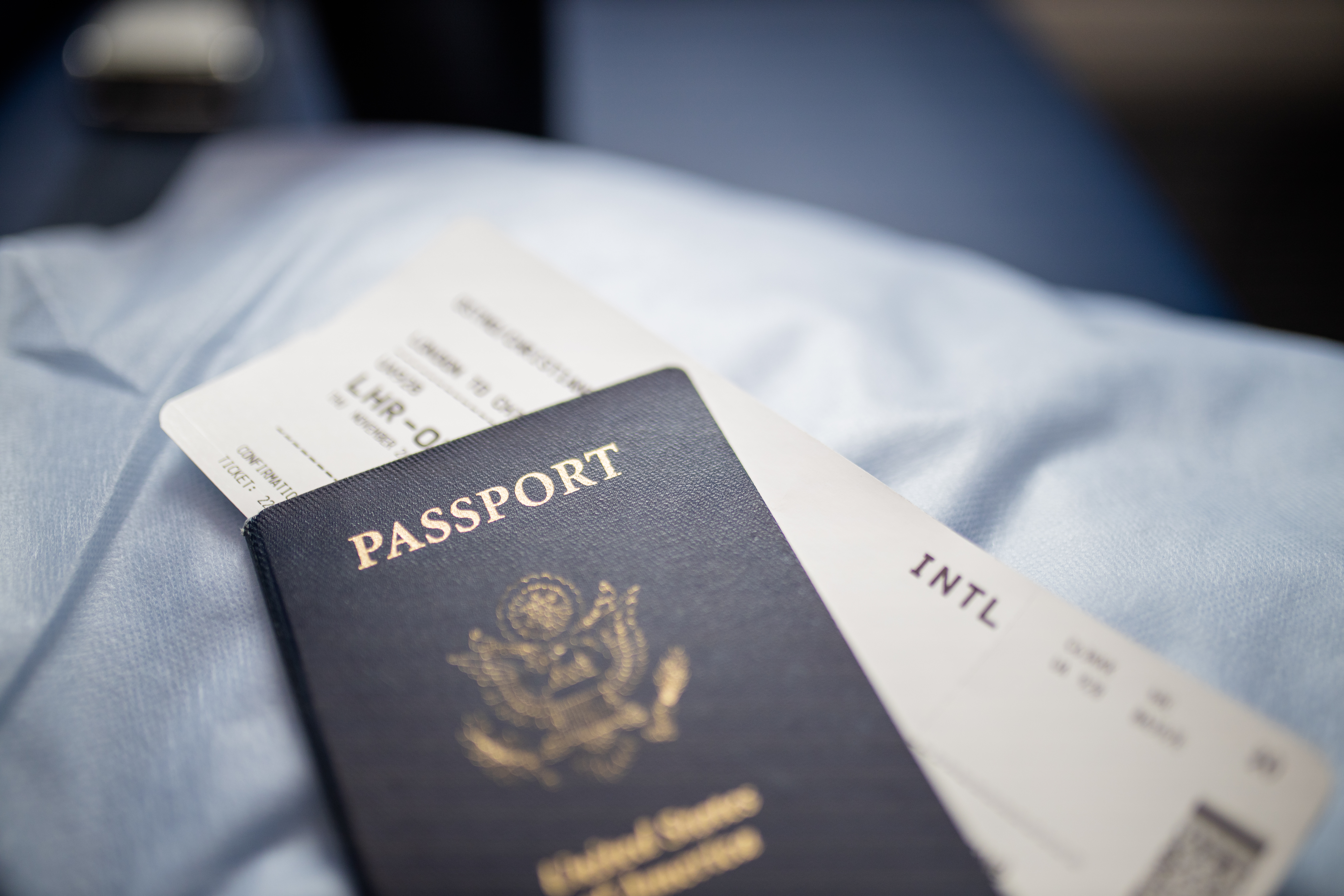 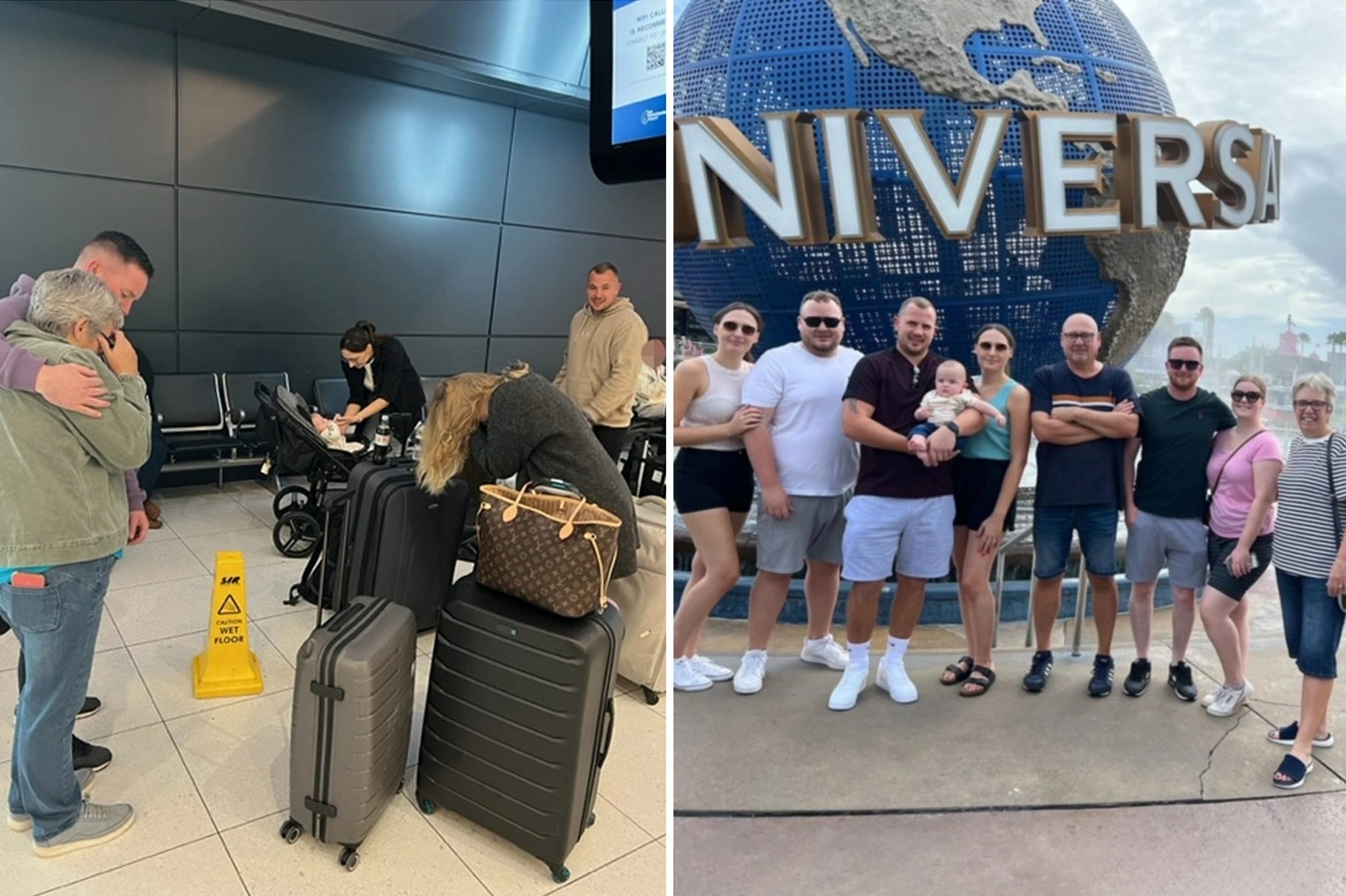 Stewart explained how when airline staff were going along the queue to ask if all passengers had the appropriate covid requirements completed, he mentioned how the website wouldn't let him check-in.

Stewart said: "She took me out of the queue to a desk to check my details.

"After she'd punched in my passport number she said 'Oh!' and my heart started pounding when she did that. I was convinced there was a problem and I wouldn't be allowed to fly…

"The employee saw the panic in my eyes and explained the reason for the error when checking in was that I'd already been pre-selected for extra screening.

Tourist left confused by shocking 'view' out of hotel window 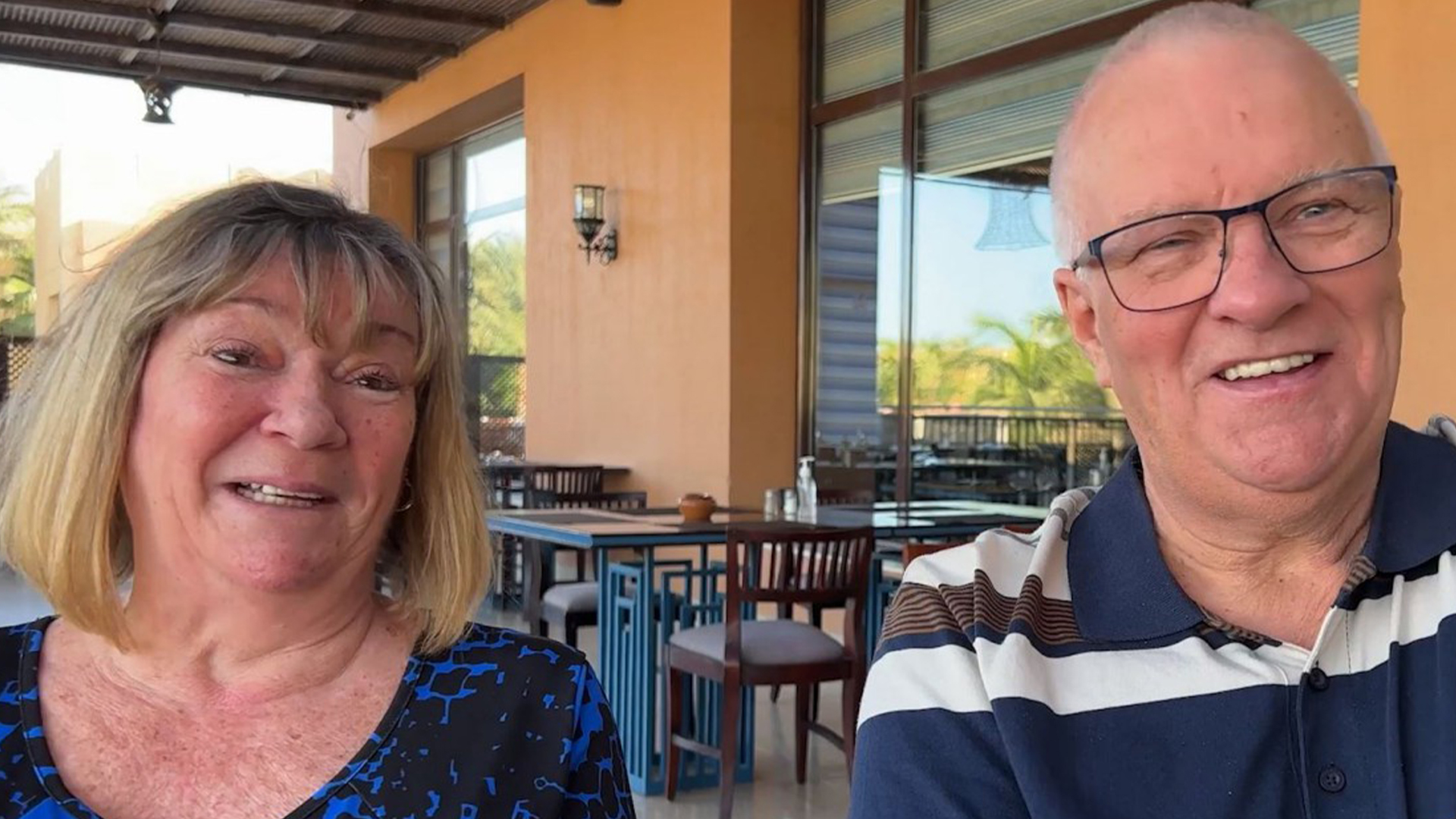 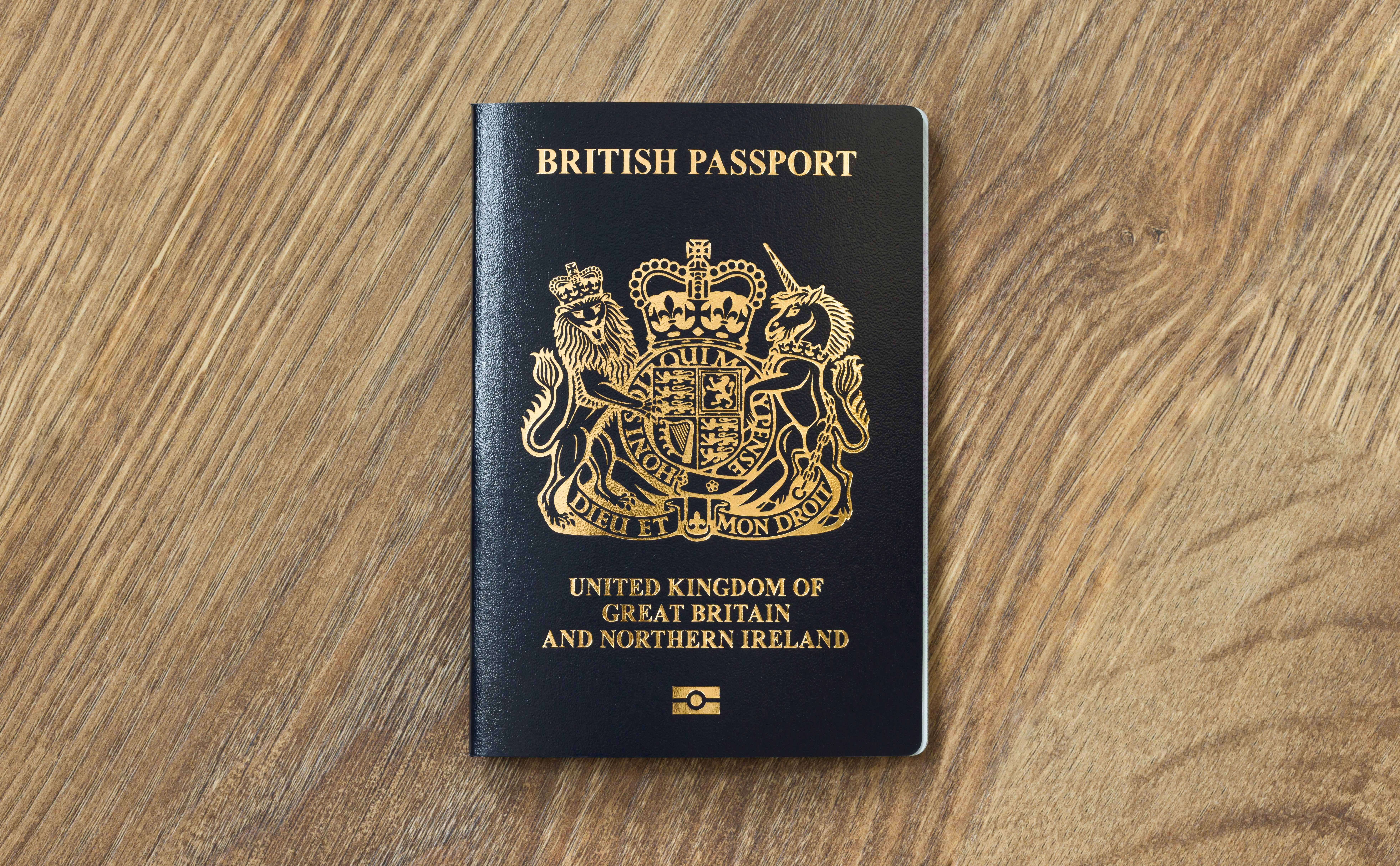 The three things you need to check on your passport now

"She assured me this was nothing to worry about and was purely random. It would be a search at the London end of the journey before boarding and not in New York as I'd initially feared."

During the procedure, officials will take another look at your luggage; giving you a pat down, swabbing for explosive residue and opening up all of your bags.

They may also require extra information to prove identity and a detailed run-down of all travel plans.

The SSSS checks predominantly take place for international flights to and from the USA.

Fortunately being selected for the secondary security screening didn't cause Stewart to have to queue any longer than other passengers.

Stewart said: "I went to the gate when my boarding group was called and when they saw my boarding card, I was directed to an area behind a screen where someone else was also being searched.

"My hand luggage was searched, my hands and pockets were swabbed – they didn't tell me what for. I was then asked to take off my shoes so they could check inside.

"This all happened in the waiting area before we actually boarded, so it didn't delay me getting on the plane."

A travel expert has revealed top tips on getting through airport security as quickly as possible.

Meanwhile, a pilot explained how you can tell if your flight is likely to be delayed or cancelled. 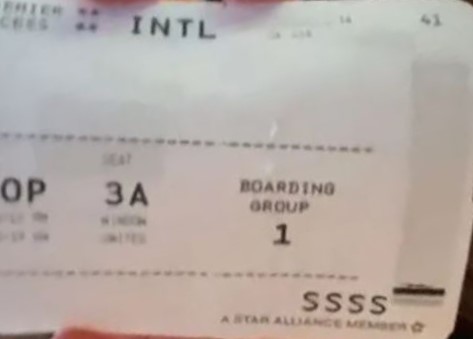