Well, let me introduce you to the wonderful city of Girona, the perfect weekend break throughout the season for any football fan. 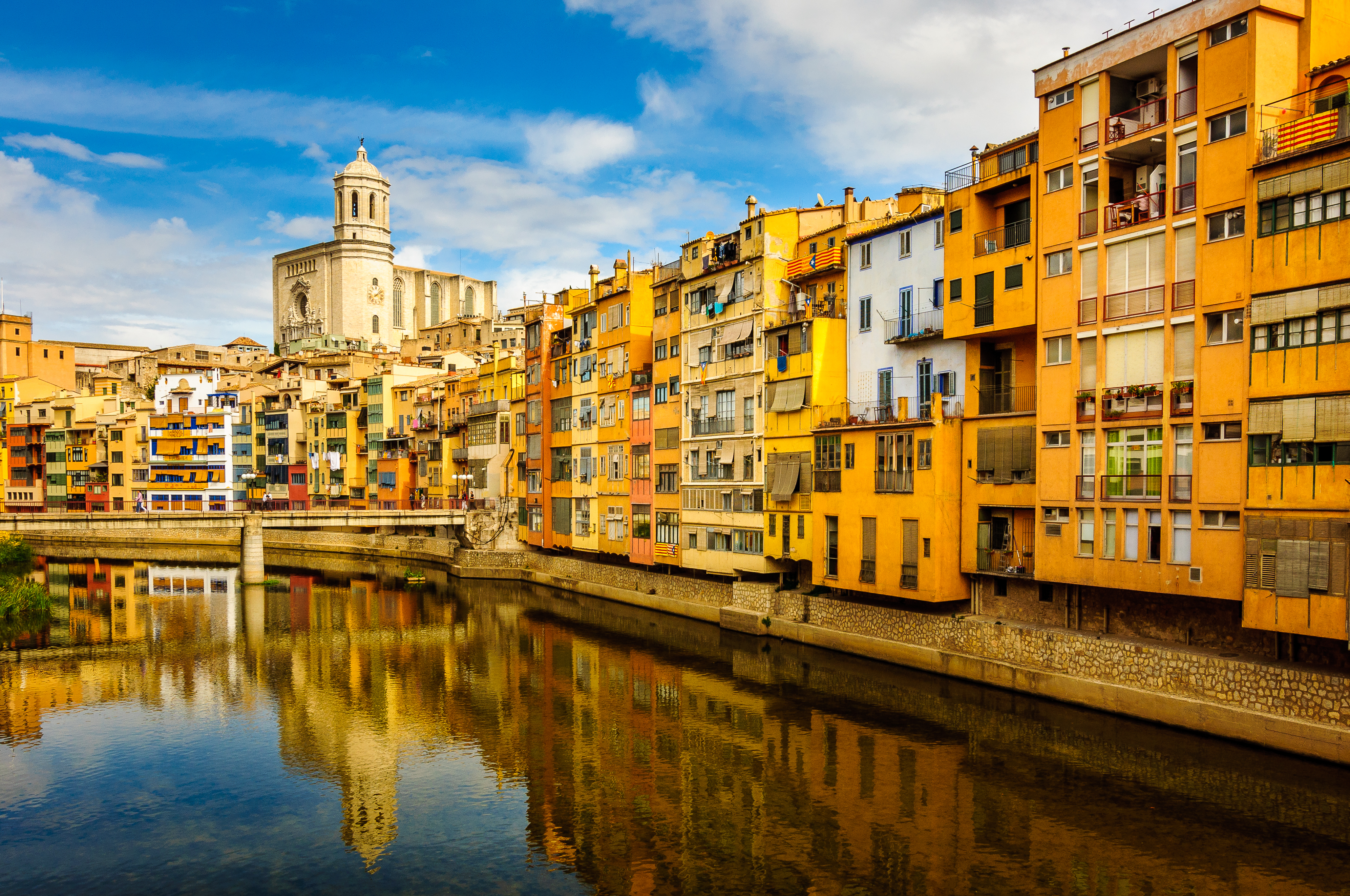 Located 100km north of Barcelona, Girona could in theory be done in a day trip, with a fast train taking you from one to the other in less than 40 minutes.

But I say make a weekend of it and go straight there and cut out a lot of the tourists, busyness and diluted authenticity.

And there is certainly enough to keep you occupied.

Girona was never even the bridesmaid let alone the bride when it comes to Catalonian football – those titles belong to Espanyol and Barcelona respectively.

But she has invited herself along to the wedding anyway, and is now here to stay.

For a city of around 96,000, it is telling that the 14,450-seater Montilivi is almost sold out every match day, meaning around 15 per cent of the population head down to support their team. 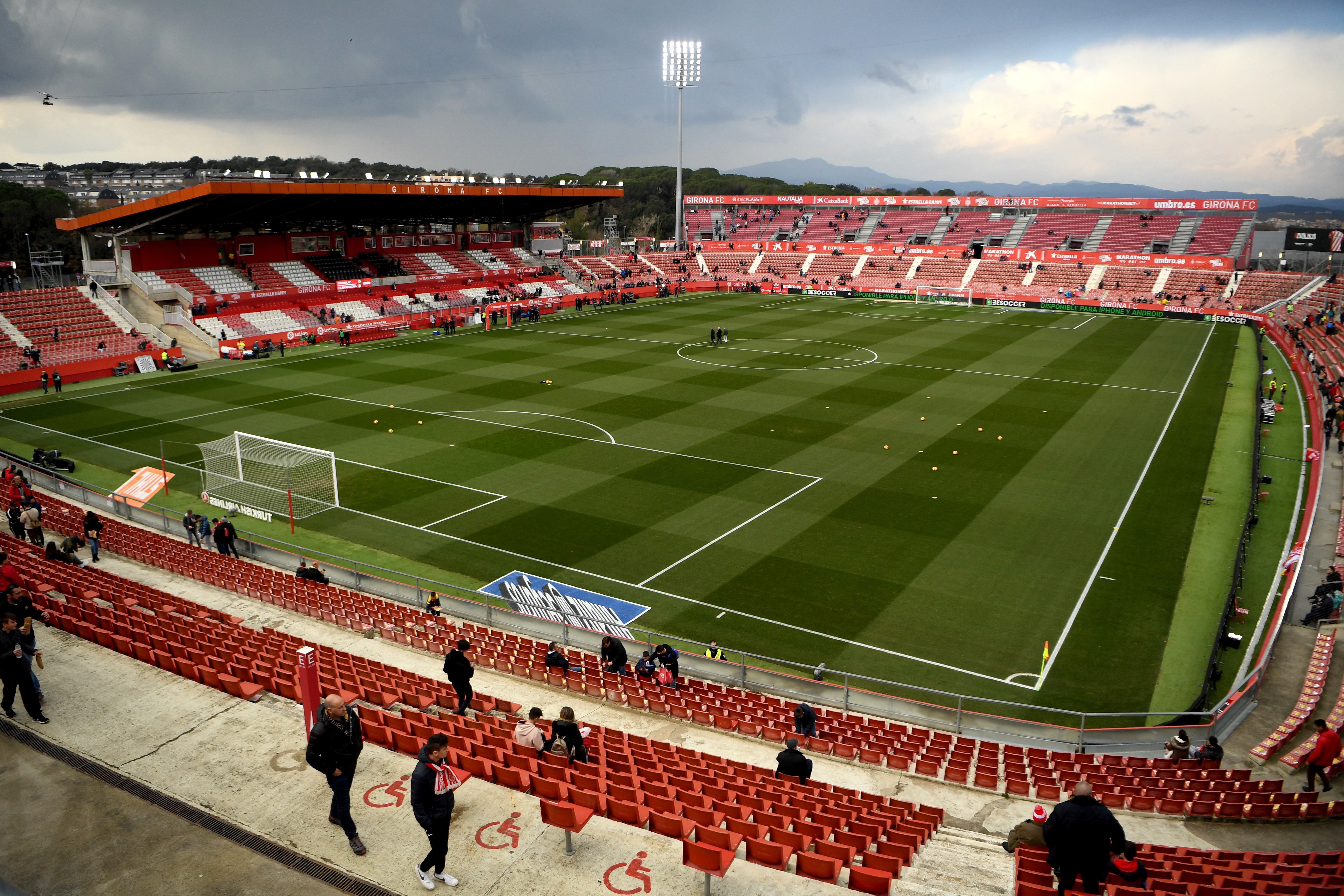 And they create a brilliant atmosphere, quite possibly helped by the fact you can take your beer into the stands with you, which is of course banned here in England.

Join them, seriously, join them. From just €40 for an adult ticket, it is well worth it.

It is very different to Barcelona's Nou Camp, obviously, but it is a proper footballing experience in its own right.

Out of the 52 weeks of the year, the best one to visit Girona is the last one in October.

The city celebrates Saints Day of Sant Narcis – the patron saint of Girona – on October 29 and that means a week-long fiesta of street parties and fun.

It also means the sangria is flowing and there are plenty of bars along the riverbank where fans can enjoy a drink in the sun before heading to the stadium or after the game.

But while Girona is the perfect place to catch some LaLiga action at an affordable price, the football isn't the only thing to entertain fans.

As you sip on your pint on the south stand, it's impossible not to look across to the far end of the stadium to see the old town. 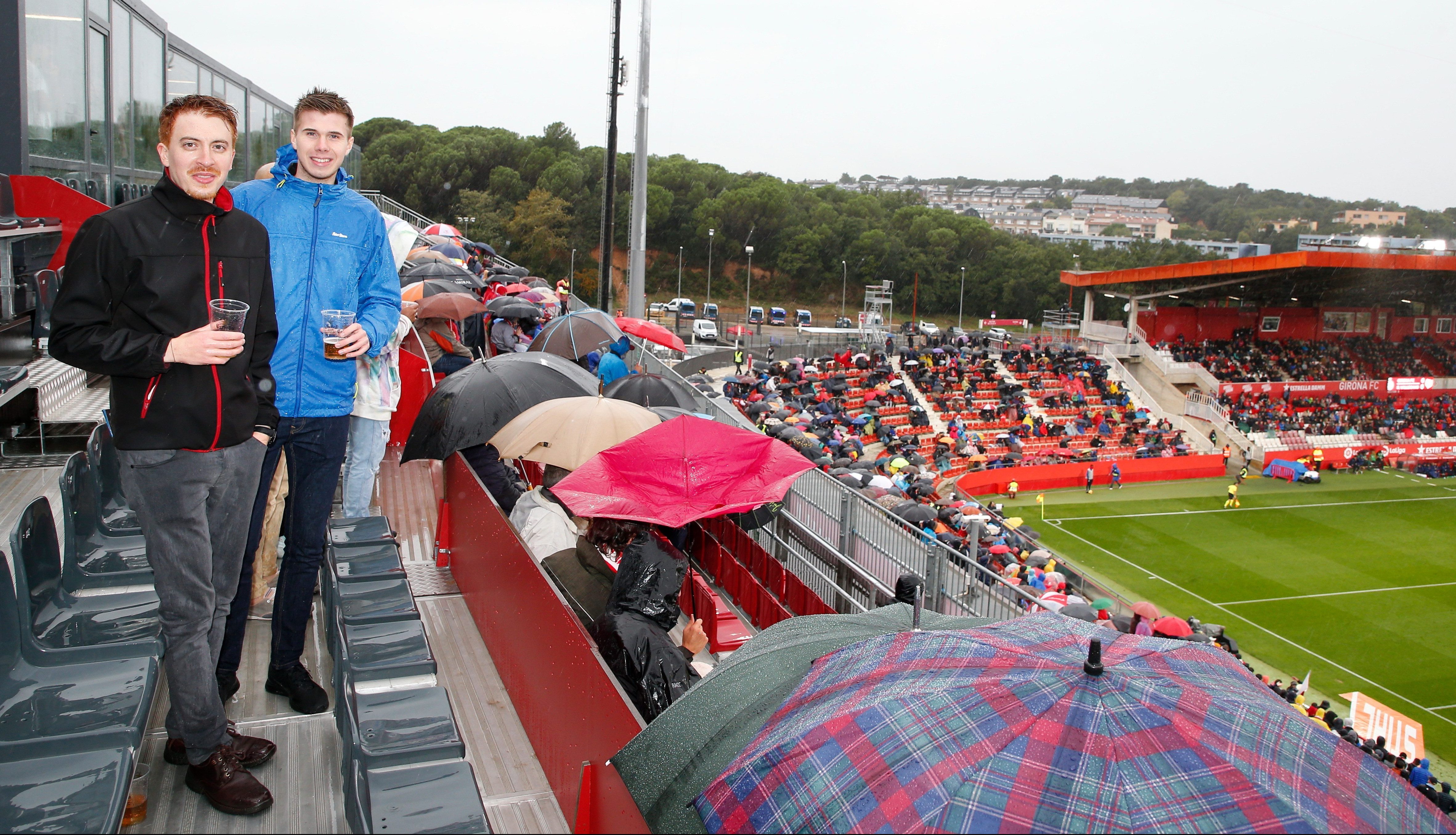 Girona was originally founded by the Romans around 2,000 years ago as a fortress – usually against the French, who have made 22 unsuccessful attempts to seize the city – and as a control point along the River Ter, which runs through the heart of the city.

But now you may be more familiar with it as the location for several spots in the Game of Thrones.

Even for someone who who knew nothing beforehand, having never seen a single episode, I was fascinated.

You can see the entrances, steps, bridges and squares that featured in the show.

I learnt loads about Braavos, the Great Sept of Baelor, King's Landing and the bridge over Riu Galligants.

There are plenty of self-guided tours available online or you can book one of the many guided ones that start in Girona or Barcelona, ranging from 90 minutes to eight hours.

Game of Thrones Tours of Girona 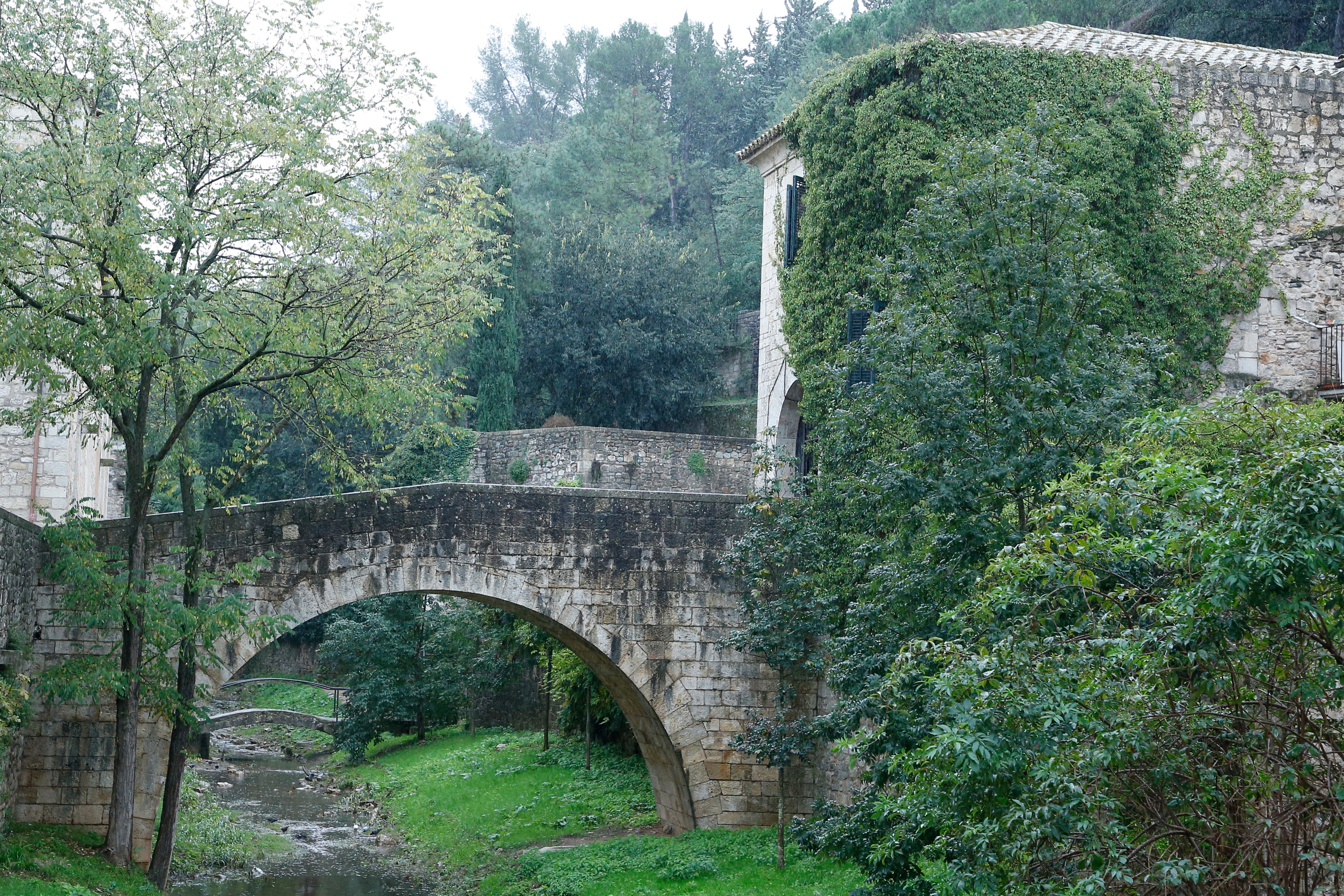 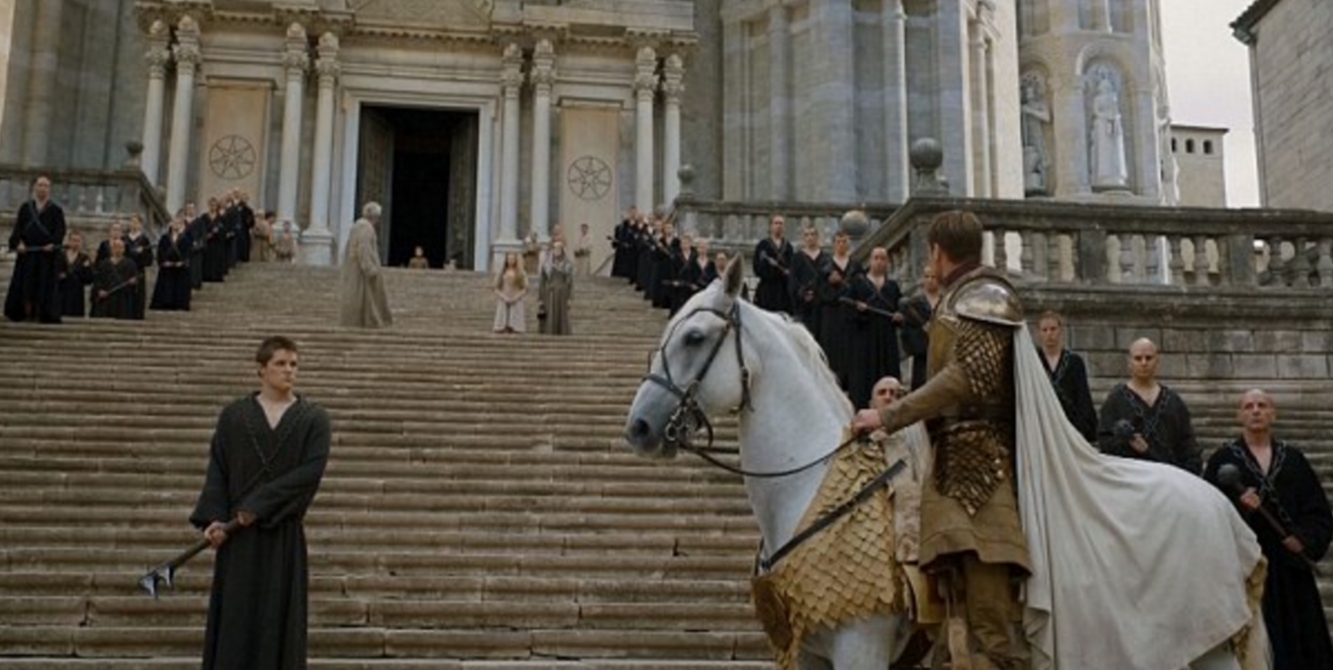 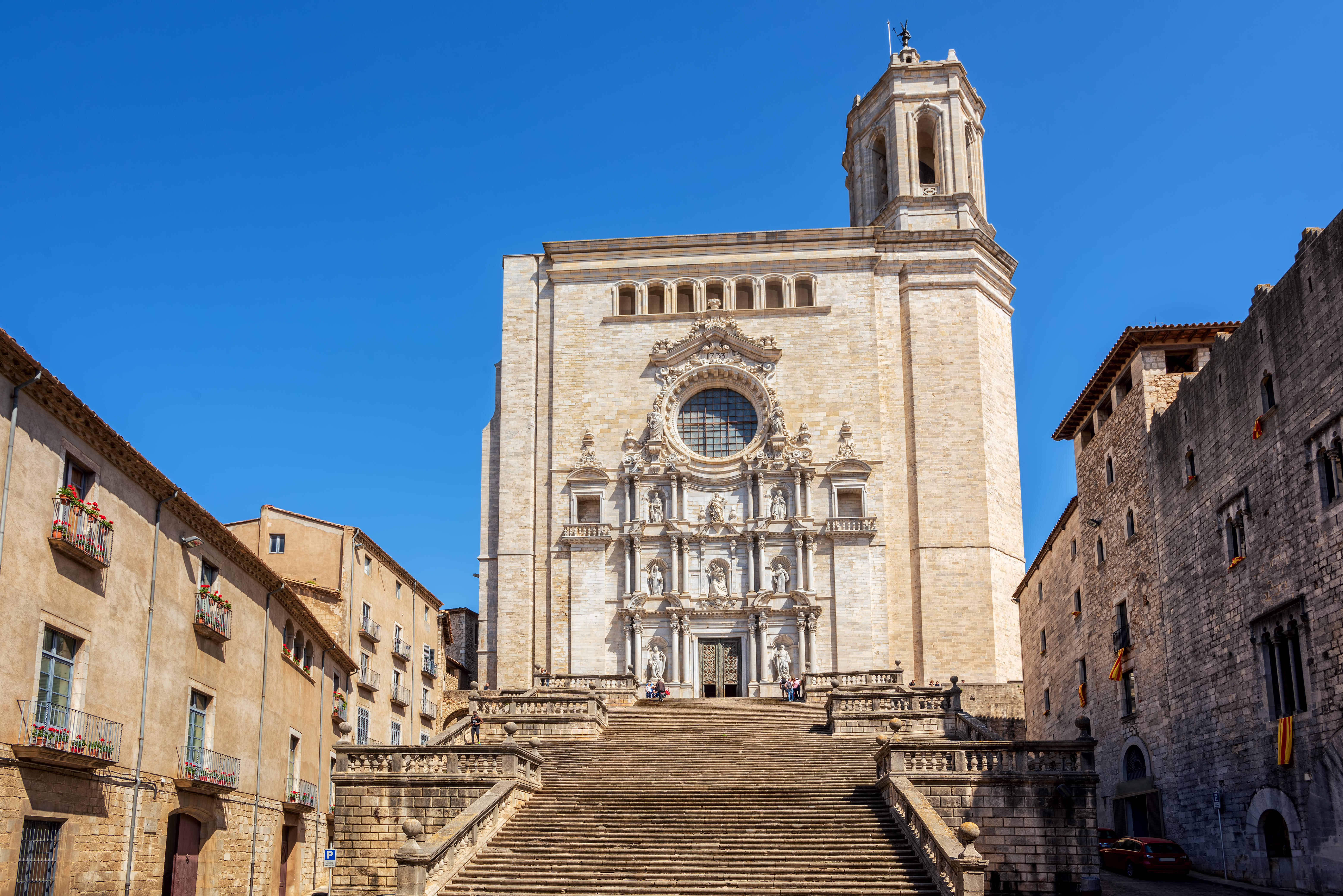 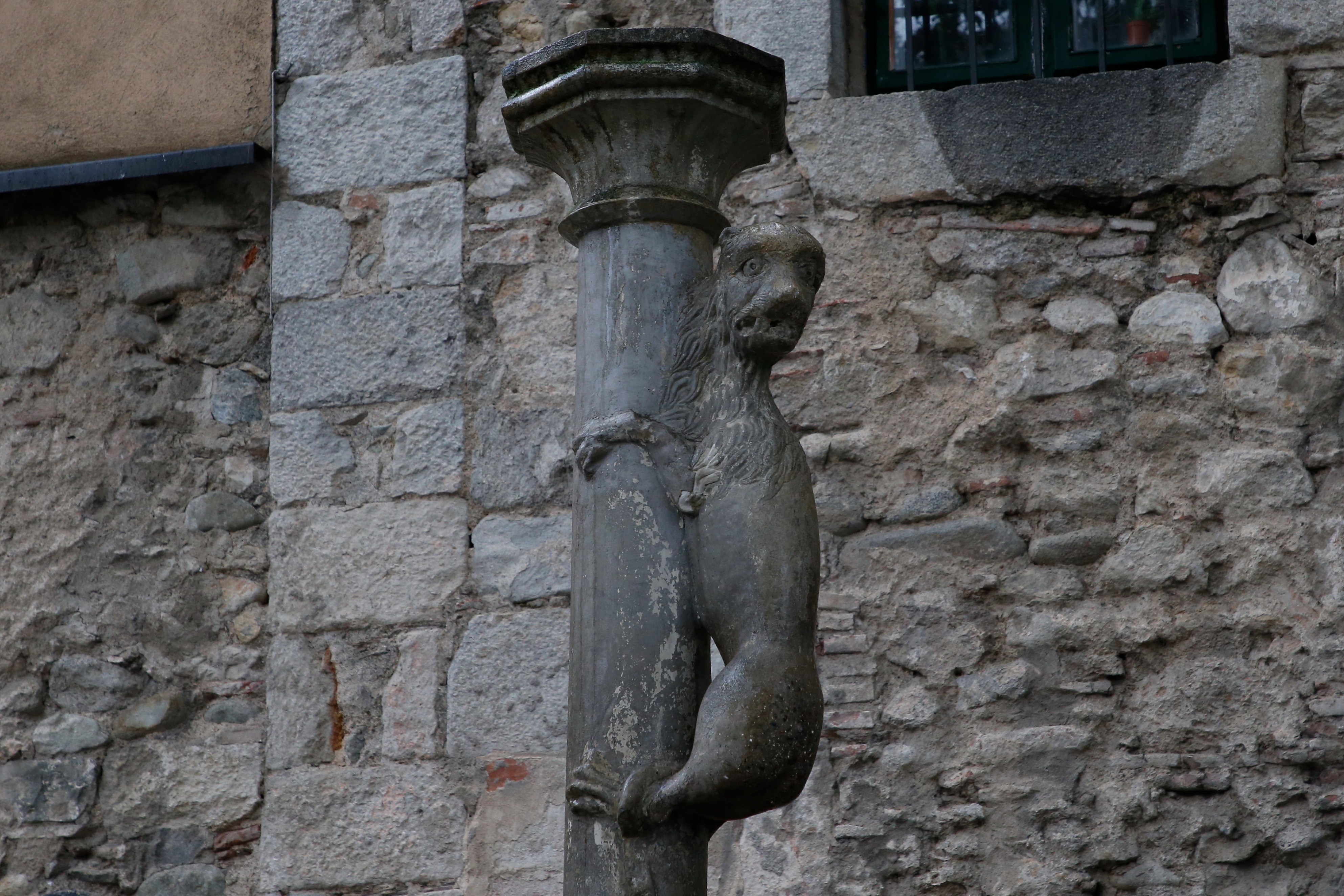 The food in Girona is also very good.

But the most famous of all is El Cellar de Can Roca. It is rated five out of five on TripAdvisor, from a whopping 2,709 reviews, and is unsurprisingly the very top of all 465 Girona restaurants listed on the site.

Set up in 1986 by three brothers – Juan, Josep and Jordi – El Cellar de Can Roca has three Michelin stars and has twice been named the best restaurant in the world.

Juan is the head chef, Josep is the sommelier – with a cellar of 60,000 bottles of wine at his disposal – and Jordi is in charge of desserts. 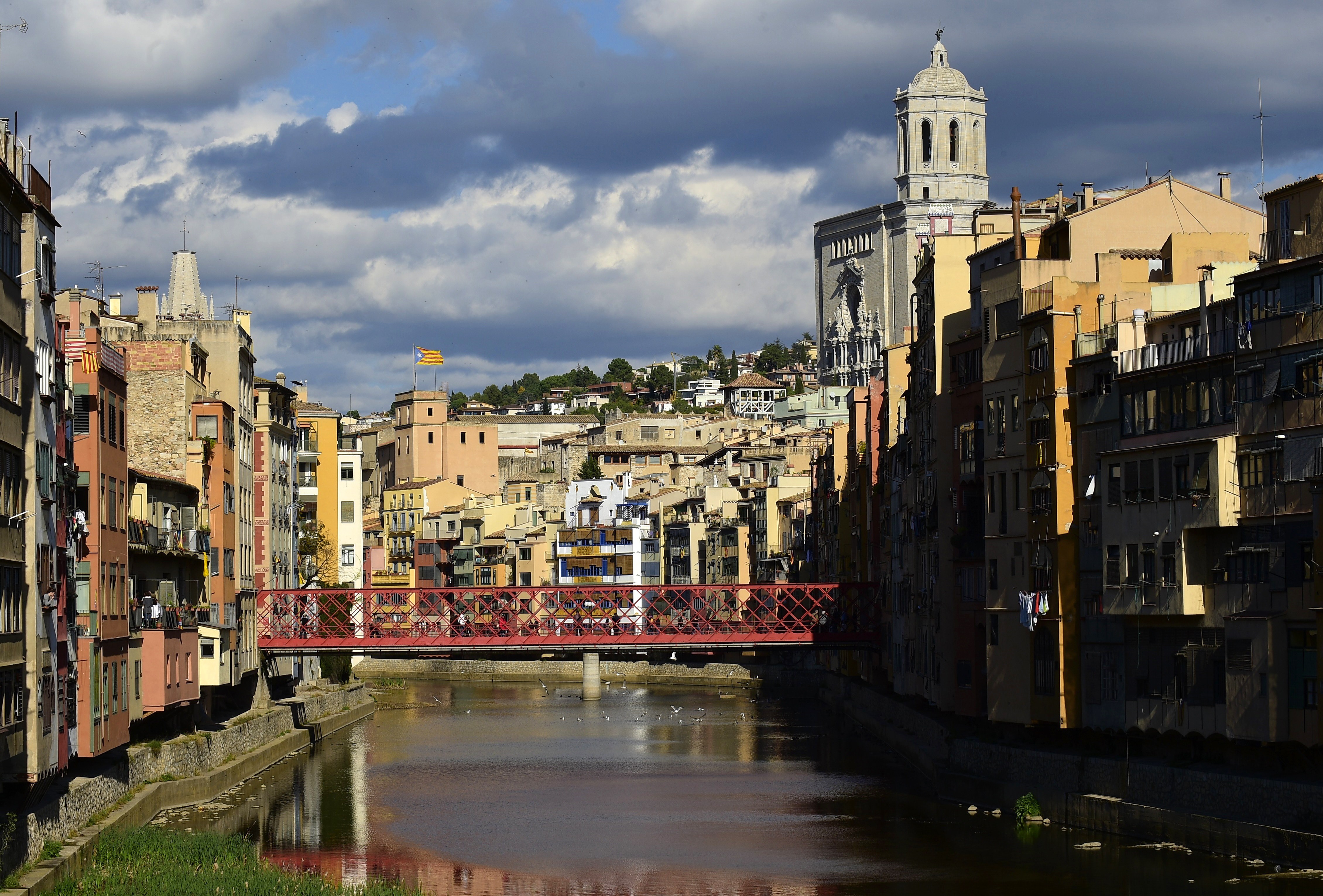 But getting a table is unsurprisingly notoriously difficult.

The website opens for bookings 11 months in advance on the 1st of each month. You must be quick, though – every table between now and February 2020 is already fully booked.

If you don't strike gold with a lucky cancellation, certainly try out Bionbo Cafe Gastrobar or Massana for some traditional Spanish cuisine.

Fancy seafood? Well, the aptly-named L'estrella Del Mar will sort you out.

And Girona also caters well for vegans, too. So if that's what you're after, head to Munchen or Divinum for something upmarket, or pop to Kaseus for a cheaper option.

Finally, you need to decide where you want to stay.

Airbnb is always a great place to start looking with some really nice places available from around £60 per night.

On the cheaper end of the hotel spectrum, you could book a room at Hotel Carlemany or Hotel Ciutat de Girona.

But if you fancy spending a bit more, there is Hotel Museu Llegendes de Girona, Hotel Historic or the sleek Nord 1901.

After all, you will need somewhere to rest your head after your busy days cheering at the footy, walking through the town, exploring Game of Thrones sets and eating to your heart's content.

Just make sure you finish off by kissing the lioness’ bottom in Placa De Sant Feliu, an old tradition to symbolise you want to come back to the city.

How to get to Girona

One option is to fly directly to Girona.

Flying out Friday and back on Sunday in the middle of September would be £92 as things stand.

Then it is just a case of jumping on a bus for 20 minutes and you are in the heart of Girona.

The other option is to fly to Barcelona.

Then jump on a bus or train into Barcelona's Sants station.

From there, buy a high-speed train ticket for around £15 to take you into Girona within 40 minutes.