A YOUNG woman visiting Walt Disney World sparked a real life version of Where's Wally? after she turned to Facebook for help tracking down her lost boyfriend.

Brittany Blake and Regory Turco were spending the day at Florida's Epcot resort when they managed to get separated. 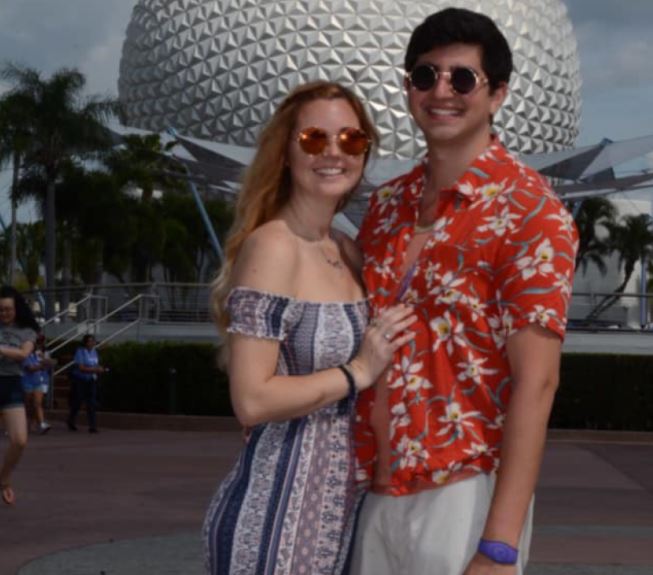 In desperation to find her boyfriend — whose phone had reportedly died — Brittany turned to a Facebook group for Disney super fans for help.

She wrote: "Weird post but lost my boyfriend in Epcot today and haven’t been able to find him for hours because his phone is dead.

"If anyone sees him can they tell him to meet us at the Mexican pavilion?

"PS — I’m the one who’s nervous here because I hate being alone lmao. He’s prob off drinking."

She then posted a photo of the two in front of Spaceship Earth within the theme park, showing Regory wearing a very distinctive Hawaiian shirt.

Internet sleuths quickly got to work to help the distressed woman find her man.

One woman posted to the group with laughing faces following her comment: "That shirt is very distinctive. Someone should be able to spot him."

The search turned into an event, and a hashtag was even created for the investigators.

One member of the group commented: "This is my favourite post ever in AP! #FINDREGORY #FINDBRITTANYBF" 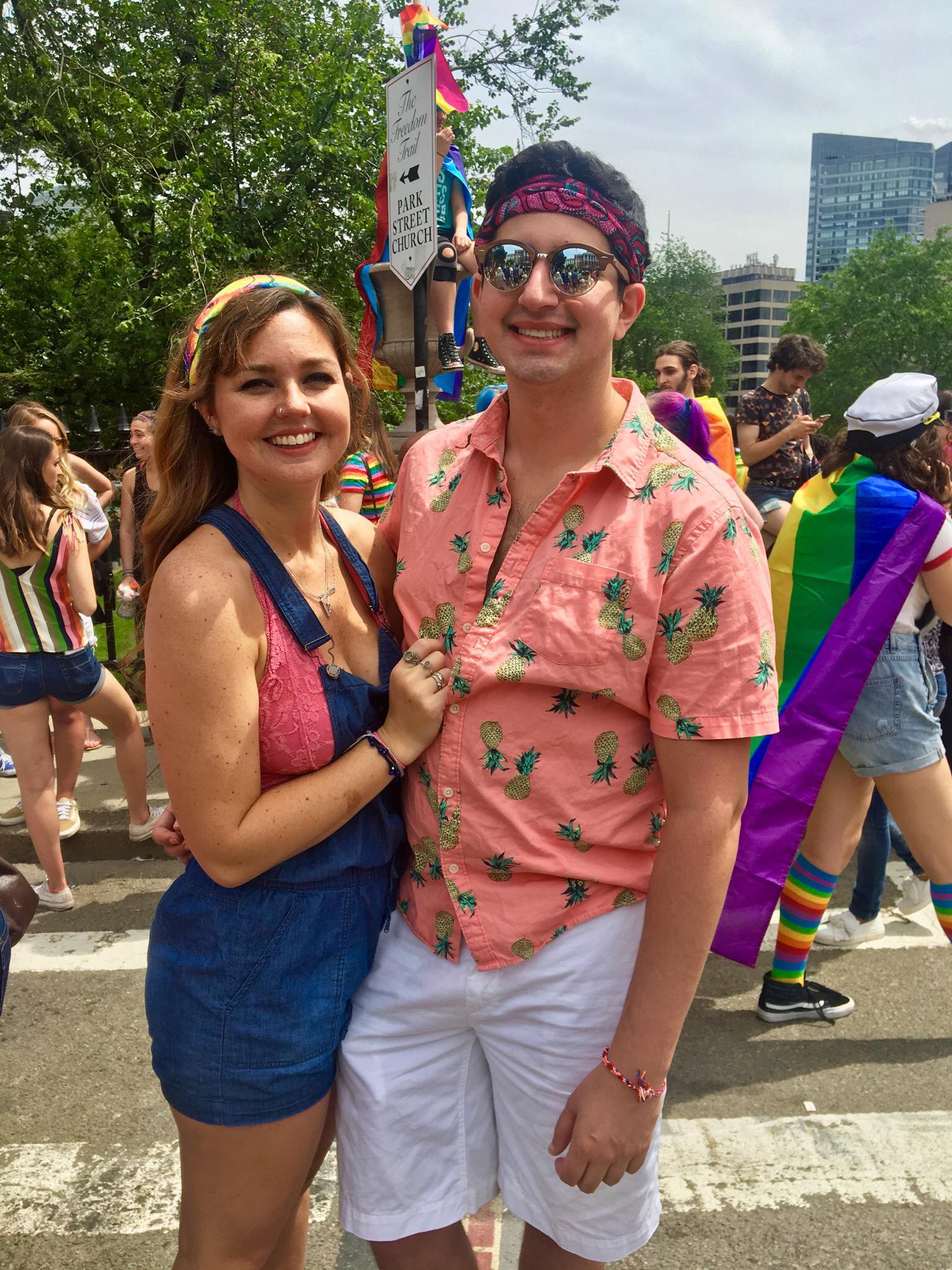 Most of those commenting were making fun of Brittany for losing her adult boyfriend at the theme park, with some posting gifs from Where's Wally?

One person asked: "How long before Brittany can start looking for a new boyfriend?"

Another replied: "Is this where the 5 second rule comes in?"

There were also those who asked whether Brittany was the beneficiary of her boyfriend's life insurance policy.

But others truly wanted to help track Regory down.

Those who were concerned offered up ideas of where the lost boyfriend might be, with many annual pass holders inside the park looking for the man as well.

But, as time kept ticking, there was still no sign of him, and with 15 minutes left until the park closed, Brittany's lost boyfriend was still missing.

Not only was she getting worried, but group members were wanting answers. One person asked: "Well? Did Brittany find him?"

Another commented: "Following — need to know how it ends! Where does she find him? Does someone else find him first?"

One person advised: "This is why we always have a designated meeting place if we get split up and can’t reach each other.

"Head to customer service/to the front of the park. I’m certain he’s there trying to find you as well." 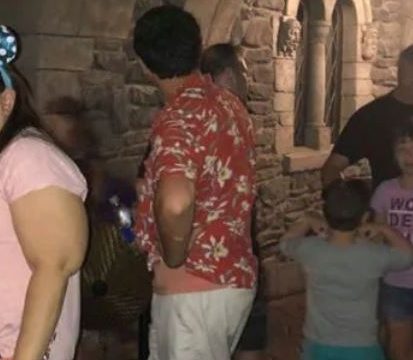 But with just minutes to spare, Regory in his red Hawaiian shirt was spotted.

Nearly three hours after her post, she found him waiting in line for the Frozen attraction.

Blake issued an update on the Facebook group: "Update on my boyfriend: Found on the frozen ride. He was drinking all day while looking for me. BTW: thanks for everyone’s nice comments!!"

The Facebook group breathed a collective sigh of relief as some joked that they need another round next year.

A second thread on the Facebook page is now calling for Regory to explain what he was doing for those three hours.

Disney World does not have any advice for lost adults, but does advise what parents should do if a child is lost: "A child who becomes separated from his or her parents while in the park will be escorted by a Cast Member to the Baby Care Center.

"Once there, the child will be looked after until the parent comes to claim the child. If you can’t locate your child, alert a Cast Member and then check the Baby Care Center.

Disney staff have secret words they use in emergencies, including lost children.

The phrase "lost adult" actually means a child has been lost, but it is used to not cause alarm.

This article was originally published by news.com.au and was reproduced with permission