France is saying au revoir to ski season with COVID cases rising during the holiday season.

France is the latest European country to implement random border checks to stop travelers heading to and from other countries, like resorts in Switzerland where the slopes are already open, to ski, BBC reported. And the country is shutting down ski lifts over the holidays to prevent the spread of COVID-19. 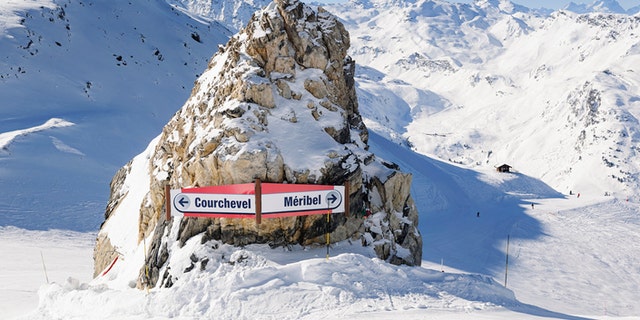 France is implementing random border checks to deter travelers from skiing in Switzerland to prevent the spread of COVID-19 (iStock).

France's Prime Minister Jean Castex said Wednesday anyone hitting the Swiss alps would be mandated to quarantine upon their entry to France.

"The conclusion you need to make is that 'I'm not going to Switzerland,'" Castex told French news network BFMTV Wednesday.

Castex said the aim was to safegard French ski resorts and keep its citizens safe and prevent them from spreading and contracting the virus, according to BBC.

Technically, ski resorts in France will remain open, but there will be little incentive to go, with ski lifts, bars and restaurants closed to protect against a third wave of the virus.

Other countries in the European Union will also address their travel plans amid COVID and the holiday season. Germany, like France, also banned ski tourism, while Italy is planning to minimize travel to other regions during December and into January during Christmas and New Year’s.