A FAMILY from Oxford explained how they saved nearly £2,000 on their Spanish holiday – by swapping houses.

Instead of having to pay for pricey hotels, they instead managed to stay for free in San Sebastian, saving them thousands. 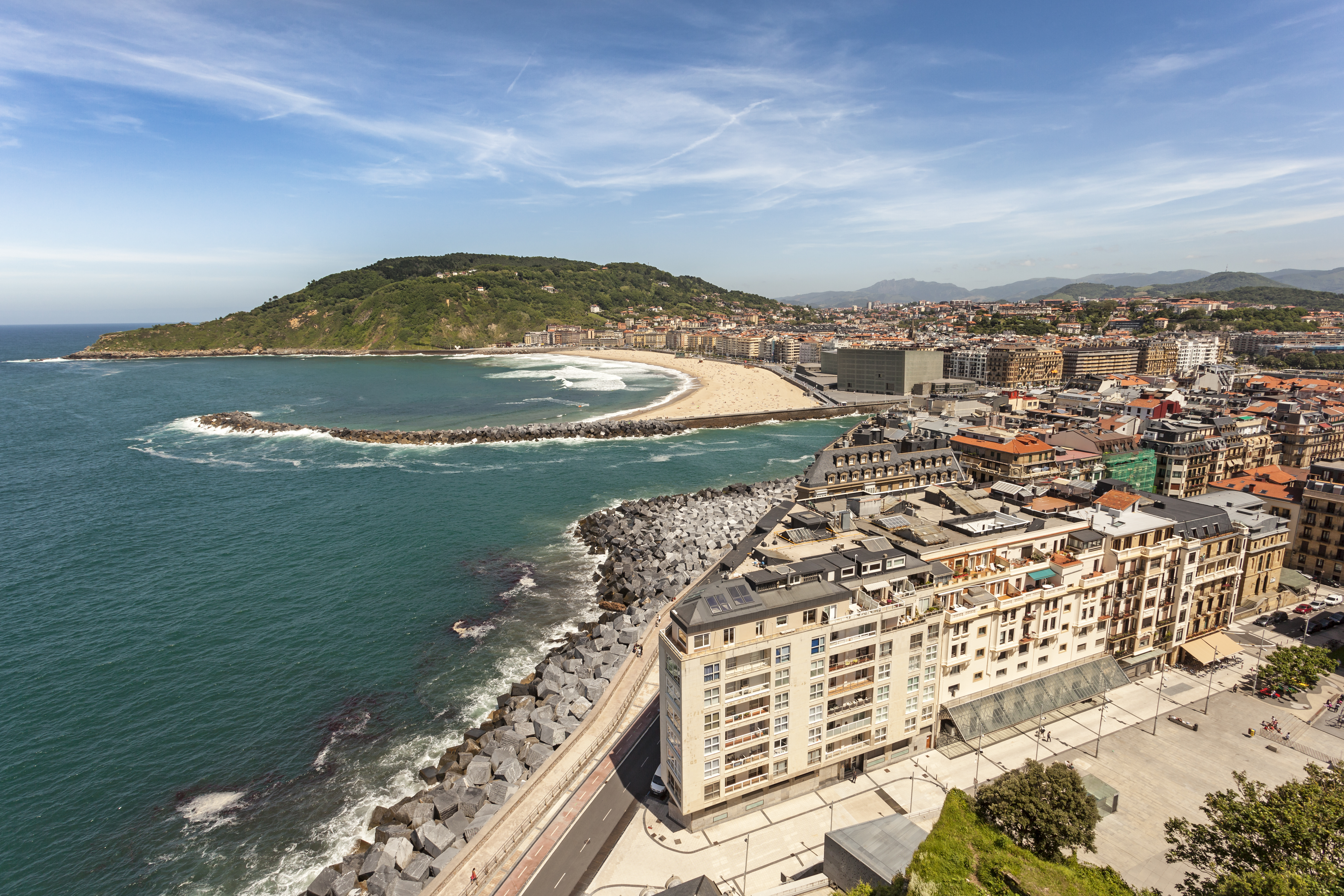 Laura Williams, 37, from Abingdon, said that they opted to house swap as they were a large family of eight, with six kids under 11.

What with this making self-catered holidays expensive, they chose to switch houses, using house swapping website Love Home Swap, which is where owners switch houses with each other or someone else.

She explained that this meant they stayed abroad for free – and only had to cover their flights.

She said: "We were approached by a family who wanted to come and stay in Oxford, and who lived right in the centre of this beautiful city in the north of Spain.

"We had previously looked at going there on holiday after having it recommended by friends, however we found the self-catering accommodation there quite limited and very expensive, so we had given up. So naturally we readily accepted the offer to do a home swap with them.”

“We drove down through France, so that we would have a car to use when we got there and had the most wonderful holiday for two weeks.

"The owners were a family with children so the house was really comfortable and easy with the children – a garage full of scooters, bodyboards and wetsuits that we could use, plus mountains of toys."

She also said they would normally spend as much as £2,000 for a few weeks somewhere self-catered during the high season, due to needing a large house.

Laura added: "The idea that we could nearly halve the cost of a holiday by removing the cost of accommodation through a home swap made it very appealing."

They even had offers to go to Australia and the US which they could have done if there were no Covid restrictions.

Laura said: "We really feel that travelling with (soon to be) 6 children is not completely unrealistic cost wise now that we can discount the cost of accommodation, and means we will hopefully be able to take the children to places much further afield than we would have done previously."

We explained how to use some other home exchange websites – similar to the romantic comedy film The Holiday.

Or, here is how to save hundreds on your next holiday abroad. 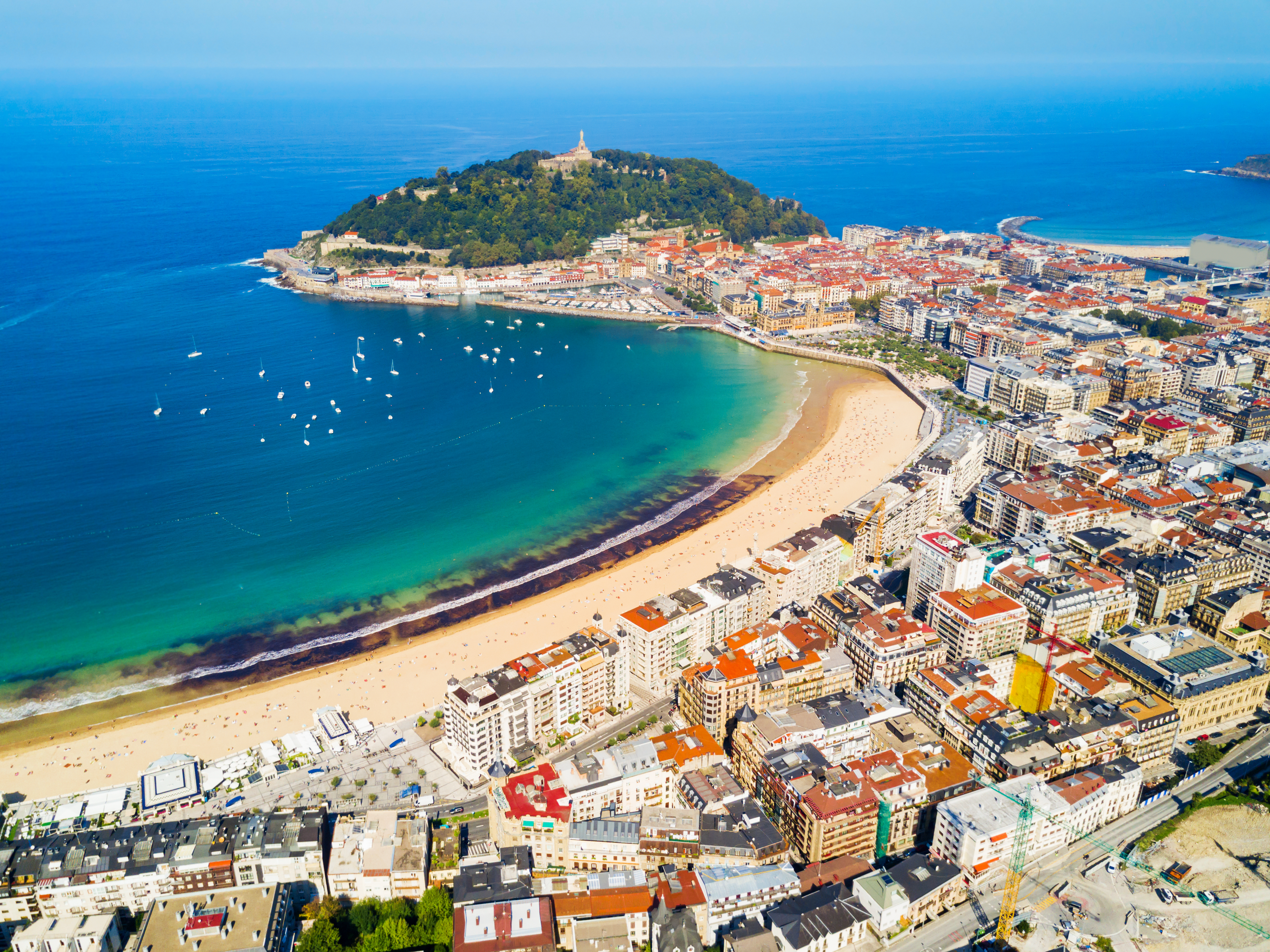