A FORMER Disneyland character has revealed the secrets of working at the park, from 'brutal' auditions to the after-hour parties for staff. 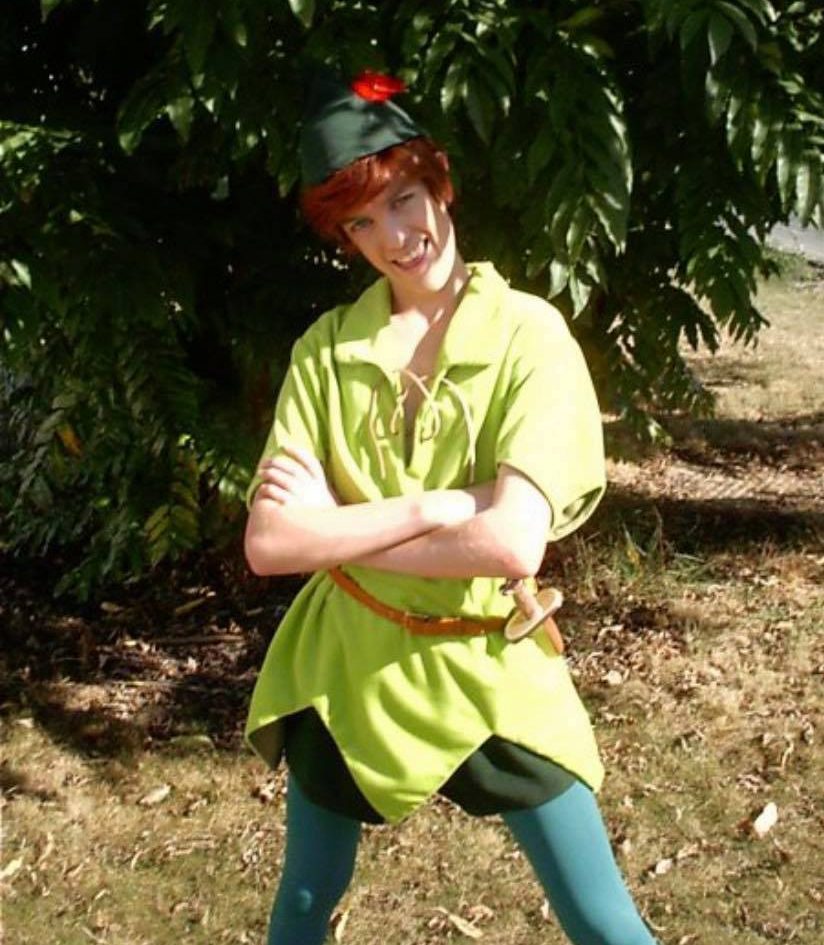 He told Sun Online Travel that he managed to get the job because he looked young enough to play the boy that never grows up.

He said: "I was only 18 when I auditioned at an open casting in London and that was the minimum age for employment.

"At first, they thought I wasn’t old enough as I have always looked younger than my years but when they found out I was of legal age, they were delighted as I was young enough looking to play Peter Pan."

Luckily for Sam, the Disney casting directors had his role in mind but for others, the audition process could be difficult.

He added: "The second stage of auditions could be pretty brutal, especially for girls.

"They basically go around and ask each person to stand up, they look at you and it’s a yes or no. That’s it.

"If they don’t like your look, you don’t go any further. If you do get a yes, you must go and try on costumes and wigs and they decide who you most look like."

Aside from the "brutal" audition process, Sam had a great experience working at the park and living close by but one obstacle for him was learning French. 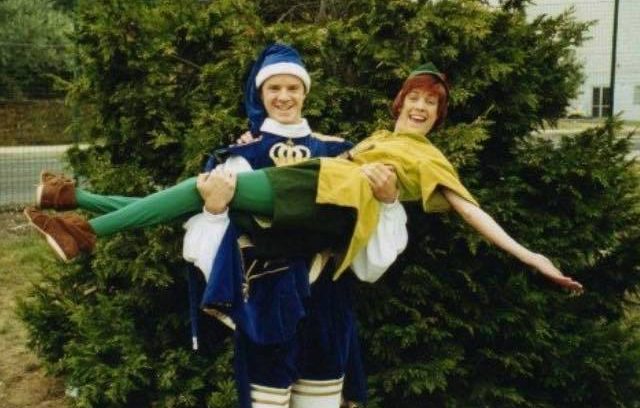 He explained: "It was actually a whole year before I could play Peter Pan as I had to get my French up to scratch.

"I think now there are far more English-speaking characters but back then it was much stricter. They had a Peter Pan show while I was there, but I couldn’t play the lead because of my language skills so I played John instead who was a non-speaking role."

Once his French skills were acceptable, Sam was soon out meeting guests and waving in parades as the boy from Neverland.

Sam, originally from Chichester, explained the rules of being a character, as well as some which he broke: "You must learn the character’s specific wave for parades and signature for autographs.

"You’re also not allowed to go on rides dressed in costume, but my friends and I did it anyway.

"It’s so magical for guests to go on their favourite rides with real Disney characters!

"Once, me and my friends who played Aladdin, Abu and Hook, ran into the Aladdin section of the park like Hook was chasing us and we jumped on top of buildings just like Aladdin does in the film. The guests loved it and went wild, but we did get into a bit of trouble." 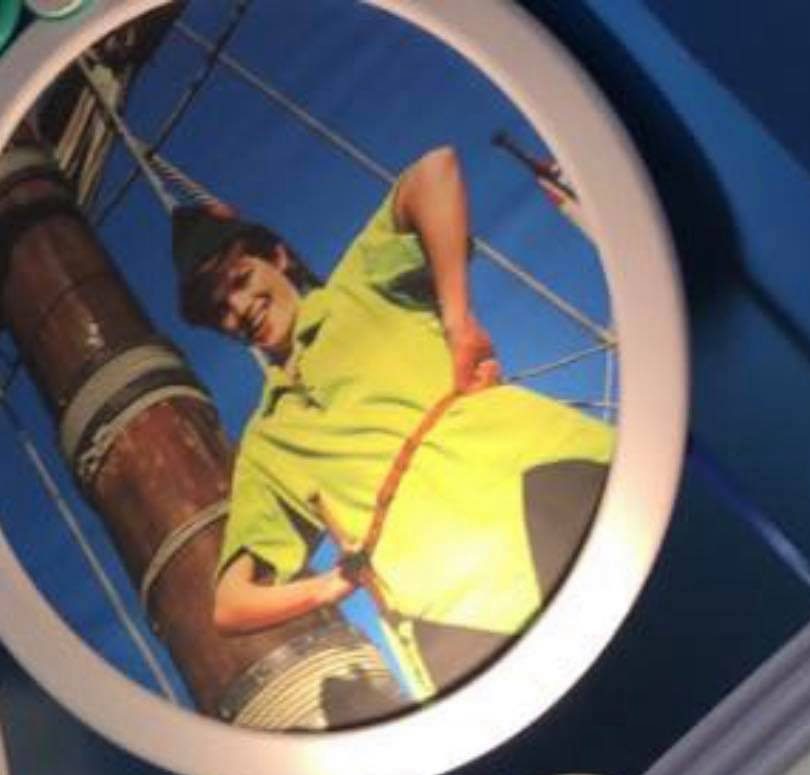 Sam also said that he loved being Peter Pan, despite most people wanting to play "good-looking characters" as he had more freedom compared to others.

He said: "If you were a prince or princess, you had to be very reserved – just like members of the real Royal Family. But Peter Pan, Aladdin and even Gaston were able to have fun.

"I could run around the park and steal guests hats and popcorn. Everyone loved it because it was true to Peter Pan’s character and lots of fun."

The perks were a huge advantage too: "I once did a photoshoot in Paris dressed as Peter – me and the girl who played Tinkerbell were then on an advert for a Spanish airline.

"If you go into the park today, you can still see me as Peter in one of the shops. It’s very cool to be immortalised in Disneyland Paris! 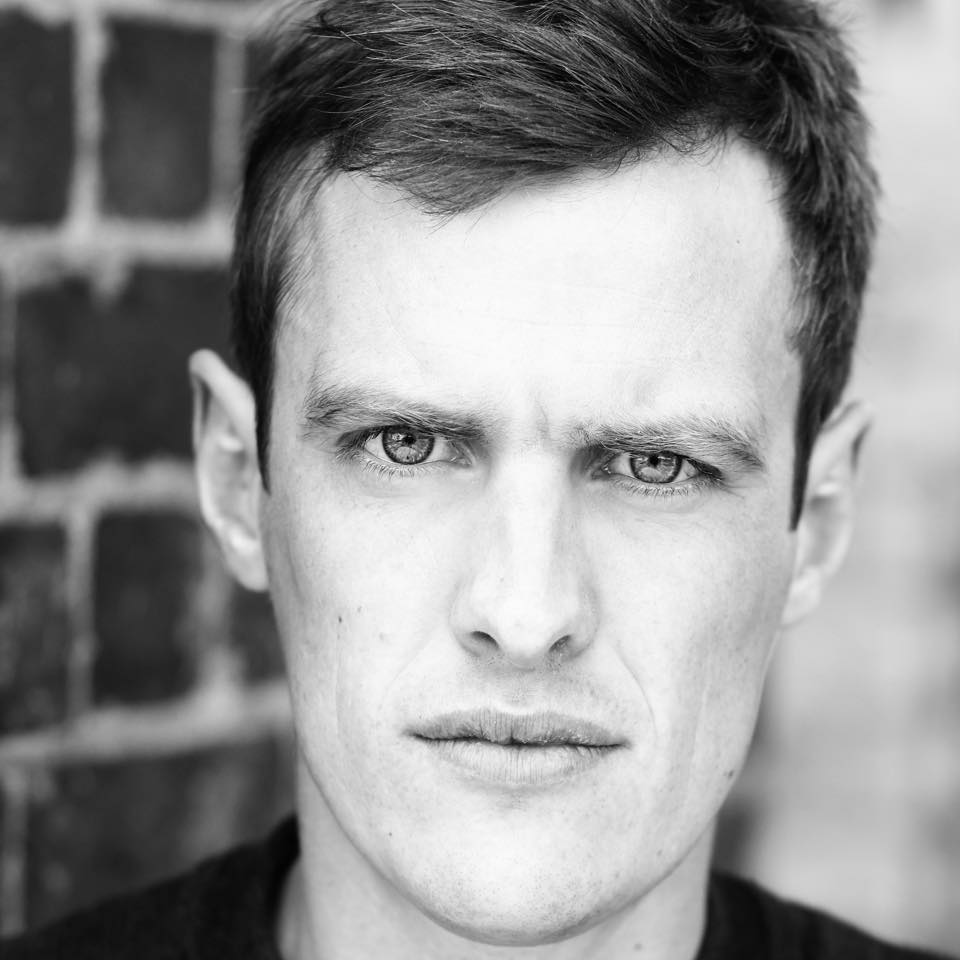 "I also got to meet Phil Collins and his family while working at the park. He was there to sing live at the Tarzan show and he bought us all drinks afterwards to thank us for being so nice to his family. He was lovely."

And characters and staff had other perks including exclusive time at the park and staff parties on-site: "Although we couldn’t go on rides after hours, every now and then they would hold an exclusive after-hours party in the park for staff and families.

"The park would close for guests and open just for us, it was great. We also had staff parties in the offices on site with food and drink.

"And whenever we had a day off and wanted to visit the park, we could get staff wristbands to let us in for free."

There are lots of secrets that guests may not have known about the park, including holes and trapdoors "everywhere" around the park, as well as an underground tunnel. used by characters to quickly move around. 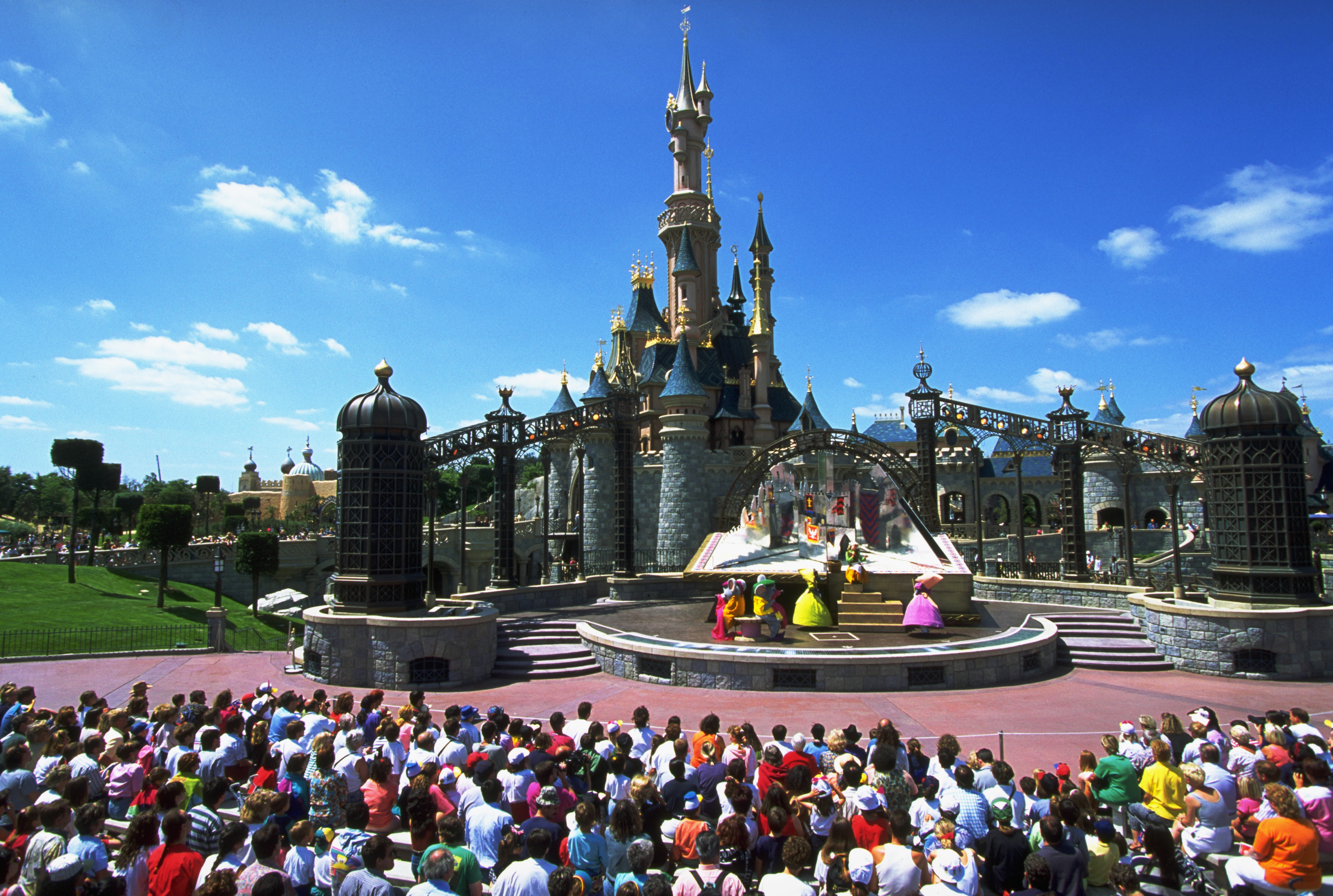 Sam said they were also used for princesses who attracted unwanted attention.

He added: "Luckily, face characters would always have at least two accomplices with them to make sure guests weren’t getting too excited or to answer questions the character couldn’t. We always felt safe."

The former-Peter Pan now runs a children’s entertainment company called Sam Harding Productions and is well known in Scotland as Pirate Pete for the work he does at Scottish theme park, M&D's.

He said: "It was a really great experience working at Disneyland. When I worked on Christmas Day, a girl told me that I made her day and that really made mine too."

A Disney insider has revealed the rarest characters to spot at Disney World, including Anna and Elsa from Frozen.

Here are some other Disneyland Paris secrets you might not know about, including a hidden Mickey Mouse game.