A MUM-OF-TWO was left distraught after she claims hair toner burned off two-foot of her hair.

Shanon Kent, 23, said she applied the £12 silver toner to her long blonde locks for 10 minutes, hoping it would make her hair more vibrant. 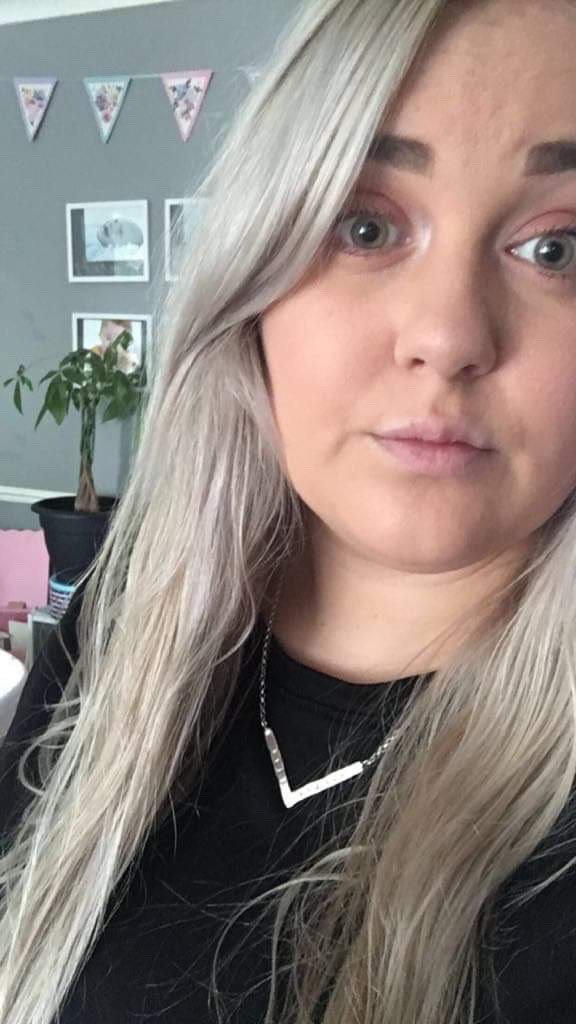 Her scalp started to itch so she washed it off – but was horrified when massive clumps of hair fell off her head and into the bath, she claims.

The stay-at-home mum tried to brush her diminishing locks and was devastated when clumps of hair fell out – leaving her with spiky wisps.

She has spent the last three months too traumatised to leave her house without wearing a wig, which she bought the same night the incident happened, she said.

Shanon, from Immingham, Lincolnshire, said she bought the toner from Superdrug, and she's been offered £30 of points to spend in the store. 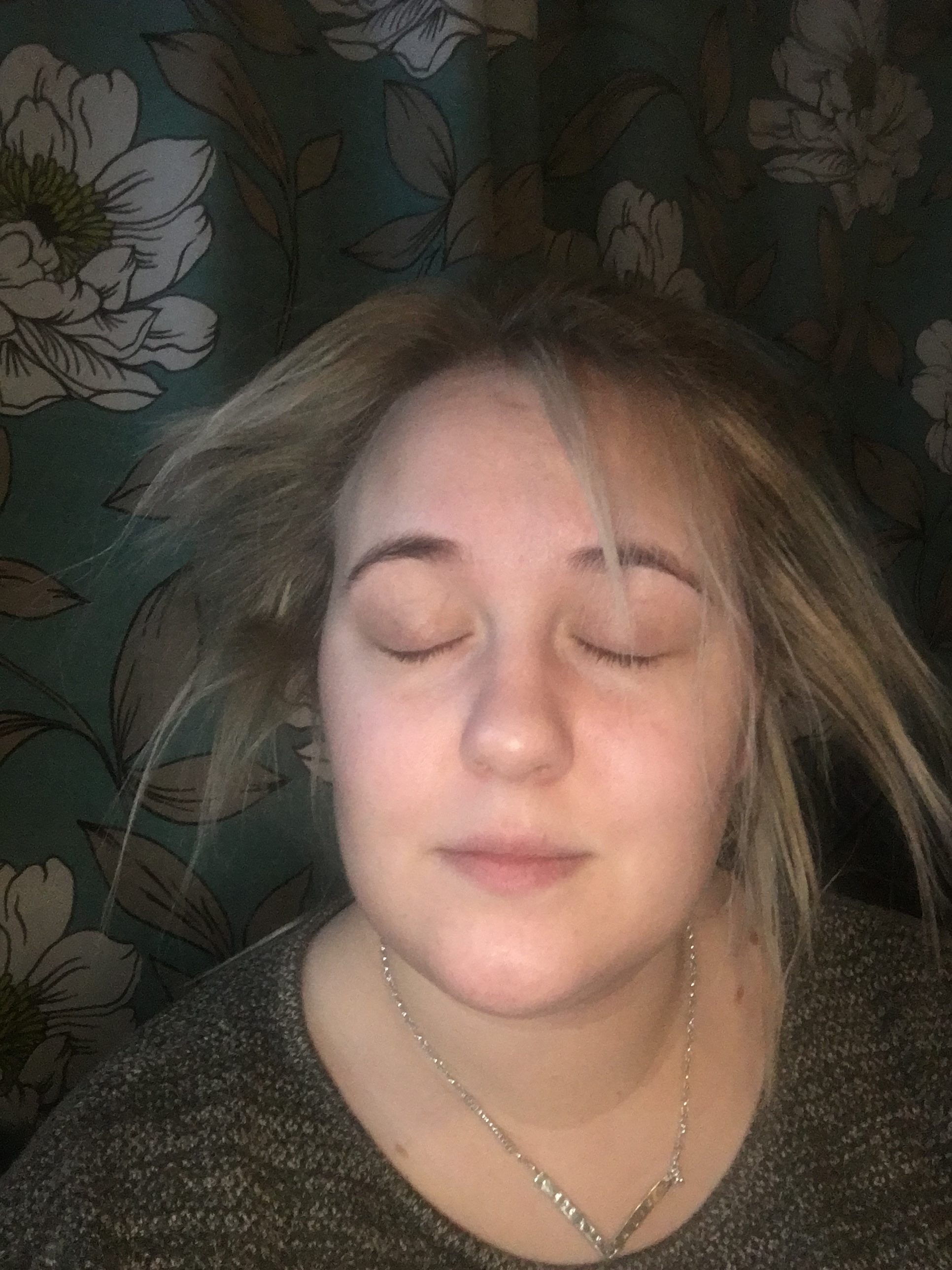 The shop said it has investigated and found "no irregularity" with the product.

Shanon said: "I only had it on for 10 minutes, and then my scalp started to get really sore, like I'd been scratching it too much.

"The smell was so strong. I couldn't breathe.

"I started washing it out, and all these clumps were coming out, so I tried to brush it a bit and it just kept coming out.

"It's absolutely not acceptable. They're not taking any responsibility, they're making it seem like it’s my fault.

"I suffer massively with depression and anxiety, and this really set me back. I don't think I left the bathroom for three days."

Shanon, who has been blonde for about six years, said she had used the toner before, about two years ago, without any issue.

She said: "I did a patch test and an allergy test first, and then I applied the toner." 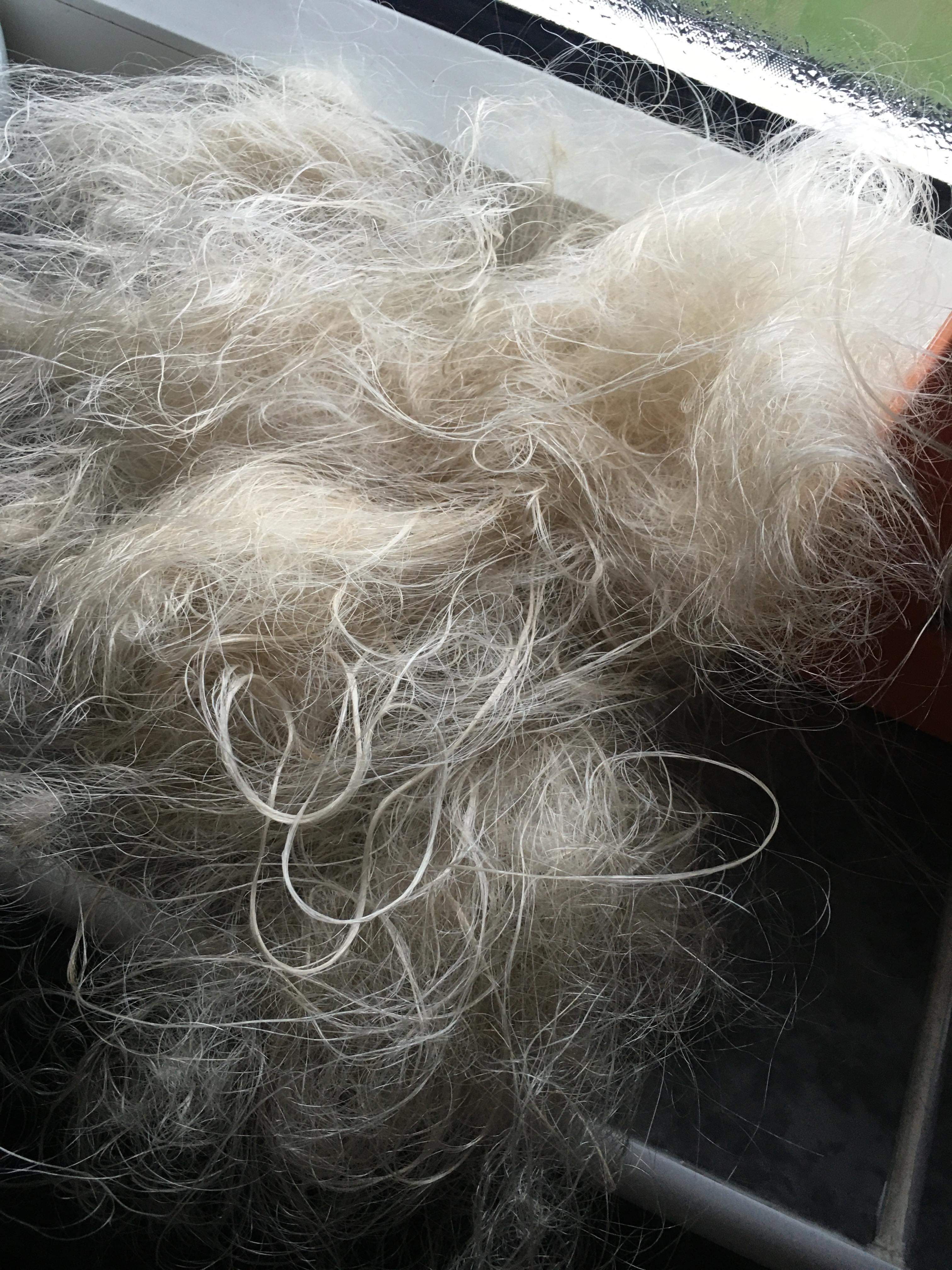 The recommended time for leaving in the top-up toner is 30 minutes, according to the information leaflet within the box.

But she washed it off after just ten minutes – along with most of her hair.

She contacted the company via their Facebook page the following day, sending them photos of the product and what it had done to her.

And two days later, on November 19, she was sent an email by Superdrug's Customer Service Team, telling her they were investigating and asking her to fill out a questionnaire..

Superdrug said that they had investigated the incident, and that the product had been fully tested, "and not a single participant showed a reaction".

The email read: "I know that this is not the outcome you were expecting, however at this stage we are unable to accept any responsibility for your experience with our product."

I don't think I left the bathroom for three days.

The store added: "As a gesture of goodwill, we would like to offer £30 worth of points to your Health & Beauty card."

But Shanon responded saying: "This is absolutely not acceptable now.

Shanon, who is mother to a two-year-old daughter and eight-month-old son, added: "Even now it's grown out a bit, I have to spend about four hours styling it to try and sort out the mess I was left with.

"That's just not practical when I have two young children.

"I have to be really careful now with what shampoo I put on my head. I still have a really sore scalp now – whereas before this, I'd never had any problem with a dry scalp.

"It's still really sore for me now. I had to go to the doctors and get steroid cream for my scalp. Even now, my hair has only grown to a bob at the moment.

"I wouldn't go back to Superdrug again, but all they've given me is £30 worth of points on my card that I'm not going to use." 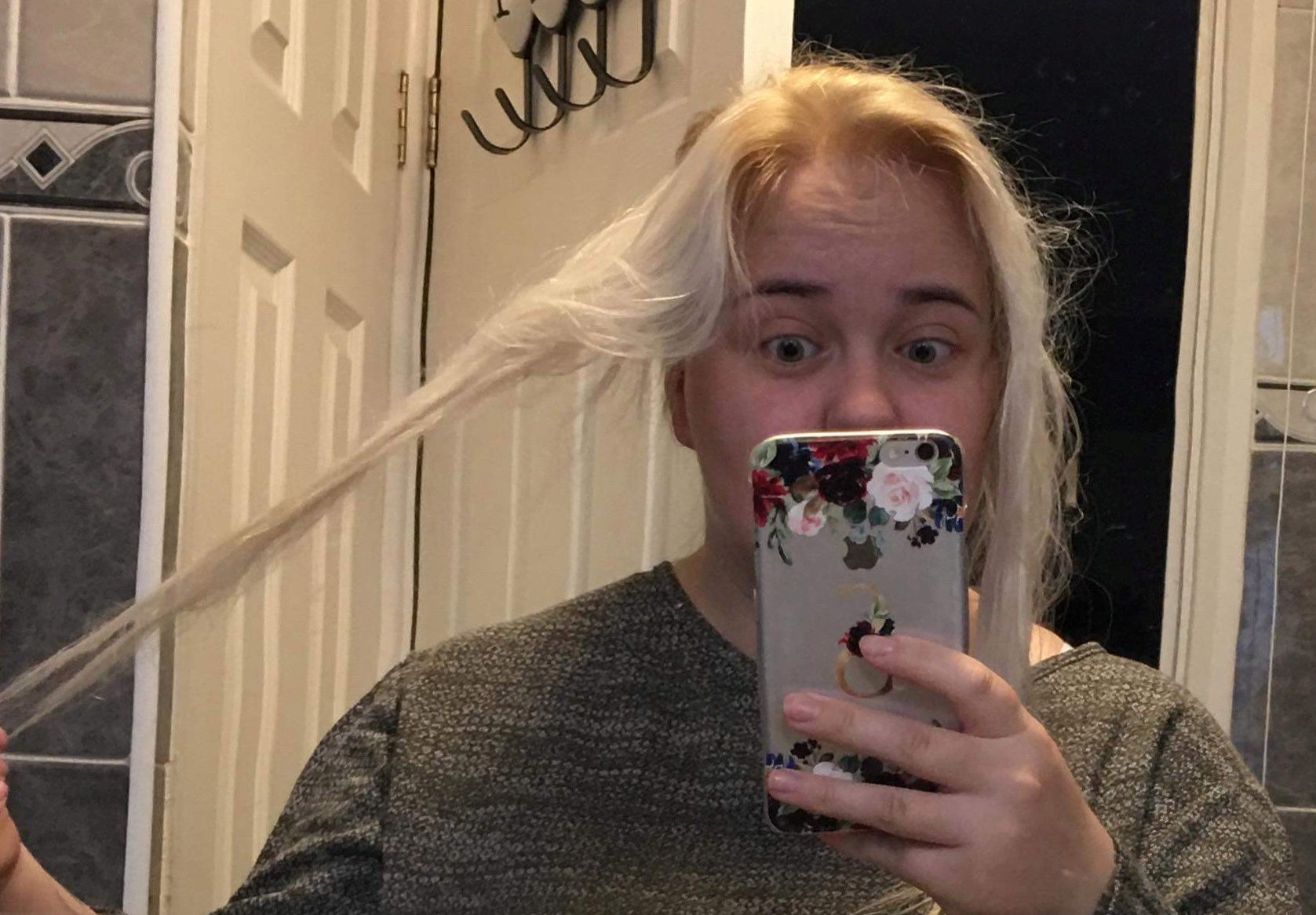 A spokesperson for Superdrug said: "We were aware that the customer in question was not satisfied with a hair product she had purchased.

"However, we investigated this with our supplier, who confirmed that there was no irregularity found with the product batch.

"We were sorry to hear about the trauma experienced by the customer and therefore offered a good will gesture in light of this.

"We always recommend that customers follow the instructions for use provided on pack, including carrying out a strand test to check for any reaction prior to use."

Meanwhile, another woman was left with a severely swollen face after suffering an allergic reaction to hair dye.

And a mum who tried to dye her hair "unicorn" colours is now BALD after £5 bleach left her with severe scalp burns.

What is reverse balayage, is the hair colour technique similar to dip dye and how can you achieve the look?