FOR 20 years I’ve lived opposite The Long Walk in Windsor – the straight line of splendid horse chestnut trees that runs 2.6miles from the King George IV Gate of Windsor Castle to the Copper Horse statue of King George III.

Until a couple of years ago, it wasn’t unusual to see the Duke of Edinburgh — fondly referred to by Windsor residents simply as the Duke — taking the reins of his horse and carriage here. 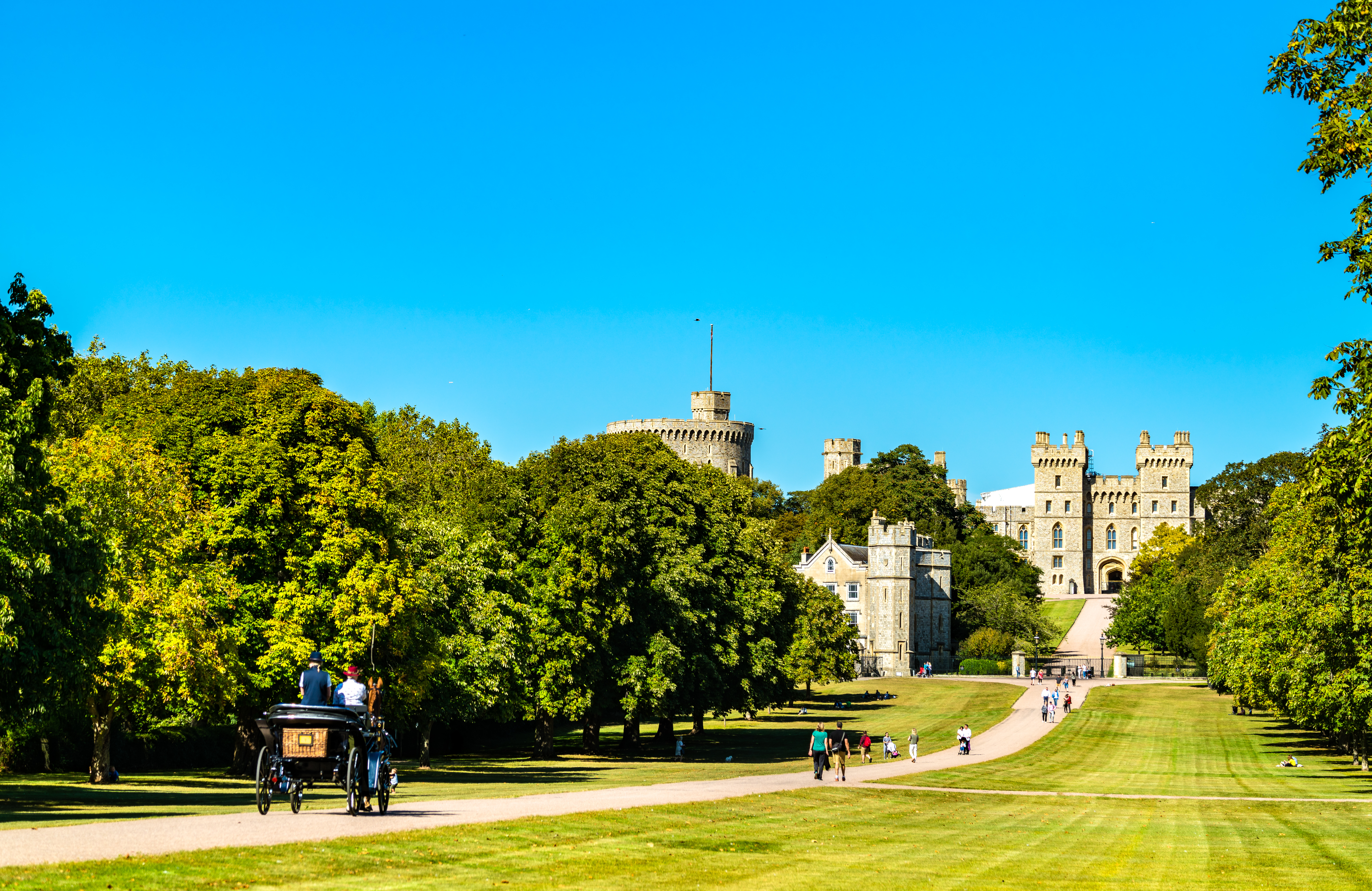 It was a constant amusement for me that selfie-taking tourists wouldn’t give him a second glance, clearly not expecting the Queen’s spouse to be out in public without security or in such scruffy tweeds.

Unfailingly courteous, if you kept well clear of his path, he would doff his cap as I passed by while walking my dog.

With his interest in nature and conservation, the Duke of Edinburgh took over as Park Ranger in 1952 and held the role for 69 years. 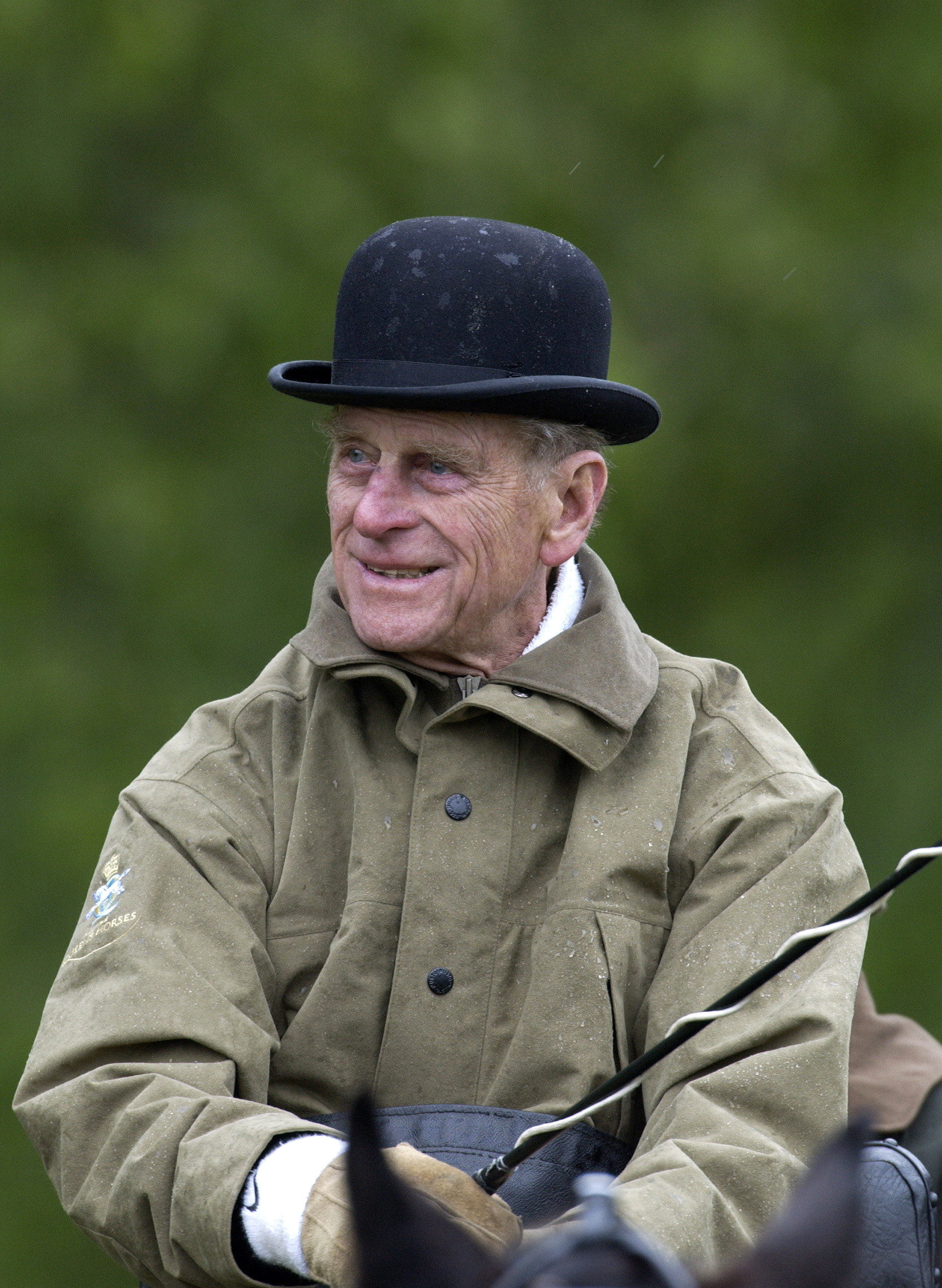 He summed up his role like this: “We are enjoying the gardens and avenues and amenities planted by previous generations and it is because I find myself to be a temporary custodian that I am planting for future generations.”

One of his greatest legacies is a thriving deer park, home to a 500-strong herd — including two buff stags — that he introduced in 1979.

You can catch sight of them on The Long Walk.

On this same ramble, you’ll also spot many ancient oak trees — the largest collection in northern Europe — some of which have stood since the castle was built by William the Conqueror in 1066. 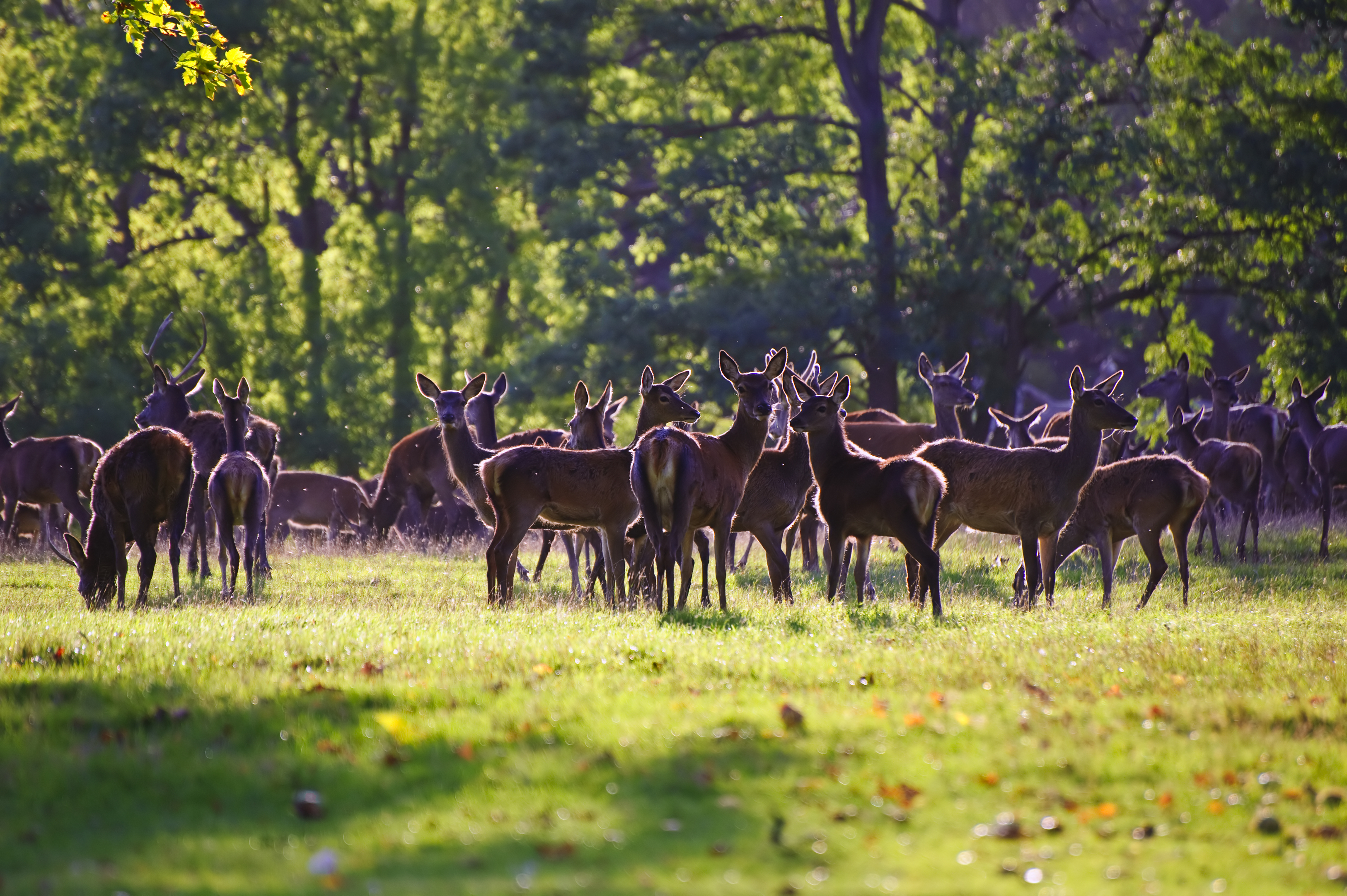 Hang a left at the Copper Horse bronze statue of King George III in the saddle, and head towards Cow Pond — an ornamental lake gilded with water lilies which was created in the early 1700s and renovated in 2012.

Here, you’ll find Rangers Avenue, a path of oak trees planted to honour the Duke of Edinburgh’s work as Ranger.

It stands as a fitting tribute to a man who cared so much about planting for future generations.

One of the loveliest ways to explore the park is with Windsor Carriages — in a restored or replica Victorian horse-drawn hackney carriage driven by Rebecca Seear, whose family have taxied people around The Great Park since 1849. 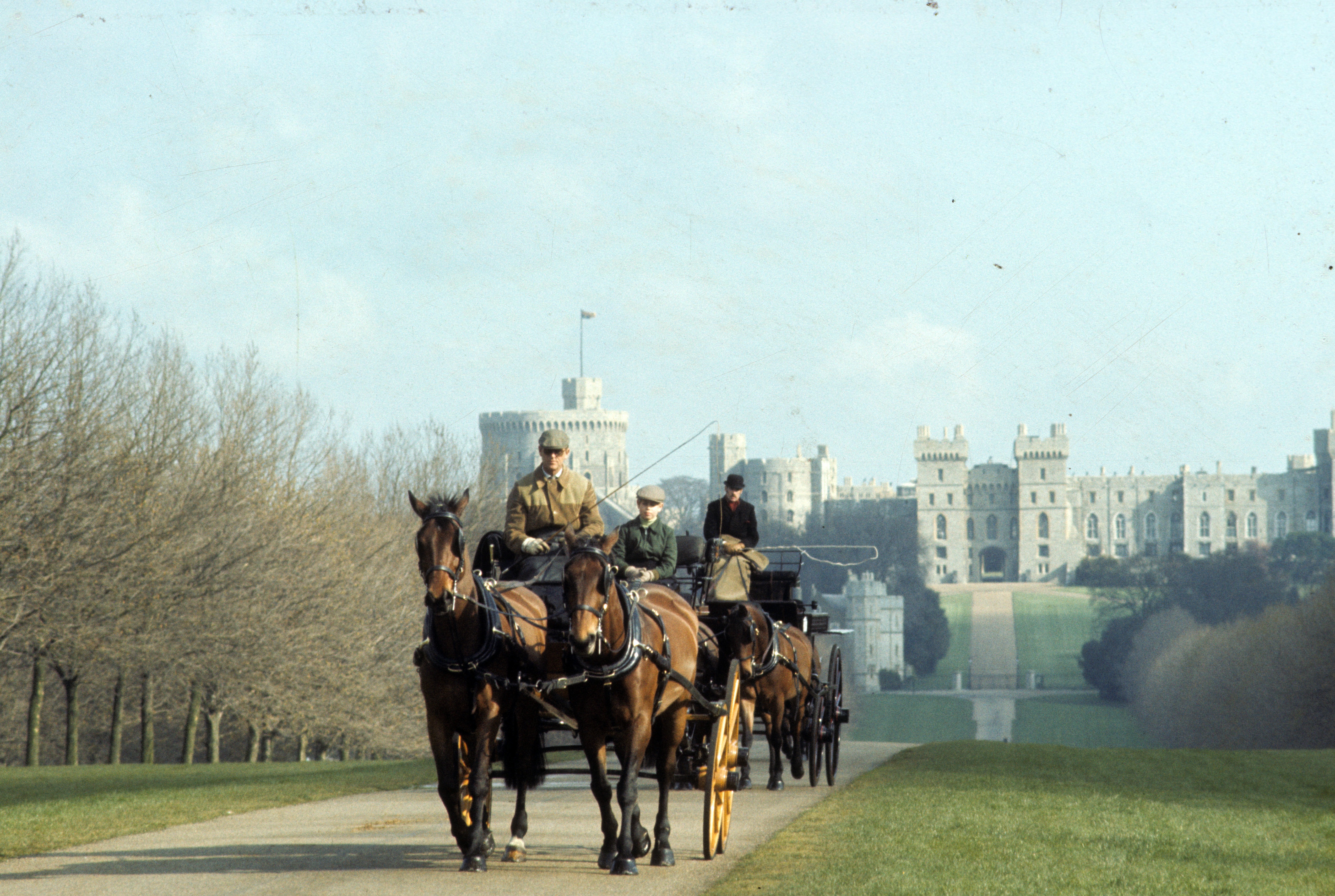 Last summer, as we rode along in search of deer, I remember how fondly Rebecca spoke of the Duke.

She told me: “He’s a great boss, passionate about all equine pursuits, and is our biggest supporter in the carriage-driving competitions here in the park.

“He’s been a participant, a judge and even a steward.

"Any chance to support the sport he loves, and he’s there.” 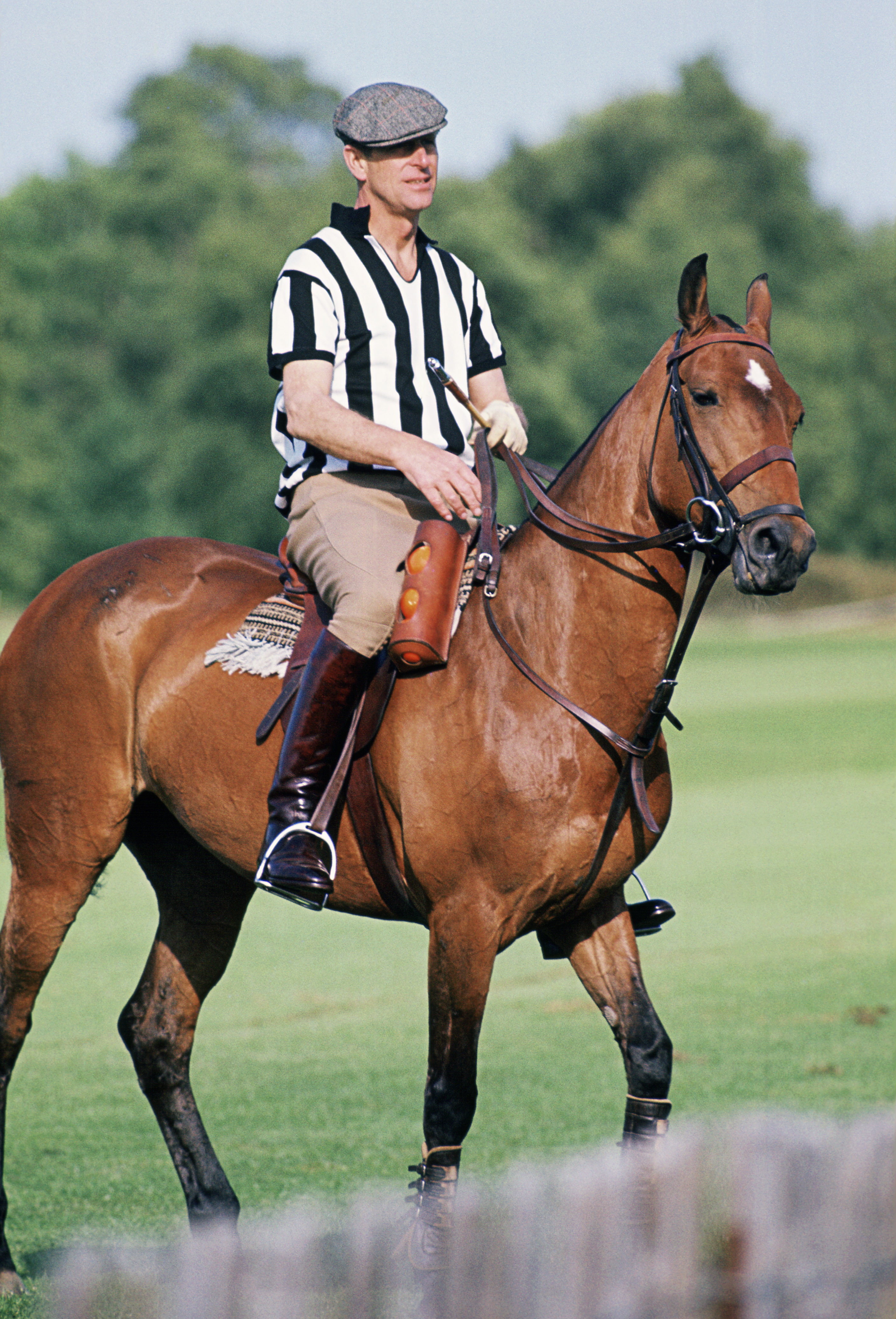 I see other evidence of his love of equestrian sport as we ride by Smith’s Lawn, with its immaculate polo pitches which are home to the Guards Polo Club.

It was once used as an airstrip for de Havilland Tiger Moth training — look for the plaque commemorating this, unveiled by the Duke in 2016.

Known to have regretted not joining the Royal Air Force, he took his first solo flight from here in 1952.

Under his considered yet practical custodianship, the park has also been used for commercial ventures in recent years. 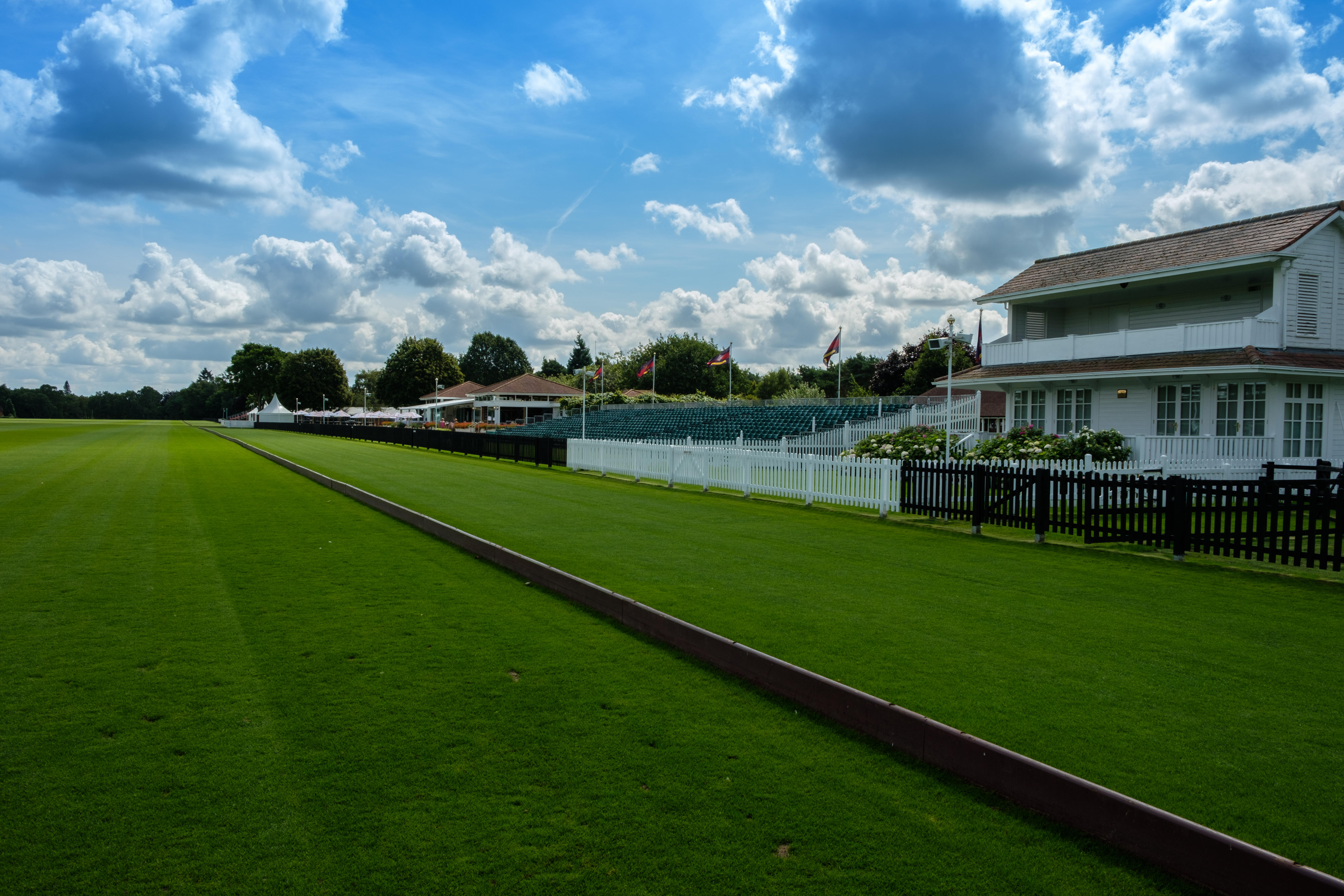 Harry Potter And The Deathly Hallows; Pirates Of The Caribbean and Robin Hood are just a few of the blockbuster movies that Windsor Great Park has served as backdrop for.

You really need more than a day to explore it all, from the rolling woodland trails of Valley Gardens with its spring majestic rhododendrons, and Virginia Water’s dreamy lakeside paths, to the immaculate horticultural displays of The Savill Garden with cypress oaks planted to celebrate the Queen’s 80th birthday.

But it’s The Long Walk that I strike out on to most days — happy to observe that, thanks to the Duke, Windsor Great Park is flourishing and will continue to do so for generations to come.