A BRITISH chef forced to quarantine in Canada has divided social media after he cooked tacos, toasties and even burgers using the hotel iron. 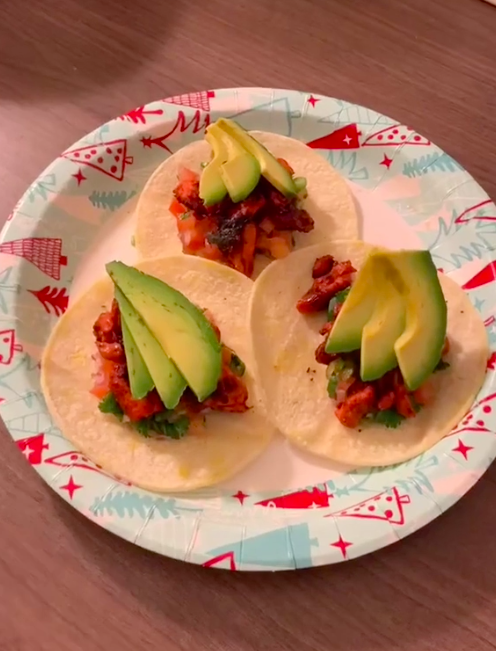 The 23-year-old's videos include burgers, noodles, tacos and toasties using the hotel iron and the coffee maker.

In one of the videos, he makes a creme brûlée, complete with caramelised strawberries.

He also always uses baking parchment on the iron, to avoid getting it dirty, as well as makes the most of the coffee pot to cook liquids and only steaming veg in the coffee maker.

The chef has racked up nearly 70,000 followers, although TikTok was divided over whether it was genius or rude. 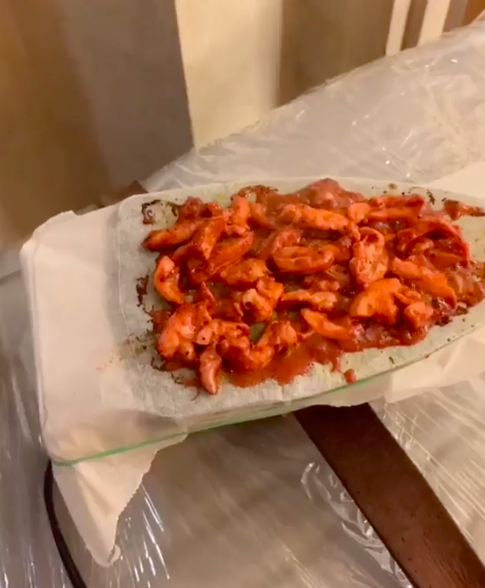 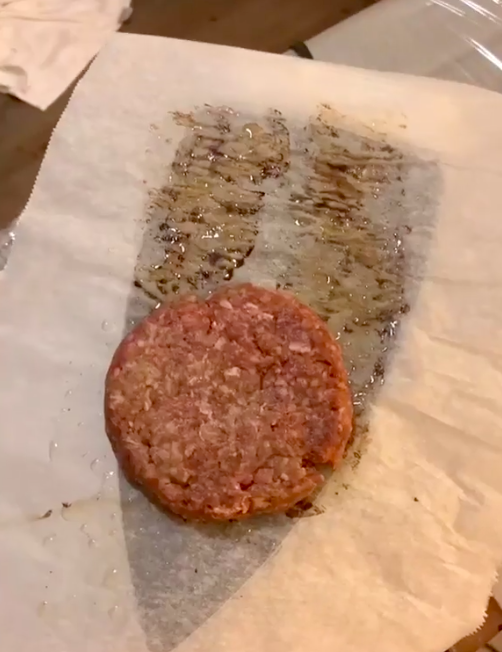 One person wrote: "I've seen hot dogs done in the kettle but this is next level hotel camping."

Another person added: "Mans out here cooking with an iron, eating better than I do.

Many frequent travellers, including cabin crew and pilots, also praised his talents: "As a flight attendant, this is amazing."

Not every agreed, in particular hotel staff: "I work at hotels, please don't do this." 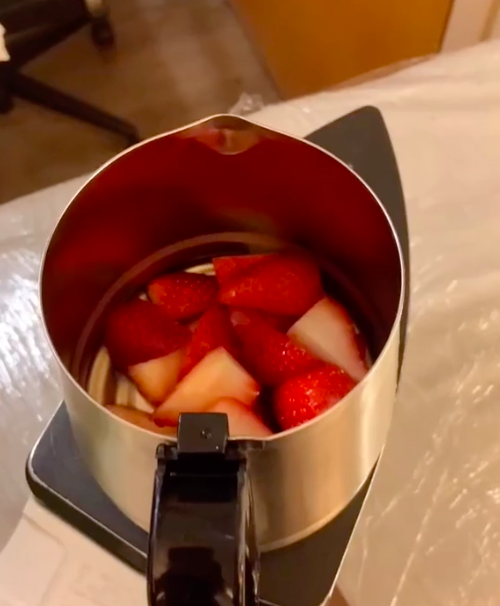 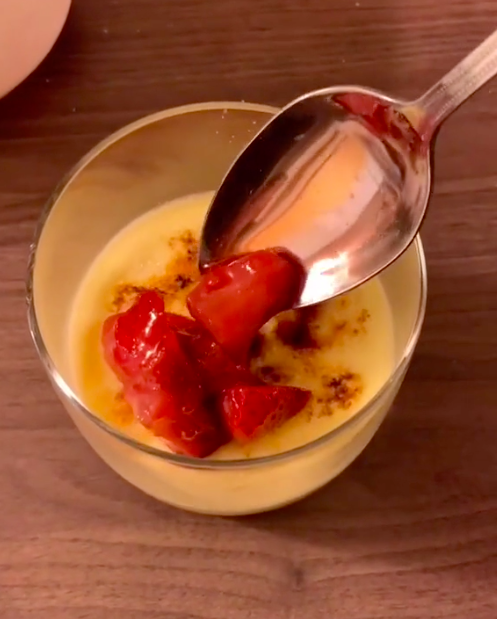 Someone else said: "I guarantee the room still smells."

Another person added: "Finally proof I can show my husband why we don't use coffee makers in hotels."

Speaking to Washington Post, the chef explained that he had a huge bag of cooking gear with him as he was visiting Canada to cook at a mountain resort in Whistler.

He also explained, now out of quarantine, that he had no complaints from the hotel while testing his cooking skills.

Another woman divided TikTok users after she was caught putting gum and coffee in another passenger's hair during a flight.

A TikTok user was also recently banned from an airline after he posted a "hack" on how to get free baggage while travelling.

Meanwhile, one woman went viral after she posted a video of herself laughing when a baby kept hitting her during a flight.