Fox News Flash top headlines for May 30 are here. Check out what’s clicking on Foxnews.com

Boeing’s CEO on Wednesday said he is so confident with the company’s upgrades to its 737 Max planes that he’d be willing to put his own family on them.

Dennis Muilenburg, 55, made the bold comments during an interview with CBS News. When pressed by CBS’ Norah O’Donnell, Muilenburg said: “Without any hesitation. Absolutely.” 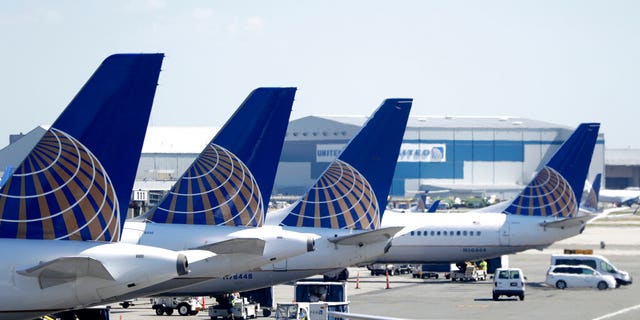 The 737 Max planes have been subjected to intense media scrutiny and multiple investigations after two fatal crashes, one in October and another in March. The crashes have been blamed on faulty software, which Boeing says has been addressed.

“We clearly fell short, and the implementation of this angle-of-attack disagree alert was a mistake, right, we did not implement it properly,” Muilenburg said. “We’re confident in the fundamental safety of the airplane.”

Boeing has been seeking approval from the Federal Aviation Authority to resume commercial travel of its 737 Max planes in the U.S. after its planes were grounded around the world following the crash in Ethiopia that killed all 157 people on board.