AN autistic teenager was able to get through airport security in the US "using a drinks coupon" despite having no boarding pass or ID.

Fifteen-year-old Sade Subbs was reported missing in Apopka in Florida only to be found hours later trying to board a flight to Orlando. 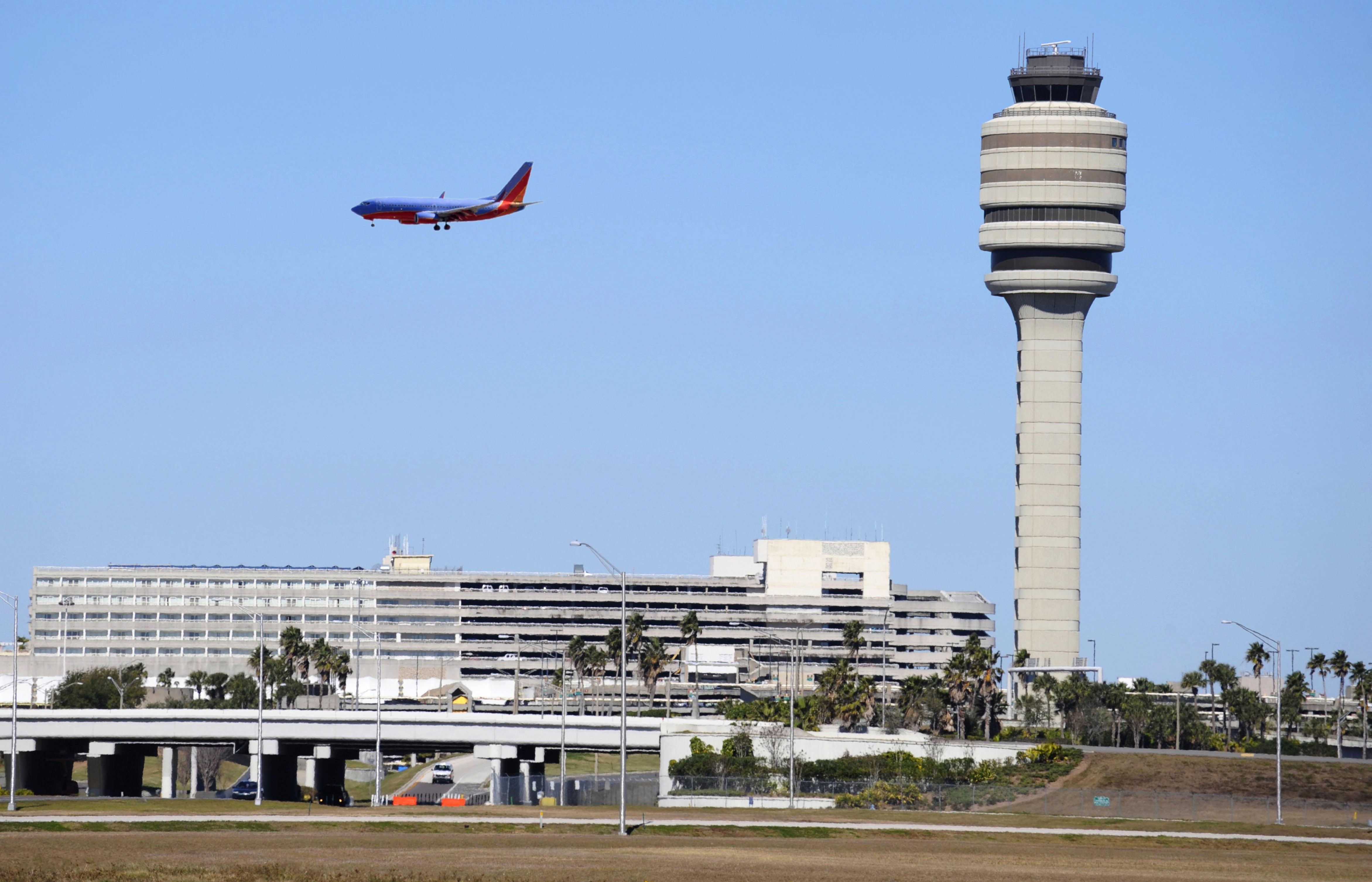 The teen found the drinks coupon on the floor, according to Fox35.

It is believed that the young girl took a number of buses from her home in Apopka to Orlando International Airport.

She then used a Southwest Airlines coupon to get through security, despite having no ID or passport.

Her dad, Gerald, added that she had "no boarding pass at all".

It was only when a Southwest Airlines employee caught her walking near gate 128 that the coupon was scanned, only to find it had been used on a flight earlier that day.