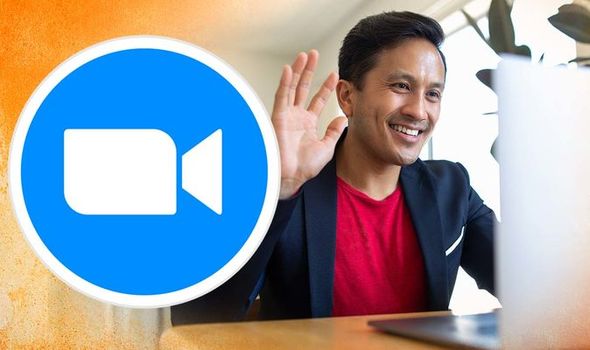 We haven’t seen the last of Zoom yet. After rocketing to become an overnight success during the first few weeks of the global pandemic as millions were forced to work from home almost overnight, the videoconferencing app has gone from strength to strength.

For its latest update, it’s betting that we’ll all still be glued to our screens for the foreseeable future, and so it has a clever new feature designed to help make virtual meetings feel a little closer to the real thing.

Instead of having to fumble around in the menus under your video feed to raise your virtual hand or give a thumbs up emoji when in a meeting – something that’s more than a little awkward – Zoom is bringing in gesture reactions.

To activate the new feature, all you’ll have to do is hold up your hand or thumb, just like in a “real life” meeting. Zoom will automatically pick up your gesture and translate it into the correct icon on-screen for others in your conversation to see.

While the “raise hand” icon will appear until you or the host remove it, the thumbs up only shows up for 10 seconds

The feature is only available on the iPad app for now, but we can definitely see it being rolled out more widely in the future. To switch it on, you’ll need to go into settings and toggle on the “non-verbal feedback option”.

Zoom also supports other reactions in calls, like “yes”, “no”, “clapping” and “slow down” among others. They’re quick ways to agree with the host, or signal to the person speaking without interrupting the entire call. There’s no word yet on whether the company plans to add these to the new gesture reacts, too.

It’s been possible to use gesture reactions for a while, but not through the native Zoom app. A developer used Snapchat’s lens tech to automatically recognise responses including hello, yes, no, question, awesome, and goodbye. To use it, you needed to install the Snap Camera app and then enable it on your next Zoom call – so Zoom introducing the feature directly into its own app is definitely much handier

The new update is part of a swathe of changes and tweaks Zoom has made in recent weeks. The company added two new features: Zoom Apps make including third-party services easier, and Zoom Events, which gives users lots of ways to host virtual events through the platform (remember all those online pub quizzes?)

There’s also a new Focus Mode which cuts out distractions so users can only see the host and any content they’re sharing, while the host can see everyone in the call. It was designed to be used in virtual classrooms, where students were often interrupting each other.

Plus, Zoom apps have been developed for TV displays, including the Fire TV Cube and Alexa smart displays. This lets you take and join calls through a much larger screen and using voice commands.