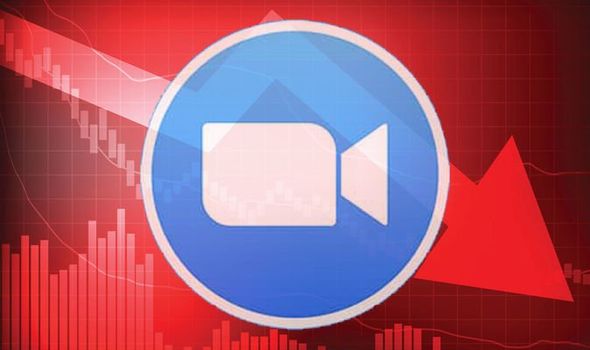 Zoom down reports are on the rise at the moments, with users reporting problems with video and audio output in meetings today.

Independent outage monitor Down Detector UK has registered a huge spike in Zoom down reports today.

Out of those affected some 70 per cent are having issues with Zoom’s video conferencing services.

While other Zoom users have also been affected by login problems.

According to the Down Detector outage map the Zoom issues are mainly affecting users in the UK, Europe and parts of the US.

As the Zoom issues hit people flocked to social networking site Twitter to report problems they were facing.

One tweeted: “@zoom_us are there problems ? We are having major issues on a meeting with no video link”.

And another posted: “@zoom_us Any fix for the lack of participant video? Blank screens on all devices and participant screens after the latest update”.