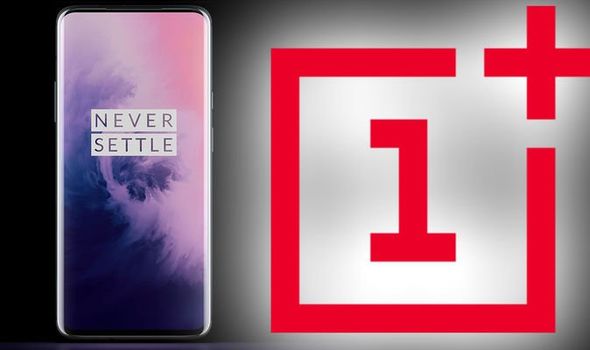 OnePlus is bringing some new features to its old hardware.

The Shenzhen-based tech giant has started rolling-out OxygenOS version 10 to both OnePlus 7 and OnePlus 7 Pro. This is actually the second time it kickstarted the update as the first had to be halted because of unexpected bugs that manifested themselves in the Android skin.

OnePlus now seems to have exterminated the gremlins as it has restarted the roll-out of OxygenOS 10.0.1 to the OnePlus 7, OnePlus 7 Pro, OnePlus 7T and OnePlus 7T Pro.

Although the firm’s newest handsets arrived with Android 10 pre-installed, this marks the first time the OnePlus 7 and 7 Pro have been able to leverage Google’s latest and greatest operating system. At least those who didn’t download the original (and buggy) OxygenOS 10 update before its rollout ceased.

There are numerous new features in OnePlus’ latest Oxygen skin, such as a fresh user interface, camera improvements, and a new Game Space app.

Game Space is a new programme from OnePlus that essentially groups all of your games into a single area. OnePlus thinks this will be more intuitive than forcing a user to meticulously scroll through their app drawer to locate different titles.

OnePlus has said OxygenOS 10.0.1 should improve the photo quality of all devices that download it, although the firm hasn’t elaborated any further than that.

With Android 10, the Chinese firm is also allowing fans to block spam messages by keywords, a nifty way to block out unwanted messages that could mitigate the need to block specific contacts one-by-one.

Of course, OnePlus’ new software also benefits from a number of new Google features present in Android 10. That means fans are treated to revamped user interface, full-screen gestures, and more.

The new gesture navigation system available ousts Android’s signature back button. Instead, performing the function is achieved by swiping inwards from a phone’s display, either from the left or right.

When Google announced the new system earlier this year, it said it was designed to free up space on a smartphone display that was previously reserved for Android’s signature trio of home, back and multitasking buttons.

OnePlus has tweaked the system slightly compared to what you’ll get on Google’s own Pixel-branded handsets, so the swipe from the side only works about two-thirds up the screen. This is so that apps with the swipe gesture to open a menu are unaffected by the change. 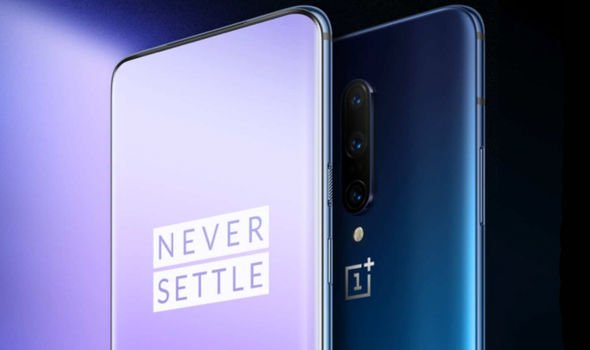 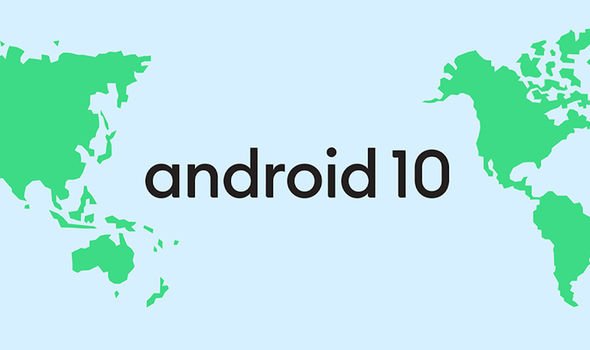 OnePlus has said the new OxygenOS version is rolling out to users in stages, meaning you shouldn’t panic if it’s not available for your device yet.

With that said, it’s probably a good idea to regularly check your phone for system updates manually. This can be done by heading to Settings > System > System Updates.