Whether it’s an aesthetic overhaul like dark mode or native integration with iOS’s Files app, Google is always working on new upgrades for Gmail. The latest of which may have recently been unearthed by the reliably sharp team at Android Police.

The outlet recently did an APK (Android application package) teardown for the latest version for Gmail, 2020.02.02, and found evidence to suggest Google is working on two new message categories for Gmail.

First up is a label for Travel that will presumably only display relevant messages for the likes of flights, car bookings and hotels for instance.

Android Police showed an image of the new category in action. As is the case with all labels in Gmail, a little icon was shown to accompany it. In this case an airplane was shown next to the Travel tab.

Secondly, Google was also claimed to be working on an additional label called Purchases. As the name suggests, it’s likely this will highlight receipts and emails related to the shipping of a product.

It’s unknown when both of the new labels could debut in Gmail, and if they will come to a desktop version of the app in addition to Android and iOS. 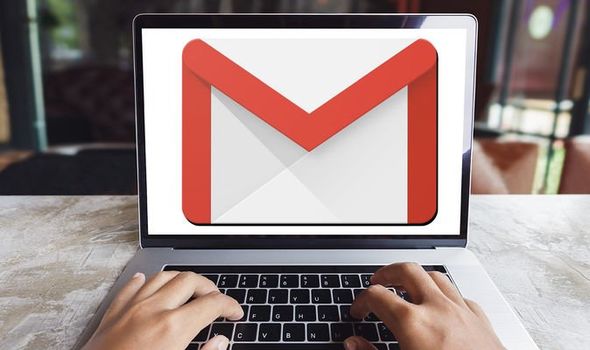 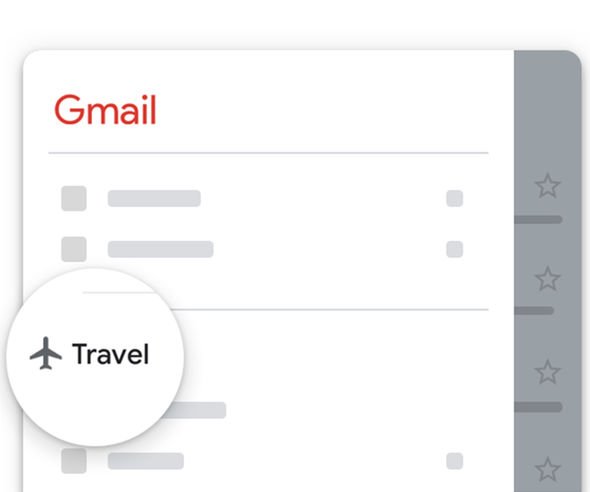 That’s not all Google is working on though. Android Police also said the latest APK suggests the Mountain View firm is working on what it called “helpful cards” that could be used to display contextual information at a glance.

Although no images of the feature in action were shown, meaning we have no idea what it will look like, it was speculated alerts for the likes of flight departure and arrival times could be displayed.

If this new feature is released, it could certainly help for delivering useful reminders for those that frequently find themselves sorting through their clogged inbox.

Of course, it’s currently unclear when this functionality could arrive in full.

One of the biggest things to note about the two new features mentioned above is they are based on evidence from an APK teardown. And, as stated by Android Police, this means there’s a particular degree of speculation involved when analysing new features.

Finally, because the new features mentioned above are still being worked on, it’s always possible Google could scrap them, meaning it’s not definite they will release in full.