WITH the Cheltenham Festival now 21 days away, the Sun Racing team will be bringing you their 'Festival 50' every day between now and 10 March.

We will salute the Prestbury Park heroes that made us fall in love with the Festival, all the way until the 'Cheltenham roar' signals that the wait is finally over. 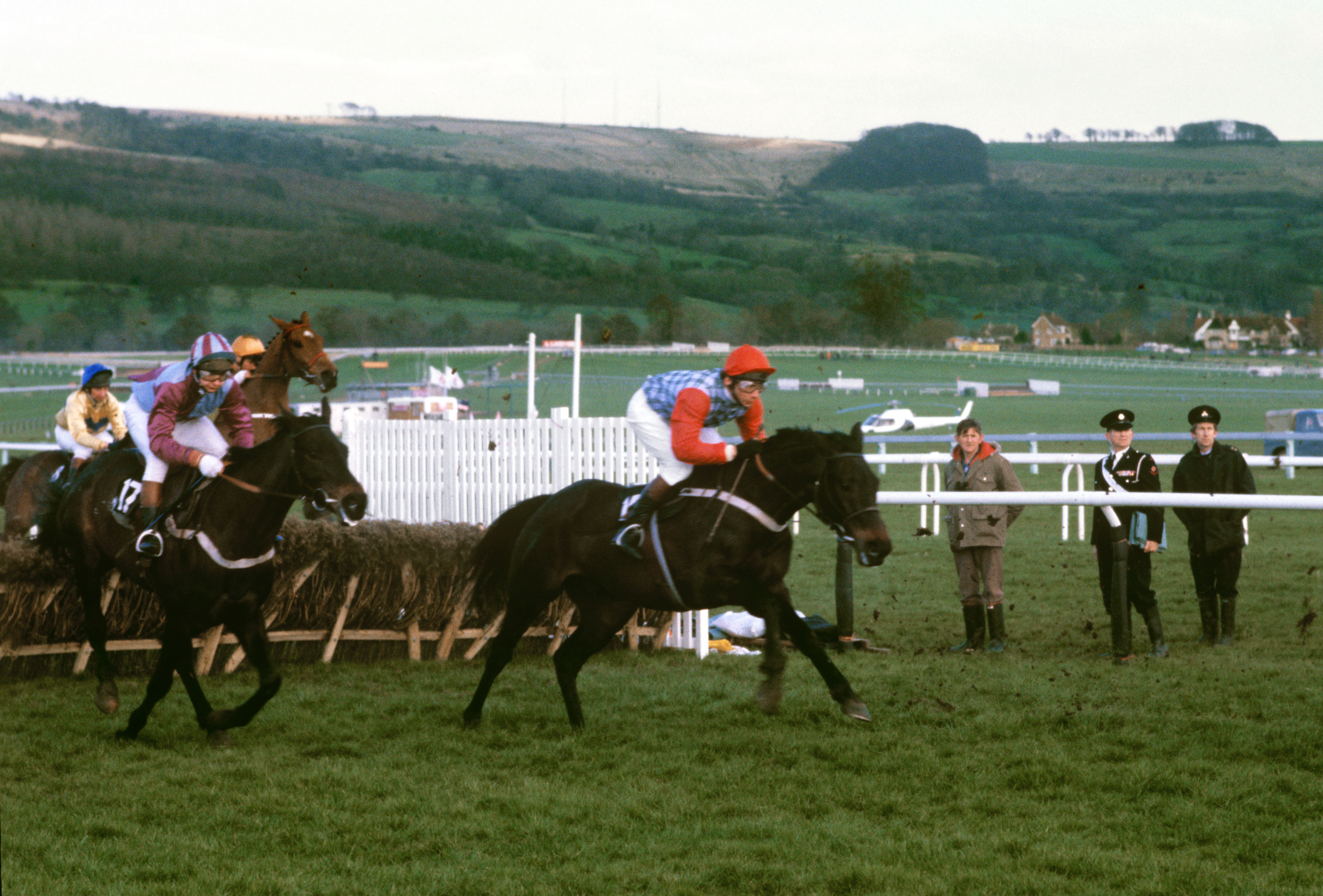 A winner as a two-year-old, by the age of 11 he'd won two Champion Hurdles.

He'd changed hands a few times as a talented but quirky horse, but the fairytale truly started when he moved to Yorkshire in the care of Peter Easterby.

As most horses are that build up such a following, he was a difficult ride to say the least.

Scottish Champion Hurdles were no problem, but destiny looked to go against him when it mattered most.

That was until 1980 as the Champion Hurdle became a two-mile race for the first time.

He was up against old rival Monksfield who was defending his crown from the year before. But this time the tables turned…

At the ripe old age of ten he had his biggest moment to date.

Then like London Buses, you wait years for a Champion Hurdle to come along, then two come at once.

John Francome was on board and it was one of the most dominant wins you'll ever see.

They cruised to the front and again created one of those unforgettable Festival moments.

Up there with Arkle, Red Rum and Desert Orchid, Sea Pigeon is just one of those horses. What a star.