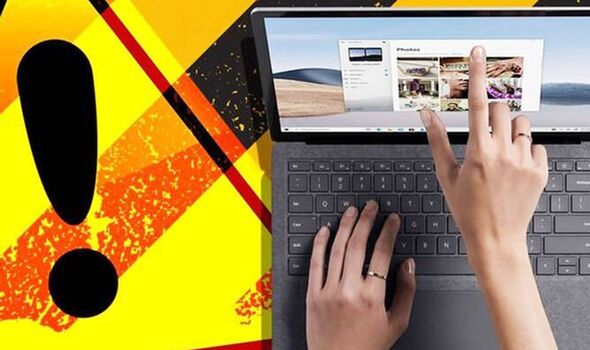 Windows 11 users have been put on alert about a recent update that’s been released by Microsoft. At the end of August, the KB5016691 patch was pushed out to millions of users and was meant to address a number of niggling issues such as problems with USB printing, Bluetooth headsets and the Microsoft Store. However, while this patch fixed some gremlins it also introduced another one, as it could cause Windows 11 users to be locked out of their PC or laptop.

This problem has been plaguing users for a number of weeks but has thankfully been addressed by Microsoft.

“This issue only affects devices after adding a Microsoft account.”

The Windows 10 and 11 makers said the problem has now been resolved, with the issue addressed via Known Issue Rollback (KIR).

This is a Windows servicing tool which makes sure a non-security bug can be quickly fixed.

Windows 11 users looking to get these fixes don’t even need to download any patches, as the fix can be deployed when you reboot your PC.

Explaining how this feature works, Microsoft in a blog post said: “When Microsoft decides to rollback a bug fix in an update because of a known issue, we make a configuration change in the cloud. Devices connected to Windows Update or Windows Update for Business are notified of this change and it takes effect with the next reboot. 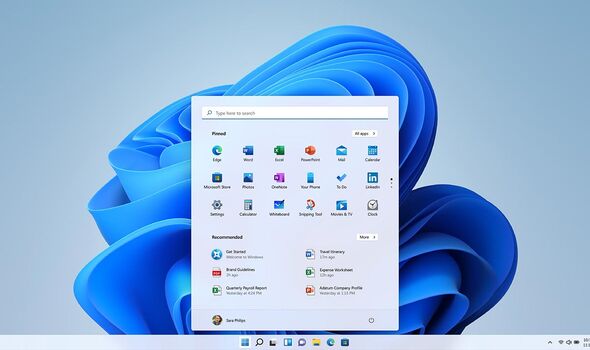 “While these devices would still require a reboot, in most cases we have identified and published a rollback before most end user devices would have had the chance to even install the update containing the issue. In other words, most end users will never see the regression!”

Microsoft has been using KIR since the end of 2019, with the majority of non-security fixes rolled out via this feature.