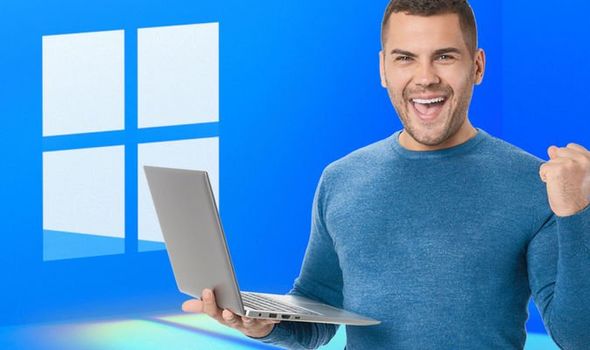 Next week the Redmond-based tech giant is hosting a Windows event where the “next generation” of the market leading OS will get unveiled. The upcoming Windows showcase is pencilled in for June 24, and all signs are pointing towards a brand new OS – dubbed Windows 11 – getting revealed during the stream. Unfortunately for Microsoft, in the run-up to this event being broadcast a huge leak has shown what Windows 11 will look like, with the upgrade bringing with it a radical new look.

The leak has revealed an updated Start menu, more rounded corners for Windows, a redesigned Taskbar and much, much more.

If you like the sound of this then the good news is you may not have to pay a single penny to upgrade to Windows 11.

As reported by Windows Latest, it looks like the Windows 11 upgrade will be free to virtually all Windows users – from Windows 10 all the way back to Windows 7.

The only legacy OS that is still used by some, which doesn’t look like it’ll be getting a free upgrade, is Windows XP.

Windows 11 will reportedly be a free upgrade for Windows 10, while Windows 7, 8 and 8.1 users will allegedly be able to upgrade to Windows 11 via the Media Creation Tool or Update Assistant.

If you want to upgrade to Windows 11 for free, you’ll have to make sure you are running one of these past releases with a genuine license.

While it hasn’t been confirmed by Microsoft that Windows 11 will get offered as a free upgrade, it’s thought that will be the case after some rummaging through a leaked build.

The product key configuration package in the Windows 11 leak seems to suggest there will be a way for Windows 7, 8 and 8.1 users to upgrade.

Besides this leak, there’s another reason also to think Windows 11 could be offered as a free upgrade. 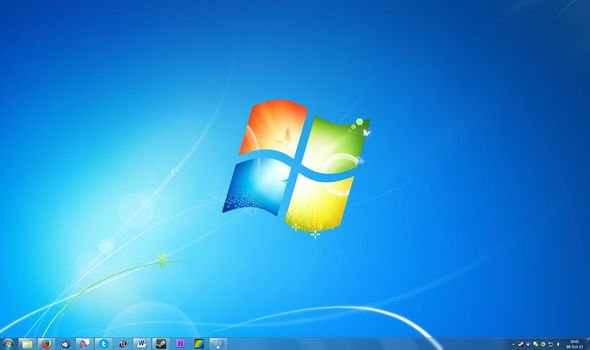 Prior to Windows 10 launching in 2015 the Redmond-based tech giant said Windows 10 would be the final version of the OS.

They said the future of the operating system would be “Windows as a service”.

The release of a new numbered version may seem to go against this, but if Windows 11 is offered as a free upgrade it would still be in keeping with this vision.

Either way, Microsoft fans don’t have too long to wait to find out for certain.

The upcoming Windows event is just a few days away, pencilled in for June 24 at 11am eastern time / 4pm BST.