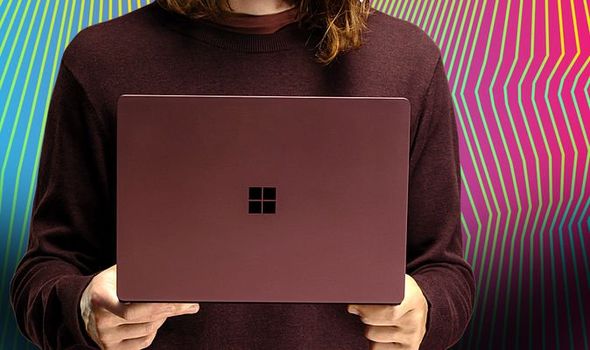 Older laptops and desktop computers could be the on death row, according to the latest update from Microsoft. The next operating system upgrade, known as Windows 10 May 2020 Update, will drop support for the 32-bit version of the operating system for all third-party laptop and desktop manufacturers.

In a nutshell, companies building the next generation of Windows 10 laptops, hybrid two-in-one devices and desktop computers will no longer be able to offer 32-bit as an option. So, buying any PC from this summer onwards will guarantee you get a 64-bit architecture.

In reality, most machines sold in the last decade or so are likely to already be 64-bit. According to statistics from Microsoft, one-fifth of a percent of all Windows 10 users are running the 32-bit version of the operating system. Of course, given the vast scale that Microsoft operates on with its Windows 10 operating system – that still equates to a huge number of people.

However, there are still vast numbers of people who require some legacy 32-bit applications – many niche apps, like education or music production tools, might not have been updated for a while. But don’t panic, Microsoft isn’t planning to pull the plug on support for these anytime soon.

READ MORE
Microsoft confirms breaking news about its Windows 10 laptops: is yours affected? 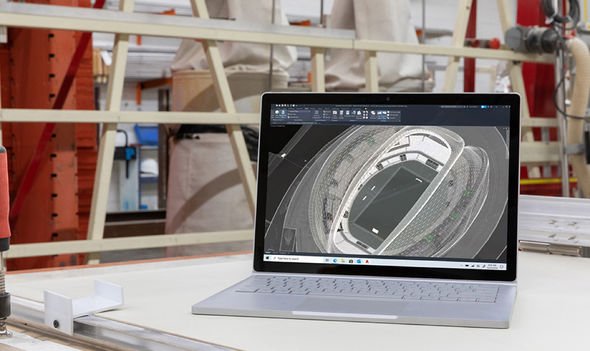 Microsoft has clarified: “This does not impact 32-bit customer systems that are manufactured with earlier versions of Windows 10; Microsoft remains committed to providing feature and security updates on these devices, including continued 32-bit media availability in non-OEM channels to support various upgrade installation scenarios.”

But despite the fact that nothing is changing overnight, this is a clear shot across the bow from Microsoft.

It’s unclear how long Microsoft will continue to provide updates for existing 32-bit systems, but it’s clear the Redmond-based company doesn’t see 32-bit support as part of its long-term plan for the operating system.

With the number of users requiring 32-bit support relatively small – coupled with the fact that new machines won’t be shipping with the operating system following the move to Windows 10 May 2020 Update – then it makes for Microsoft to reallocate its resources elsewhere.

Windows 10 32-bit has a number of restrictions compared to its 64-bit counterpart, including the fact it only supports 4GB of RAM.

Apple moved its operating system away from 32-bit a number of years ago and now no longer supports any 32-bit applications running on macOS. It’s clear Microsoft sees itself taking a similar path in the future, but is taking a little longer to get there.