Windows 10 users are getting ready for the release of Windows 10 2004 – otherwise known as the May 2020 update. The major Microsoft patch will bring with it a raft of new features to Windows 10 such as enhancements to Task Manager, Cortana changes and new download options. However, it looks like those looking forward to the Windows 10 May 2020 update are in for a longer than anticipated wait.

It’s believed the Windows 10 May 2020 update was originally pencilled in for a release on Patch Tuesday next week.

However, as spotted by the team at Windows Latest it seems Microsoft may have let slip the official release date and don’t expect things to land on your PC anytime soon.

In fact, the date that has appeared in Microsoft’s Driver Shiproom Schedule states May 26 – May 28 is when the firm will release things.

This news comes after ZDNet’s Mary Jo Foley previously reported that the May 2020 update was seen its release date be shifted to Thursday May 28.

The caveat to this though is “Microsoft has not announced this officially and these dates may change yet again”. 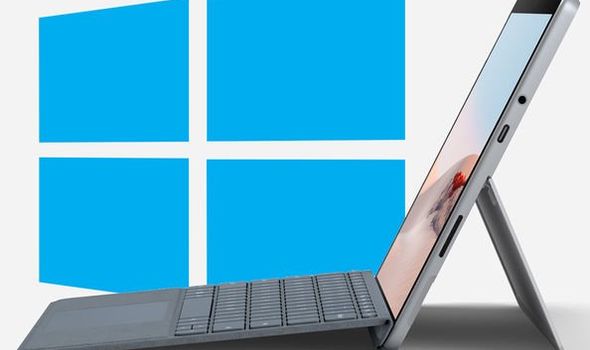 Elsewhere, earlier this week Windows 10 users found about a great new feature coming to the world’s most popular operating system with version 2004.

The Windows 10 May 2020 update has already been released for Windows Insiders on the Slow Ring to preview and test ahead of its imminent launch.

And ahead of the full Microsoft rollout, Windows 10 users have been teased about one major feature the update will be bringing.

In a post online, Windows Latest revealed one functionality the May 2020 update will boast that will be a huge boost to PC fans running older hardware.

The site’s tests revealed that Microsoft is implementing changes with the upcoming patch that will make Windows 10 run faster on some hardware.

So, if you don’t have a faster solid-state drive installed on your laptop or desktop then you should find the next Windows 10 update helps to speed up your machine.

The May 2020 update will also add new sign-in options for a password free experience with fingerprint, Windows Hello and pin authentication available.