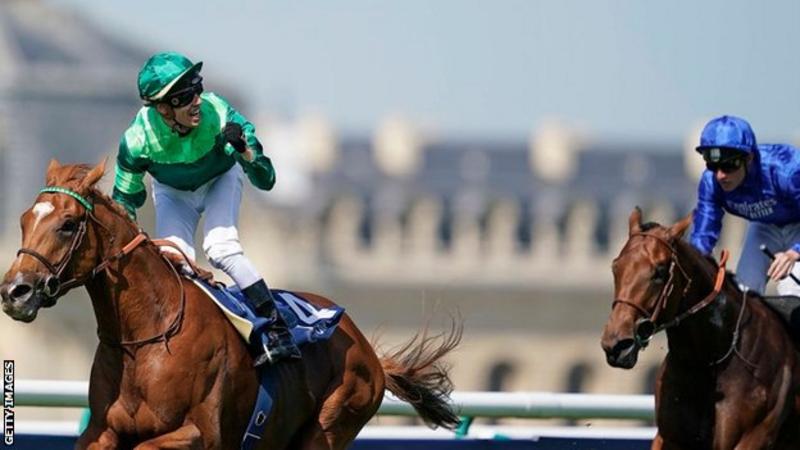 Horse racing resumes in France on Monday having been suspended for nearly eight weeks because of the coronavirus pandemic.

The sport returns behind closed doors with a meeting at ParisLongchamp.

British racing hopes to restart later this month, but will need approval from the government.

Racing has continued without spectators, and with social-distancing protocols, at some tracks in the United States, Australia and Hong Kong.

Other sport in France remains suspended but racing has been given the all-clear after discussions with government officials.

Sottsass, in the Prix d’Harcourt, races for trainer Jean-Claude Rouget in his first outing since finishing third behind Waldgeist and Enable in the Prix de l’Arc de Triomphe in October.