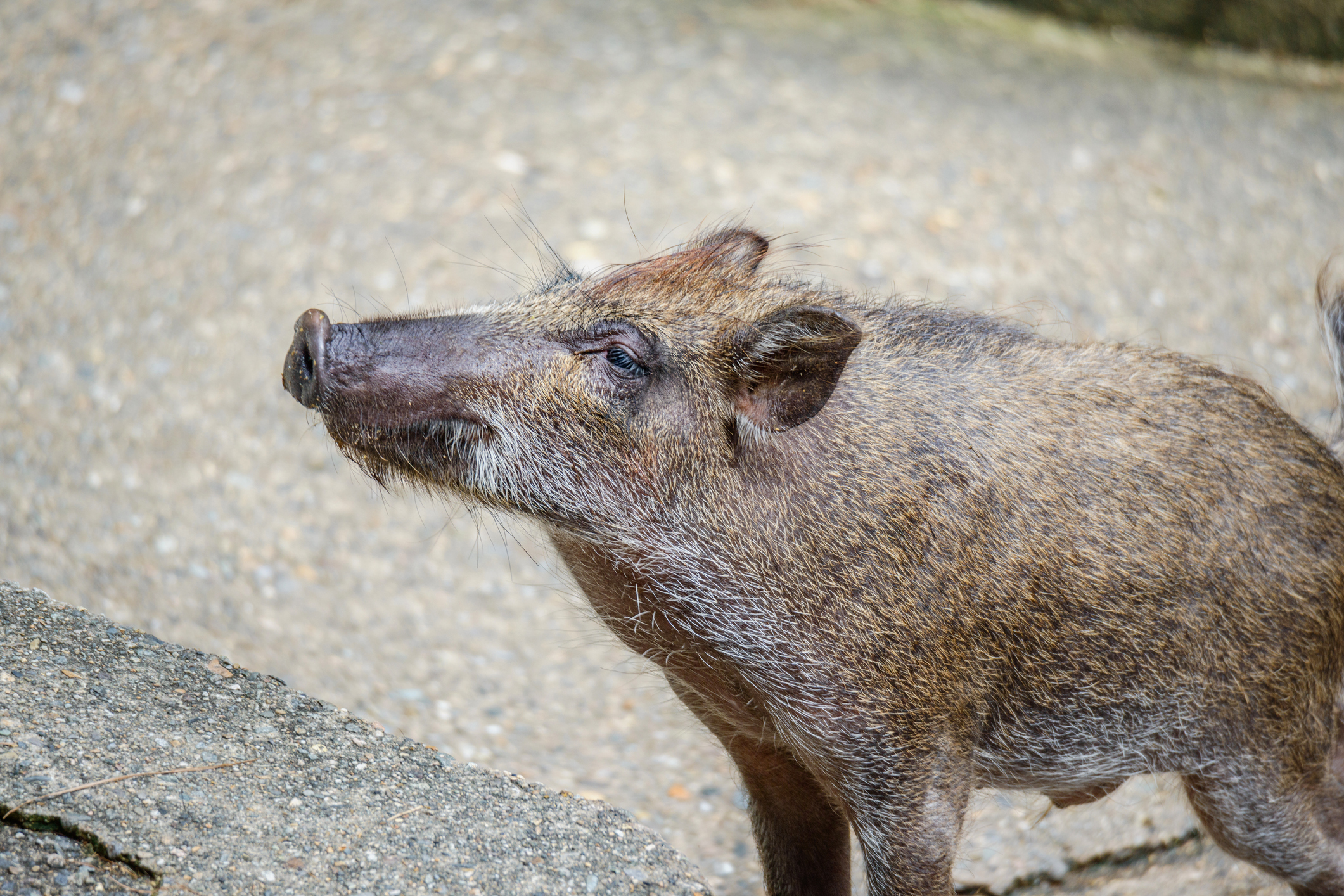 After the Fukushima nuclear power was destroyed in Japan’s 2011 earthquake, officials sealed off the surrounding area in a quarantine zone.

But the space humans left behind has been filled by an unlikely inhabitant – wild pig-boar hybrids.

Researchers examining the wild animals’ DNA revealed that wild boar bred with domestic pigs that escaped from the abandoned farms after the nuclear disaster.

The evacuation of humans from the area presented a prime opportunity for the invasive pig species – and gives an insight to what the Earth might look like if humans disappeared tomorrow.

Though some observers have worried about the genetic effects on animals from high levels of radiation, researchers could only find evidence of cross-breeding in genetic samples they analysed.

The area around Fukushima was evacuated in 2011 after Japan’s largest recorded earthquake on record, which triggered a devastating tsunami that flooded Fukushima’s nuclear reactors.

Japanese officials rushed to enact an exclusion zone around the damaged plant, similar to Chernobyl’s.

The earthquake killed tens of thousands of people, and wrought enormous economic damage.

In the zone around the damaged Fukushima plant, it has also presented a unique biological experiment. Scientists can track the DNA of hundreds of different flora and fauna to track the consequences of the earthquake on the landscape.

One of the most striking findings was the ‘biological invasion’ that could be seen in the boar’s genes, which showed that the domestic pig genes had gradually been ‘diluted’ over time.

‘I think the pigs were not able to survive in the wild, but the boar thrived in the abandoned towns – because they’re so robust,’ researcher Donovan Anderson told the BBC.

Anderson pointed out that the pigs would likely not been able to have survive in the wild, but with the hardy wild boar they could produce offspring that could.

Japanese researchers have pointed out that, now the original domesticated pigs have died out, the ‘natural situation’ will begin to come back, all things left equal.

Some humans have also began to move back into areas that were abandoned near the Fukushima plant. Humans are wild boar’s only real predator, so their future in Japan’s Fukushima zone are dependent on us.

Nature has also flourished in Chernobyl, now in modern-day Ukraine, one of the world’s worst nuclear accidents.

Deer, elk and wolves were found thriving in Chernobyl, which saw 116,000 flee radioactive fallout in 1986.

‘We’re not saying there weren’t radiological effects at all, but we can’t see effects on populations as a whole.’

He added: ‘The everyday things we do, such as occupying an area, forestry, hunting and agriculture, are what damages the environment.’

The Polessye State Radioecological Reserve in 2015 carried out the largest study on wildlife in the area since the accident.

Researchers looked at animal tracks left in snow on 34 winter routes over 315 kilometres. They repeated for two more years and found animal numbers had vastly increased.