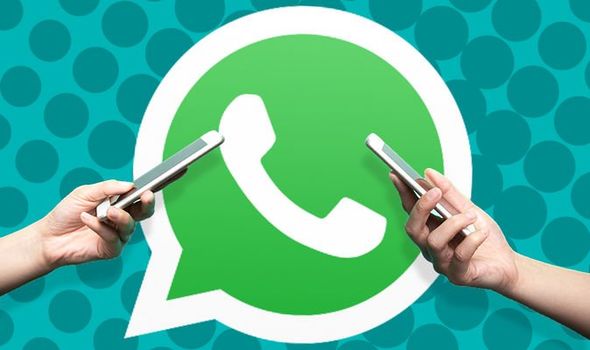 WhatsApp could be poised to introduce a new trick to get conservations kickstarted faster than ever before. According to early beta versions of the chat app, unearthed by the team at @WABetaInfo, the Facebook-owned company hopes to introduce QR codes which – when scanned – would add a new contact to your smartphone and launch a new conversation with the person.

This nifty little addition would save you having to slowly read out your mobile number to a new friend. Cleverly, a QR code can also be revoked if it’s shared with someone who you’d rather not have your number – something you cannot do if your phone number is being shared instead.

It’s a pretty minor update, but one that could make adding a new contact much simpler. If that’s something you find yourself doing pretty regularly, this update could be a real quality of life improvement. As it stands, WhatsApp requires you to add new contacts to the address book on your iPhone or Android. These will then appear within the app – ready for you to start messaging. That’s not exactly intuitive. 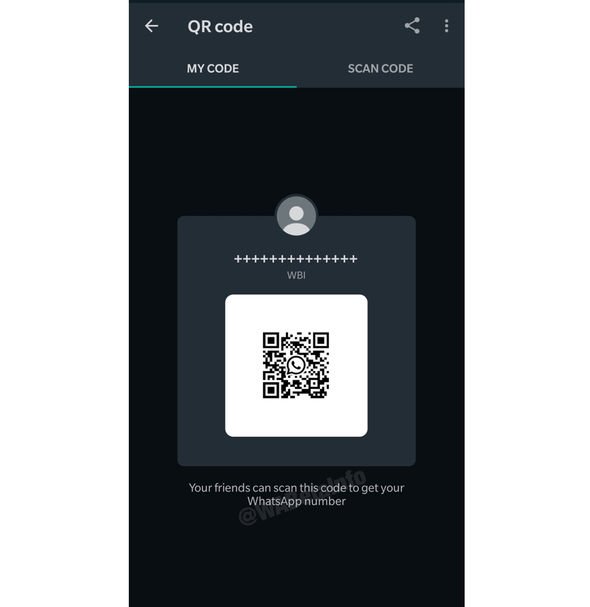 Adding QR codes directly into the app removes a step (or two) to be able to add a contact and start messaging them with a quick scan of a QR code inside WhatsApp.

The feature is currently in beta, which means WhatsApp is actively looking into adding the functionality. However, there’s no guarantee that it will ever come out of beta and roll out worldwide. Software firms, like WhatsApp, experiment with new functionality all the time and not all of it makes it to your smartphone.

WhatsApp has been pretty busy today. In recent months, it has already added support for the Share Sheet feature in iOS 13 – and then subsequently removed the same feature, dark mode for iPhone and Android, and a new search feature to make finding images, videos, and more easier than before.