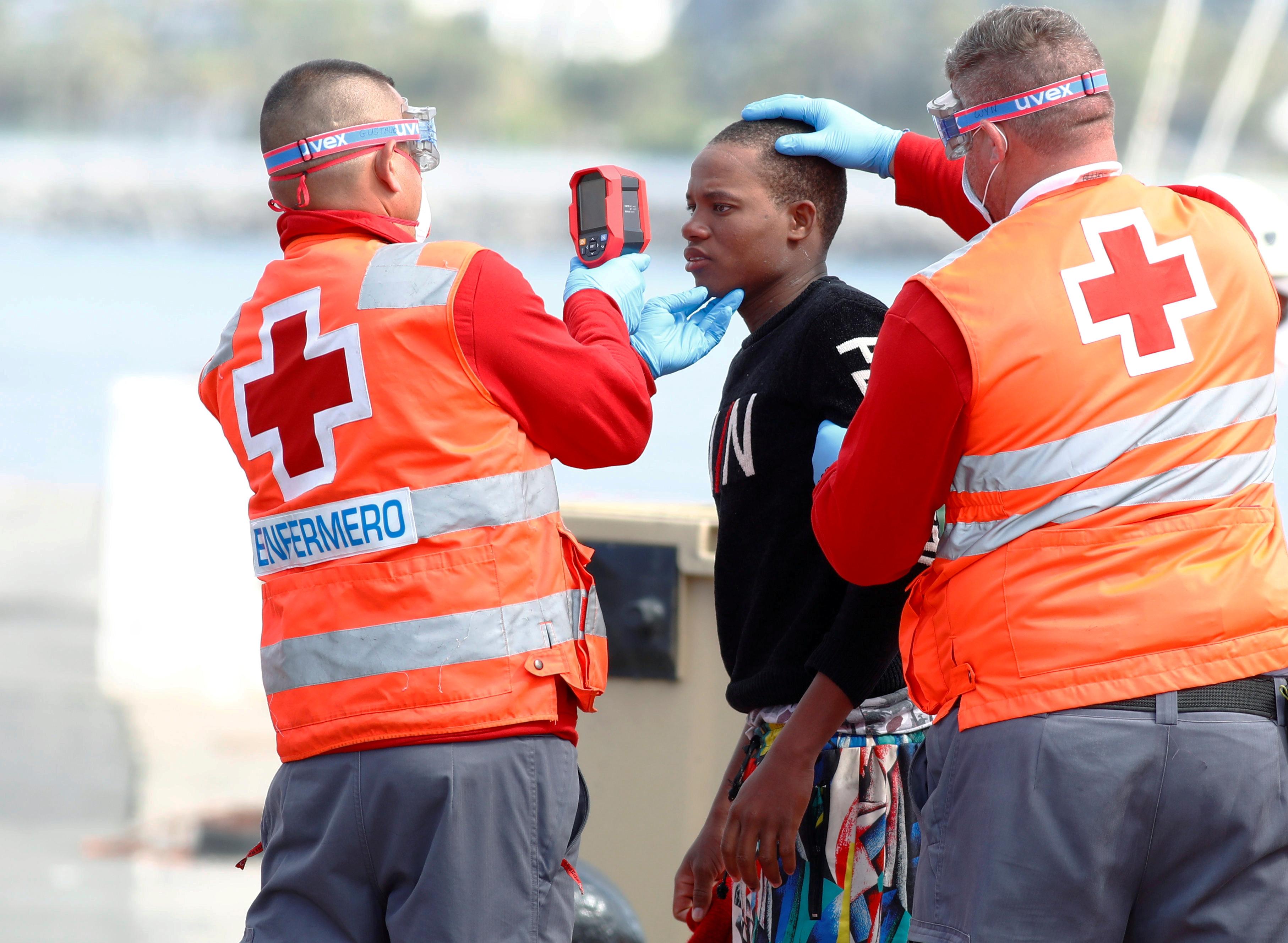 (Reuters) – The Red Cross called for an end to cyberattacks on healthcare and medical research facilities during the coronavirus pandemic, in a letter published Tuesday and signed by a group of political and business figures.

Such attacks endanger human lives and governments must take “immediate and decisive action” to stop them, the letter stated.

“We are hoping that the world’s governments will step up to affirm their commitments to the international rules that prohibit such actions,” said Peter Maurer, president of the International Committee of the Red Cross, in the letter.

Microsoft Corp (MSFT.O) President Brad Smith and former U.S. Secretary of State Madeleine Albright are among the 42 co-signers of the letter initiated by the non-government CyberPeace Institute whose mission is to prevent the internet from becoming “weaponized.”

The demand comes one month after the Czech Republic said its healthcare sector had come under digital attack, which prompted a fiery response from U.S. Secretary of State Mike Pompeo. In a statement, Pompeo called the attack “deeply irresponsible and dangerous,” adding that the culprits should “expect consequences.” The Czech Republic and U.S. government have yet to say who was to blame.

Over the last several months cybercriminals have targeted hospitals with computer viruses, usually in schemes to extort them or hold their data ransom. More sophisticated hacking groups, such as those associated with governments, have also targeted medical research centers to steal valuable data about COVID-19 treatments.