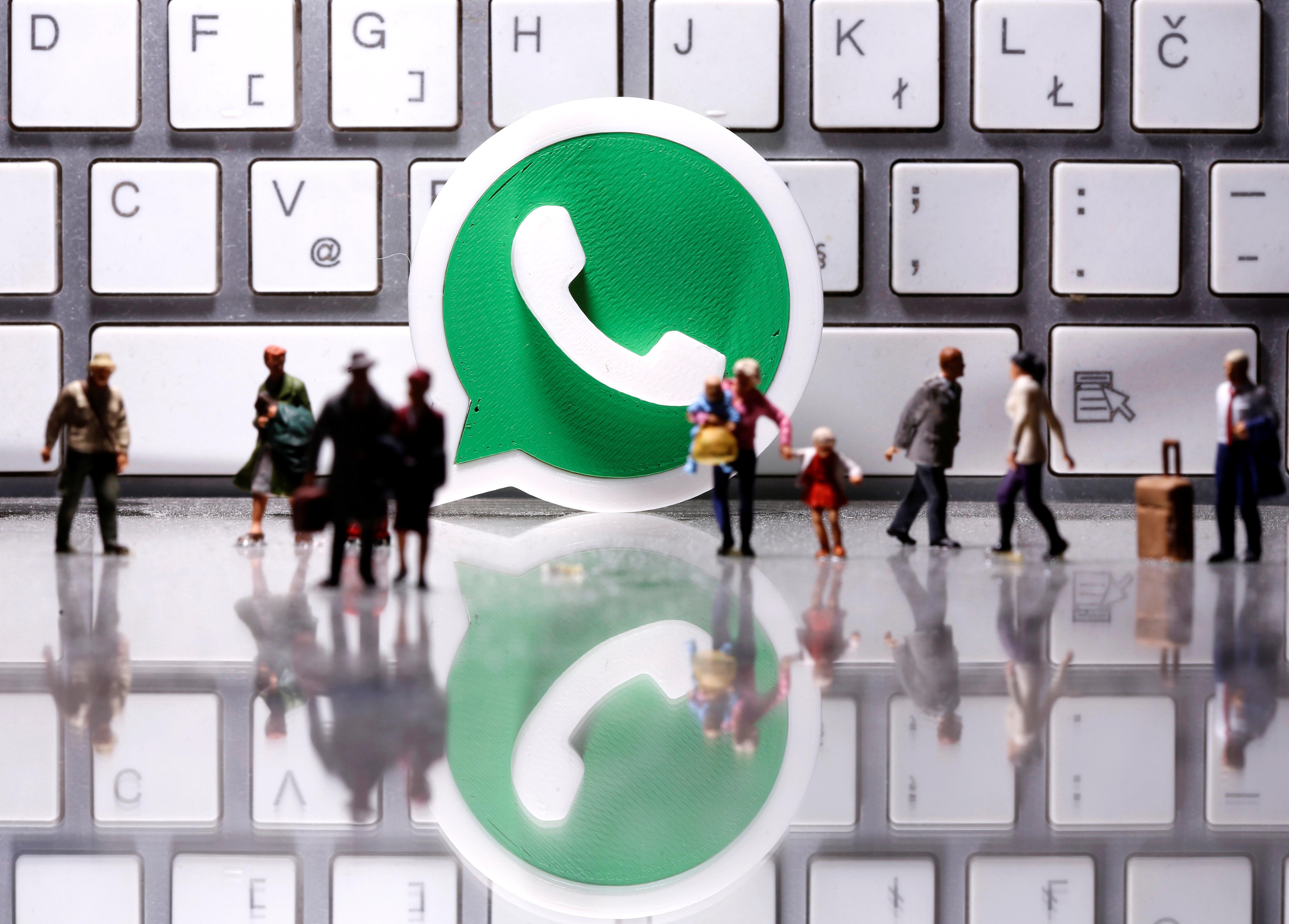 SAO PAULO/BRASILIA (Reuters) – Facebook Inc (FB.O) messaging service WhatsApp said on Thursday that Brazil’s central bank had said it intended to find a way to restore the payments service in the country by working with Visa Inc (V.N) and Mastercard Inc (MA.N).

“The central bank made clear that they support platforms like WhatsApp that are innovating in digital payments,” Will Cathcart, head of WhatsApp, said in a statement.

As Cielo is the only card acquirer in a deal with WhatsApp, Brazil’s antitrust watchdog Cade is investigating if the terms of the partnership could favor it in terms of exclusivity.

Cade estimates WhatsApp could increase Cielo’s card transactions by 10% in a conservative scenario. Cielo is already the country’s biggest acquirer with a 41% market share

Still, Whatsapp reinforced in the statement its plans to open the service to more players in the future and to provide payments via central bank payments platform PIX.

Brazil is the first country where WhatsApp has announced a nationwide payments service. It has over 120 million users, its second largest market behind India.

The central bank did not immediately comment on the matter.