LONDON (Reuters) – Britain will ultimately have to side with the United States in a decision on allowing China’s Huawei Technologies a role in its 5G network, former Prime Minister Tony Blair said on Thursday. 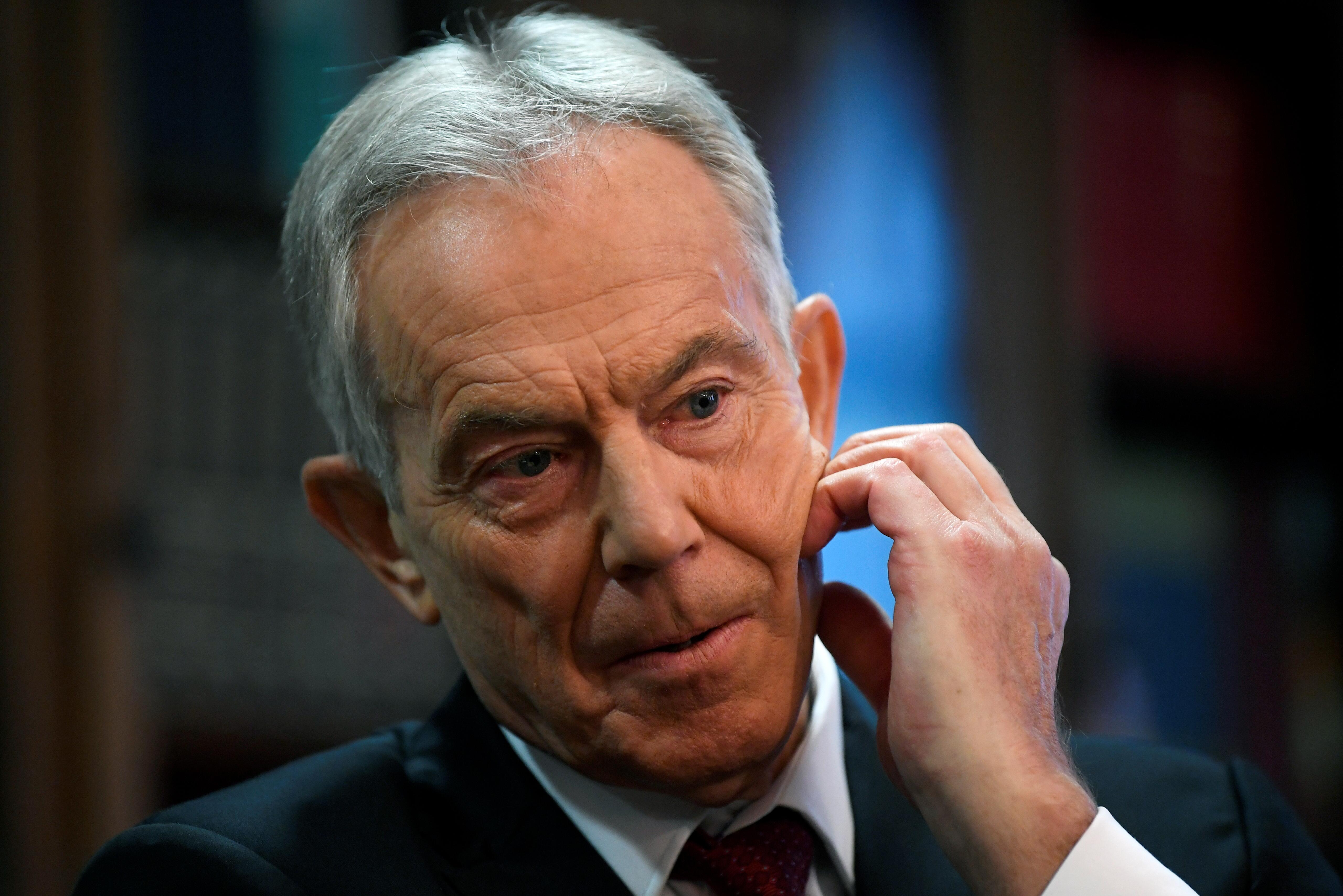 But British officials are reviewing how best to securely deploy Huawei equipment.

“I think we do need to make a call and I think it has got to be pro-U.S. in the end,” Blair said when asked about Huawei at a Reuters Newsmaker event.

“It is very hard for us not to be with the U.S. on anything that touches U.S. security.”

Blair, who was prime minister from 1997-2007, said one issue was that Huawei infrastructure was a lot cheaper than alternatives. “One of the extraordinary things about 5G is that the West has in a way just allowed this advantage, this superiority to be gained,” he said.

In what some have compared to Cold War antagonism with the Soviet Union, the United States is worried that 5G dominance is a milestone towards Chinese technological supremacy that could define 21st century geopolitics.

Huawei, the world’s biggest producer of telecoms equipment, has said Washington wants to frustrate its growth as no U.S. company could offer the same range of technology at a competitive price.

Huawei said on Thursday it had received planning permission to build a 1 billion pound ($1.2 billion) research and development facility in England.

Speaking more broadly about China, Blair said the West needed to have a relationship with Beijing to deal with global issues such as climate change and the global economy.

“Whatever attitudes are towards China, to get into a situation of hostility is not really sensible,” Blair said, adding that the Chinese Communist Party had tightened its grip domestically while becoming more assertive globally.

“I think we are in a new era,” Blair said. “You need a strategic response not just a series of ad hoc reactions to Chinese activity or power.”

U.S. President Donald Trump has repeatedly confronted China over trade and its handling of the coronavirus, though Beijing has cast Washington’s fears as anti-Chinese hysteria.

Blair said the West had to be able to compete with China and confront it when necessary. “The essential thing in my view is to be in a position where the West has built a strong enough set of alliances that we are able to handle China however and whatever direction China develops in,” he said.