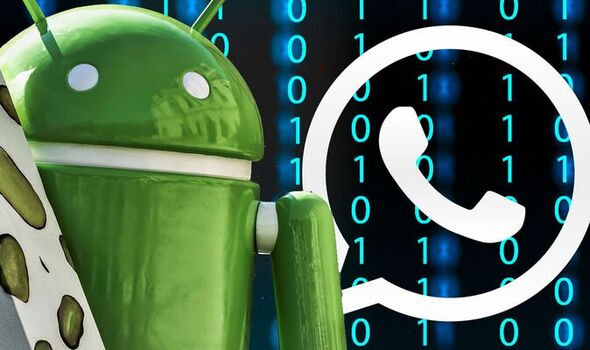 WhatsApp has issued a warning to its billions of users about a nasty app for Android. In a thread on Twitter WhatsApp boss Will Cathcart put users on alert about a malware-filled Android application called ‘Hey WhatsApp’, which is from a developer called ‘HeyMods’. Cathcart said this app, which may seem harmless at first, is designed to steal sensitive personal data stored on Android phones.

The apps were found outside of the Google Play Store, but thankfully Google Play Protect can now detect and disable these malicious, fake versions of WhatsApp.

This comes after Google and WhatsApp teamed-up to work together on stopping this dangerous software in its tracks.

Suffice to say, if you have the ‘HeyWhatsApp’ malicious app on your phone make sure you delete it today.

And also, if you have a legitimate free antivirus app on your phone, do a scan to check if any extra malware has been loaded up onto your device.

Speaking about the threat, Cathcart said: “Reminder to @WhatsApp users that downloading a fake or modified version of WhatsApp is never a good idea. These apps sound harmless but they may work around WhatsApp privacy and security guarantees.

“Recently our security team discovered hidden malware within apps – offered outside of Google Play – from a developer called “HeyMods” that included “Hey WhatsApp” and others.

“These apps promised new features but were just a scam to steal personal information stored on people’s phones. We’ve shared what we found with Google and worked with them to combat the malicious apps.

“Google Play Protect on Android can now detect and disable previously downloaded malicious fake versions of WhatsApp. We appreciate the help of Google for their continued work to prevent malicious apps from proliferating on Android devices.” 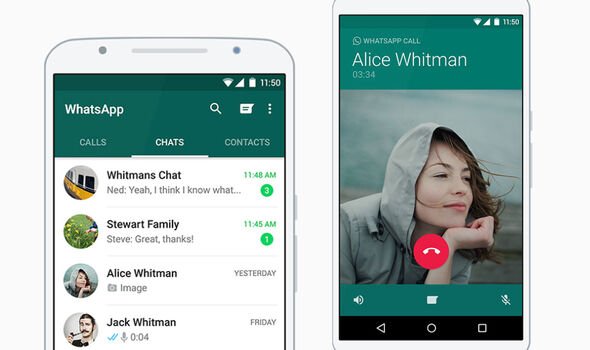 Cathcart said WhatsApp is going to continue working on blocking these types of apps from Android machines going forward.

While the head of WhatsApp at Meta also said legal action is being explored to hold HeyMods and developers who make malicious WhatsApp apps to account.

Cathcart also called on WhatsApp users who see anyone they know using a fake version of the chat app to download the official version.

You can download the official version of WhatsApp for iOS, Android, Mac or PCs by clicking here.