WhatsApp is the world’s most popular messaging platform, allowing 1.6 billion users to stay in touch around the world. Now, WhatsApp has received an eagerly-anticipated upgrade – incorporating a dark mode feature only available for some.

Beta users with the 2.20.13 Android version of WhatsApp have access to the new dark theme.

WhatsApp is continuing to work on the dark theme, improving the last details before the release

WhatsApp dark theme is designed to make it easier to look at messages in low-light conditions, as well as conserving phone battery.

Select WhatsApp users now have the option to switch between the traditional light theme and the new dark theme. 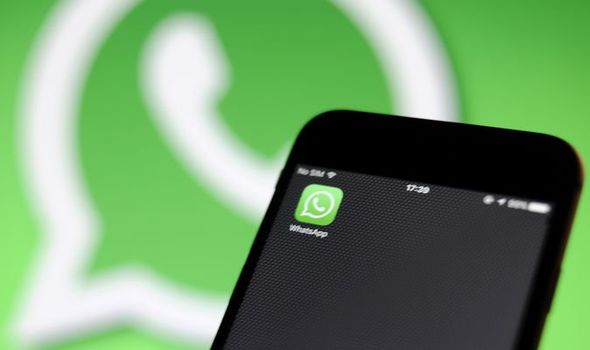 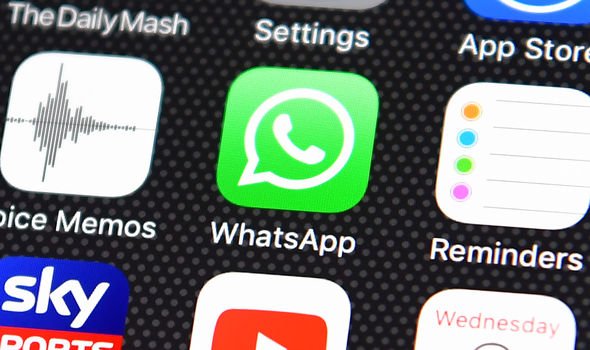 Users can also choose “Set by Battery Saver” within WhatsApp’s settings for it to be dictated by Android’s adjustable dark mode.

Various hues of grey are can now be used to darken the WhatsApp’s appearance and chat bubbles will appear as dark green.

WhatsApp is yet to announce an official release date of the dark theme for all Android users.

And the Facebook-owned app has yet to comment on other unreleased features.

The release for the early beta version of dark mode means WhatsApp will be imminently introduced in the next few days once any glitches are fixed.

WhatsApp said: ”WhatsApp is continuing to work on the dark theme, improving the last details before the release.”

There is no news about when the WhatsApp dark theme will be introduced for Apple iPhone users running the iOS version of the app. 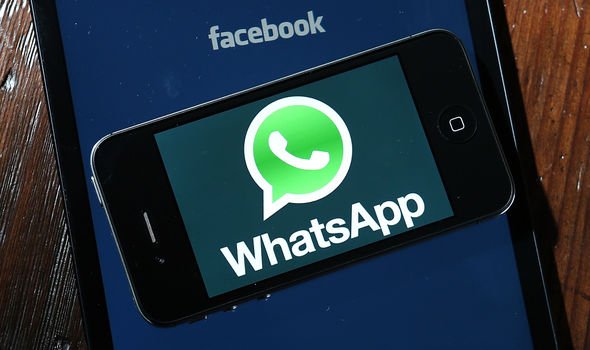 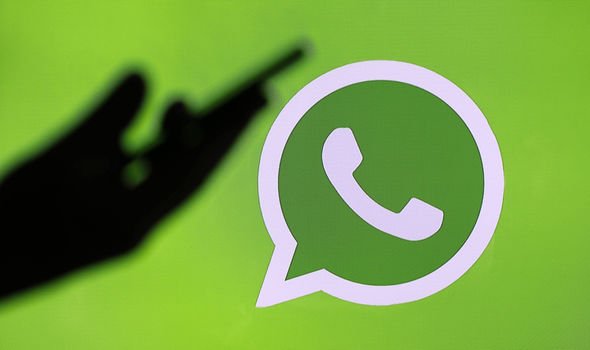 It is unknown why it has taken WhatsApp so long to develop the highly-anticipated feature.