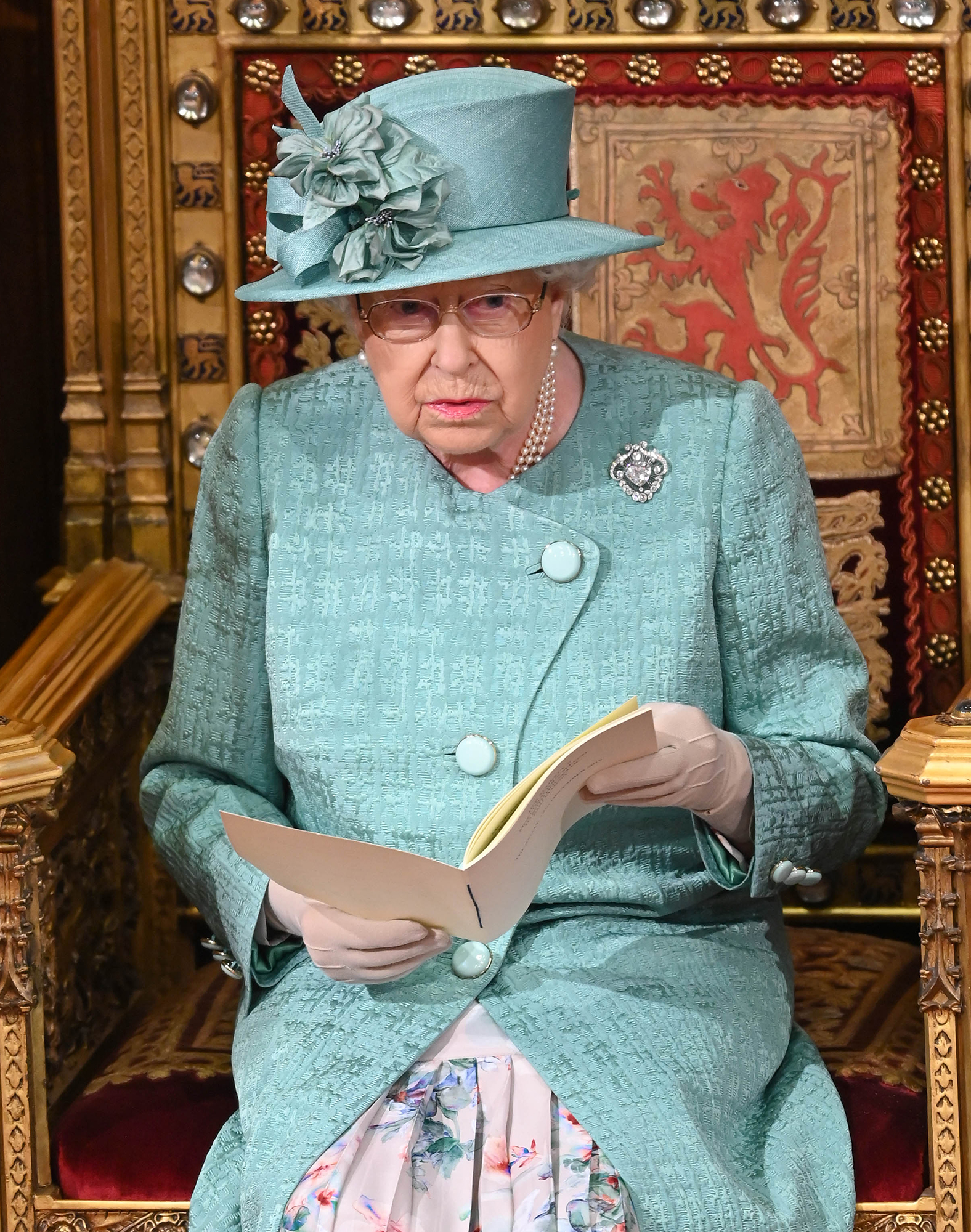 Even the queen needs time to rest. Queen Elizabeth II did not attend the Women’s Institute meeting in Norfolk, England, on Thursday, January 23, due to illness.

A spokesperson for Buckingham Palace told Us Weekly that the 93-year-old monarch is feeling under the weather.

“Regarding her majesty’s appearance today in Sandringham, sadly the Queen has a slight cold and can no longer attend. This is no cause for alarm,” the spokesperson said.

The queen traditionally makes a visit to West Newton village hall for tea and cake with the Women’s Institute during her winter getaway at Sandringham. According to reports, Elizabeth opted not to attend 30 minutes before Thursday’s meeting, which included a speech by BBC News’ Huw Edwards.

“I’m no stranger to public speaking but I think this is a slightly exceptional event so I’m being brave and been thinking carefully about what I might want to say,” Edwards told reporters before he was notified that the queen would not be in attendance.

Last month, the queen’s husband, Prince Philip, spent four days in the hospital for observation and “treatment in relation to a preexisting condition,” the palace said in a statement on December 20. The 98-year-old duke was released on Christmas Eve.

“The Duke of Edinburgh has today left hospital after being discharged by his doctor and is now back at Sandringham [Estate],” Buckingham Palace said in a statement to Us at the time. “His Royal Highness would like to thank everyone who sent their good wishes.”

The couple’s health issues come amid the family’s drama with Prince Harry and Meghan Markle, who announced their plans to step back from their royal duties on January 8. Following an emergency meeting with Harry, 35, Prince William and Prince Charles, the queen confirmed that she came to an agreement with the Duke and Duchess of Sussex, who are currently in Canada with their 8-month-old son, Archie.

“My family and I are entirely supportive of Harry and Meghan’s desire to create a new life as a young family. Although we would have preferred them to remain full-time working Members of the Royal Family, we respect and understand their wish to live a more independent life as a family while remaining a valued part of my family,” the sovereign said on January 13. “Harry and Meghan have made clear that they do not want to be reliant on public funds in their new lives. It has therefore been agreed that there will be a period of transition in which the Sussexes will spend time in Canada and the UK. These are complex matters for my family to resolve, and there is some more work to be done.”

A source revealed in the new issue of Us Weekly that the couple are “so happy” with their decision: “He’s really excited about the next chapter in their lives.”