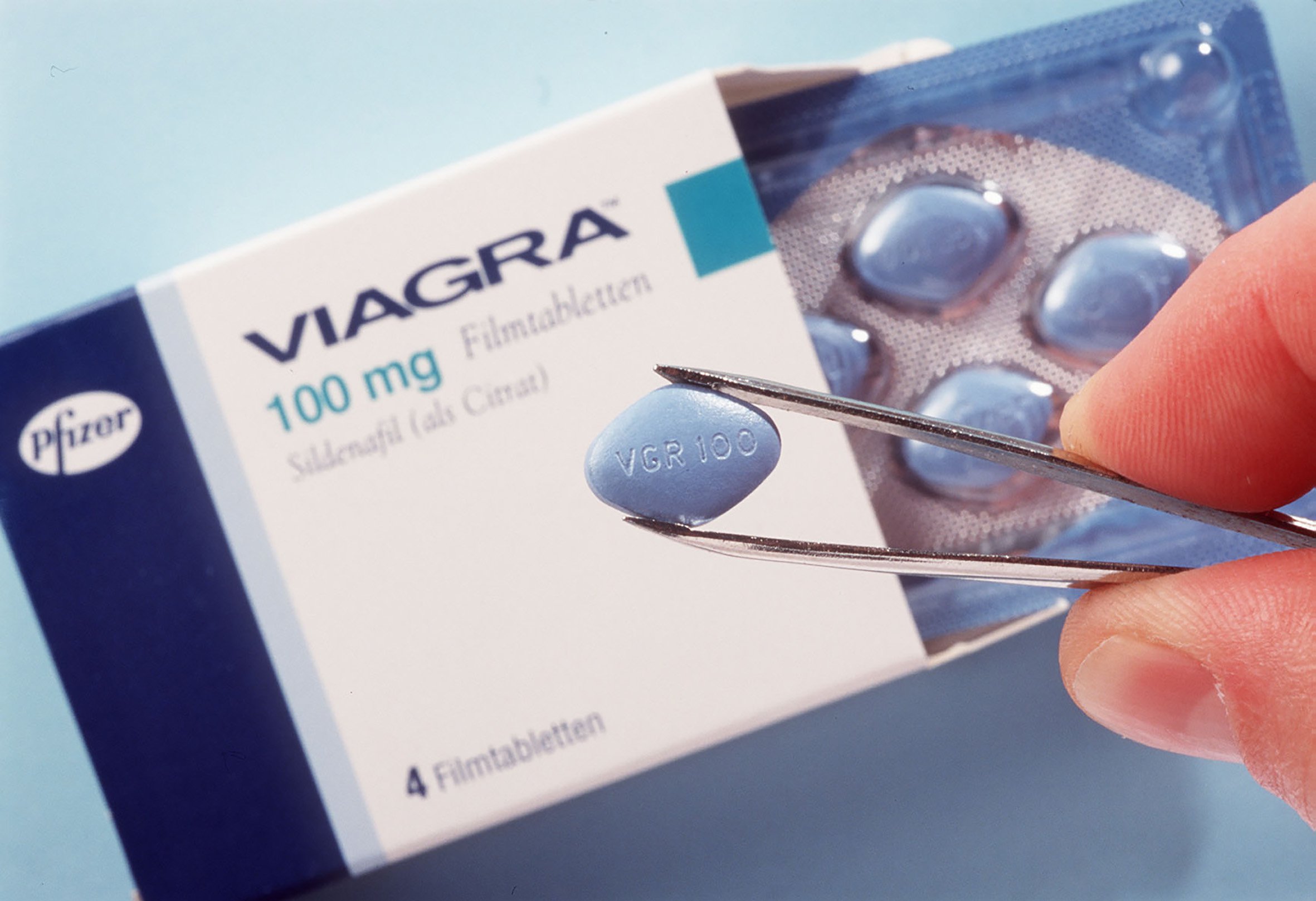 Mostly sold online via webstores like Amazon, Ebay, Etsy and Ali Express, the products have the same active ingredients as erectile dysfunction drugs Viagra from Pfizer and Cialis from Eli Lilly.

The active ingredient, sildenafil, is sold under the brand name Viagra and is used to treat erectile dysfunction.

Another active ingredient, tadalafil, sold as Cialis was also found.

The US Food and Drug Administration has sent formal warnings to four companies selling the products without proper approval.

The products ‘may pose may pose a significant health risk to consumers,’ the agency says, potentially interacting with drugs for common diseases.

FDA Associate Commissioner for Regulatory Affairs Judy McMeekin said: ‘Tainted honey-based products like these are dangerous because consumers are likely unaware of the risks associated with the hidden prescription drug ingredients in these products and how they may interact with other drugs and supplements they may take.

‘Products marketed with unidentified ingredients may be dangerous and, in some cases, deadly to consumers.’

The companies accused of selling the products are 1am USA Incorporated (aka Pleasure Products USA), MKS Enterprise LLC, Shopaax.com and Thirsty Run LLC (aka US Royal Honey LLC)

About half of the products had sildenafil in them and half had tadalafil, according to the health authorities.

‘Natural’ aphrodisiacs with hidden performance-enhancing drugs have been sold illegally online for years, with hundreds of warnings issued to manufacturers in the last decade alone.

Numerous foods and supplements are sold as libido-boosters, but there’s little scientific evidence to suggest most of them work.

While many products are harmless, some with plant or insect extracts can cause serious health problems, according to experts at the Mayo Clinic.

Viagra itself has been available over the counter in the UK since 2017. But in the US and many other countries, it remains a prescription-only drug.