JACK GREALISH has been told he could end up back at Aston Villa if his form at Manchester City doesn't improve.

The England midfielder has been heavily scrutinised since making his £100million switch last summer. 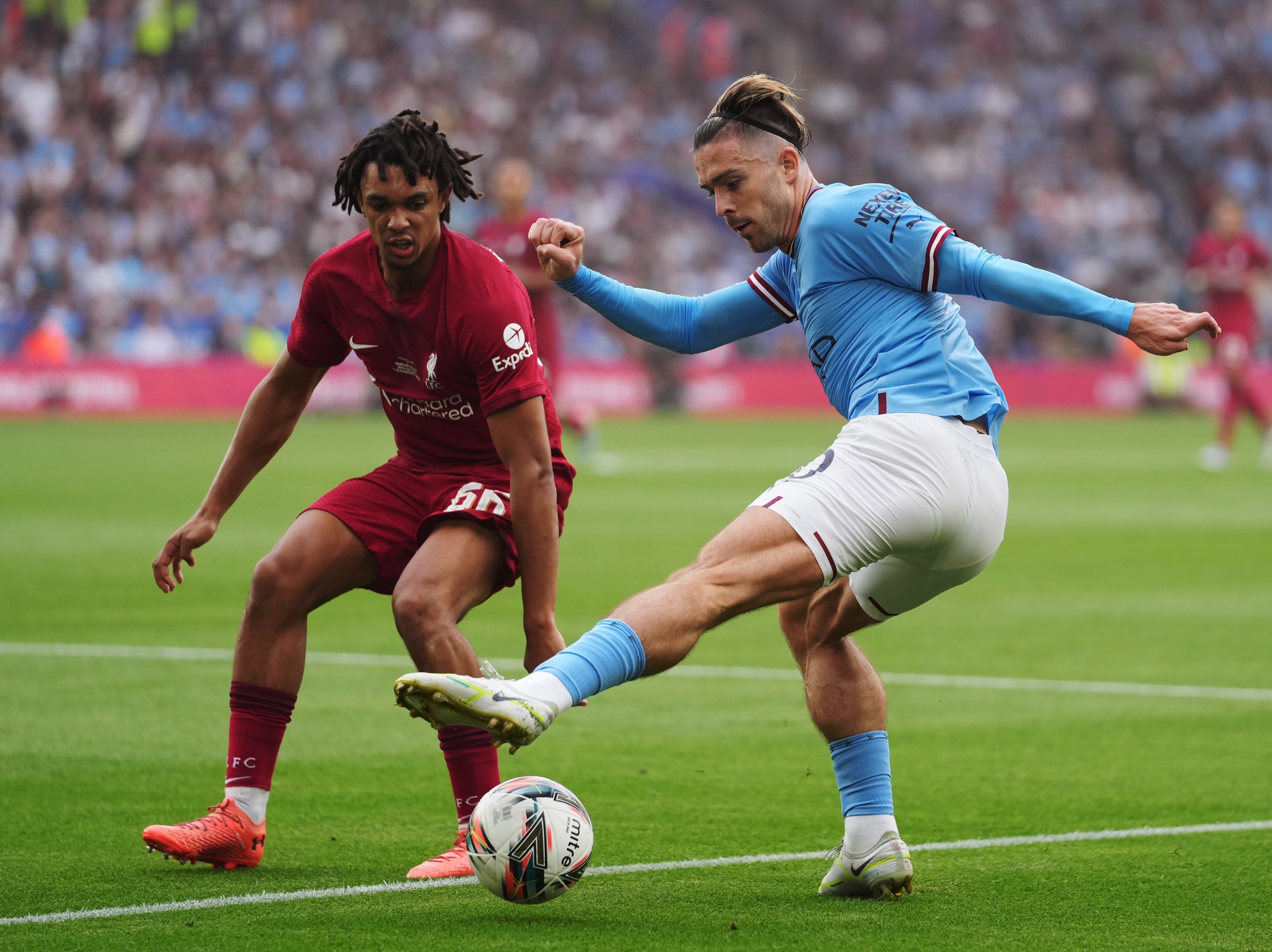 Grealish, 26, earned a Premier League title winners' medal – but struggled to assert himself as an important figure at City during his debut Etihad campaign.

He managed three goals and three assists in the Prem last term, and pundit Tony Cascarino doesn't think these kind of numbers will be enough for City chiefs.

The former Villa striker told talkSPORT: "At the end of the season, if he doesn’t pick up his standards, what we know he’s capable of and why they paid £100m for him, he’ll probably be loaned out or he might end up back at Villa.

"I’m not talking about being okay, six out of tens. He should be eight or nine. He’s got so much quality."

Cascarino, 59, then added: "Jack has got an issue. You can’t be a £100m player and be okay, your standard is higher than that.

"City’s standard is higher than that and he has been six out of ten too often."

But he was hooked after 58 minutes with his side trailing 1-0, going on to lose 3-1 to Liverpool at the King Power Stadium.

He has admitted himself that he struggled at times to adapt to life at City last season.

Grealish said: "Those first few weeks, coming into this whole new environment, new staff, everything about it. Coming up to live in Manchester.

"Walking into this new building and not knowing anyone. Then it’s just adapting to the manager here, the way the lads are here.

"It was so difficult, honestly." 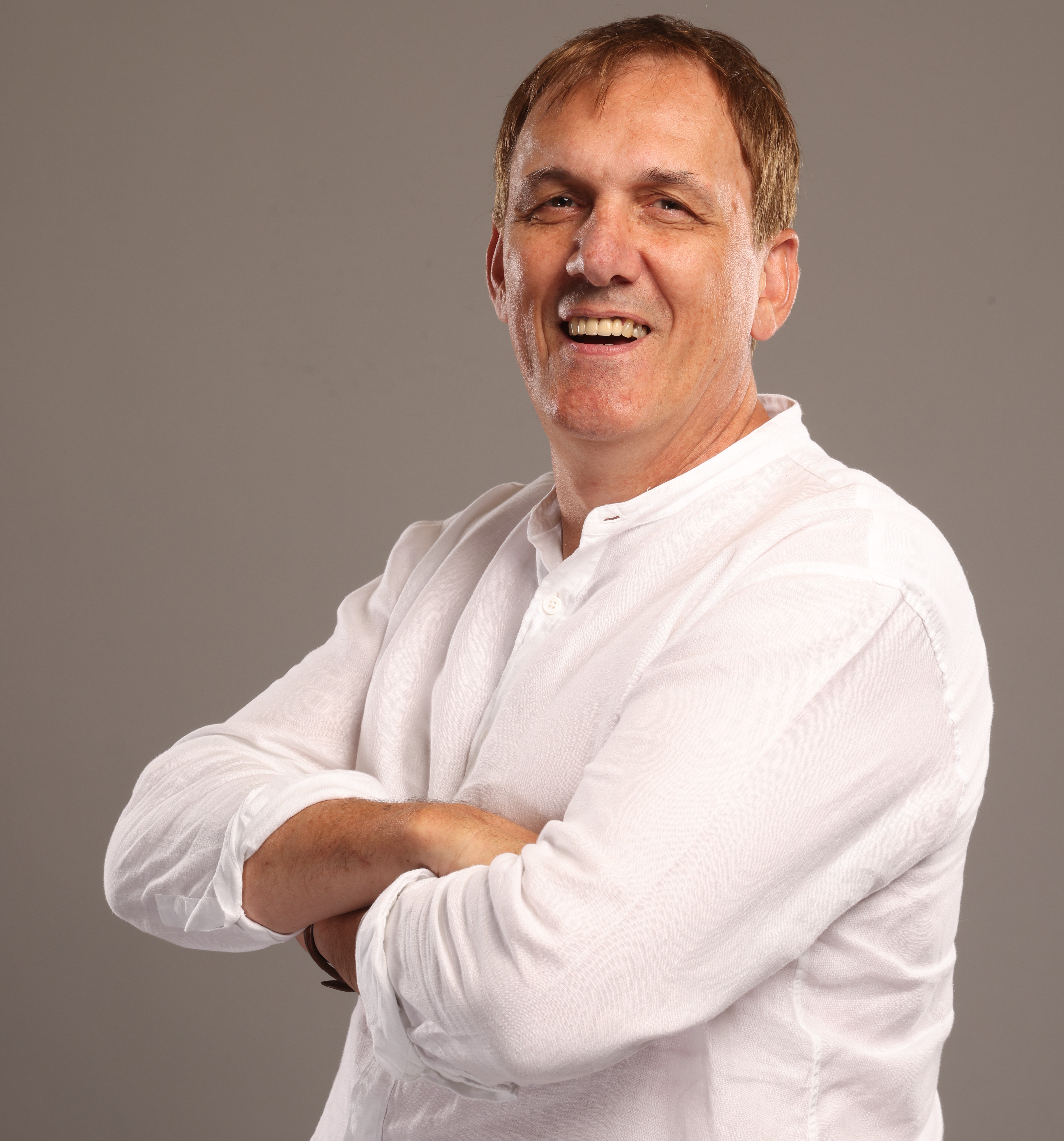