(Reuters) – Uber Technologies Inc (UBER.N) will concentrate on its core businesses in ride-hailing and food delivery, Chief Executive Officer Dara Khosrowshahi said in an email to employees on Monday, announcing the company’s second round of job cuts during the coronavirus pandemic. 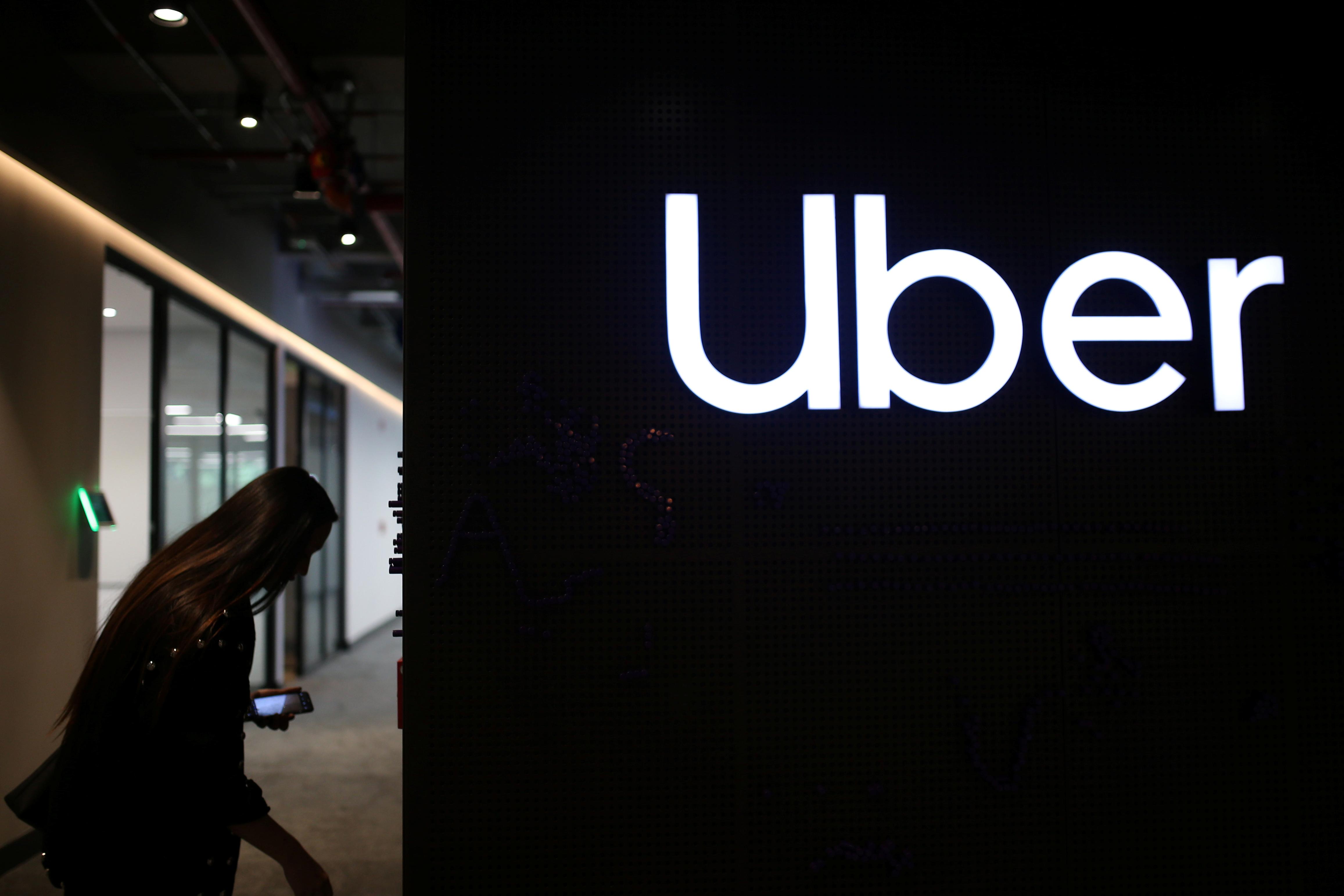 Uber will cut about 3,000 jobs, in addition to the 3,700 it had announced earlier this month, Khosrowshahi said, adding that the company plans to reduce investments in several “non-core projects.”

In a separate regulatory filing, Uber on Monday said the lay-offs and restructuring measures are expected to generate $1 billion in annual cost savings compared to pre-pandemic estimates.

Uber has been working on various other businesses, including the development of self-driving cars and a freight logistics network. Khosrowshahi did not directly mention these businesses in his email and a spokesman declined to comment beyond the email.

Khosrowshahi said Uber must establish itself as a self-sustaining enterprise no longer in need of outside capital, calling the company’s food delivery business Uber Eats the “next enormous growth opportunity.”

Uber is currently in talks with GrubHub Inc (GRUB.N) to reinforce its food delivery business.

The ride-hailing business has suffered a near-total collapse as large parts of the United States and the rest of the world shut to combat the spread of the virus.

Nearly two-thirds of Uber’s revenue is generated in the United States and Canada, where stay-at-home orders were issued in the middle of March. The company said that trip requests had plummeted 80% globally in April, but were slowly recovering.

Khosrowshahi also said the company would wind down its office in Singapore over the next 12 months, and move to a new “hub” in the Asia-Pacific region.

Uber would also close down about 45 of its offices, including the one at Pier 70 in San Francisco.